Zanmi: A Mural Created by Haitian Children and Chilean Illustrators 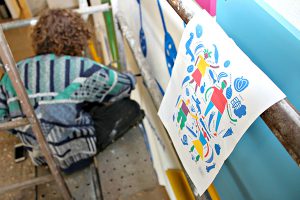 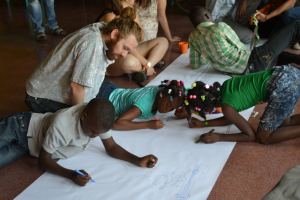 *The video was presented next to the mural during its inauguration. Images by Patricio Aguilera, editing by Sofia Nercasseau. 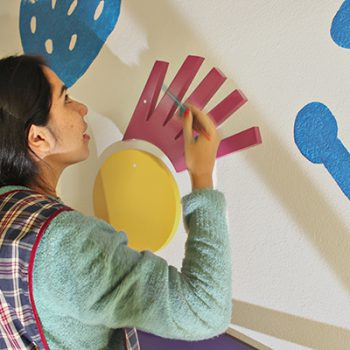 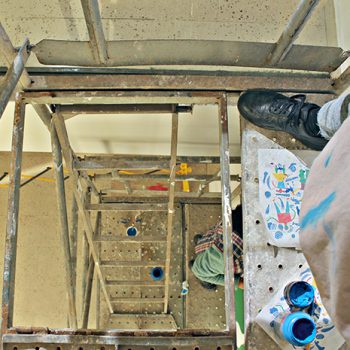 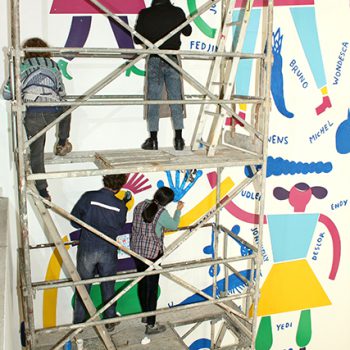 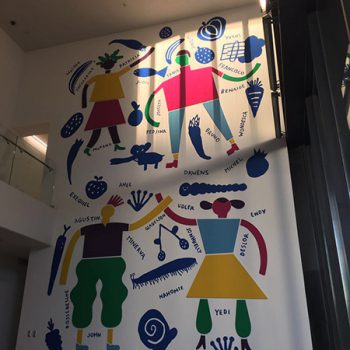 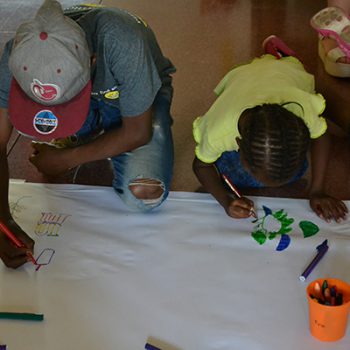 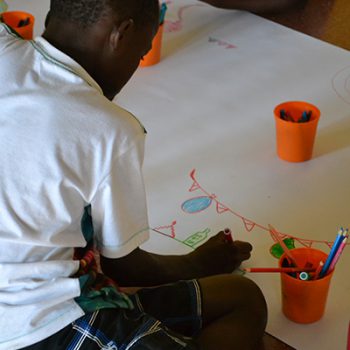 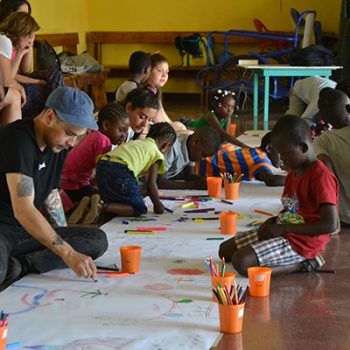