We have participated in this project since 2013, one which seeks to improve the University's infrastructure, opening up spaces to create a campus that reinforces a sense of community.

Courtyard Project was initiated to conclude the University’s infrastructure growth. The educational center began operating in 1997 in a house belonging to the Society of Jesus, which over the years, due to the increase in students and development of faculties and research centers, has been faced with having to expand. Today’s Campus extends across over an entire block.

Connecting each building through a large courtyard became a necessity as they were difficult to access: Students, faculty, and staff had to travel along the exterior streets of Almirante Barroso, Erasmo Escala, Cienfuegos, and Alameda to access classrooms and facilities. Thus, the Courtyard Project was launched. In early 2013, the design and construction work began, and during the second semester of 2014, was completed.

The Courtyard Project also included the installation of green areas. These consist of plants, shrubs, and trees, native to Chile. This infrastructure renovation project brought about a true ‘University Campus’, which included a large gathering space and user-friendly foot-traffic network throughout the campus, one which promotes meaningful encounters between students, academics, and staff, and generates a stronger sense of community. This latter part was of great importance to this project, as the University regards ‘community’ as an indicator of a wholesome education. The design and execution of this project is the result of the collaboration between Fundación Mar Adentro, Fundación Cosmos, and Universidad Alberto Hurtado. 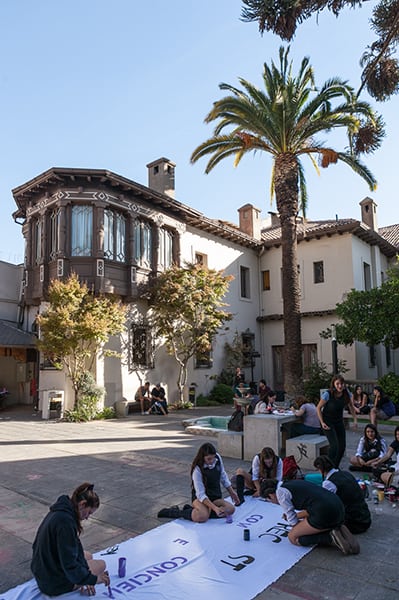 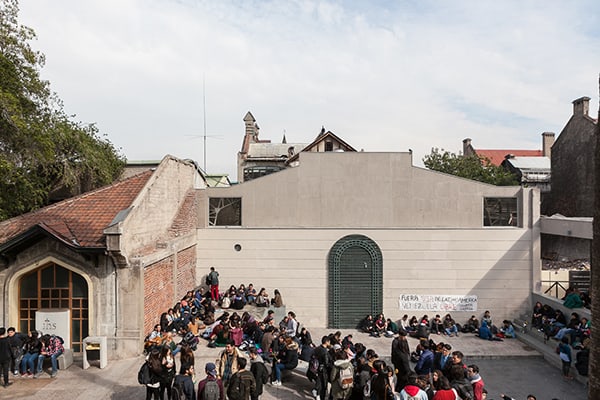 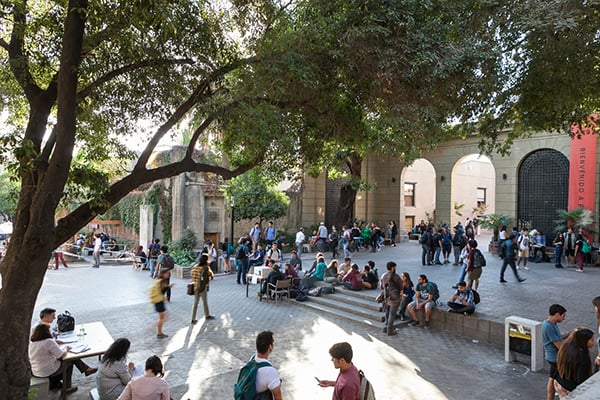 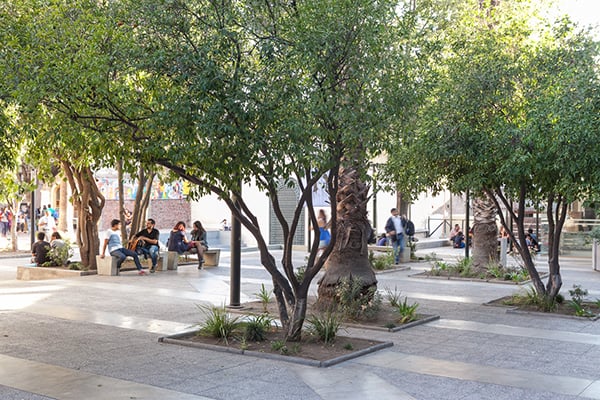 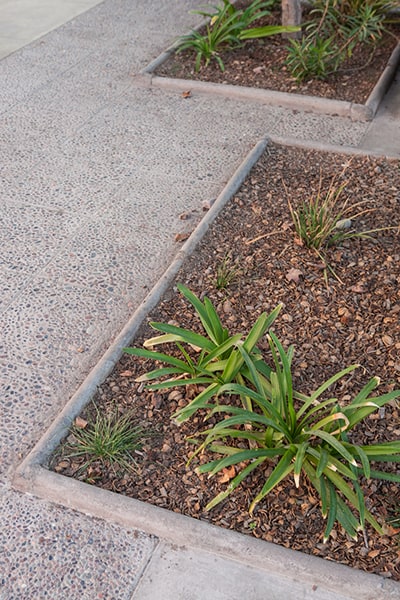 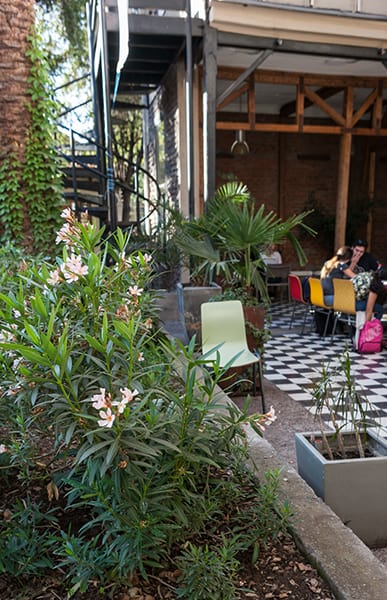 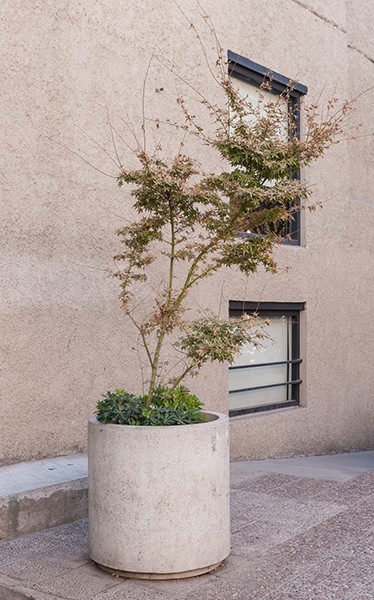 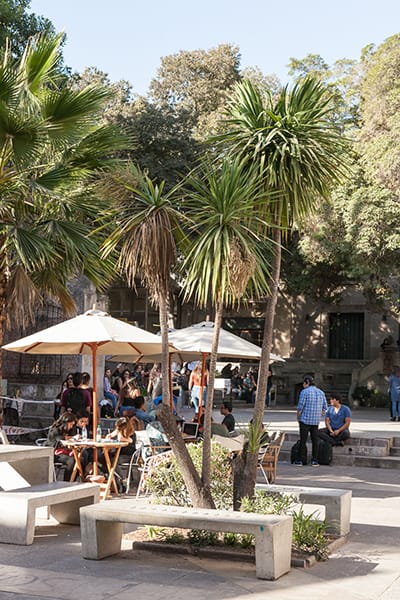 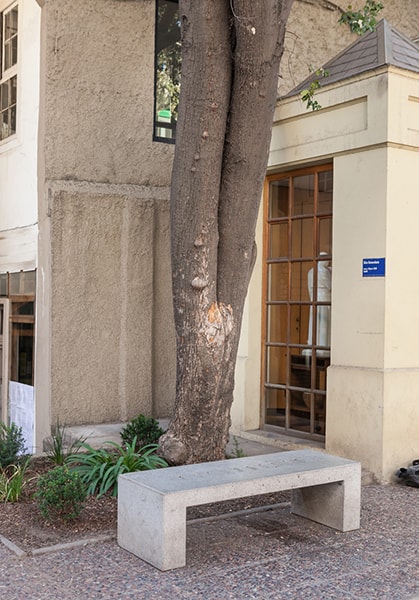 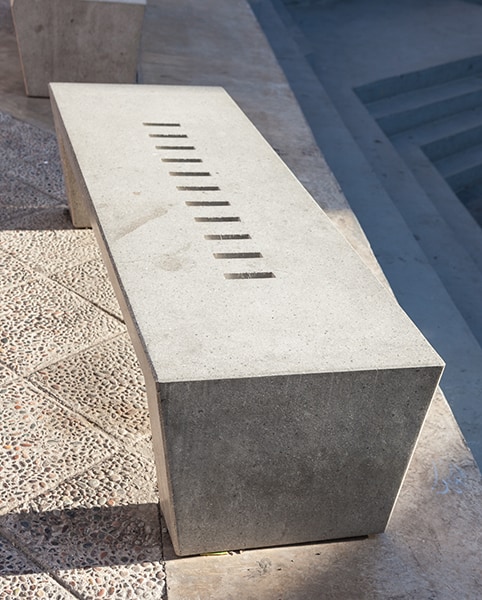