A project that considered the remodeling of three historic houses gave way to this new student meeting space in the Alberto Hurtado University, where the Zanmi mural is located, designed by Chilean illustrators and Haitian children who participate in the Centro Universitario Ignaciano programs.

Three houses on Cienfuegos street, in the center of the Universidad Alberto Hurtado campus, were converted into a large meeting space for students. The space is named after the Chilean poet Vicente Huidobro who once lived in one of these houses. The restoration and remodeling included removing walls from the first floor, new offices for teachers and administrators on the second floor, and a new space for the Department of Student Affairs.

The refurbishment, carried out by Fundación Mar Adentro in collaboration with Fundación Cosmos, includes the installation of the Zanmi mural, — an adapted version of the mural created for the GAM Cultural Center in 2017 — created by Chilean illustrators with Haitian children from the Estación Central municipality who participate in activities organized by the Centro Universitario Ignaciano. During 2016, the illustrators, who were previously artists-in-residence at FMA, created the images together with the children in workshops and then designed their shapes and colors, highlighting their joy and friendship (zanmi means friend in Creol). Colors and light, in addition to the stability of the ancient oak beams, shelter students and the community. 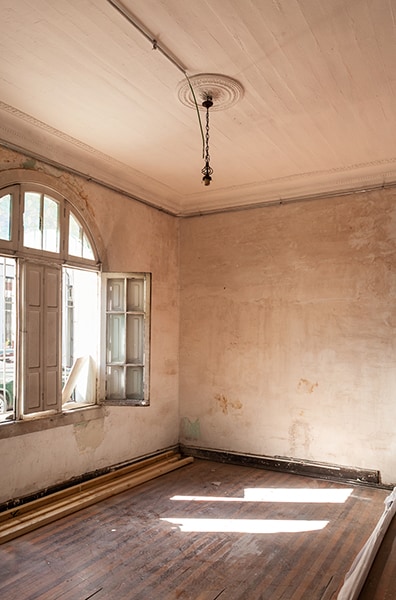 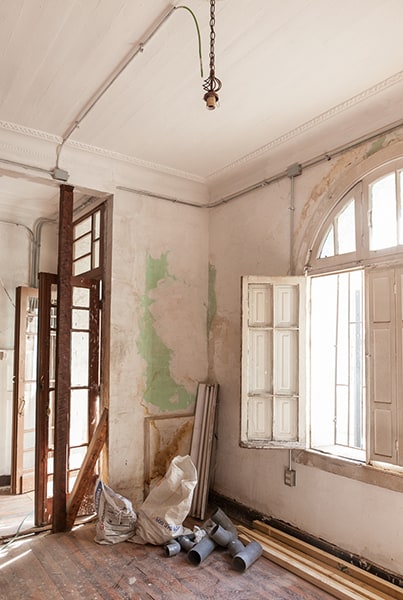 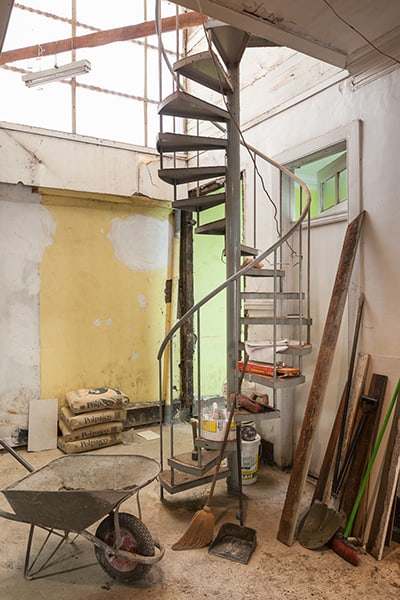 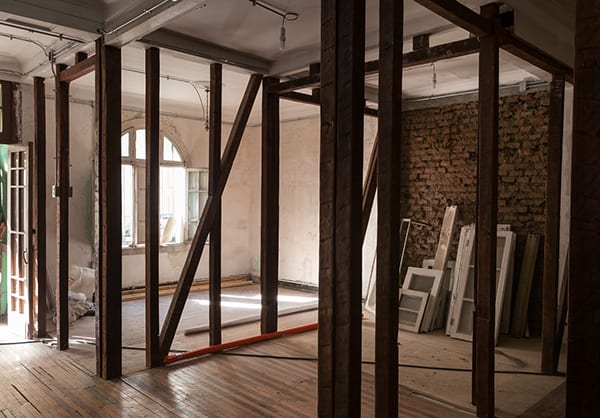 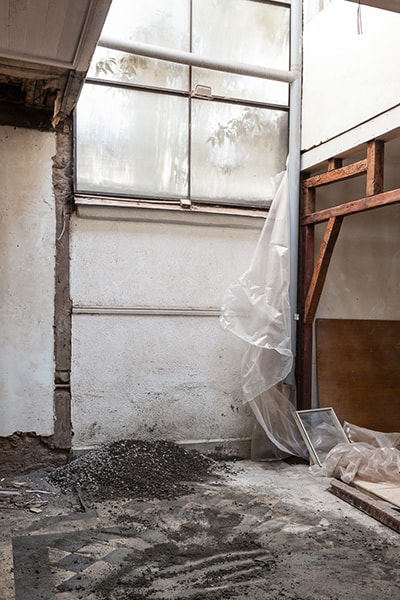 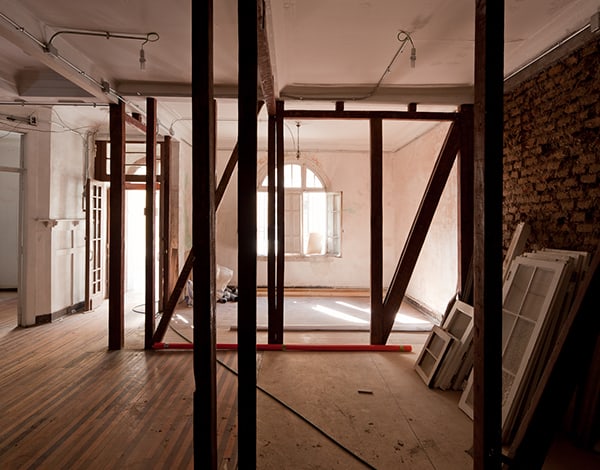 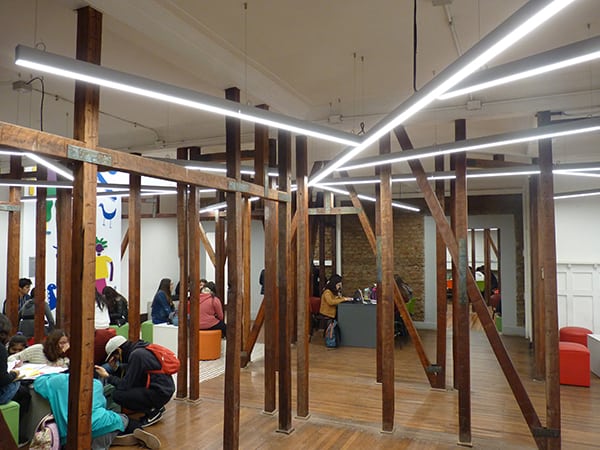 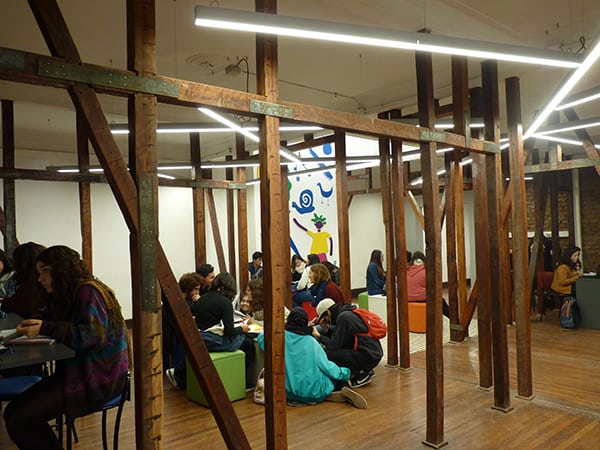 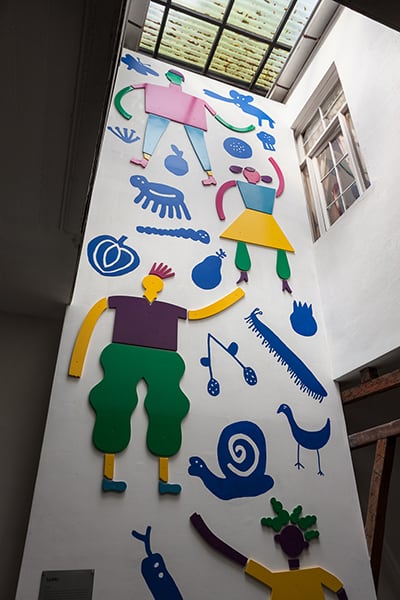 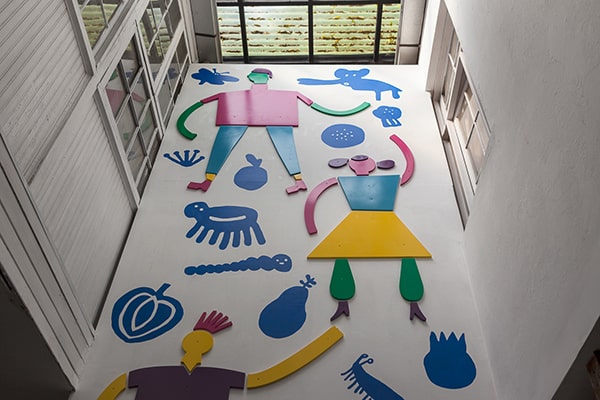 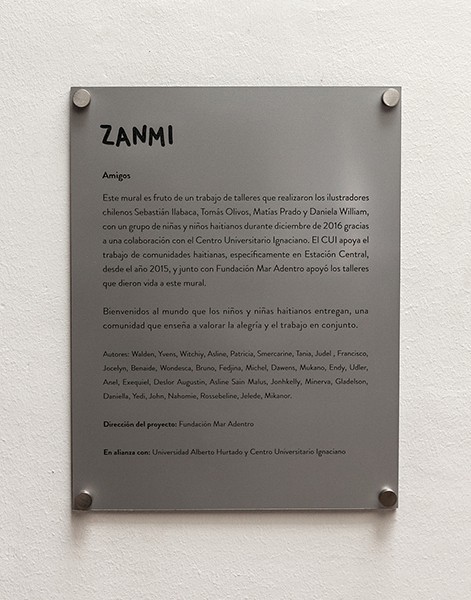 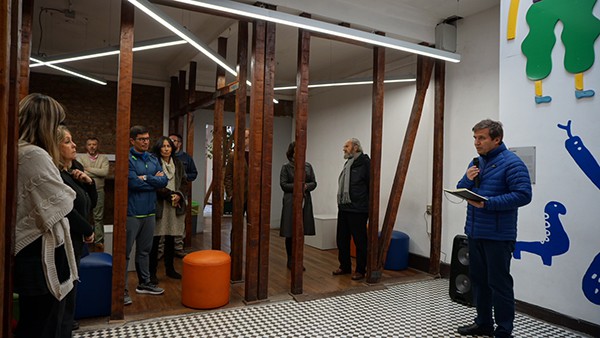 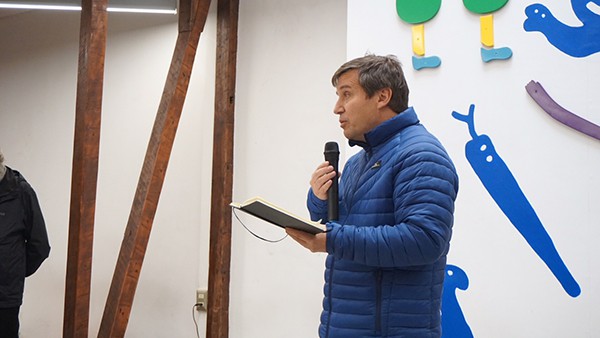 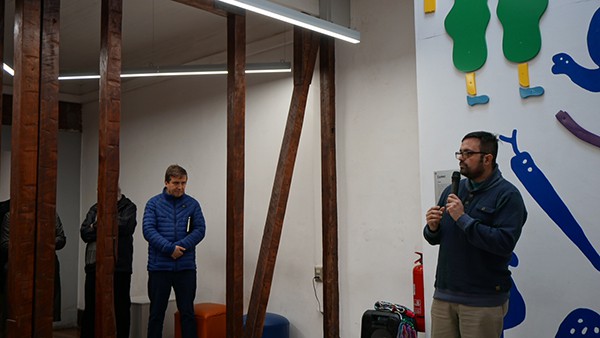 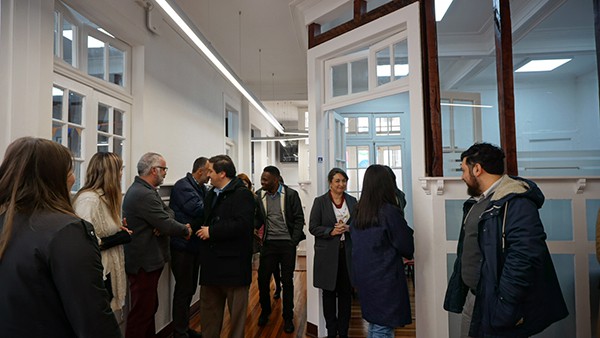