Before opening his exhibition in Chile, Theo Jansen conducted a talk at the Gabriela Mistral Cultural Center – GAM on April 12th, where he discussed topics such as creation and observation of the environment, nature, evolution, probability, and mathematical algorithms. In addition, he explained the mechanical processes behind different parts of his Strandbeests through interactive demonstrations. He also spoke about the evolution of his creative process over the past 27 years of his life.

A few days prior to the conference, attendees were invited to digitally send a question for Jansen on Twitter, using the hashtag #theojansenchile. The following were chosen an answered by the artist on the 12th:

How can the Strandbeests adapt to this post-plastic era in which we are living in?

What is your vision on the education of children and young adults?

What are your thoughts on robotics seen as a threat to human work and, in general, as a dehumanizing element?

The conference was also live streamed on www.gam.cl and www.cultura.gob.cl, which received more than 850 views. The streaming was also screened at the following centers across Chile through the CECREA program: 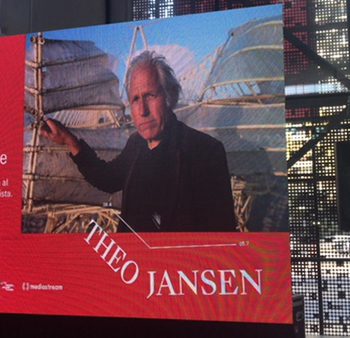 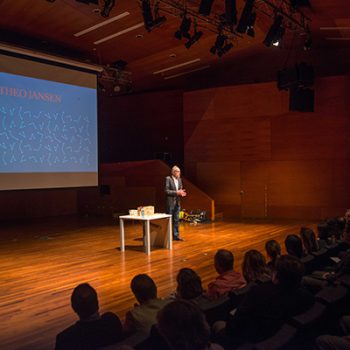 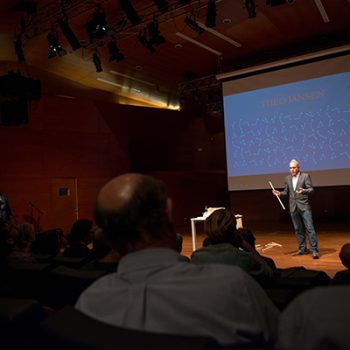 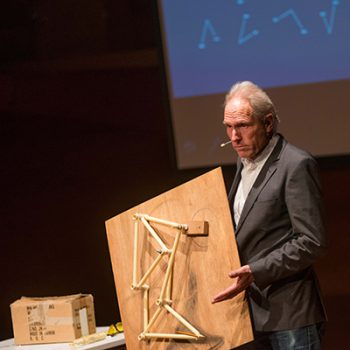 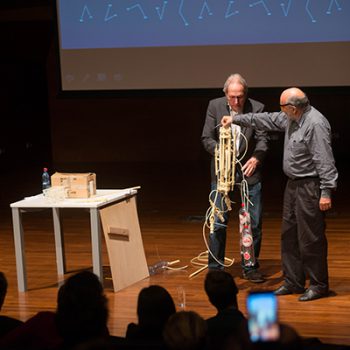 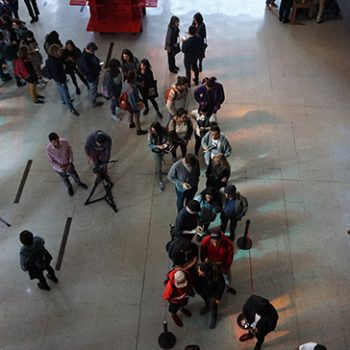 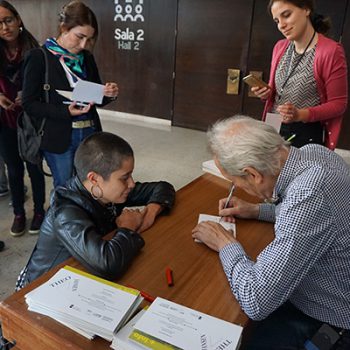 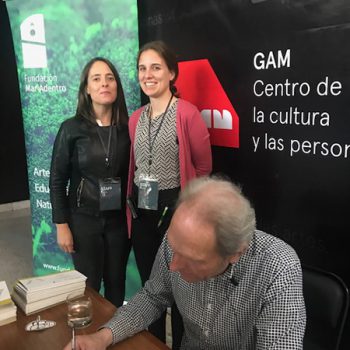 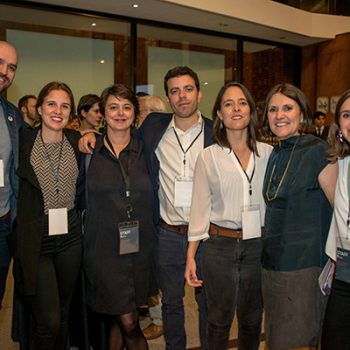 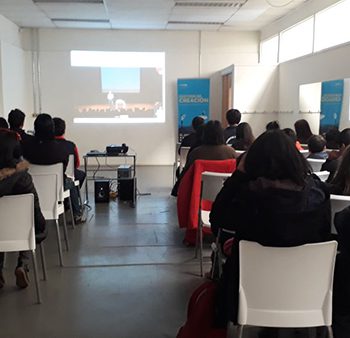 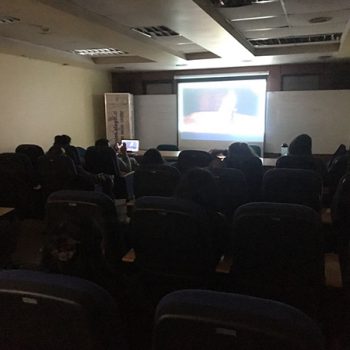 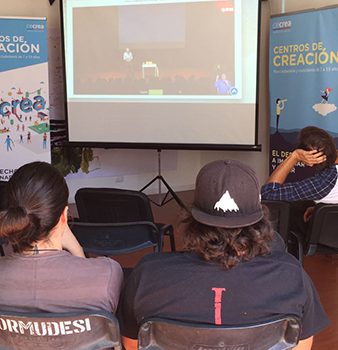 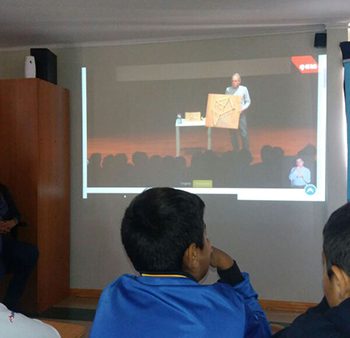 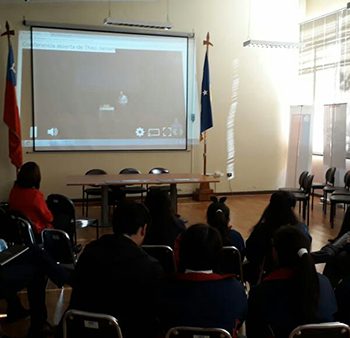 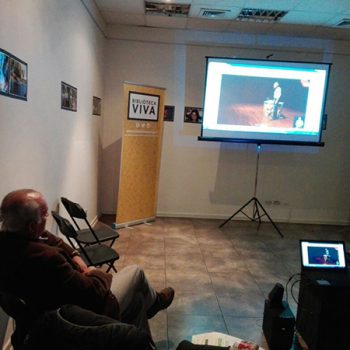