27,000 people attended more than 40 activities at the eighth iteration of the Puerto de Ideas Festival. Reasoned criticism of capitalism, perspectives on citizenship and politics in Latin America and inquiries into the mechanisms of the brain were among the highlights of the various panels. FMA presented their documentary The Irrational Optimist about Theo Jansen’s visit to Chile. 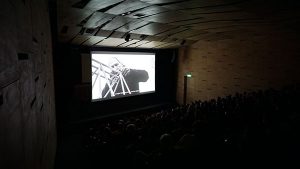 Premiere of The Irrational Optimist

Jansen, creator of the famous kinetic sculptures that move with the force of the wind, decided that he would spend at least one hour each day in nature, believing that this cosmological connection makes one more human. Highlighting Jansen’s connection to nature, Fundación Mar Adentro and the Chilean Ministry of Arts, Cultures, and Heritage produced the documentary The Irrational Optimist, directed by Victor Leyton. The film explores the artist’s creative processes during his visit to Chile for his Wind Algorithms exhibition, open between April through July of this year at the Cerrillos National Center of Contemporary Art.

Finding new ways to connect with humanity was a common theme at several of the festival’s most popular conferences. The Italian philosopher Nuccio Ordine, who gave the inaugural talk, advocated a return to the “useless,” to opt for a knowledge not required by a productive state of mind. Meanwhile, the French philosopher Gilles Lipovetsky, described the current era as “artist capitalism, which exploits and activates the pleasure of our emotions.  It makes us become fascinated by material things, because they act as dream engineers.” According to the philosopher, the antidote to this homogenization of the world is to reinforce art education in children: “Only thoughtful artistic education, the possibility of generating other deep desires, of doing and of listening, prevents us from falling into the commodification of beauty,” he noted. The German philosopher Wolfgang Streeck followed, analyzing the theory behind Marxist capitalism and the possibility of finding new textual interpretations amidst the current system’s inability to meet the demands of inequality and poverty. 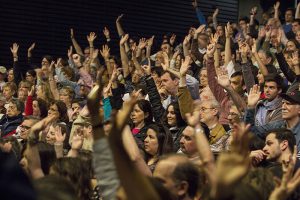 The audience actively participates during the presentation by Mariano Sigman.

Later, neuroscientists explored another line of interest: how our brain works. The Argentinian scientist Mariano Sigman explained the brain’s decision-making process, while the Israeli neuroscientist Gal Richter-Levin discussed the mechanisms of stress and their effect on neural processes. Finally, the Spanish astronomer Xavier Barcons, global director of the ESO observatory, explained the nature of black holes. 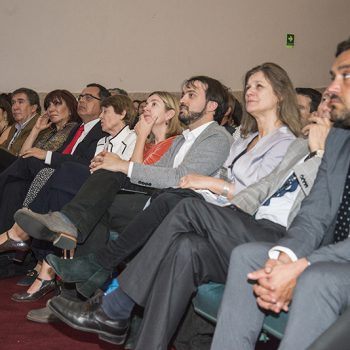 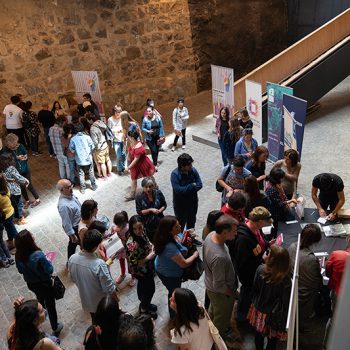 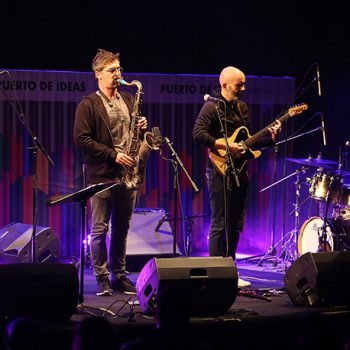 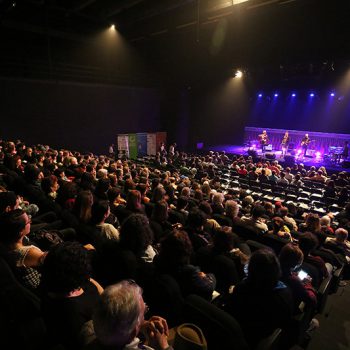 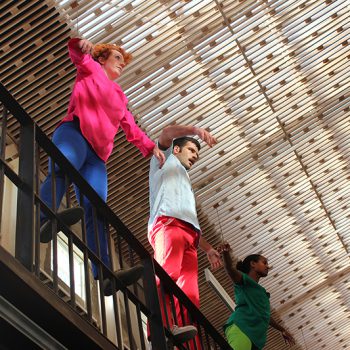 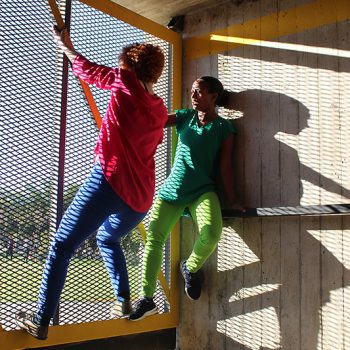 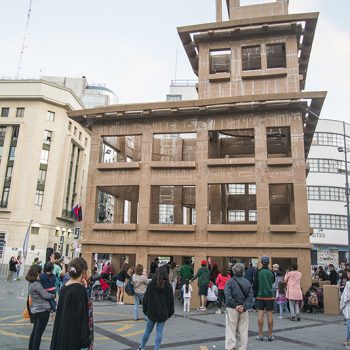 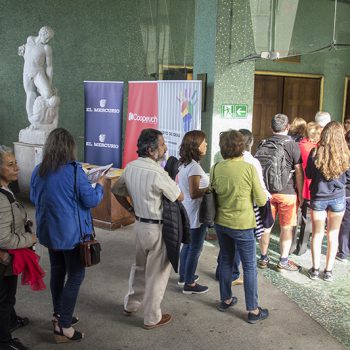 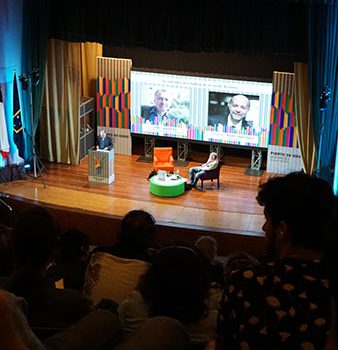 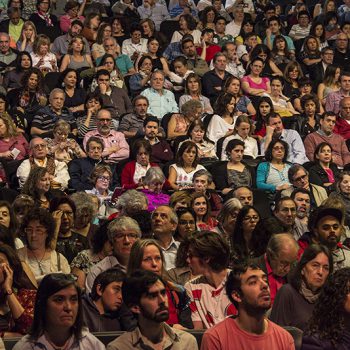 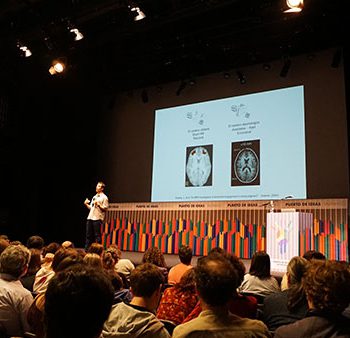 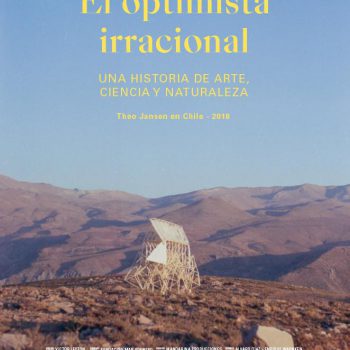 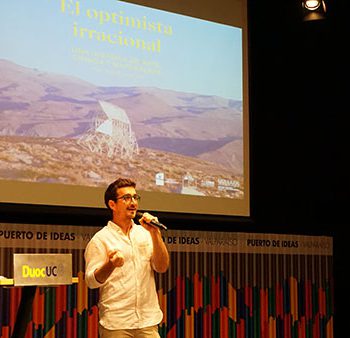 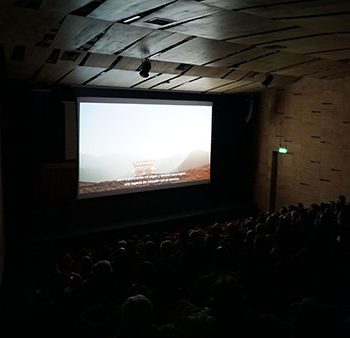