The seventh version of the festival, one dedicated to uniting thought processes and culture through authors, thinkers, and artists, included a talk on biodiversity by renowned Chilean biologist, Javier Simonetti, a discussion on immigration with Italian anthropologist, Andrea Staid, and a lecture on the Big Data revolution given by German Martin Hilbert. 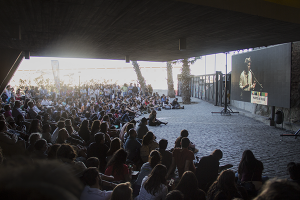 The festival included (but was not limited to) a performance by Cecilia Vicuña, La desobediencia de Marte  (The Disobedience of Mars) with Francisco Reyes and Néstor Cantillana, a presentation of Luis Advis’ historical work on Violeta Parra, an interpretation of Canto para una semilla  (A Song For A Seed) by Inti Illimani, Isabel Parra, and Tamara Acosta. These, as well as the others, embody the festival’s dedication to the amalgam of thought, the arts, and the humanities.

As is tradition, Fundación Mar Adentro invited teachers from various cities based in southern Chile to participate at the festival through the Active Teachers program. They also participated in a workshop dedicated to developing better teaching methodologies and igniting teacher collaboration.

Teachers also attended a conference on biodiversity with Javier Simonetti, University of Chile’s biology professor and researcher. Simonetti’s lecture, entitled “Eyes that do not see, heart that does not feel”, informed teachers of the world’s incredible biodiversity (today, planet earth is home to 10 million species, the largest variety of species since 3,500 million years ago) and why biodiversity, alongside health, economy, and social justice, is a fundamental pillar for human existence and quality of life. He warned his audience that humans who live without contact with nature face what he calls an “extinction of experience”, and that humans should view that world in all of its biodiversity as a community of living beings to which we belong, rather than as resources we exploit. Today, humans alone use 40% of the energy that exists for all life forms. 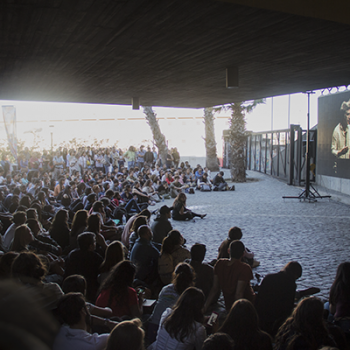 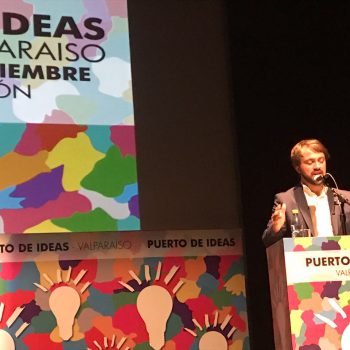 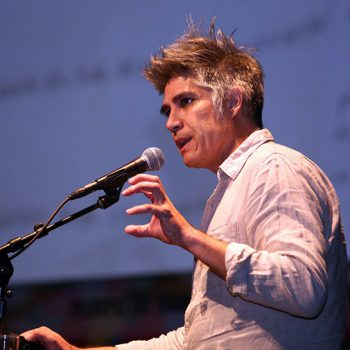 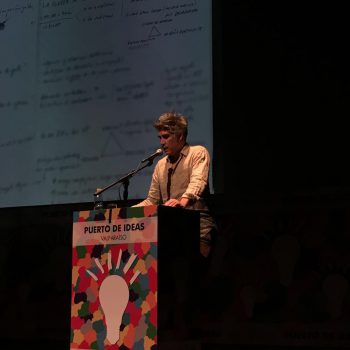 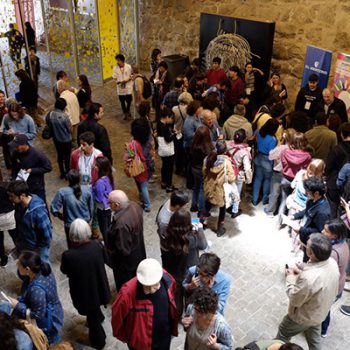 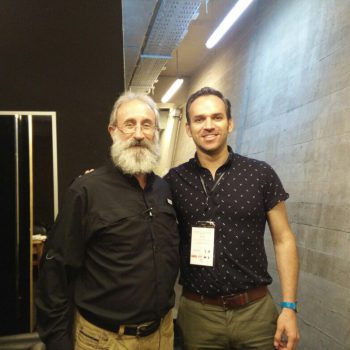 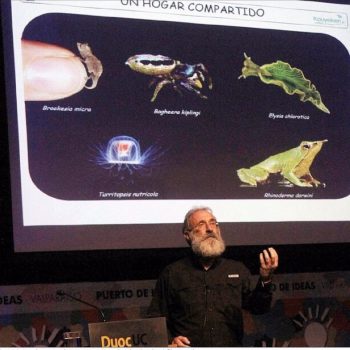 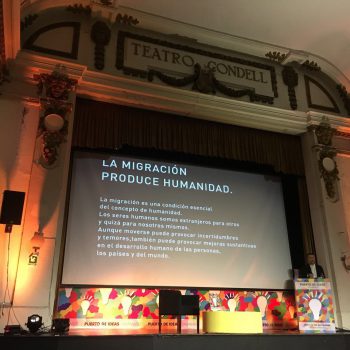 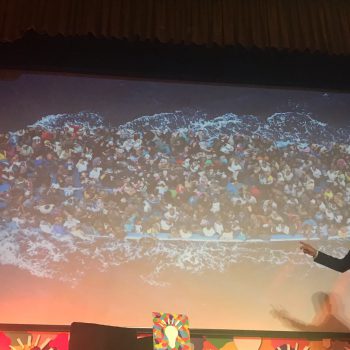 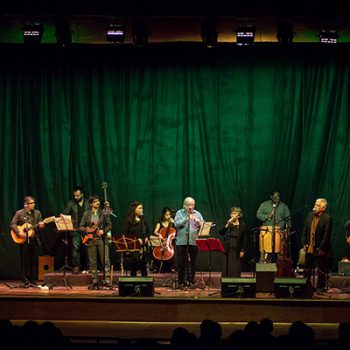 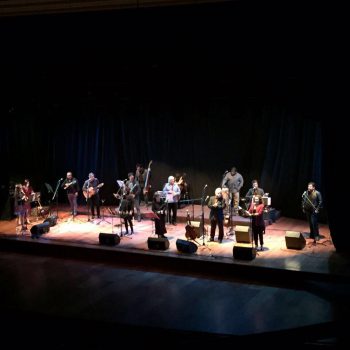 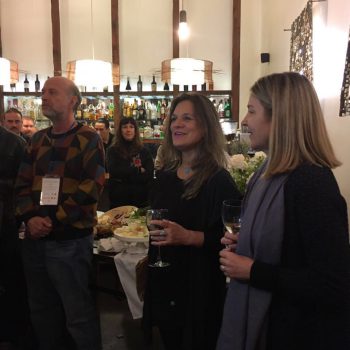 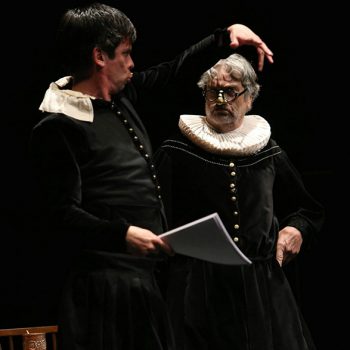 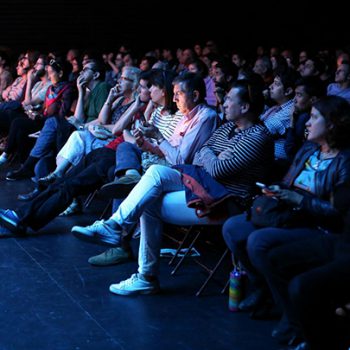 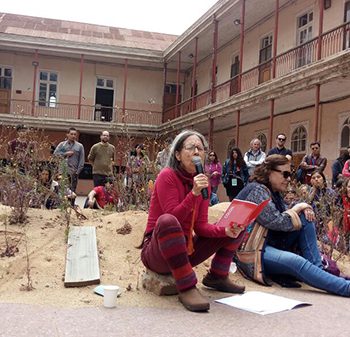