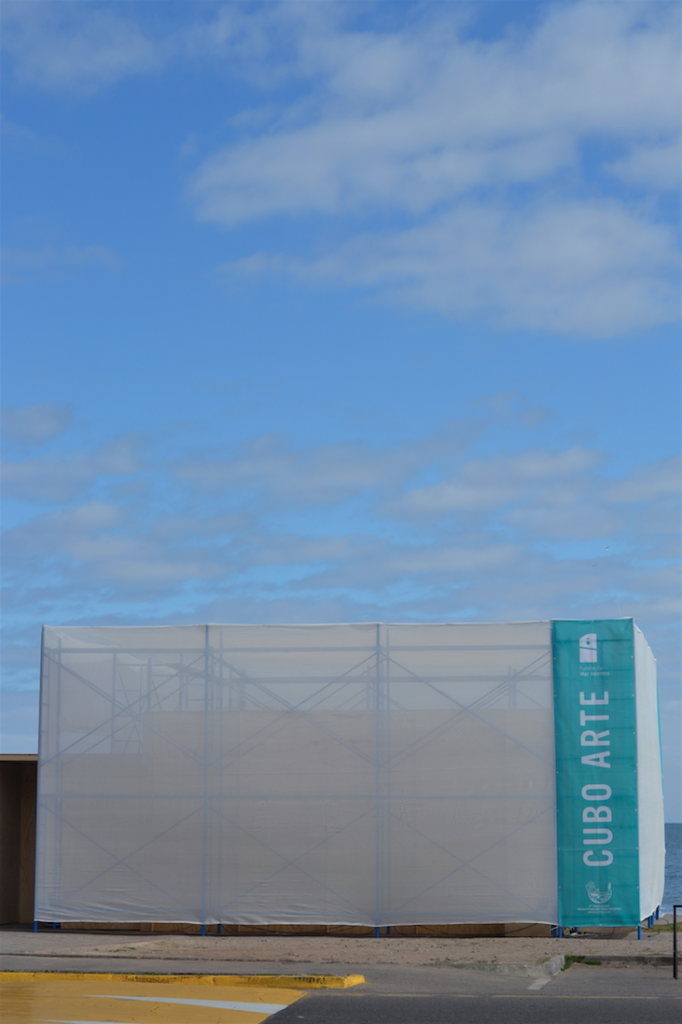 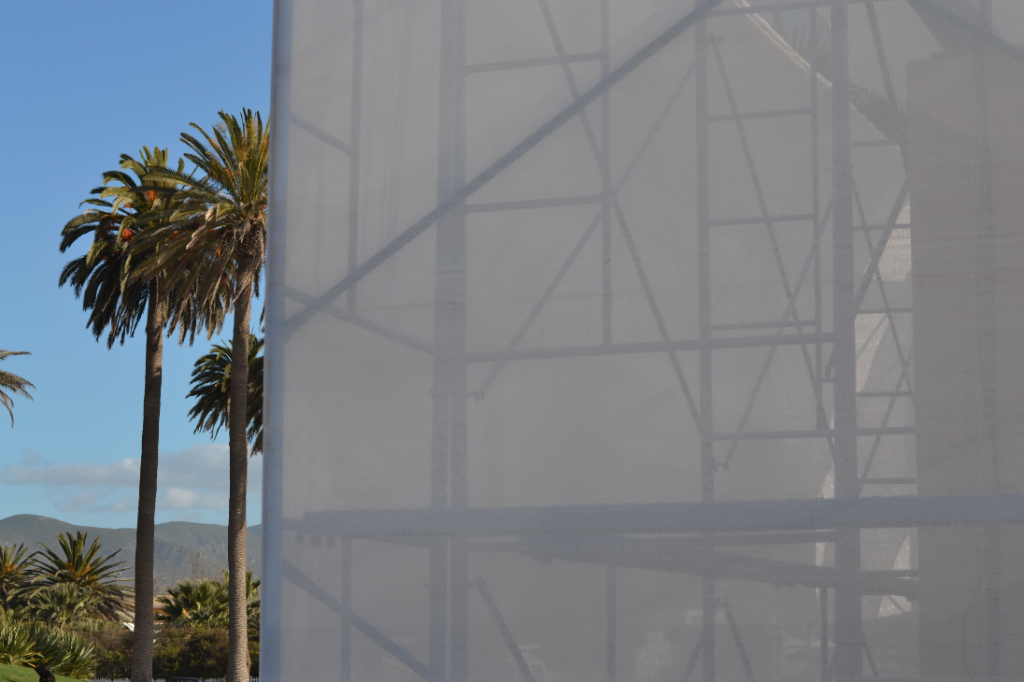 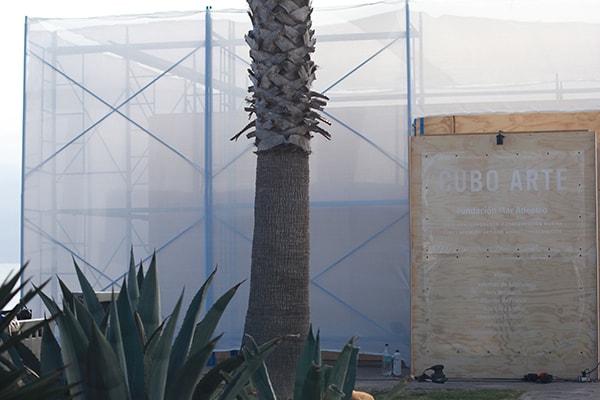 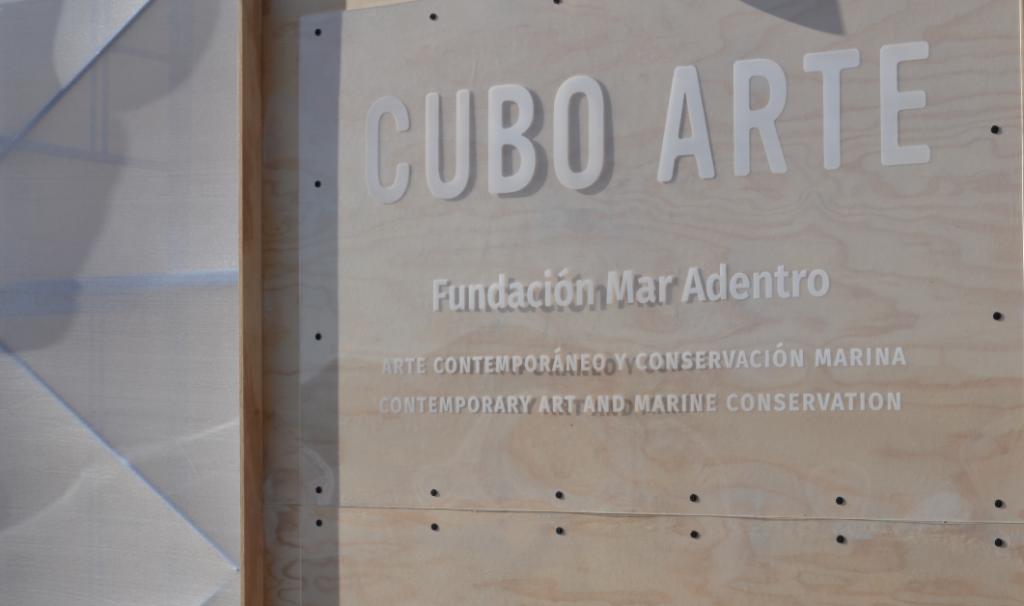 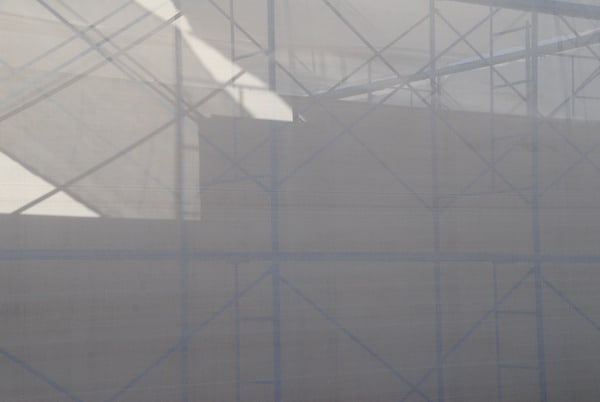 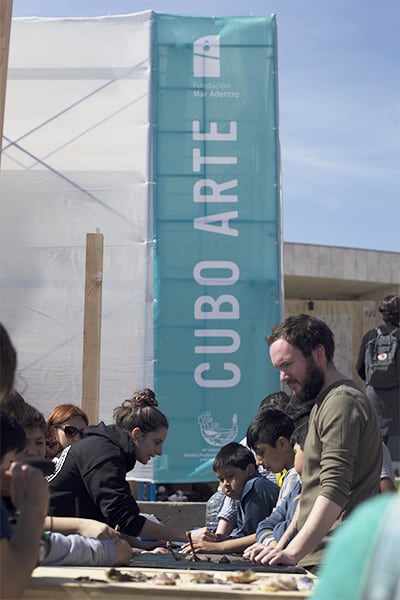 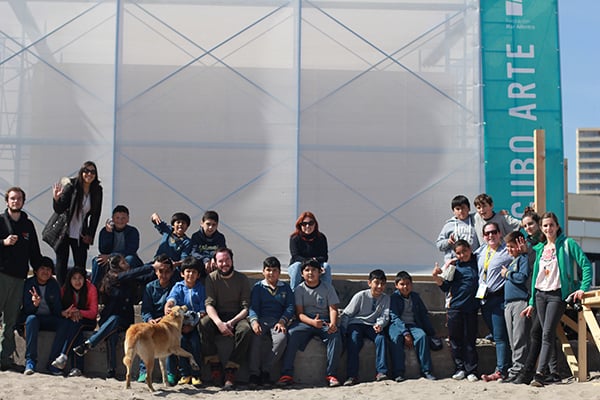 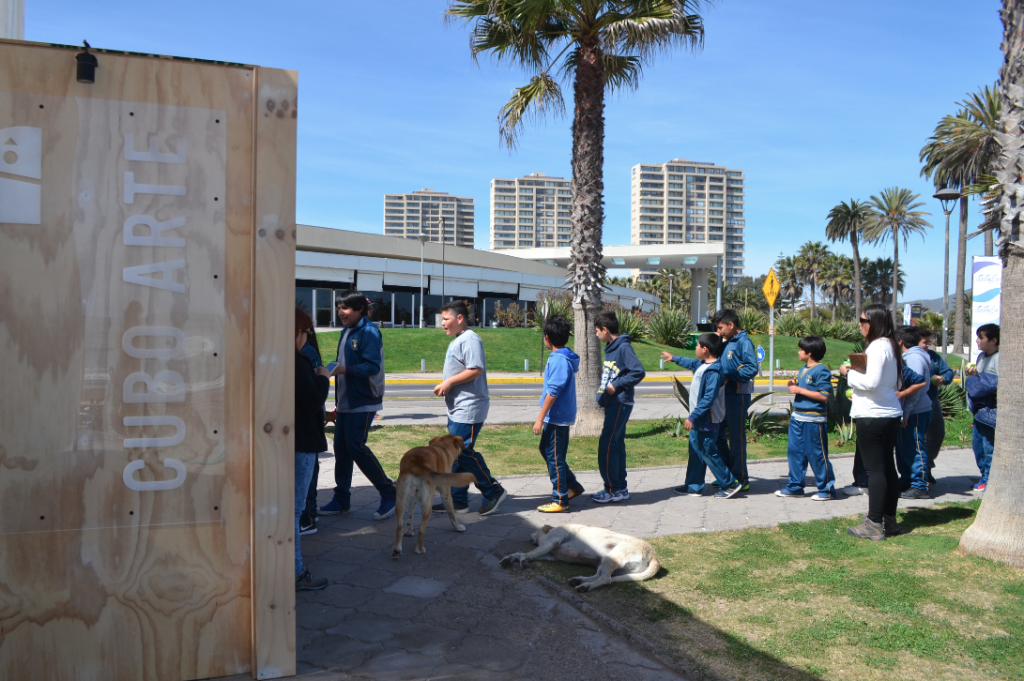 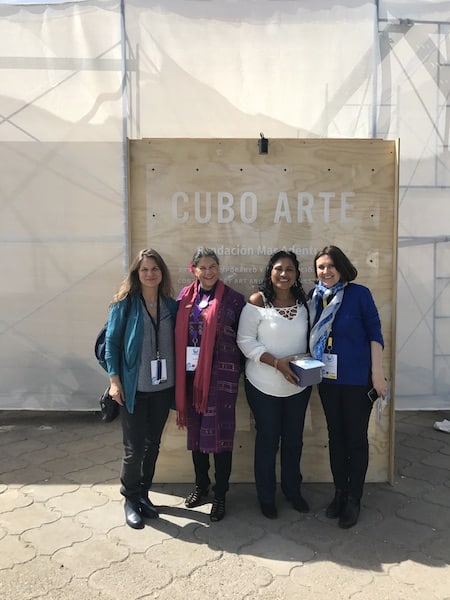 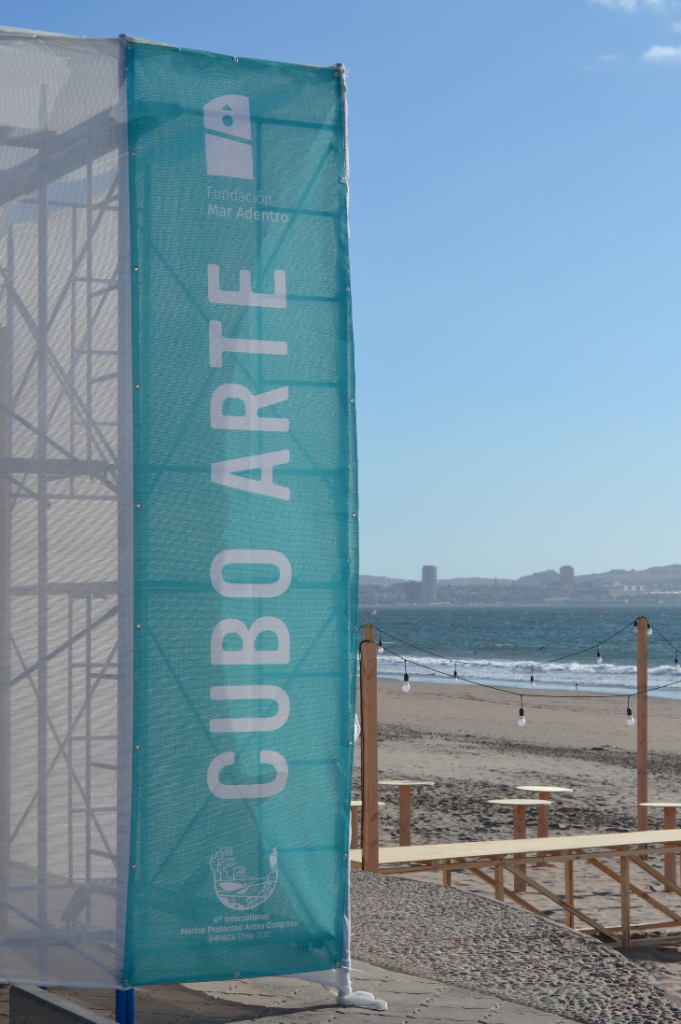 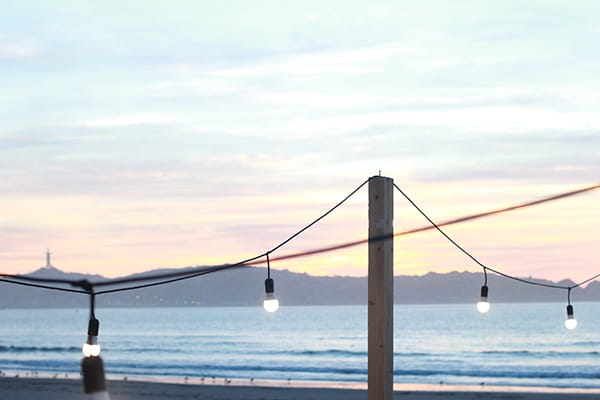 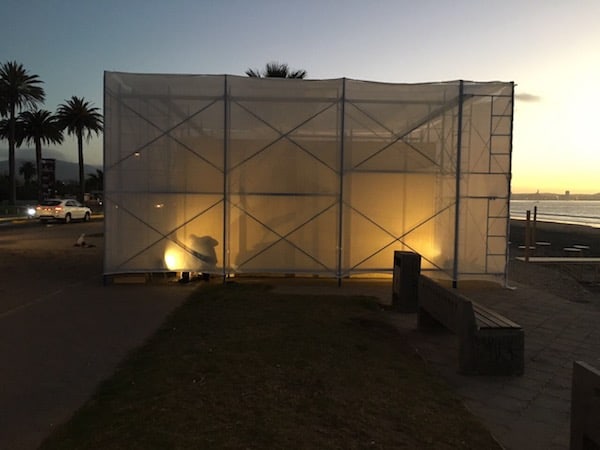 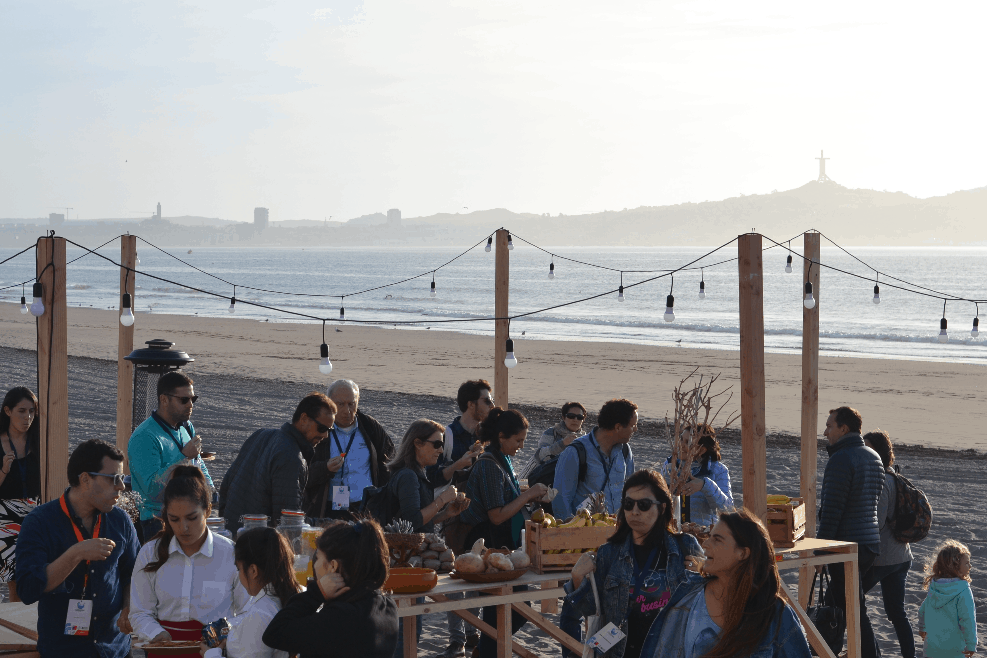 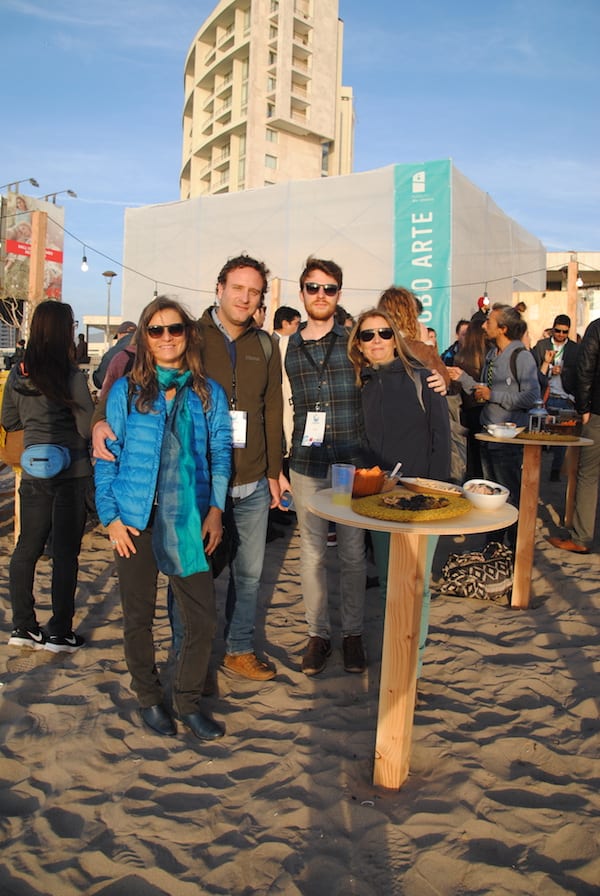 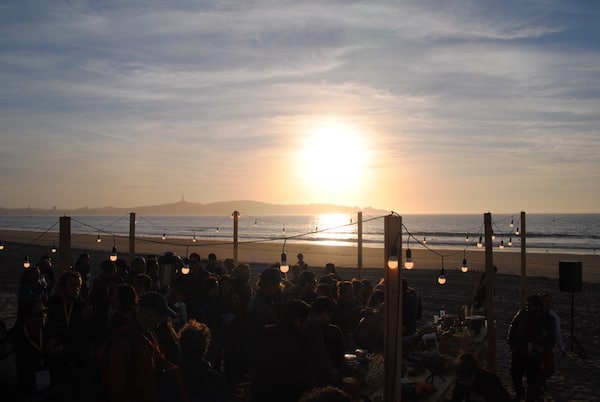 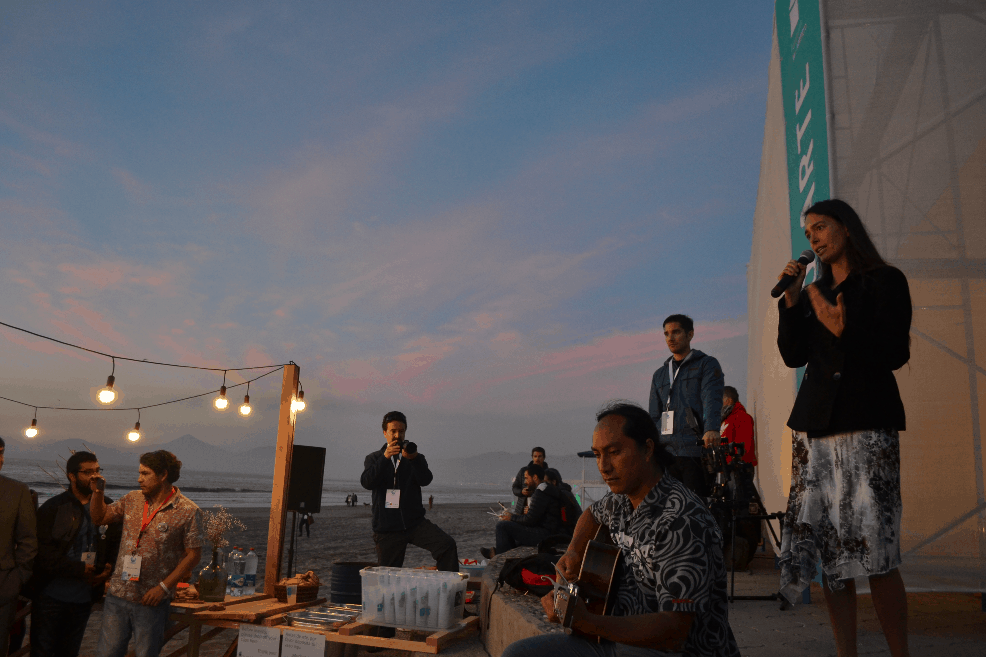 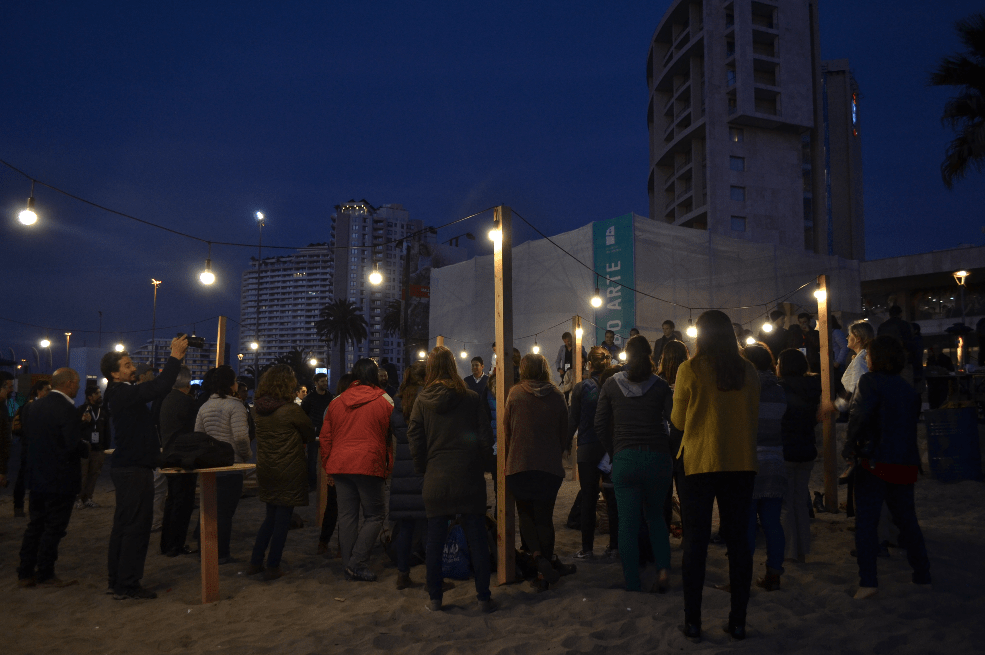 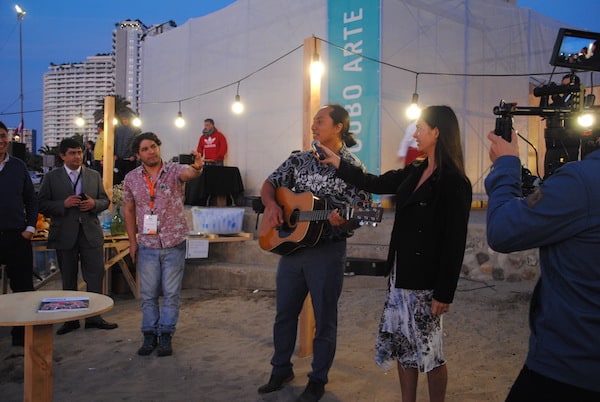 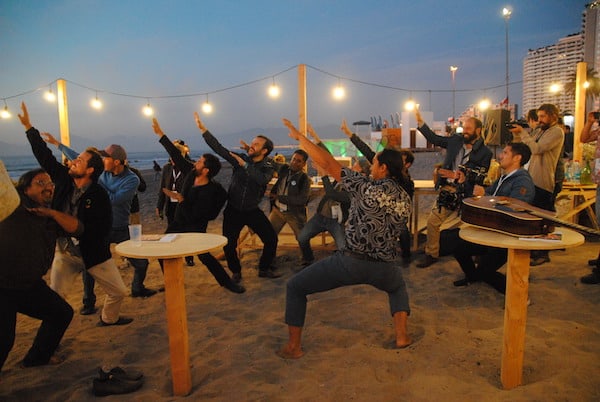 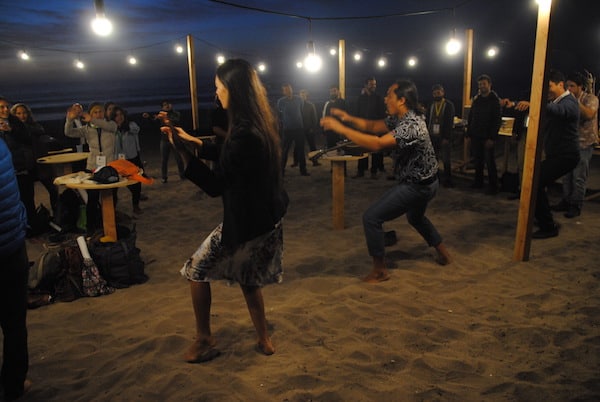 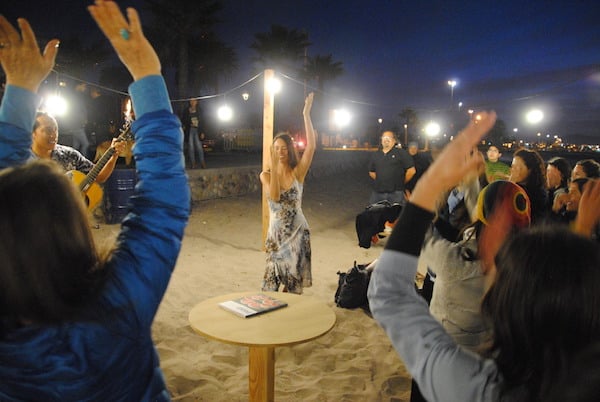 In 2017, for the 4th International Marine Protected Areas Congress (IMPAC 4)–held between the 4th until the 8th of September 2017 in Coquimbo and organized by Chile’s Ministry of Environment, the International Union for Conservation of Nature (IUCN), and the World Commission on Protected Areas (WCPA)–we developed a cultural program that sought to incorporate contemporary art into a non-traditional art space to connect marine conservation with a broader audience. The program considered Cubo Arte, an outdoor makeshift installation, a concert by our fellow collaborators at ONG Toki with pianist Mahani Teave and singer Enrique Ika, art and science workshops, and a non-formal teacher training program.

IMPAC meets every four years since its first version in 2005, and is a congress designed for managers and administrators of marine protected areas, as well as scientists and experts in marine conservation areas. Its objective is to share knowledge and experiences, join efforts and strengthen best practices in these areas for an effective conservation of marine biodiversity but also of the cultural and natural heritage associated to the oceans. The motto of this 4th version was “Bringing people and the ocean together” highlighting the intricate nature of the ocean-human relationship and the benefits of protecting marine areas and their biodiversity.

Cubo Arte was conceived under that line of thought, a makeshift art video screening space on the waterfront at the peñuelas norte beach of La Serena, in front of the congress venue, open to all public from the 5th until the 8th of september.  The program featured seven videos by seven internationally renowned artists who address issues such as ocean conservation, fishing practices, the impact of migrations in coastal areas, and historical accounts of marine animals. All of them inciting to stop and reflect on ocean-human relations through art. The program was curated by Beatriz Bustos O., then Director of art and education of the foundation.

* A production of Desvia, Wexner Center for the Arts. With the contribution of Funcultura, Governo do Estado de Pernambuco.

Recorded in the waters of Mullaghmore Head, west coast of Ireland, during superstorm Rachel, this piece transforms a cataclysm into a work of art. Storms of this magnitude were once expected to strike every 50 years, yet they have been appearing with greater frequency. Their impact is so strong that they tend to damage entire nation’s economies.

A team of scientists has achieved the first-ever decoding of animal communication, the song of a marine mammal—the Steller sea cow—a species which until now was believed to be extinct since 1768. His works convey reality, fiction, history, and imagination which come together to tell a surprising tale.

A documentary on the work of dutch physicist and artist Theo Jansen, whose creation of huge kinetic sculptures that come to life as autonomous organisms has blurred the lines between engineering and art. His Strandbeest, are sea creatures that move with the force of the wind. The latter is responsible for transforming Jansen into a leading figure in the world of contemporary art and are the main focus of the documentary.

Three narratives concerning the global food chain. An artistic discussion of the industrial fishing of prawns destined for the European market, the depletion of sea creatures caused by trawling, and the resulting struggle of indigenous fishing communities. Arias combines these elements with footage from Coqui, a Colombian coastal village to speak out about the fragility of our ecosystems and the global society’s blindness to these issues.

Filmed from an oil tanker, this recording of the insular landscape of southern Chile marks formal novelties in the work of Foschino. The camera is hypnotized by the rhythmic cadence of the waves while the drone of the motor disrupts nature’s silence, antagonizing viewers and inciting criticism towards human’s impact on nature.

*Click here to view the full program and more information about the artists and their works.

Additionally, the team from the Río Seco Natural History Museum in Punta Arenas were invited to hold workshops for teachers and students on learning and valuing the local ecosystem through field trips and artistic techniques for registering and documenting the landscape to learn about the different components of the environment and the different types of encounters between the natural and the cultural. The workshops took place outside Cubo Arte as well as in three local schools.