Almas, Christian Boltanski in Chile, proposed a retrospective of the artist as a homage to his work at the National Museum of Fine Arts of Santiago from October 30, 2014, until January 4, 2015, curated by Beatriz Bustos Oyanedel. Boltanski’s work is known to create atmospheres that invite their audience to challenge the human condition, question their own existence, and consider the possibility of physical and/or spiritual transcendence. The entire exhibition included a large-format installation in the central hall of the museum, eight-rooms containing various of his personal works and installations, a subsequent room for the screening of his new installation created in the Atacama Desert, and finally, an interactive piece in which the viewer is invited to participate and record their own heartbeat in a “medical consultation”.

Boltanski in Eight Exhibition Rooms of the Museum 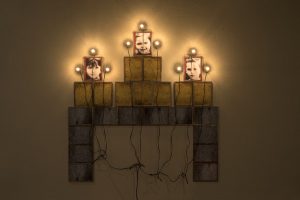 One of the most anticipated exhibitions of 2014, the Monuments series, began in room #5 of the south wing of the Museum: Various altars housing the photographs of unknown subjects were presented as an homage to human beings, each portrait highlighting the value of the individual and their uniqueness.

Ombre Ange and Ombres Bougies were displayed in room #6, which recalled the tradition of shadow puppets and danse macabre as an allusion to two opposites: good dreams and nightmares.

Eyes, presented in room #7, consisted of a cloth-filled room layered with eyes. The installation invited visitors to move in and out and become a part of the work. 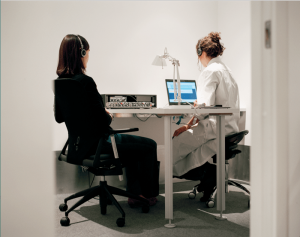 Cœur (“heart”), in room #8, is a work of art that reproduces Boltanski’s heartbeat recordings. Another installation on the opposite entryway, Entre Temps, projected a series of portraits of the artist’s face as it evolved over the years.

Animitas was housed in room #3, north wing. This artistic intervention, created and installed in Talabre, a remote town found in the Atacama Desert, was composed of hundreds of Japanese bells, arranged to correspond to a stellar map. 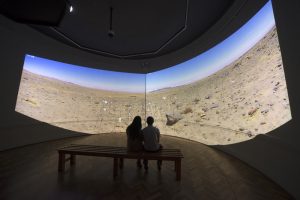 Archivos del corazón, located in room #2, invited visitors to step into a makeshift medical consultation to register their own heartbeats.

Walking back out towards the Museum’s central hall, the visitor arrives at both the initial and final piece of the exhibition, Personnes, a large-scale installation made of used clothing, embodying a plurality of absent lives lost in transcendence. 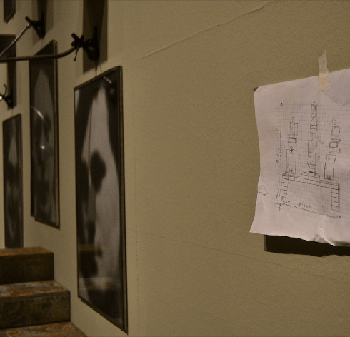 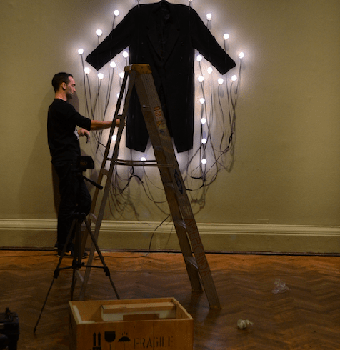 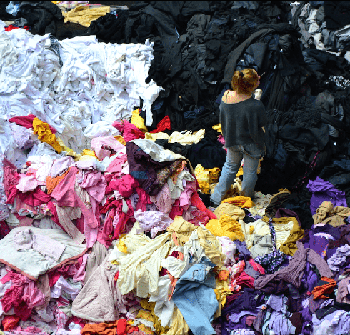 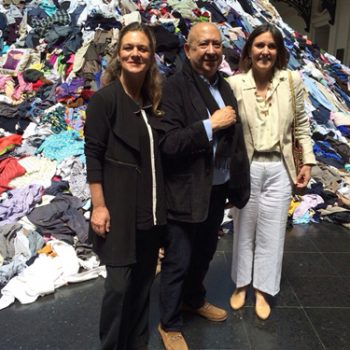 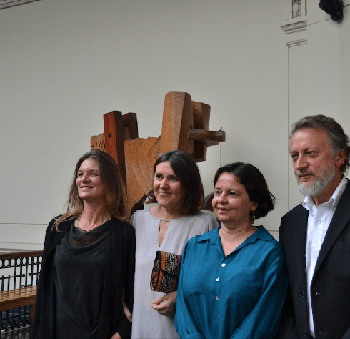 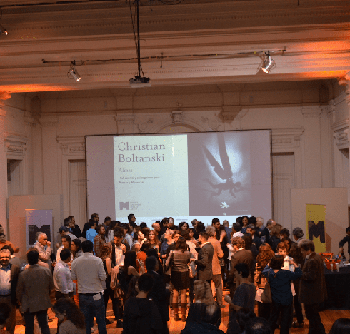 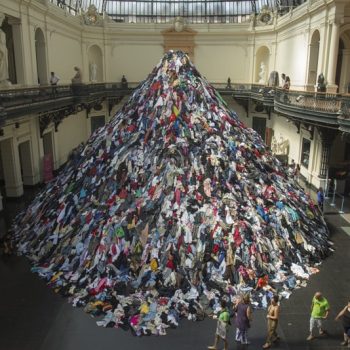 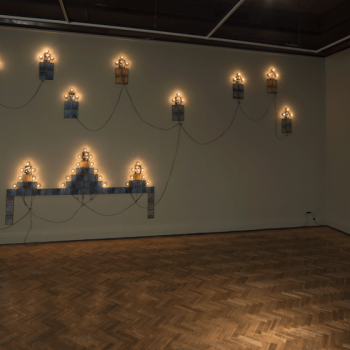 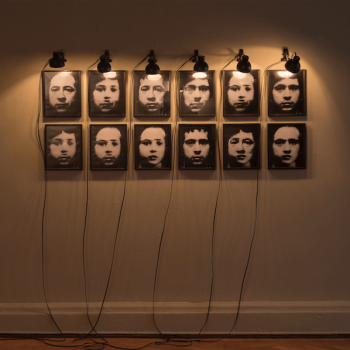 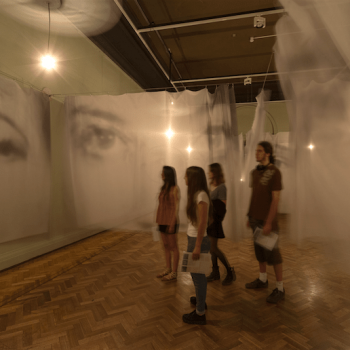 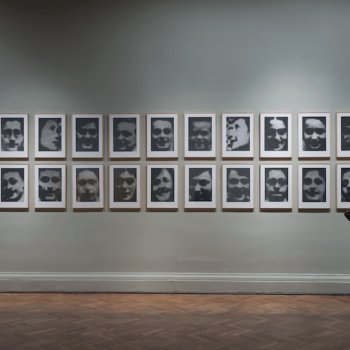 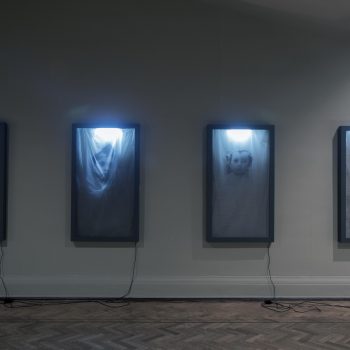 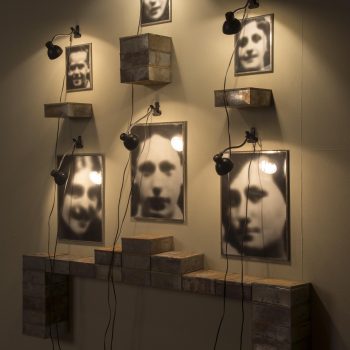 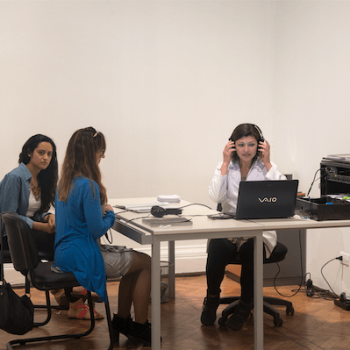 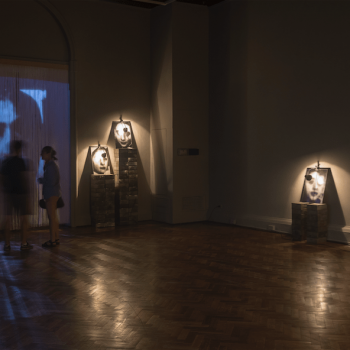 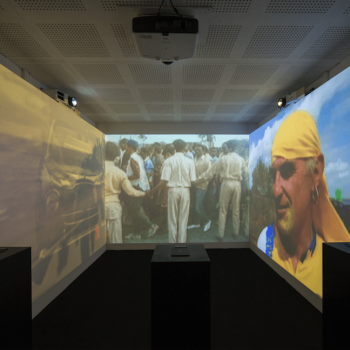 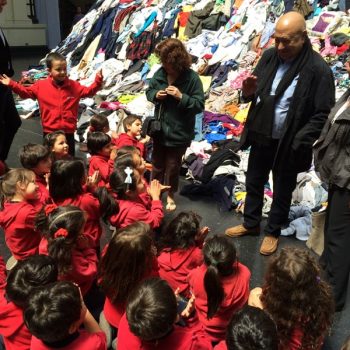