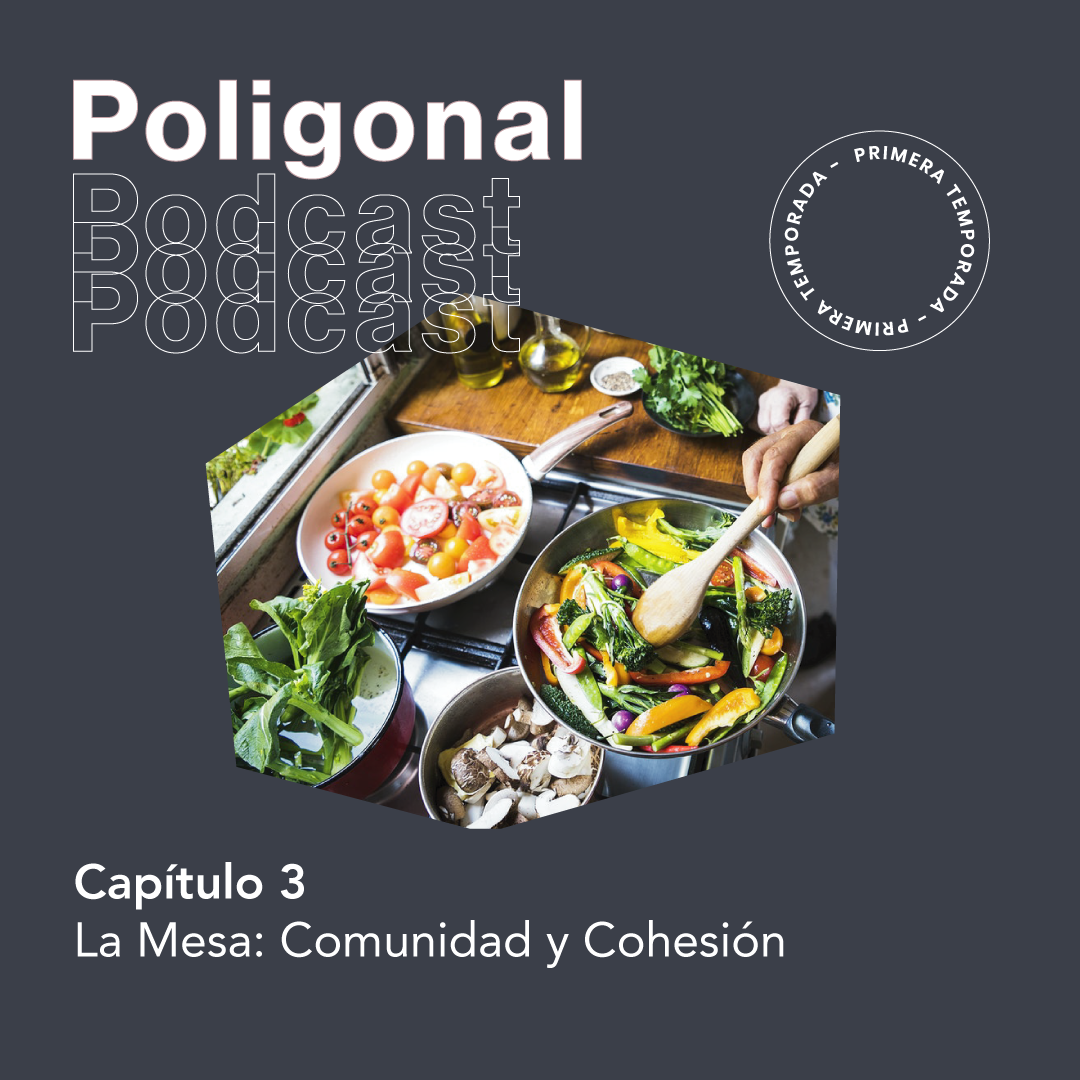 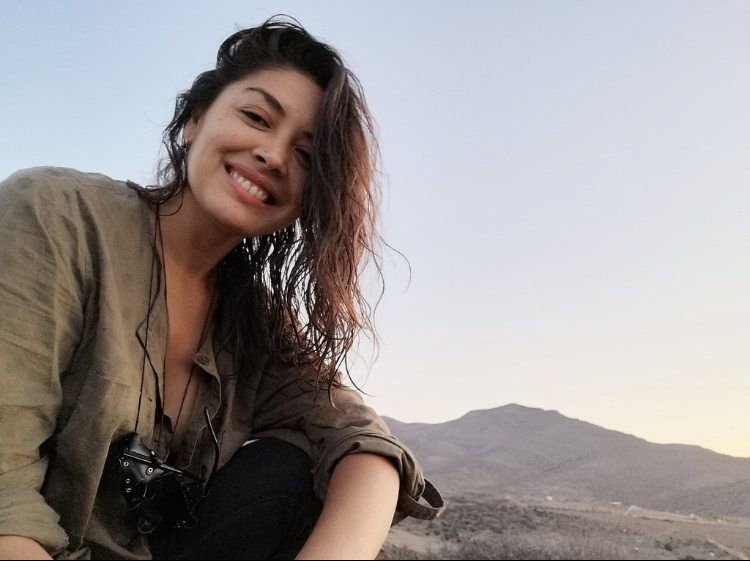 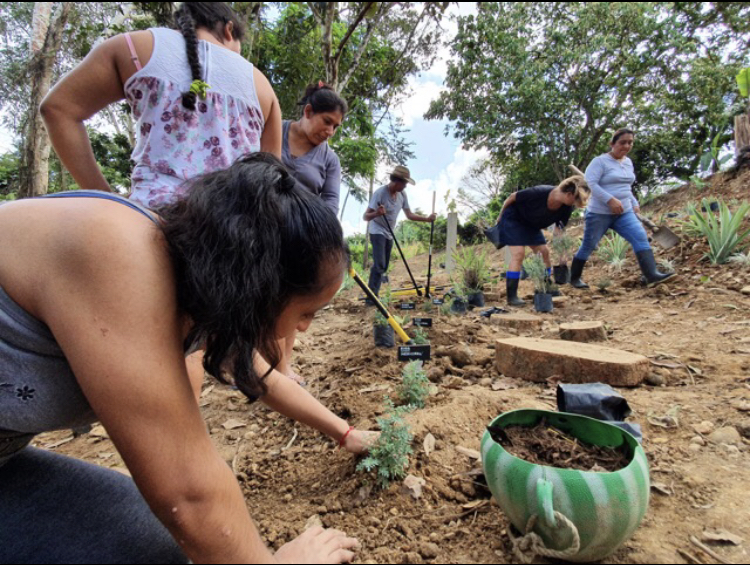 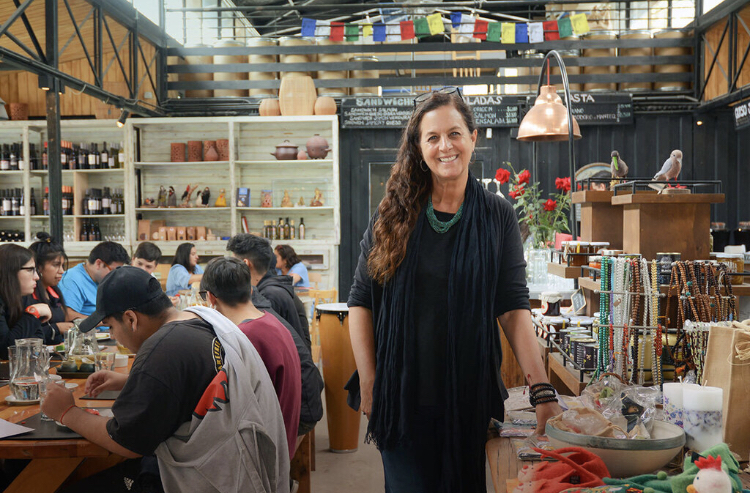 Episodio 3 | The table: Community and cohesion

“I believe that city children who are unaware of the origins of their food have lost a fundamental link to the essence of being human.” – Mary Anne Müller, Director of Fundación Origen

We gather around a table to talk and think together about a food model that is fairer, more ecological and solidary. The way that agriculture is developed and food waste are both aspects that must change. We need to move towards profound social changes from personal, community and political initiatives, which will allow us to achieve an equitable system where what we eat and how we do it are vital.

In this episode, we speak with Karla Flores from Disco Sopa Chile, an organization that, in a festive and purposeful way, is dedicated to recovering food that would otherwise become waste. We also speak with Mary Anne Müller, Founder and Executive Director of Fundación Origen, who has developed educational projects that include agroecology, as well as played an important role in various solidarity initiatives related to food during the pandemic. In addition, the artist Mariana Martínez, Director of the Cocina Colaboratorio project in Mexico, tells us about some initiatives from this transdisciplinary platform that unites creatives, agricultural communities, cooks and scientists around the sustainable kitchen.

About the voices of this episode: 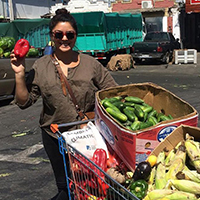 Karla Flores is an activist, entrepreneur and co-founder of Disco Sopa Chile, a citizen-led movement born in Germany in 2012 that has now been replicated in over 40 countries, which seeks to make food loss and waste into a visible environmental issue. Karla is also one of the founders of Retroalimenta, a non-profit organization dedicated to fighting against food waste, and is currently dedicated to promoting the circular economy and eco-gastronomy through the initiative Voló Food. 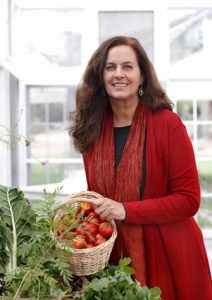 Mary Anne Müller is a social entrepreneur, Founder and Executive Director of Fundación Origen and of the Escuela Agroecológica de Pirque, a non-profit institution whose main mission is to improve the quality of education through a program that promotes peace and sustainable development within the community. She promotes organic agriculture, the relevance of farmer communities and fair trade through education and the Mercado Origen store. During Chile’s social and sanitary crises, she organized various solidarity initiatives to support community soup kitchens and food drives in Pirque and Puente Alto. 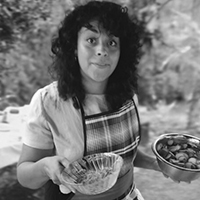 Mariana Martínez is a Mexican designer of narrative spaces and artist. She creates projects that combine architecture, social design and artistic practices with a participatory and territorial focus. She is Co-Founder and Coordinator of Creative Actions at Cocina Colaboratorio, a project that brings together communities of farmers and producers, academics, creatives and chefs to create bonds, exchange knowledge and come up with new transdisciplinary alternatives to agrifood systems.