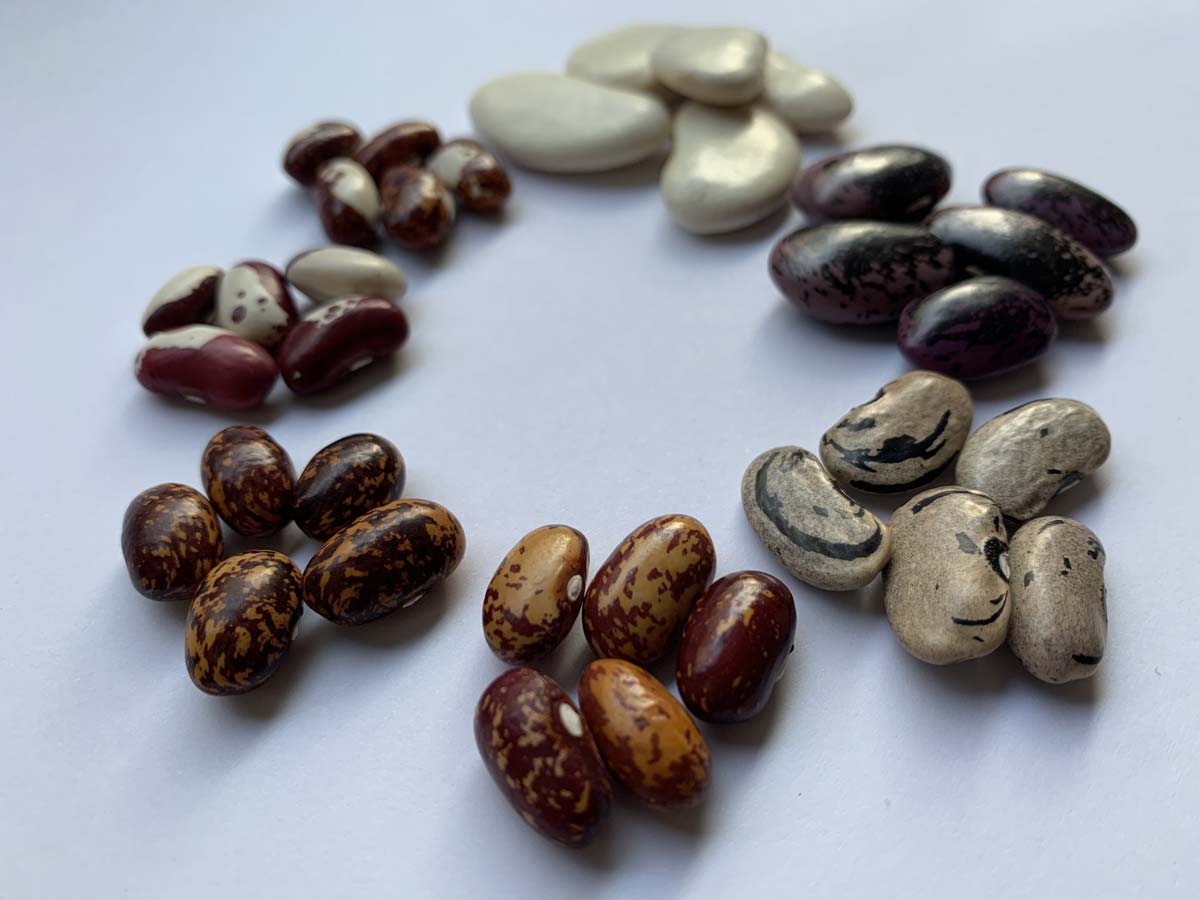 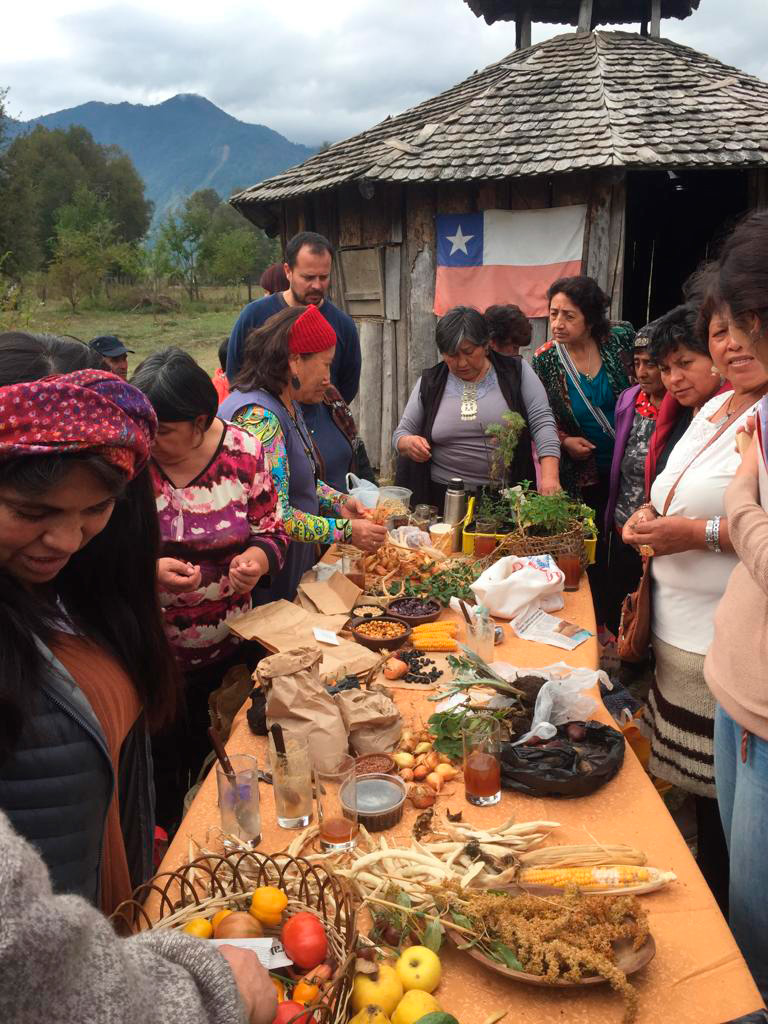 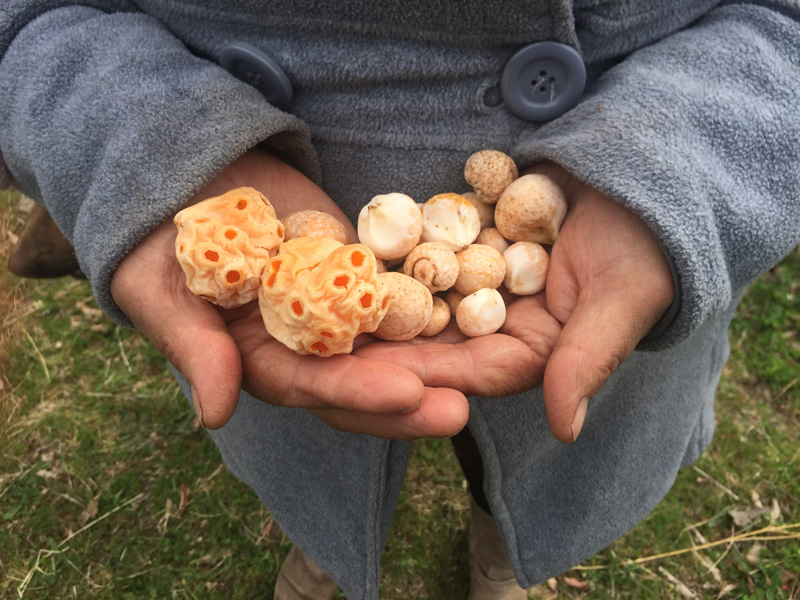 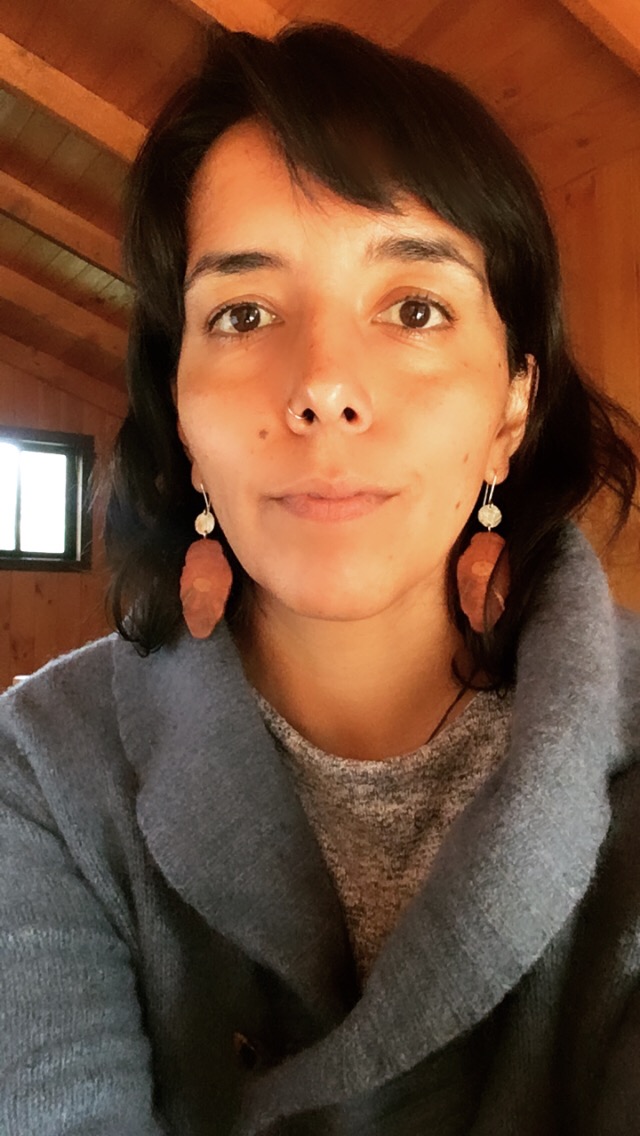 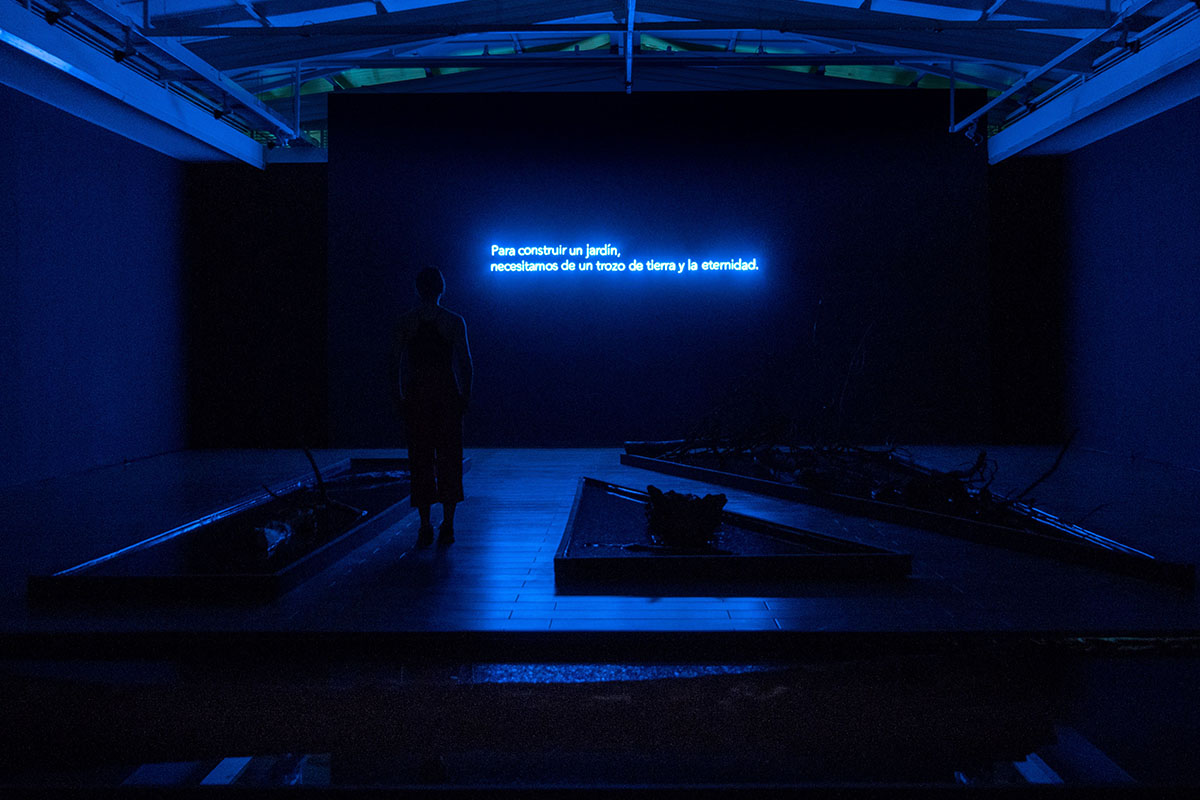 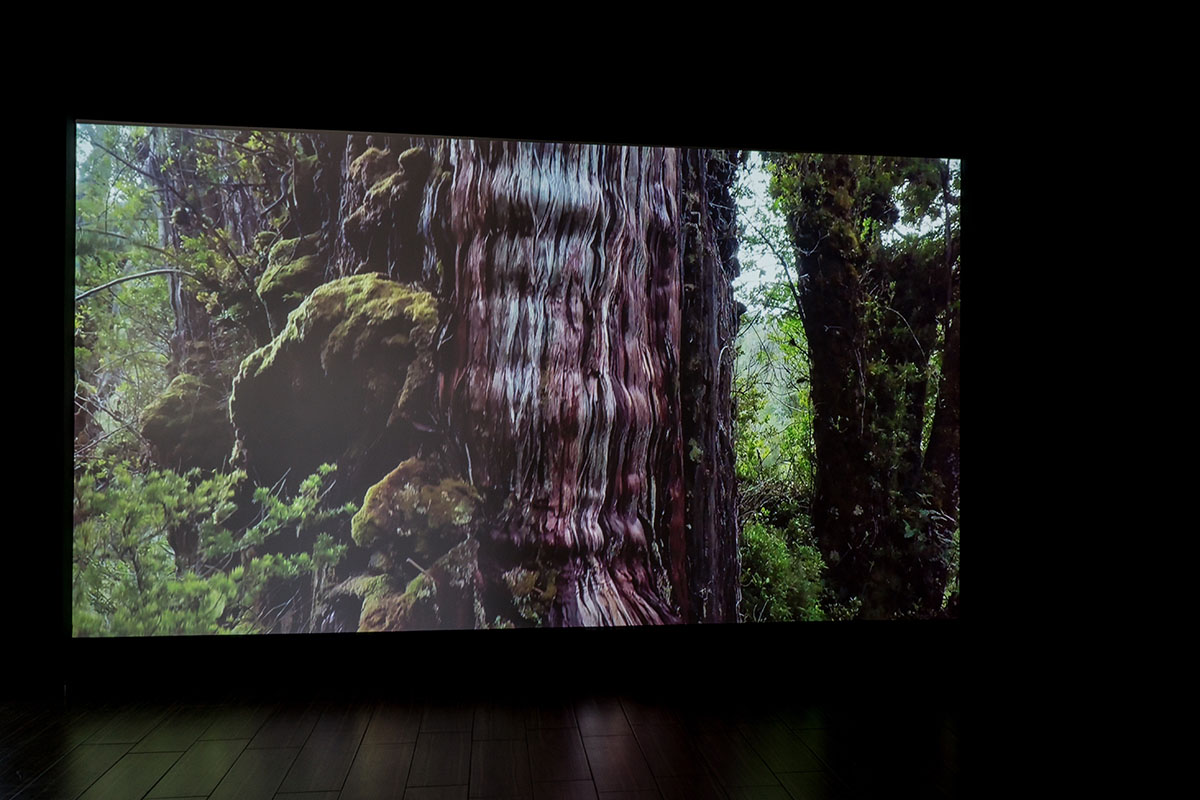 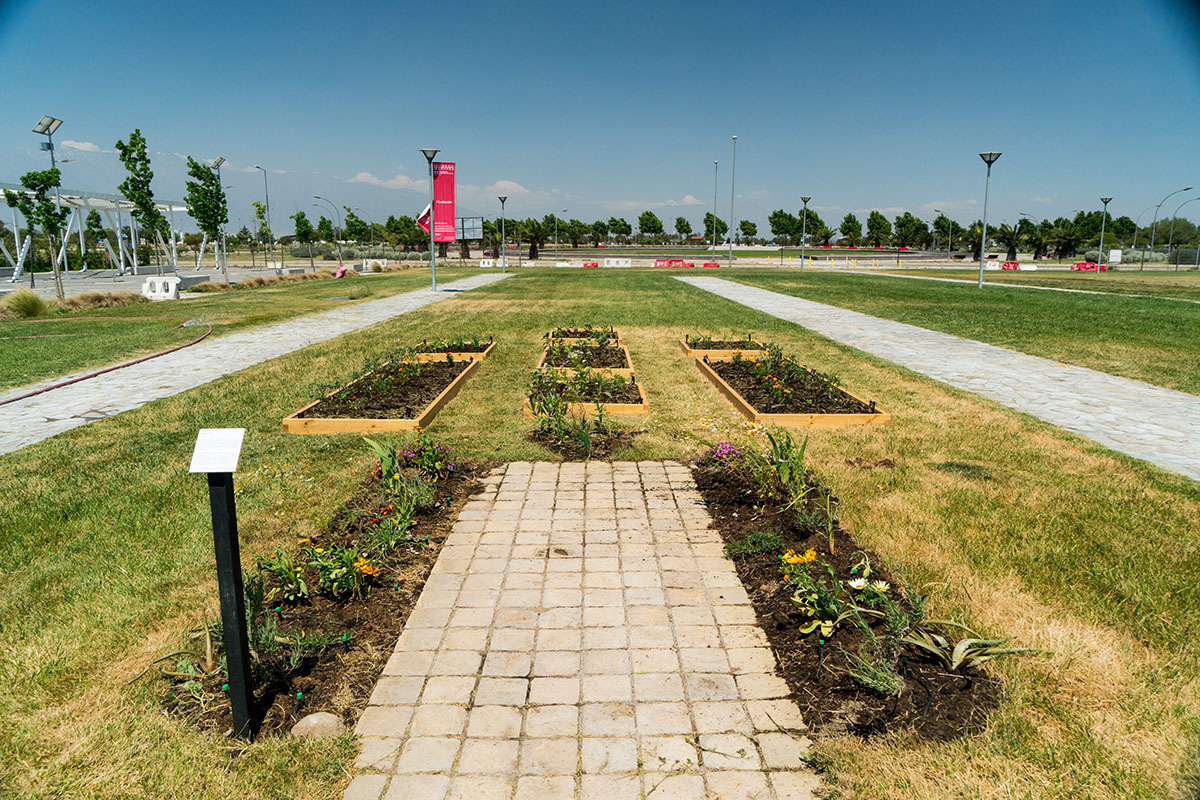 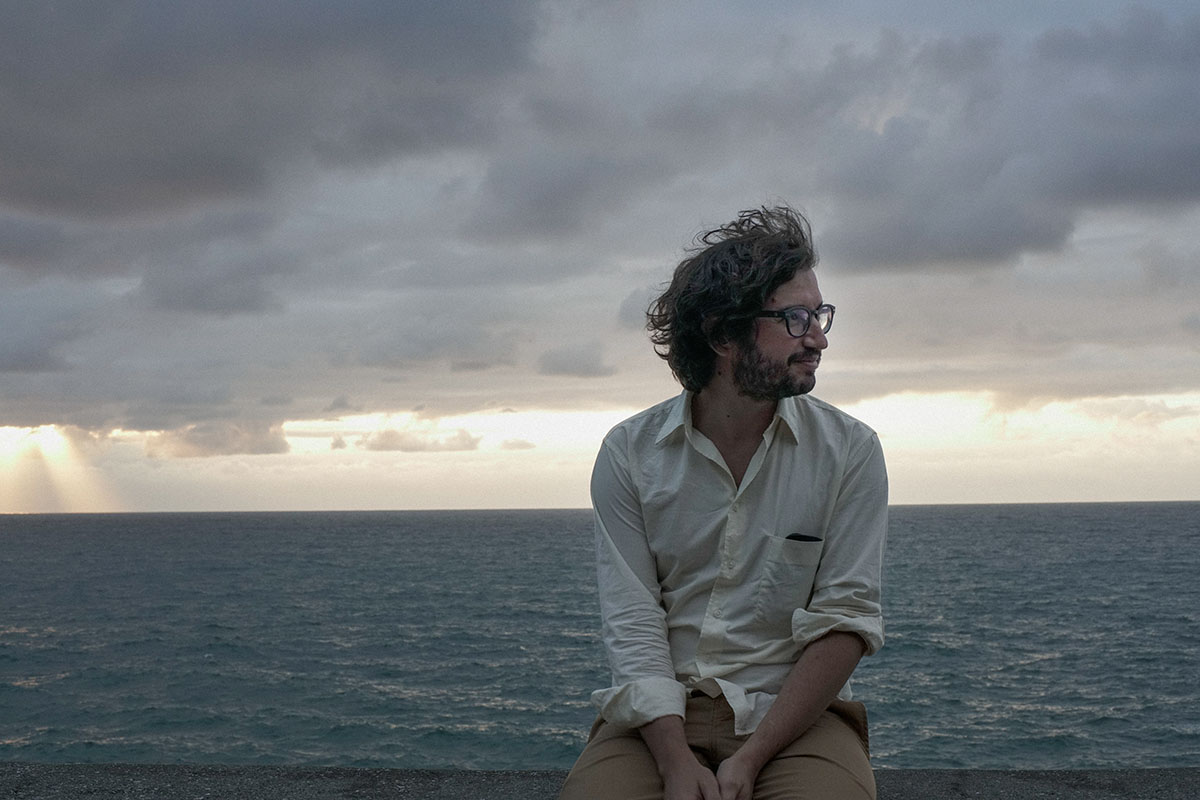 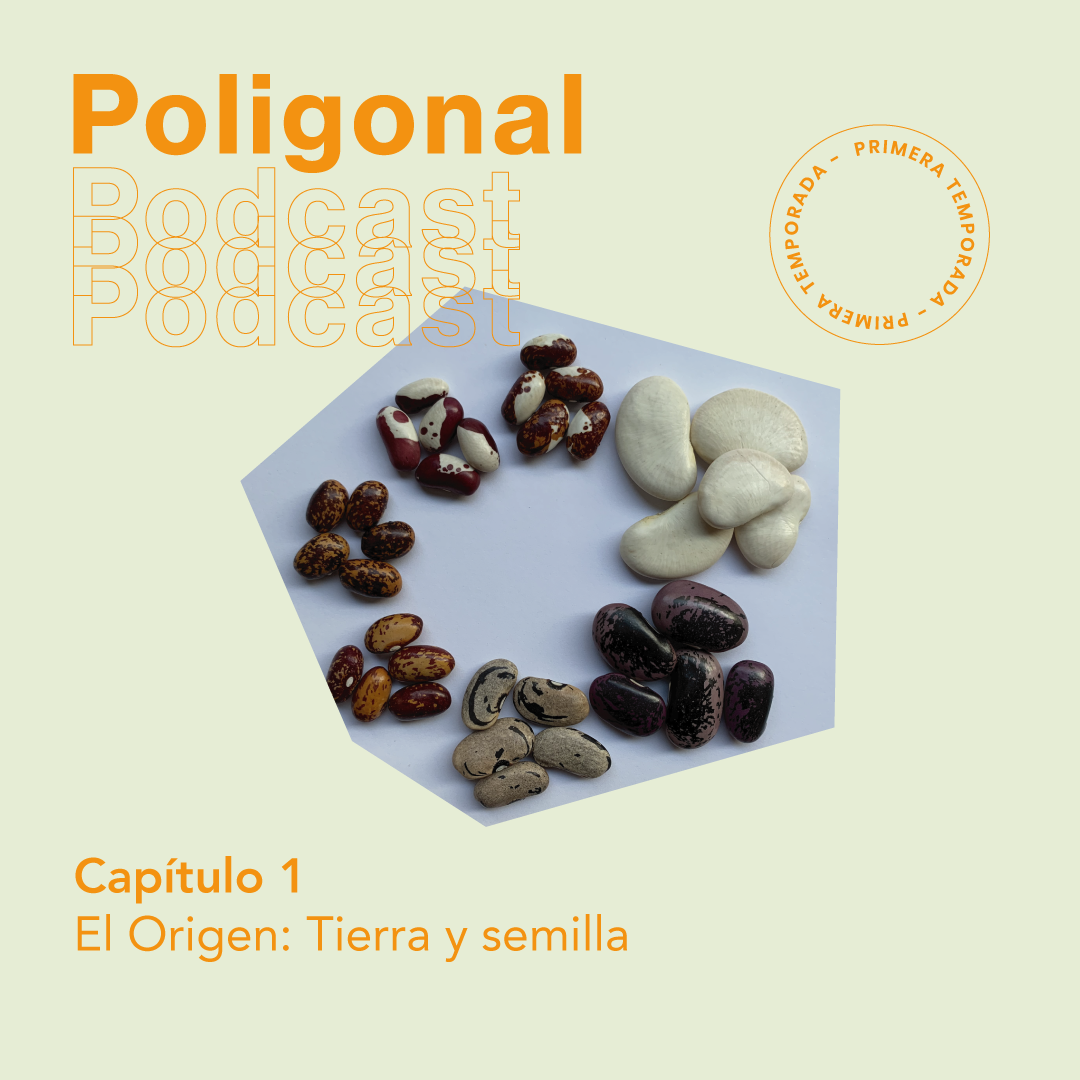 Episodio 1 | The Origin: Earth and Seeds

“If I had to find an visual icon for magic it would be a seed.”

Seeds are the origin of a large part of our food. Some carry within them the history of people and the work of thousands of years of various learnings practiced by multiple indigenous and farming communities. The choice of each seed and its way of cultivation may or may not entail respect for biodiversity, care for heritage and ancestral cultures.

In this episode we spoke with Hortensia Lemus from the Diaguita Chipasse ta Tatara community, a seed keeper who protects traditional seeds in the Huasco Province, in Chile. In addition, we spoke with chilean visual artist Enrique Ramírez about community seedbeds (chacras) and the creative potential of the farm, and with Constanza Monterrubio, a Mexican biologist who for several years has been researching on the biocultural heritage of food in La Araucanía.

About the voices of this episode:

Hortensia Lemus is a seed guardian, president of the Diaguita Chipasse Ta Tatara community in the Freirina commune and also a member of the Biodiversidad Alimentaria Alianza Nacional, a network that seeks to protect ancestral seeds and that so far has protected approximately one thousand traditional seeds that belong to to the Diaguita, Mapuche and Aymara peoples. Hortensia is the administrator of the first Community Nursery for indigenous and farmer groups in Chile that operates in the Huasco Province, where she lives. There she has been protecting and sharing seeds with hundreds of people in the region for almost four years.

Constanza Monterrubio is a biologist from the National Autonomous University of Mexico. Interested in the biological and cultural diversity of her country, she has devoted herself to the study of collective processes for the management of natural assets in community and indigenous led areas of conservation in Oaxaca, Mexico. After completing her doctorate at the University of Kent, United Kingdom, she worked for several years at Pronatur Sur, Chiapas, supporting voluntary land conservation processes. She is currently doing a post-doctorate at the Pontificia Universidad Católica de Chile in Villarrica, investigating the biocultural heritage of food from La Araucanía.

Enrique Ramírez is an internationally recognized Chilean artist who was a finalist for the Marcel Duchamp Prize in 2020 to exhibit his work “Incerteza” for four months at the Pompidou Center in Paris. In 2017, Enrique exhibited “We Are Here, On Earth and Under Heaven” at the Cerrillos National Center for Contemporary Art, in Santiago, Chile; a project that sought to re signify the relationship of humans with nature and in which he installed a chacra, which continues to grow in that space that was previously an airstrip of the old Cerrillos airport.