A summer camp and scientific-artistic workshop were held in January to sensitize children and adolescents with the ecosystem in which they live. Both experiences were made in Cabo Frío (Cold Cape), Punta Arenas and were designed by the artist Aymara Zegers, biologist Germán Manríquez and the Natural History Museum of Río Seco team. FMA participated as a collaboratoring partner and advisor. 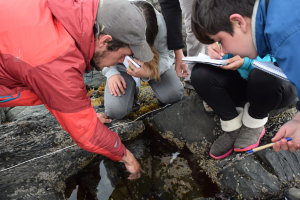 Aymara Zegers, Chilean sculptor, made an open residency at the Natural History Museum of Río Seco, an organization that seeks to foster and promote Chilean Southern culture, and preserve the natural heritage of the Magallanes Region through multi, inter- and trans- disciplinary tools, which help interpret natural history and their expressions through culture, naturalism and the arts. 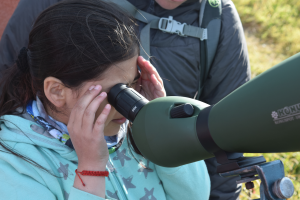 The Naturalist Summer Camp was held from 16 to 20 January 2016 at the premises of the light house located in the San Isidro Cape (Punta Arenas) and was aimed for young adults and children ages 11 to 15 years, which invited them to explore on site their geography, learn to use maps, compasses and GPS. The San Isidro Cape and its surroundings offer a very special space for the development of learning and valuing of the Southern Chilean ecosystem. Its strategic location offers the opportunity to use the different environments and ecosystems as natural laboratories, from the benthic zone of the Strait of Magellan, to the alpine environment of the Brunswick Peninsula. Children and young adults, through hikes, diving activities, lectures and artistic practices were invited to contemplate the environment they inhabit, opening up a space of recognition sensitive to their environment.

The Naturalist Workshop was carried out between 23 and 30 January, and was aimed for children and young adults between ages 8 and 18 years, and some of the activities were: Anatomic Fable, Virtual Zoology, Drawing Answers and Recombinant Museum (open to the public). 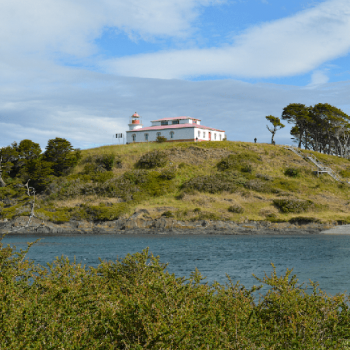 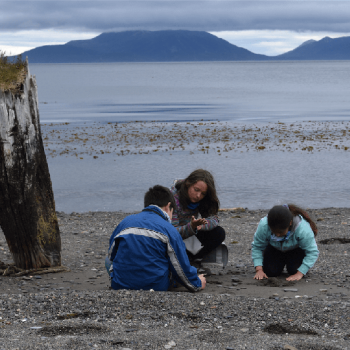 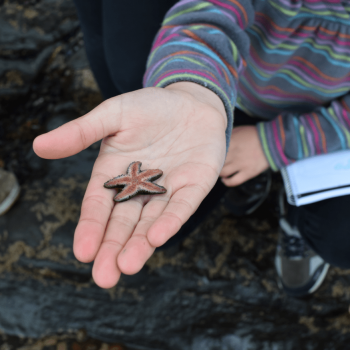 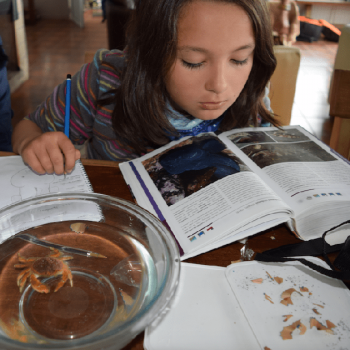 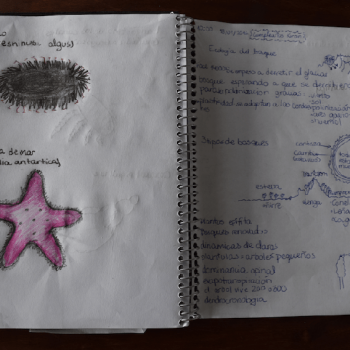 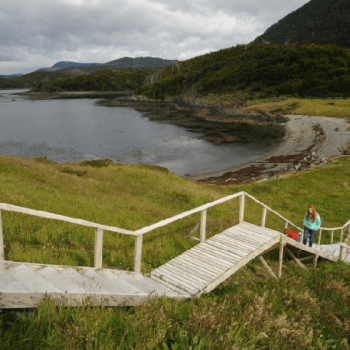 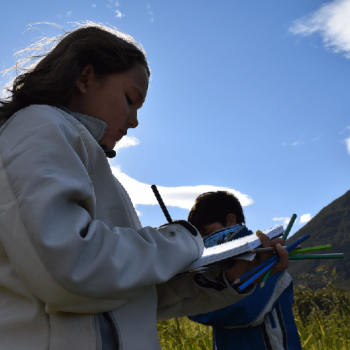 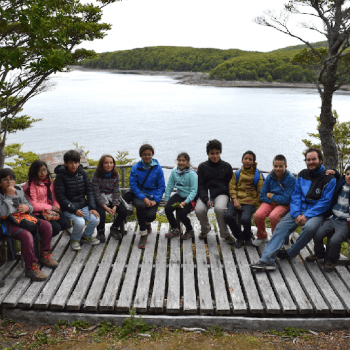