The cultural encounter “Collaboration between complex territorial systems, dialogues between Medellin and Valparaíso” was held at the Parque Cultural de Valparaiso with an important attendance. Medellin, the Colombian city turned into a global benchmark for sustainable urban development and innovation with social impact, made us reflect on the reconstruction of the hills of the port as an example applicable to the geographical situation of Valparaíso.

The thought of sustainable development and planning that incorporates social integration and territorial planning as a foundation for urban design was one of the commonalities among the prominent urban planners and architects of Medellin that shared their successful experience in the cultural encounter that took place on July 3 and 4.

Medellin was able to make progress in its urban development through three essential factors, as Beatriz Rave, architect and specialist in land policies in Latin America, explained to us: first of all, a public and private partnership that noticeably increased investment in the city; second, an important political will that prioritized the initiatives and, finally, mainly citizen participation in designing the projects.

On this last point, the ability to integrate the community into the design of projects from the very start, partly explains the success of the Colombian experience: “We do not build a city for tourism. We seek the dignity of everyday life”, said Oscar Santana, architect of the Center for Urban and Environmental Studies of the University of Medellin, regarding the comprehensive urban plans applied in his city.

The transforming motor is always education and in order to carry out these approaches with success it was necessary to generate a process of “appropriation of land”, in which the people together with the institutions, were part of the leadership of the processes of urban renewal.

Latin America has a common geographical situation regarding the Andes that cross it lengthwise, creating settlements on the hillsides all along the continent. It is for that reason that the case of the Colombian city can be rightly conceived as a specific and replicable example in Valparaíso.

Some restoration projects, such as the Parque Lineal Quebrada-Lo Herrera in Medellin, allowed rescuing the natural flow of streams in the city, turning them into parks that are part of the public space.

It is important to point out that to make these changes possible it was necessary to take politically supported radical and final decisions, for example, when it came to resettling houses and, above all, “families” in these sites. This process involved a joint planning effort which, together with political support and an adequate social work, created trust in people. At the same time, a support system was implemented for a long period before, during and after the resettlement, which successfully achieved creating new neighborhoods in the occupied sites.

This urban solution is just one of the solutions that were presented as examples of design which, besides minimizing risks, allows preventing disasters that affect the more vulnerable population of the city.

Santana explained that the change in Medellin began on a small scale, with “mini interventions” in strategic areas which gave rise to the change of consciousness and confidence, allowing replicating the model on a large scale. He also mentioned four necessary conditions for this change process: passion, sensitivity, knowledge and honesty.

Rodrigo Rodríguez-Tornquist, expert in environmental management policies and transport sustainability, focused on raising sustainable development strategies resilient to climate, thinking of transport as a vital hub within urban design. He stated that scientific evidence shows that we will experience more frequent and intense extreme weather phenomena and, therefore, climate change must be considered within new urban designs.

Referring himself to the tragic fire that struck the hills of Valparaíso, he said that adaptation to these phenomena is key in the development of the cities, which should include a schedule identifying the vulnerability of the areas and contingency plans to face the possible disasters.

Expert panel on: Dialogues between Medellin and Valparaíso

His examples of functionality of a joint network of urban transport of the Colombian city were very interesting. There is a bus network linked with the subway, tramways, cable cars and bicycle parking with payment of a single ticket by users. This transport synchrony attempts at the same time to consider environmental aspects in its sustainable design.

The way in which the operation of one of the comprehensive urban projects was successfully achieved, as in the case of the cable railway in the hills of Medellin, is very relevant, as they were able to adapt existing technology into a means of tourist transport, such as cable cars for snow, reconverting them to be used as public transport.

This innovative solution of urban mobility was so successful that it rapidly displaced car transport as the main means of transport between the plain and the hills of the city.

Architects from Valparaiso, Daniel Morales and Marcelo Ruiz Fernández, on their part, assumed the architecture and urban design the disaster had exposed: “The recently delivered houses after the 2008 fire in the La Cruz and Mariposa hills, burned again because they were hastily built, without considering possible mitigation measures”, said the architect from the University of Valparaiso.

Last April’s tragedy left thousands of houses destroyed and seven hills of the coastal city to be rebuilt; urgency begins to give way making it clear that the fire has been an opportunity, not only to propose ideas on that subject, but also to rethink at a long term the planning of the Greater Valparaíso.

Among the strategies of action that were proposed in the framework of this dialogue, the conclusion was reached that it was necessary to mitigate the risk in advance, generating signposts and maps of the areas at risk; improving water drainage and management, and stabilizing the soil through an ecological restoration of the slopes and trails of the streams. These are part of the vision of a long-term comprehensive urban project that is needed in the hills of Valparaíso.

We realize the need to rebuild not only the natural landscape but also the cultural landscape when thinking about the reconstruction of Valparaiso’s heritage; we must broaden this concept, taking into account that heritage is the urban cultural memory of the people. 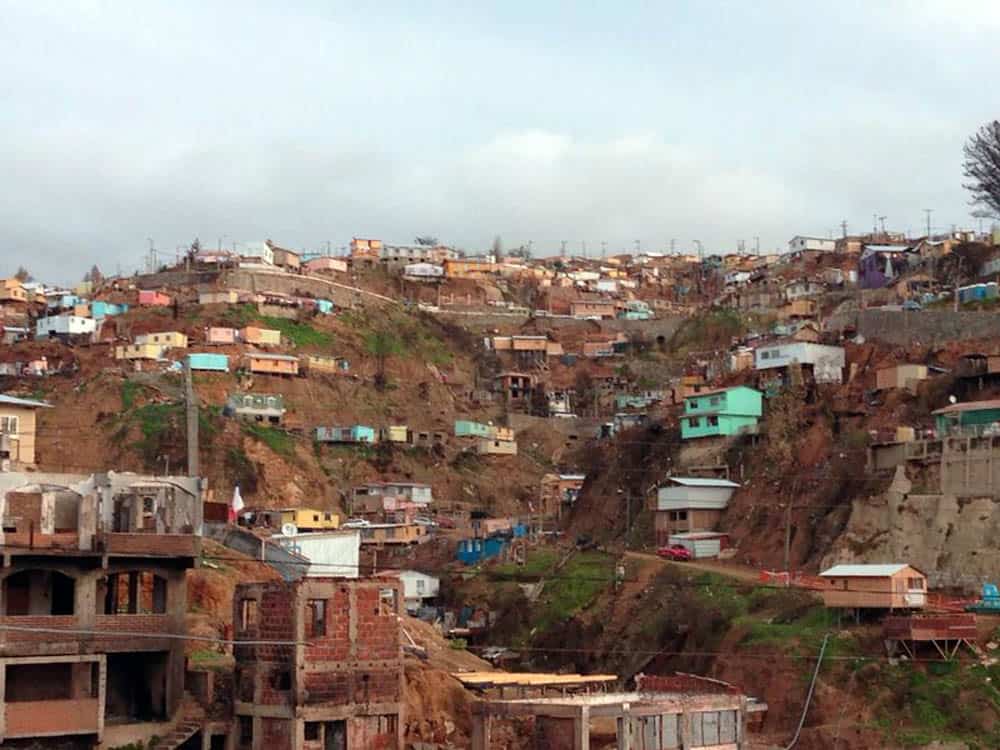 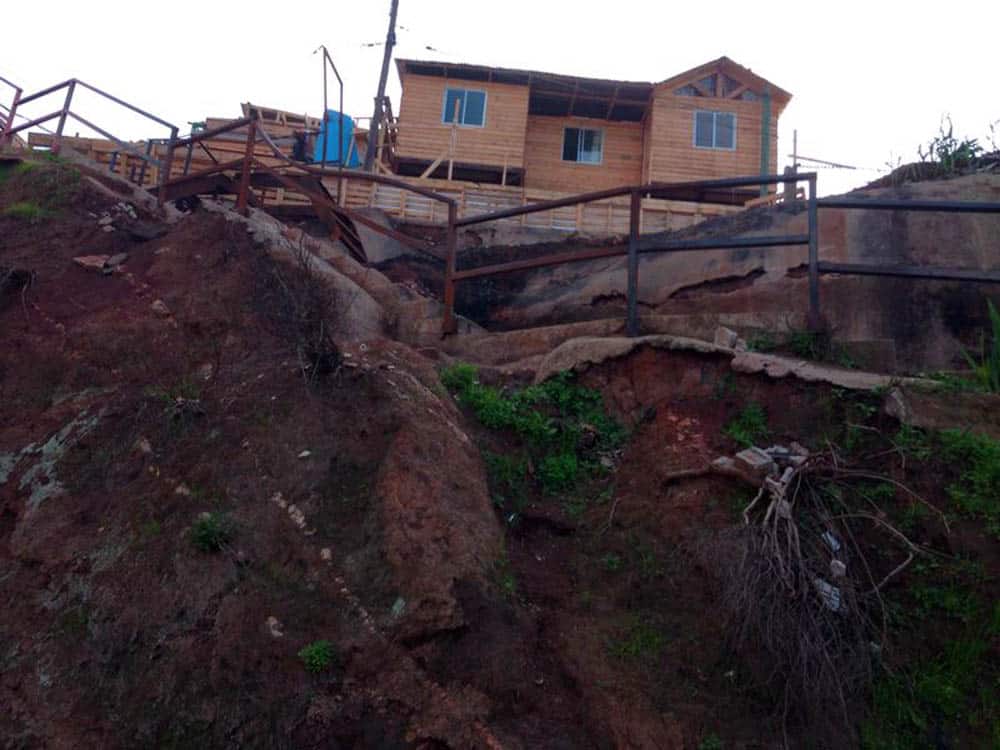 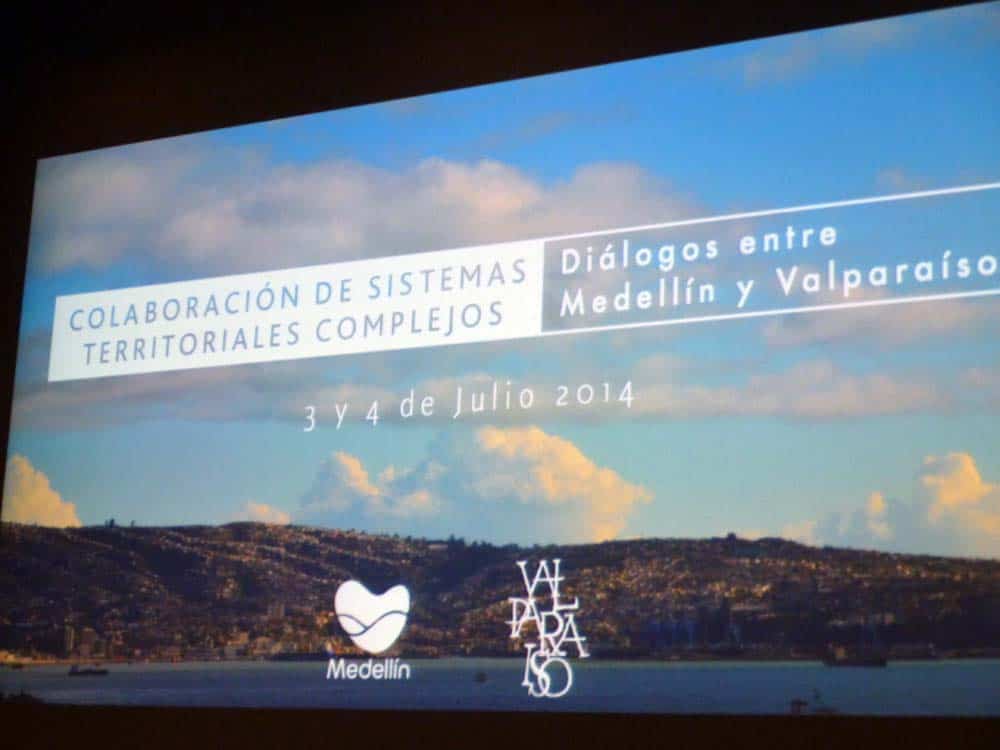 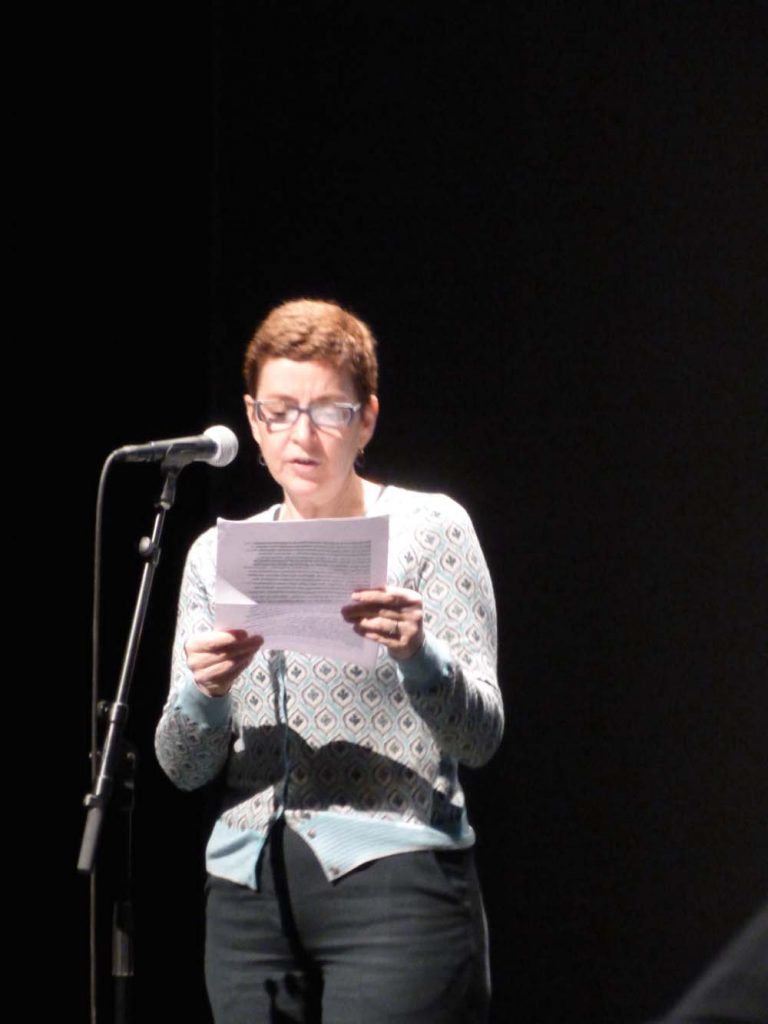 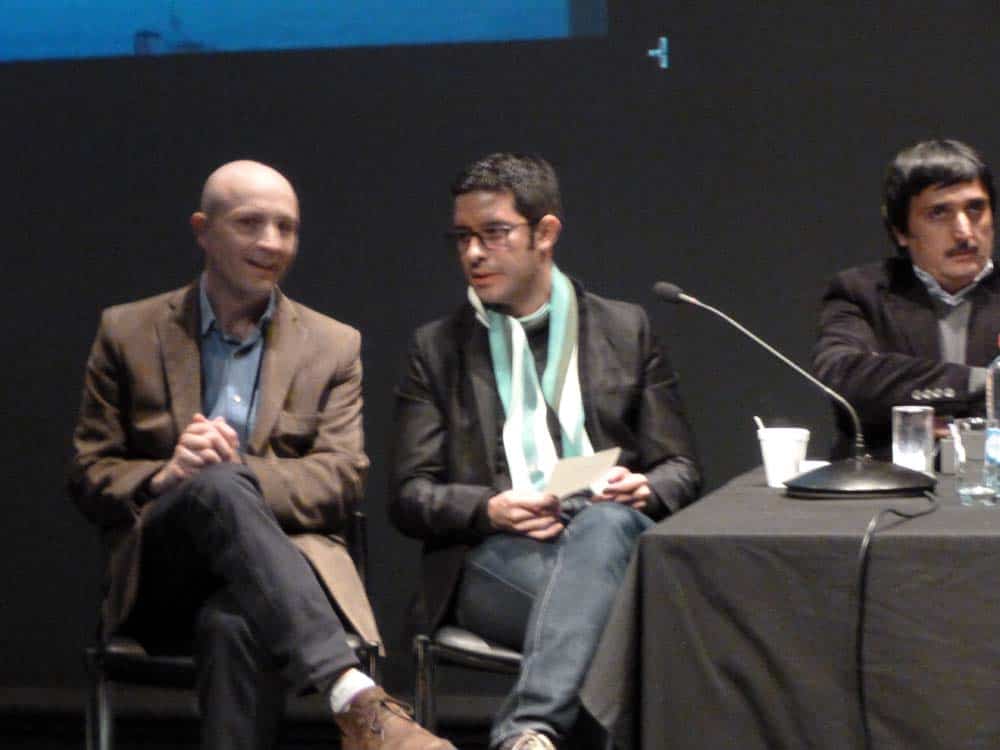 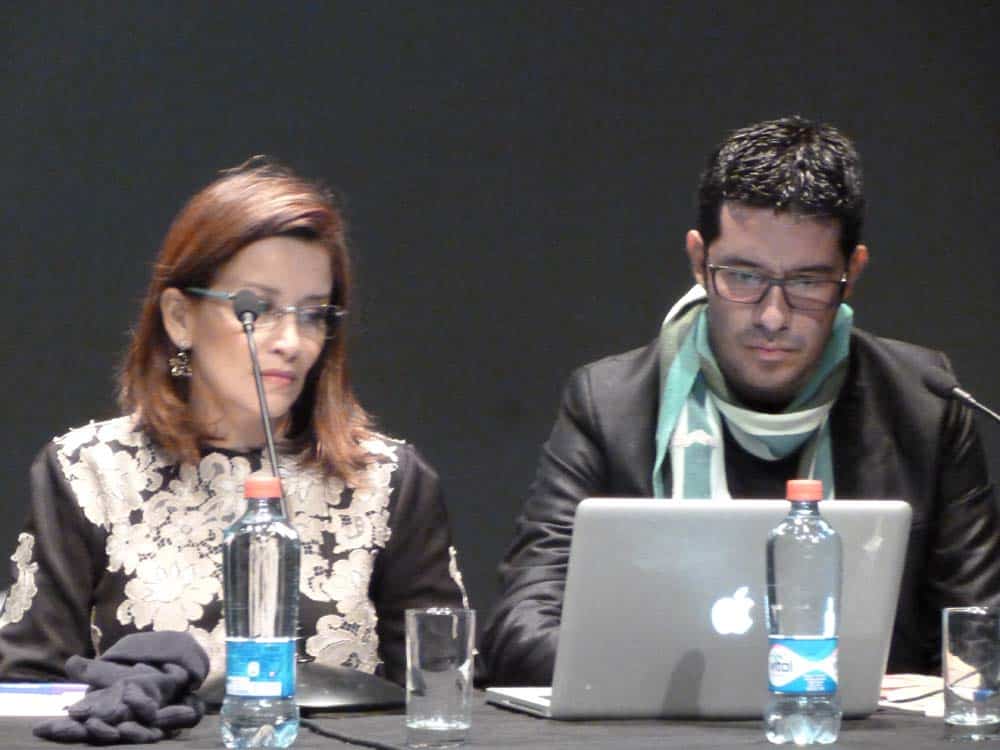 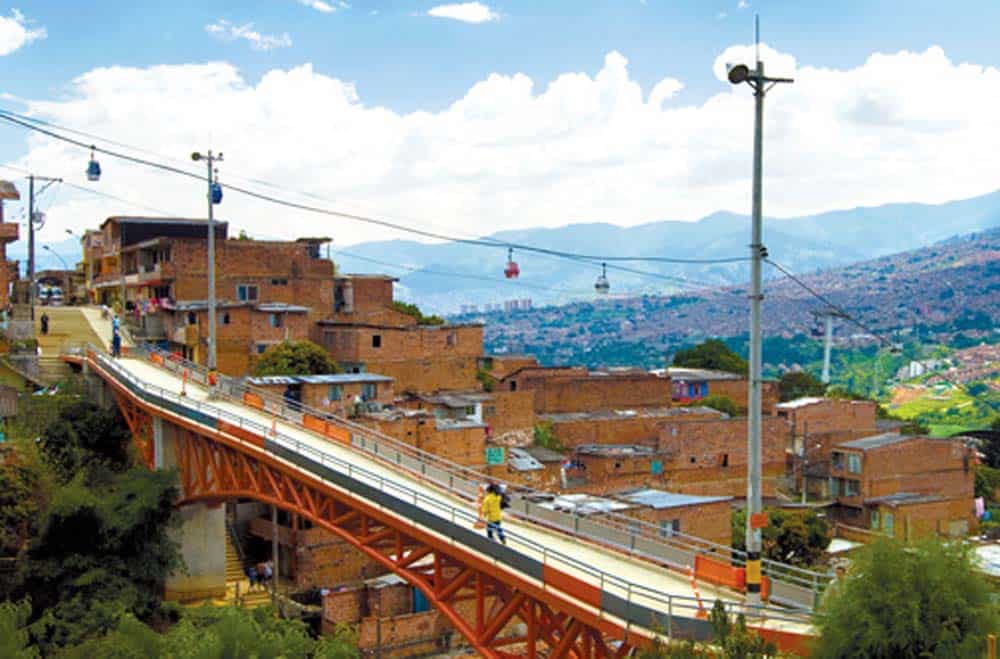 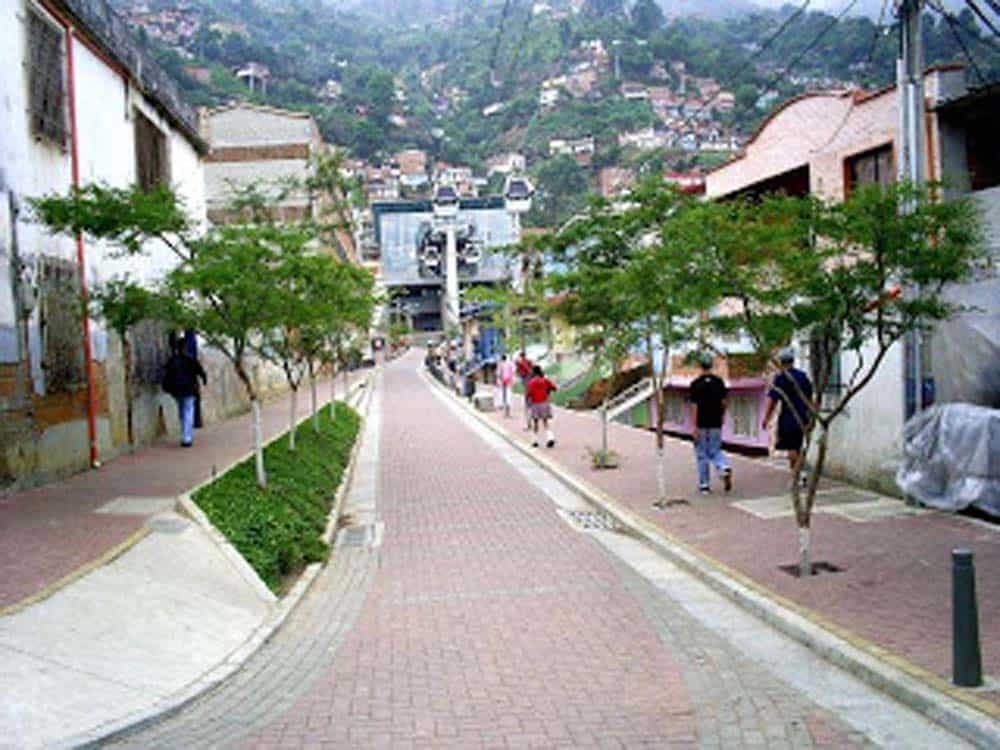 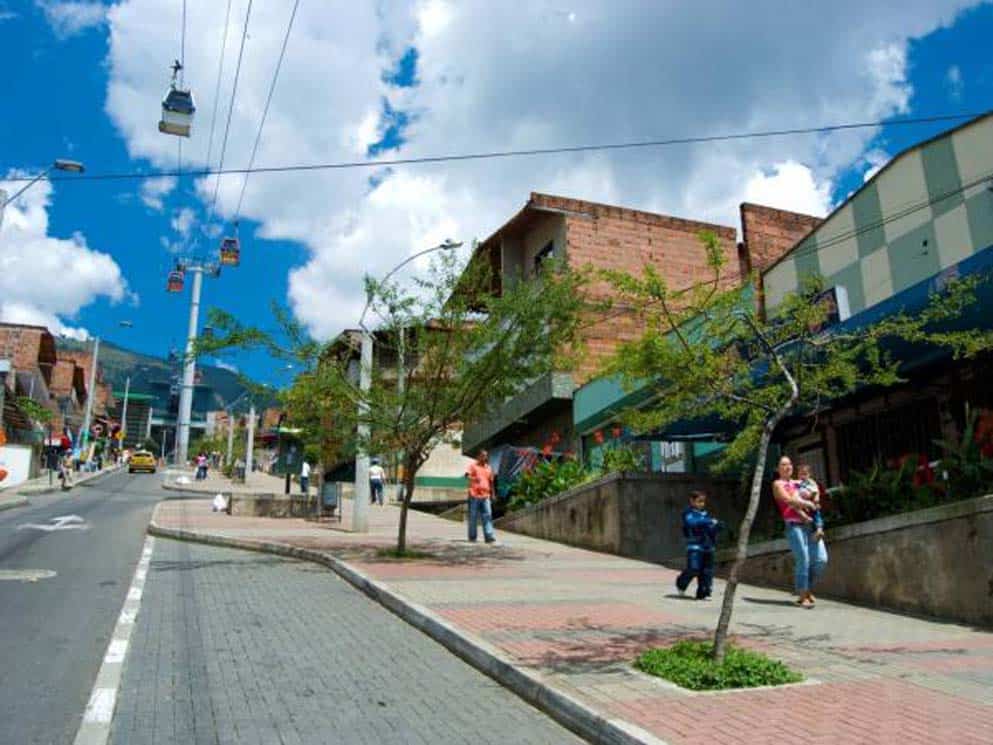 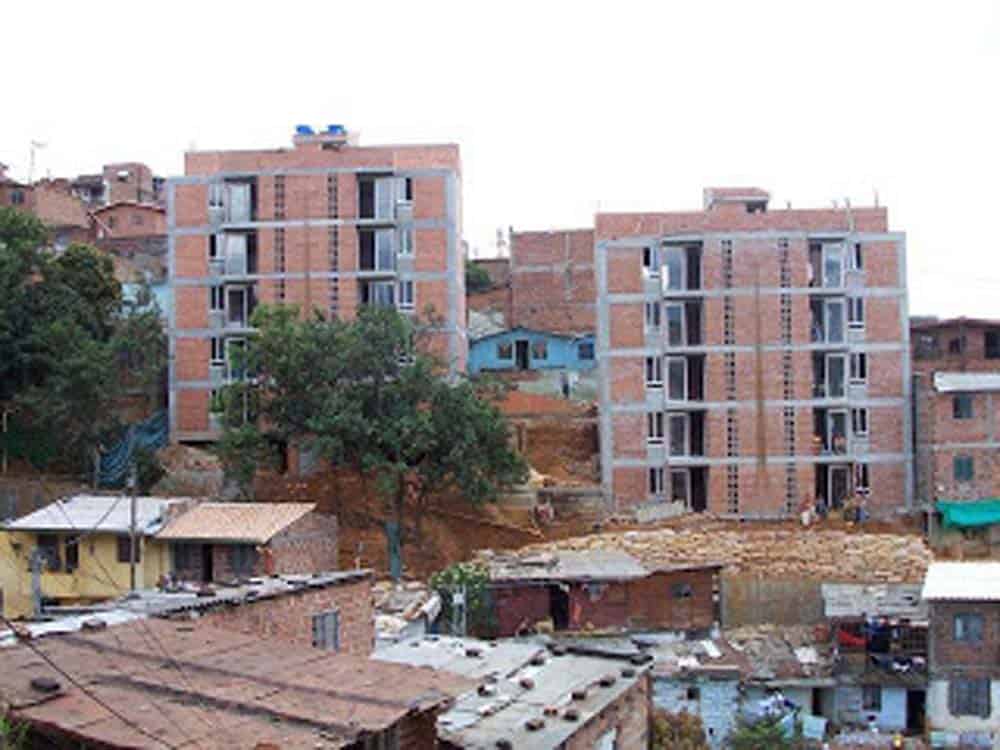