The fifth version of Festival Puerto de Ideas, which counts with the support of Fundación Mar Adentro, will be held on the 6th, 7th and 8th of November. The festival's program focuses on literature, art, drama, philosophy, music, physics, sociology and film related activities. Tickets are already on sale in www.daleticket.cl and in the kiosk located in the Plaza Cívica of Valparaíso.

During a breakfast with the press, the Puerto de Ideas organization unveiled in Valparaíso the programming for their 2015 version. This year’s program focuses on four central themes: language and creation; the limits of democracy; the future of information; and the world that surrounds us. There will be panel discussions, lectures, talks and shows, where creativity and its processes will be presented, along with an interdisciplinary discourse that has characterized this festival of ideas and entertainment.

“Puerto de Ideas began as a pioneering effort and today is our anniversary, we celebrate not only the achievements accomplished during these past five years but also the mutual understanding we have found around us,” said Chantal Signorio, director of the festival.

The renowned Chilean anthropologist, Sonia Montecino, will open the event with a free conference open to all titled: In What Mirror do you Look at Yourself in? Gender Representations in Contemporary Chile. The conference will be held on Friday November 6th at 18:45 in the former Colegio Padres Franceses/ UPLA, a building that was built in 1837 and is marked by its heritage value and its location in the center of the city, and where the University of Playa Ancha will install its first campus within the Valparaíso plan.

This year’s programming highlights four panel discussions: Think Today, to Better Coexist in the Future, which counts with the participation of Agustín Squella, lawyer, Silvia Fajre, Argentine architect and urban planner and the national architect Ivan Poduje, invite us to think about port cities from a coexistence point of view; Why do we Chileans speak so poorly? where linguists Alfredo Matus and Dario Rojas along with journalist Alvaro Matus, try to discern why we speak the way we speak and have been doing so for the past centuries, and what it means to speak “poorly” or “correctly”.

I Read it Somewhere. Towards a New Media Culture, will bring together two Italians, philosopher Armando Massarenti and editor/journalist Pia Rossignaud, who will address the current role of the mass media and how their historical trace has influenced culture; Finally, a panel on democracy in Latin America called upon to reflect on the future of the region and the necessary consolidation of the democratic system, which will count with the participation of former secretary general of the OEA, José Miguel Insulza, Argentine journalist and chief editor of the newspaper El Clarín Ricardo Kirschbaum and sociologist and scholar, Ernesto Ottone.

Entertainment for the Whole Family

The circus will once again be present in the festival with the French show Somnium, which will surprise us with a series of acrobats that will play with their bodily differences, in a show full of virtuosity, discipline, musicality and poetics.

Music makes a come back in Puerto de Ideas with Ana Tijoux, one of the most important Latino rappers of today who will present her album Vengo in a symphonic version, accompanied by the MusicActual ensemble, directed by Sebastián Errázuriz. The theatrical release, Conference on rain, written by Mexican Juan Villoro, directed by Álvaro Viguera and will feature performances by Alejandro Goic is part of the scenic proposal for this year’s festival, along with the dramatic reading of Fausto Sudaca that will feature a top-notch cast, including actors Catalina Saavedra and Francisco Melo.

The fifth annual festival of thoughts and creativity is adhered the Law of Cultural Donations, counts with the support of Coca Cola, Coopeuch and Fundacion Mar Adentro, and was selected in the 2015 calling for the National Fund for the Promotion of Books and Reading of the Chilean National Council of Arts.

Each ticket costs $ 1,500 chilean pesos and are sold online by www.daleticket.cl or at the kiosk located in the Plaza Cívica of Valparaíso, Mondays through Saturdays from 11:00 to 19:00 hours. We invite you to visit their website www.puertodeideas.cl to view the entire program for you to plan a different weekend with your family and friends. There are free activities that do not require tickets, and others in which you can participate with prior registration via contacto@puertodeideas.cl mail.
You can also download the application Puerto Ideas for smartphones. Come and join the conversation #puertodeideas. 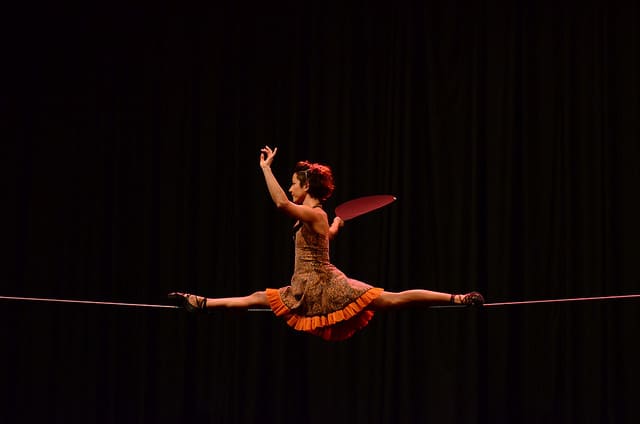 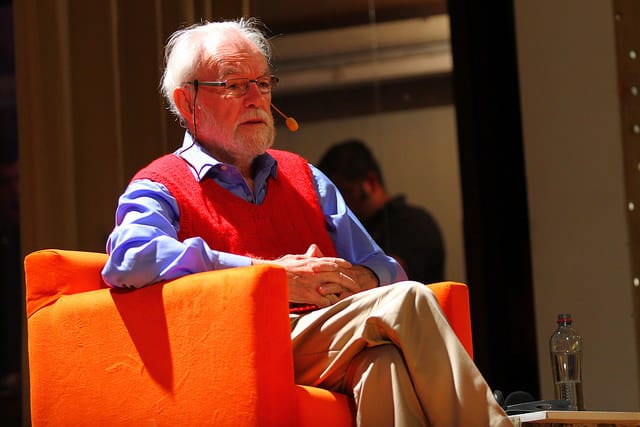 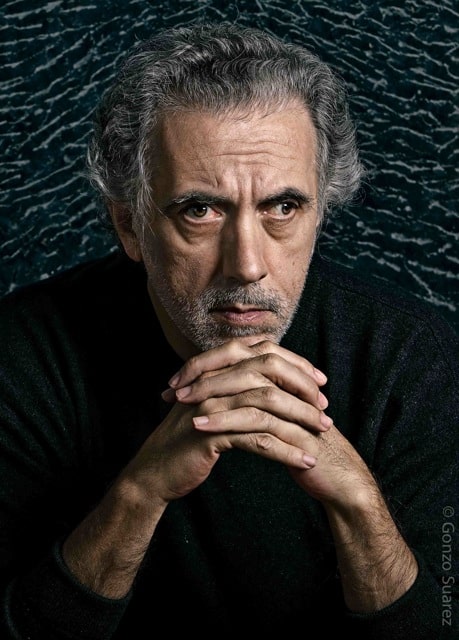 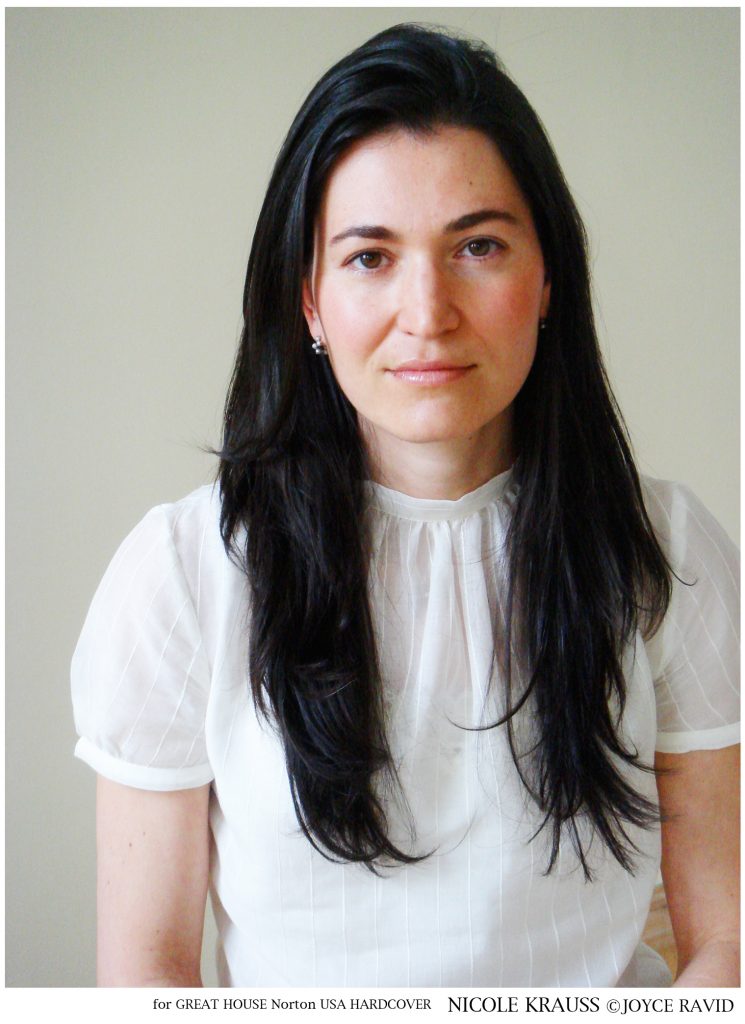 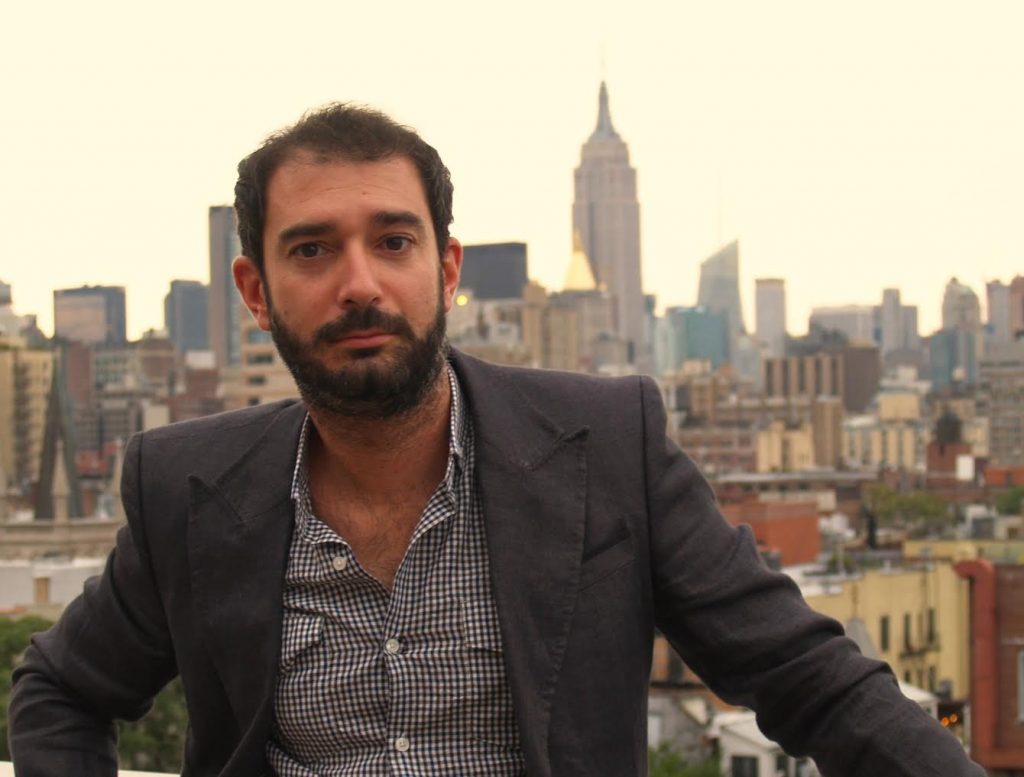 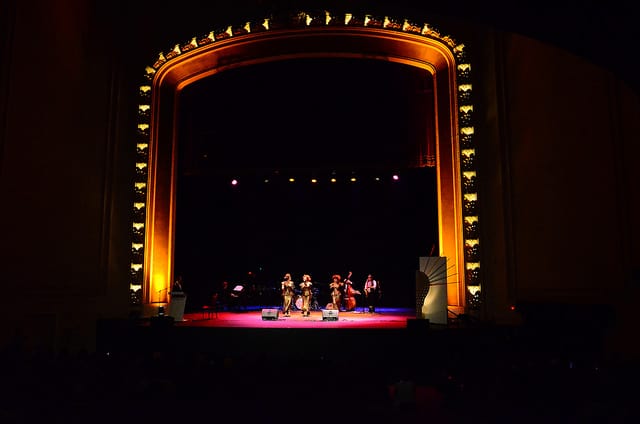 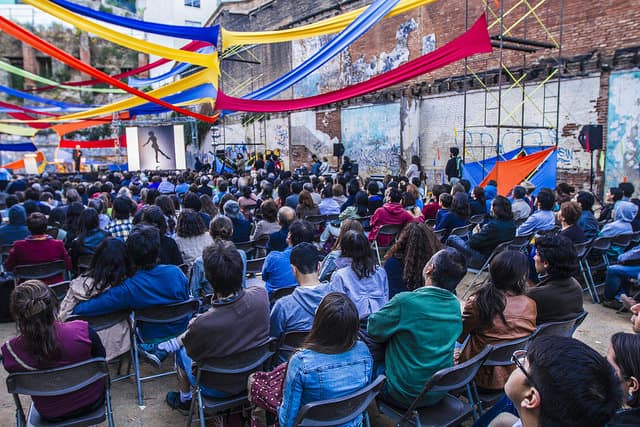 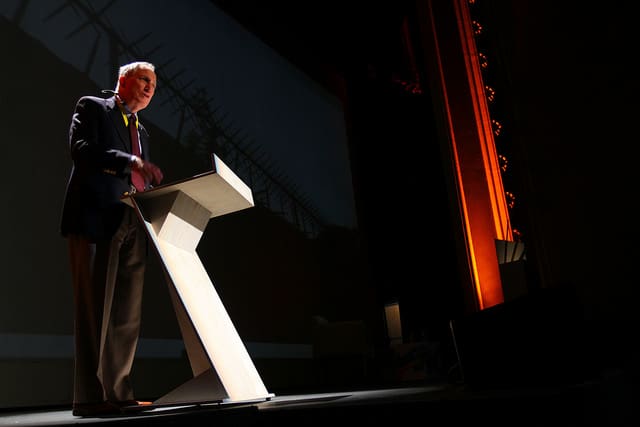 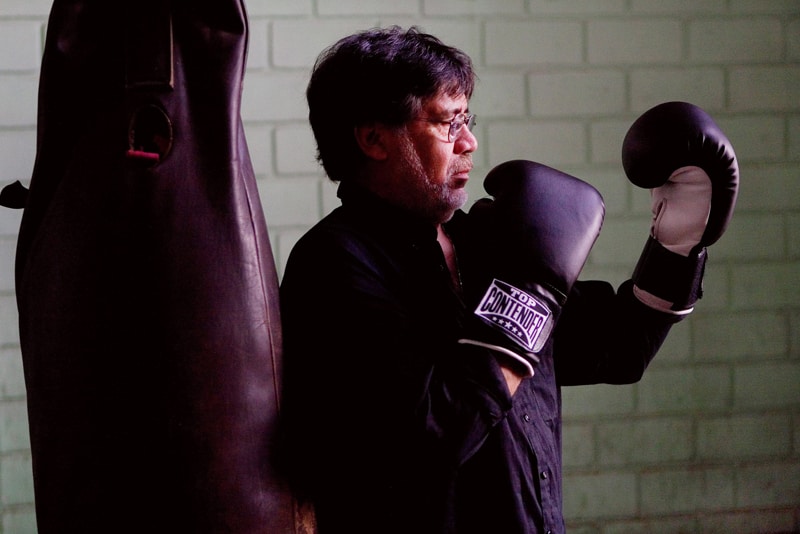