Art and Ecology: Reimagining the Pacific

To be held on Wednesday, April 21, this panel, which is part of a cycle of talks organized by Fundación Mar Adentro, Reimagining the Pacific and the CCC creation center. 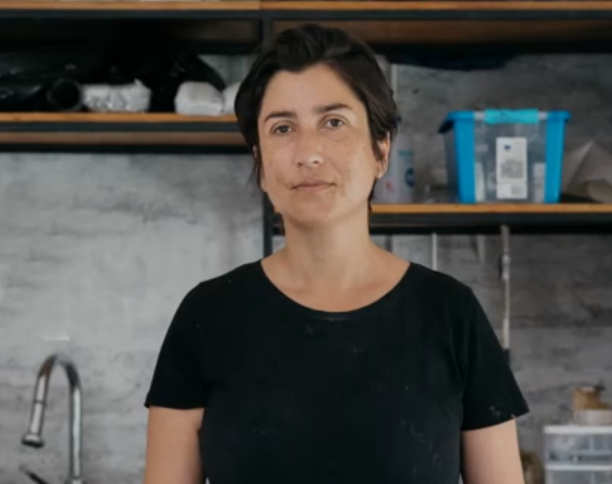 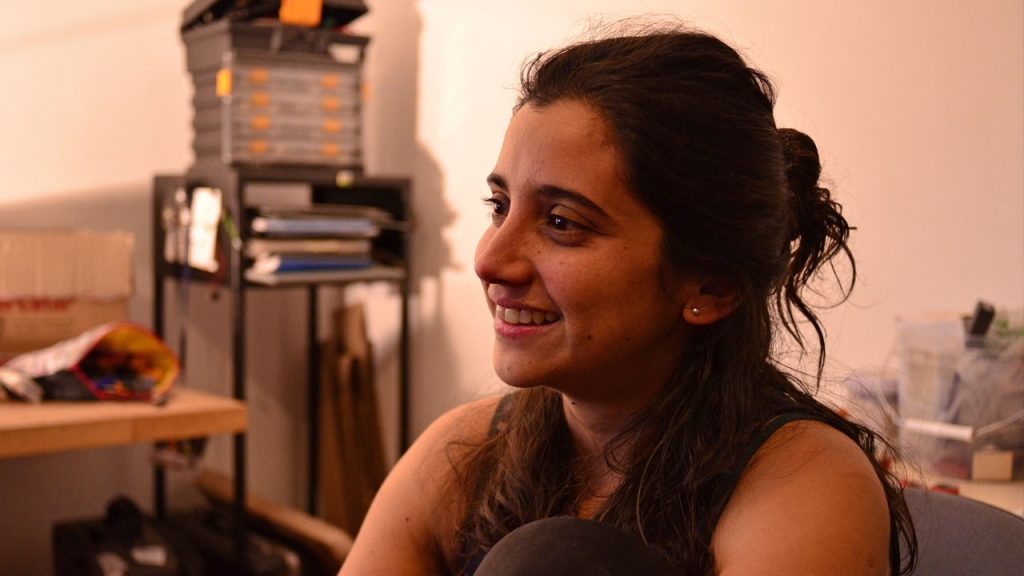 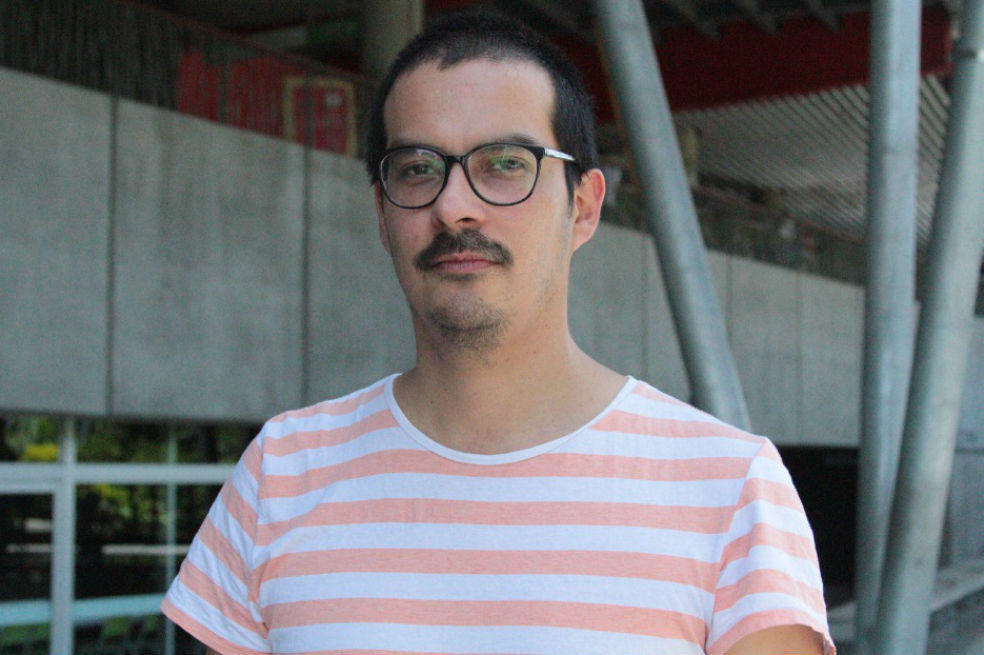 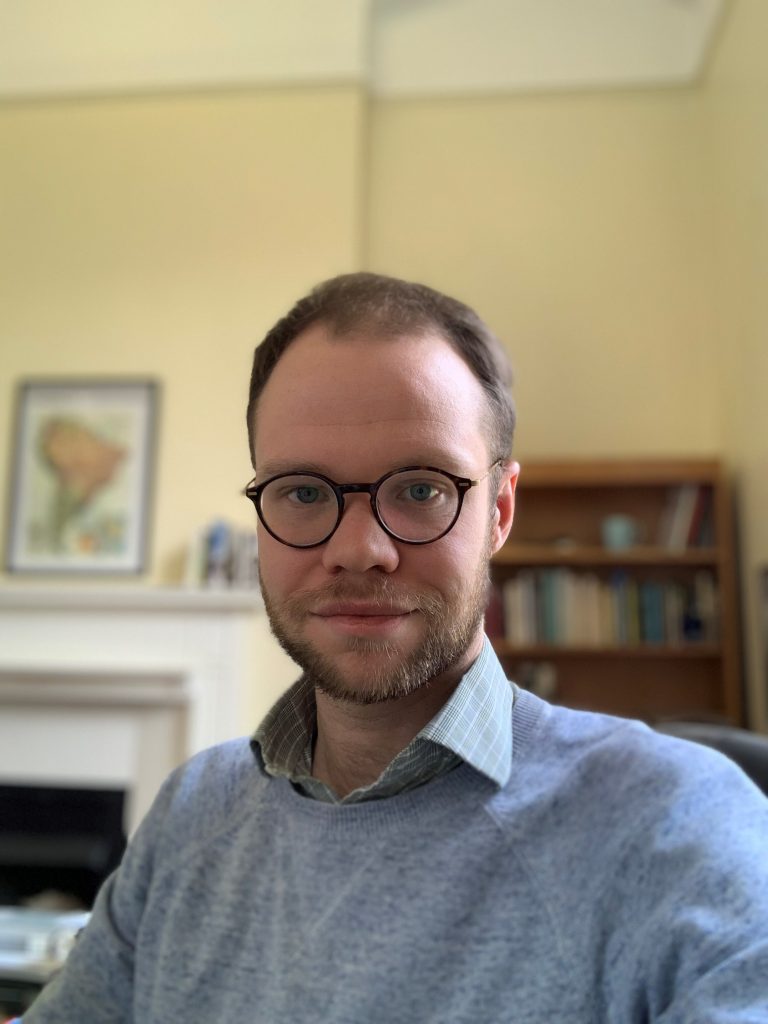 Fundación Mar Adentro, the University of Bristol (United Kingdom) and the CCC Cinema and Creation Center present a series of  Art and Ecology talks, in which artists and mediators will address the challenges of ecological art for the 21st century in Chile and Peru. Participating in this first session are artist Alejandra Prieto, Claudia González and the director of Tsonami Arte Sonoro, Fernando Godoy. These sessions make up a part of the research project titled “Reimagining the Pacific” led by principal investigator and panel moderator, Paul Merchant, professor of Latin American Cinema and Visual Culture at the University of Bristol.

This event will take place on Wednesday April 21 at 12:00 in Chile and 17:00 in England. To register for the event you must enter the following link.

Alejandra Prieto
Her work as a visual artist has as its formal and conceptual axis different raw materials that are exhibited through different media such as objects, installations and videos. Through different ways of materializing and approaching the elements, relationships are produced at different levels, economic and geopolitical, in order to think about our own materiality, our chemical constitution and its relationship with what surrounds us and founds us. Alejandra Prieto’s works have been exhibited individually at Gabriela Mistral Gallery, Santiago de Chile; Y Gallery, New York; Siqueiros Public Art Room, Mexico City; Die Ecke Gallery, Santiago. She collectively she has exhibited at the XI Biennial of Havana; the VII Biennial of Mercosur Porto Alegre, Palais de Tokio, Paris; Saatchi Gallery, London; Paul Kasmin Gallery, New York; NC-Arte, Bogotá; MAC USP, Sao Paulo; National Museum of women in the arts, Washington D.C; Roebling Hall Gallery,

Claudia Gonzalez
Visual artist and art professor with a degree at the School of Art and Visual Culture of the Arcis University and a Master’s in Media Arts from the University of Chile. Since 2006 she has developed a proposal around the notion of materiality in analog and digital technological supports, working on the relationship between high and low technology with artisanal procedures derived from weaving, organic materials and electronics. He has held countless workshops and talks on Art, Open Hardware, electronic experimentation and DIY Culture in various festivals such as LIWOLI (Austria), SOL (Spain), EEII (Croatia), FILE (Brazil), Sudex (Argentina), Tsonami ( Chile) and BVAM (Chile), Manizalez Image Festival (Colombia). She is the director of the Chimbalab Art and Technology Laboratory Project (2008-2012). She currently works as an independent artist and manager of educational projects in Art and Technology

Fernando Godoy
Sound artist, musician and manager based in Valparaíso. His work is focused on the investigation of sound and listening as a temporal and cultural phenomenon of the territories. His works include radio works, sound installations, experimental concerts and web projects, works that have been presented in Chile, Peru, Canada, Estonia, Italy, Australia and Germany. He is currently the director of the Tsonami Sound Art Festival, co-editor of the Sound Art and Aural Culture Magazine, co-director of Radio Tsonami and editor of the platform www.audiomapa.org