This Wednesday, June 9 at 12:00 (Chile time) and 11:00 (Peru time) the second panel of the series of talks "Art and Ecology: Reimagining the Pacific" will be held in conjunction with the CCC Center and the University of Bristol. 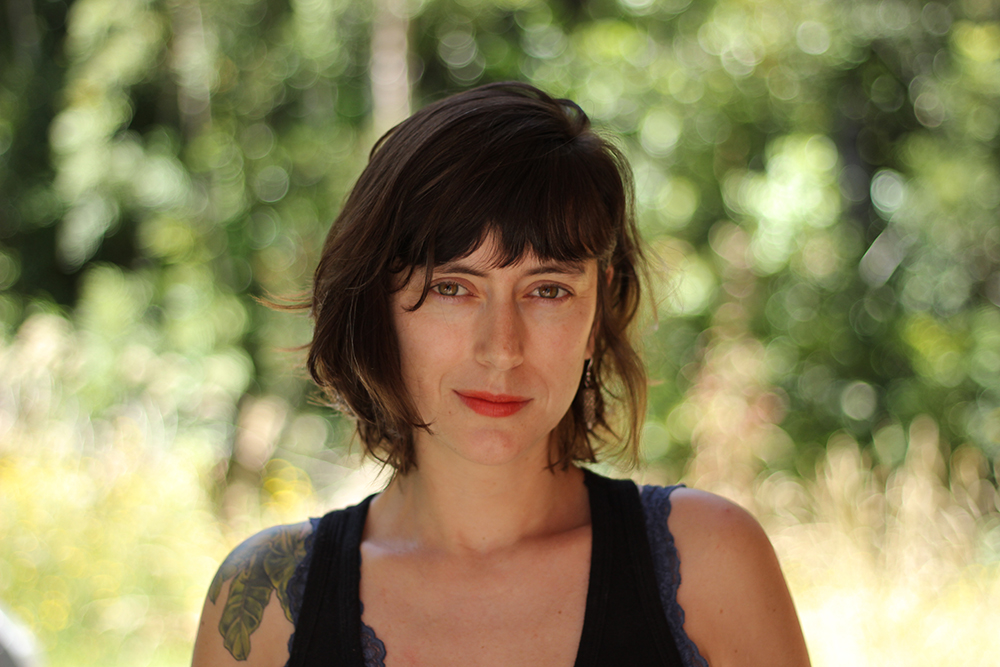 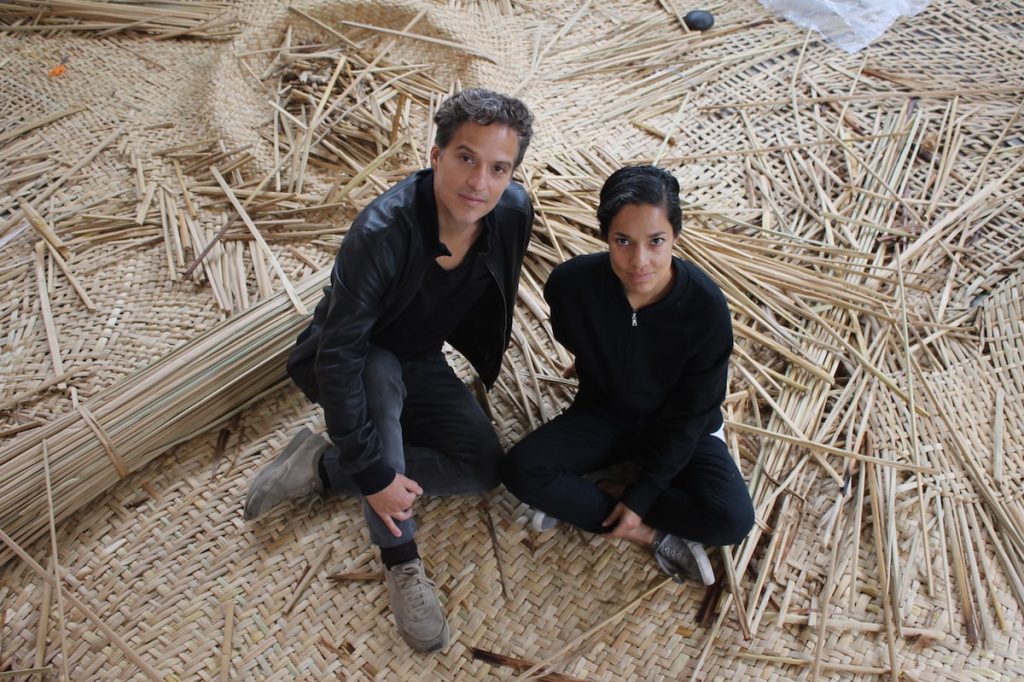 Fundación Mar Adentro, the University of Bristol (United Kingdom) and the cinema and creation center CCC present the cycle of talks “Art and Ecology: Reimagining the Pacific”, in which artists and mediators will address the challenges of ecological art for the 21st century. The Peruvian artist-duo Ana Teresa Barboza and Rafael Freyre, and Chilean artists Claudia Müller and Denise Lira-Ratinoff are the speakers of this session. The panel will be moderated by researcher Paul Merchant, and will deal with issues related to wetlands, oceans and glaciers, as well as the confluence of scientific and indigenous knowledge through their artistic projects.

The conversation will be available on the CCC website on Wednesday June 9 at 12:00 (Chile) and 11:00 (Peru), with previous sign up here.

Claudia Müller (Santiago, 1983) Bachelor of Art, UFT and Master of Arts U. De Chile, she currently teaches new media classes and central workshop at the U. Católica and Cinema studies at the Finis Terrae University. Her projects have been exhibited both in Chile and abroad. She has participated in the CAB residencies in Tierra del Fuego, Magallanes and Bosque Pehuén of Fundación Mar Adentro in the Araucanía Region. Among her most recent projects are the PRISMA platform (2020) and the Polygonal Forest project (2021) for the Ars Electronica Festival, Austria.

Ana Teresa Barboza (Lima, 1981) Lives and works in Lima, Peru. She has exhibited her projects in solo shows in Lima, Miami, and Taipei, and in group shows in Lima, Mar del Plata, La Paz, New York, Houston, Barcelona, ​​Madrid, Geneva, London, Paris, and Taipei. She has won several awards, including the National MAC Lima Art and Innovation Award in 2019.

Rafael Freyre (Lima, 1978) Studied architecture at the Ricardo Palma University, and later obtained a Master of Fine Arts from the University of Plymouth, England, and the Piet Zwart Institute, Rotterdam, Holland. He currently works as Creative Director at Estudio Rafael Freyre, where he leads a team that develops projects that integrate architecture, design and art.

Denise Lira-Ratinoff (Santiago, 1977) Studied Visual Arts at the Finis Terrae University in Santiago, later she traveled to Havana, Cuba, to deepen her training in lithography. In 2008 she completed a Master of Fine Arts & Photography at the Savannah College of Art and Design in the United States. Her work has been exhibited in Switzerland, England, the United States, Japan, Peru, Brazil, Argentina and Chile. In 2015 she was awarded the Honorable Mention at the International Award Honoring Color Photography, in New York, United States. This distinction was added to other recognitions obtained in Chile and abroad.