These workshops designed by Fundación Mar Adentro were held every Sunday between April and July, allowing children and adults to reflect on nature and peace.

The Unexplored Journey of a Plant and Correspondence for Peace workshops, part of the Green Legacy project, were held between April and July at the La Moneda Cultural Center, as part of the exhibition on the 18th-century English painter J.M.W. Turner. More than 155 children and parents participated in these workshops.

The first of these workshops invited students to imagine, draw and write about the experience of preserving a plant and taking it to a new place–another country or perhaps even the moon– where the student needed to take into account what this plant might need to keep it alive as well as reflect on one’s personal attributes and strengths to take on this journey. Meanwhile, Correspondence for Peace dealt with empathy and the ability to overcome difficulties. With these workshops, participants experienced an interdisciplinary approach to nature and learned about an important message of peace and conservation.

These activities, arising from the web platform legadoverde.cl, were aimed at children from the age of 6, inspiring them to reflect on nature and promote a message of peace and conservation.

These workshops were created for the legadoverde.cl educational website, which began as an FMA project inspired by the Green Legacy Hiroshima initiative, an NGO in Japan that collects the seeds of some of the 170 trees that survived the nuclear bomb explosion in 1945 and subsequently sends these seeds to various countries around the world. In 2012, seeds of the Ginkgo biloba, Ilex rotunda and Cinnamomun camphor species from Hiroshima were sent to Chile and received by the Botanical Garden of the Universidad Austral in Valdivia.

While the Green Legacy workshops at CCLM have concluded, teachers or parents interested in using this educational material can simply download it from the legadoverde.cl website. In addition, Fundación Mar Adentro offers the possibility to train instructors within educational establishments. Contacts us through email at legadoverde@fundacionmaradentro.cl. 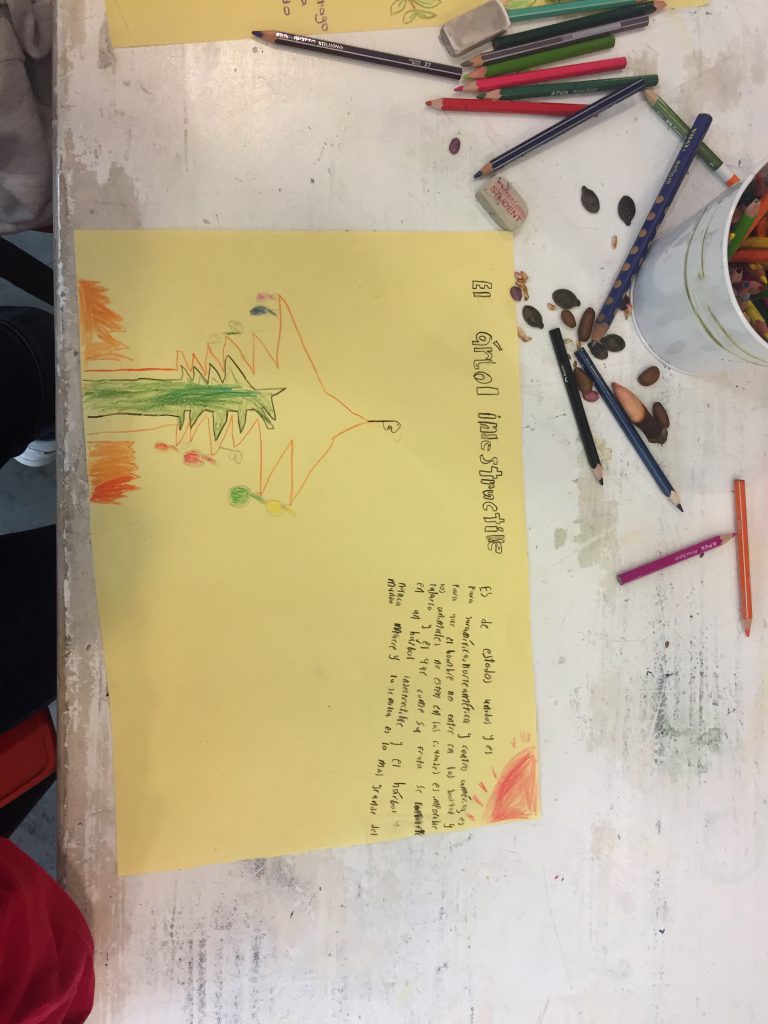 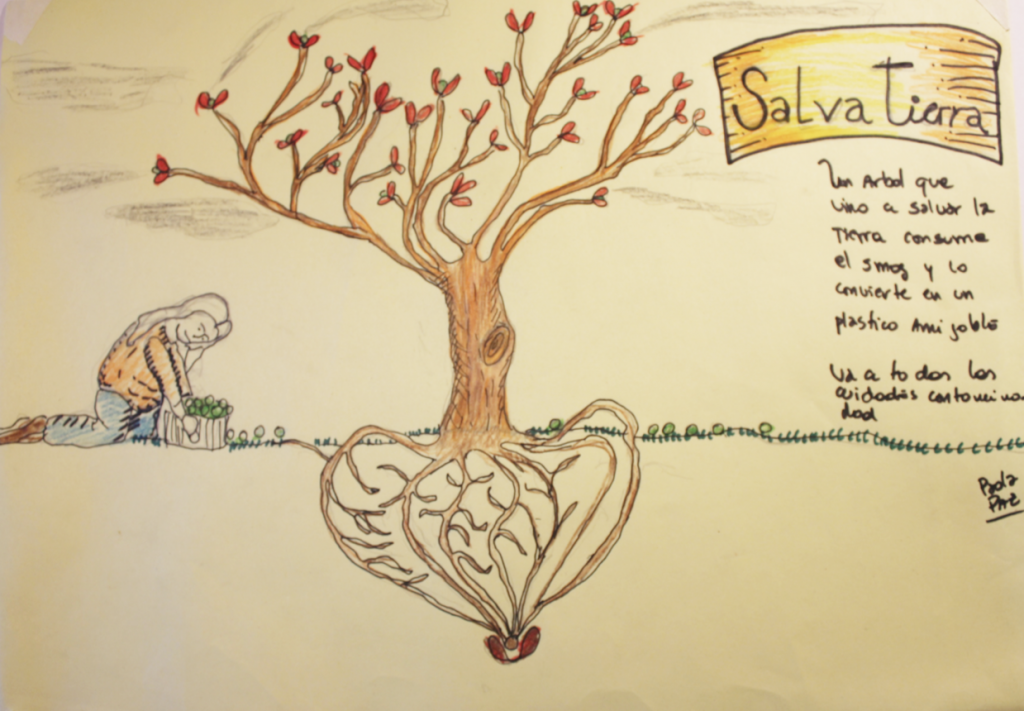 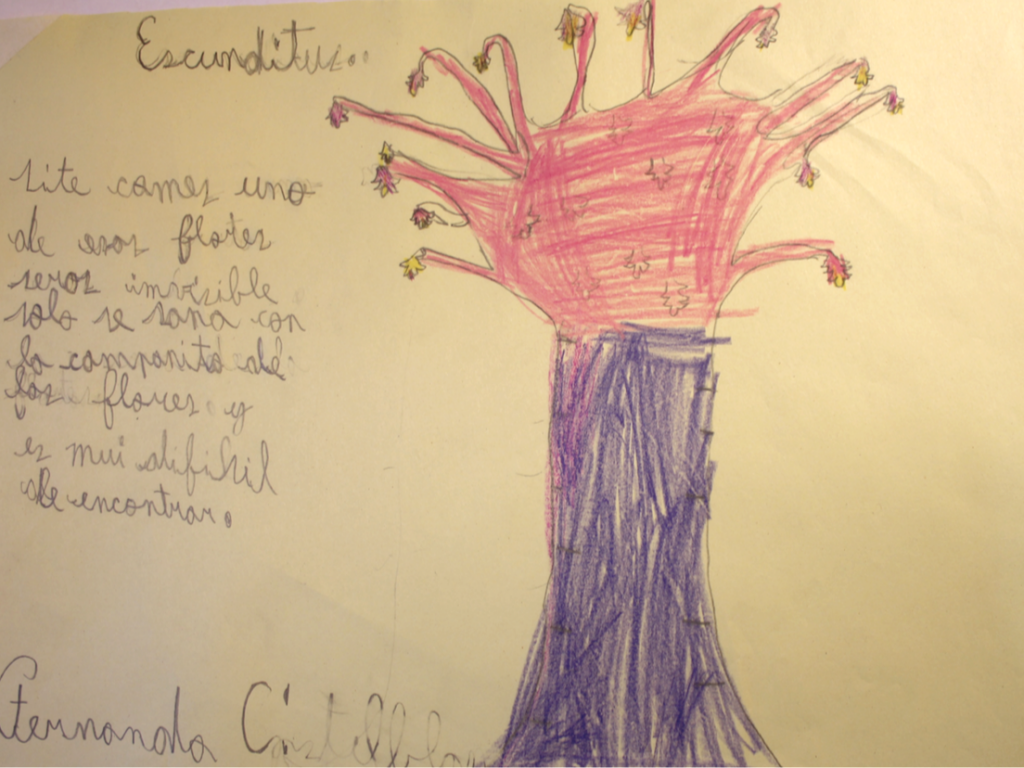 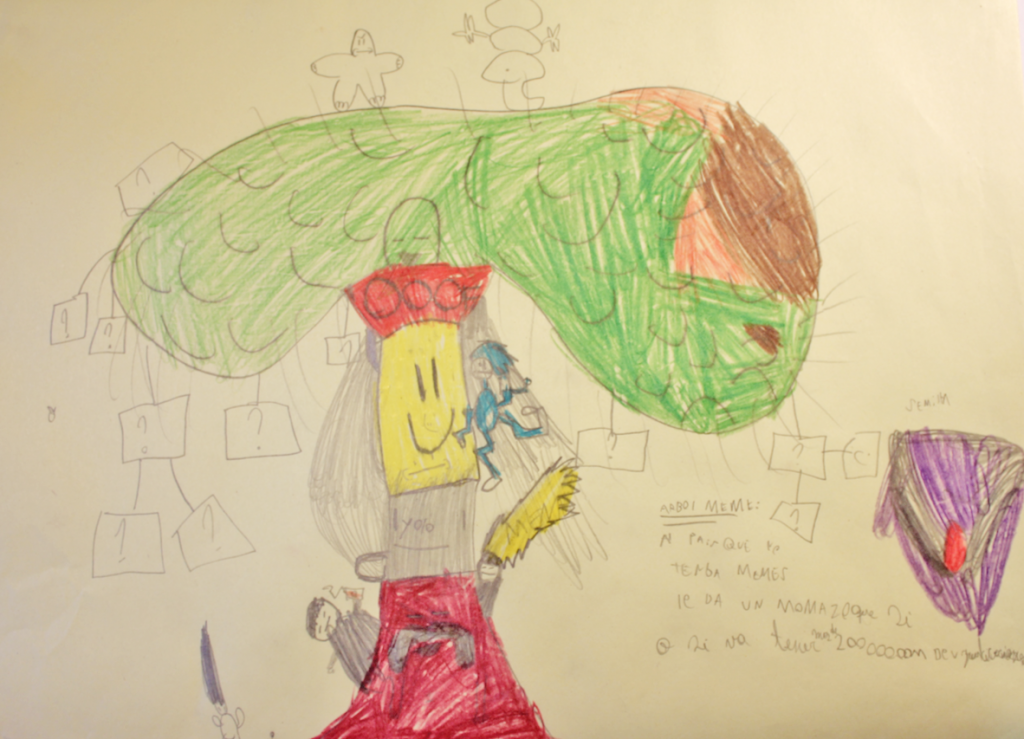 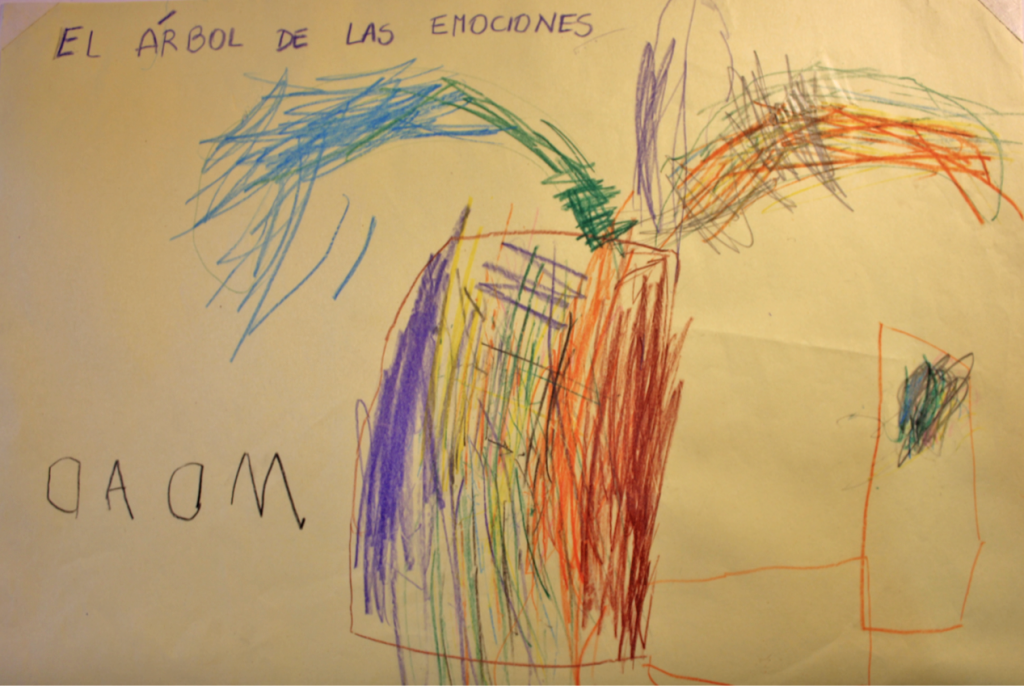 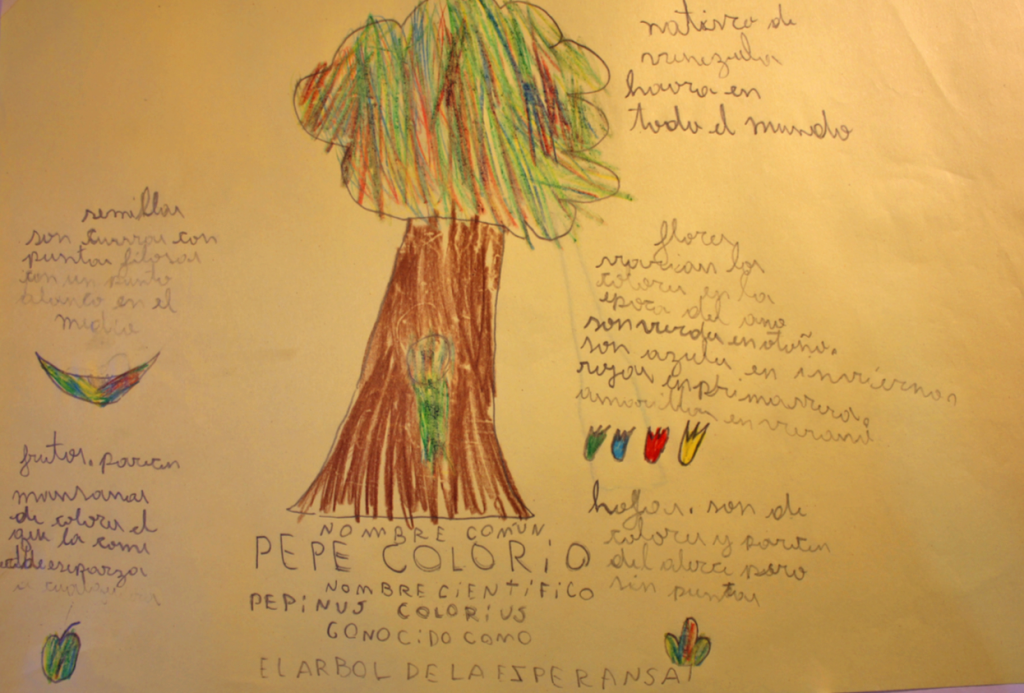 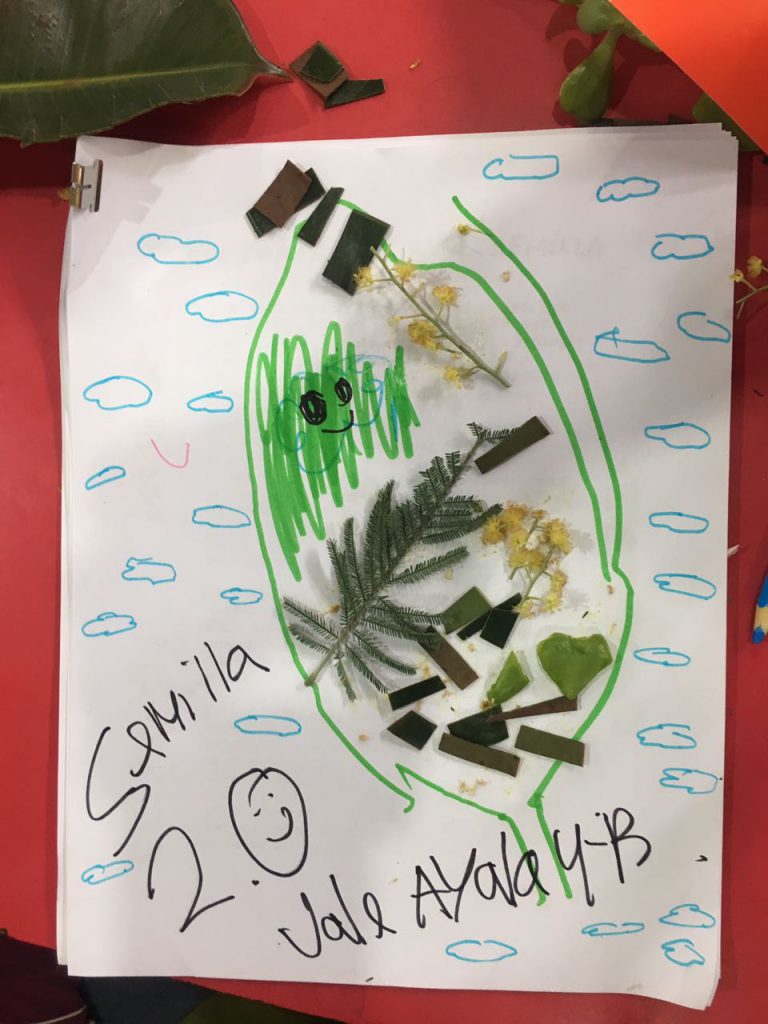 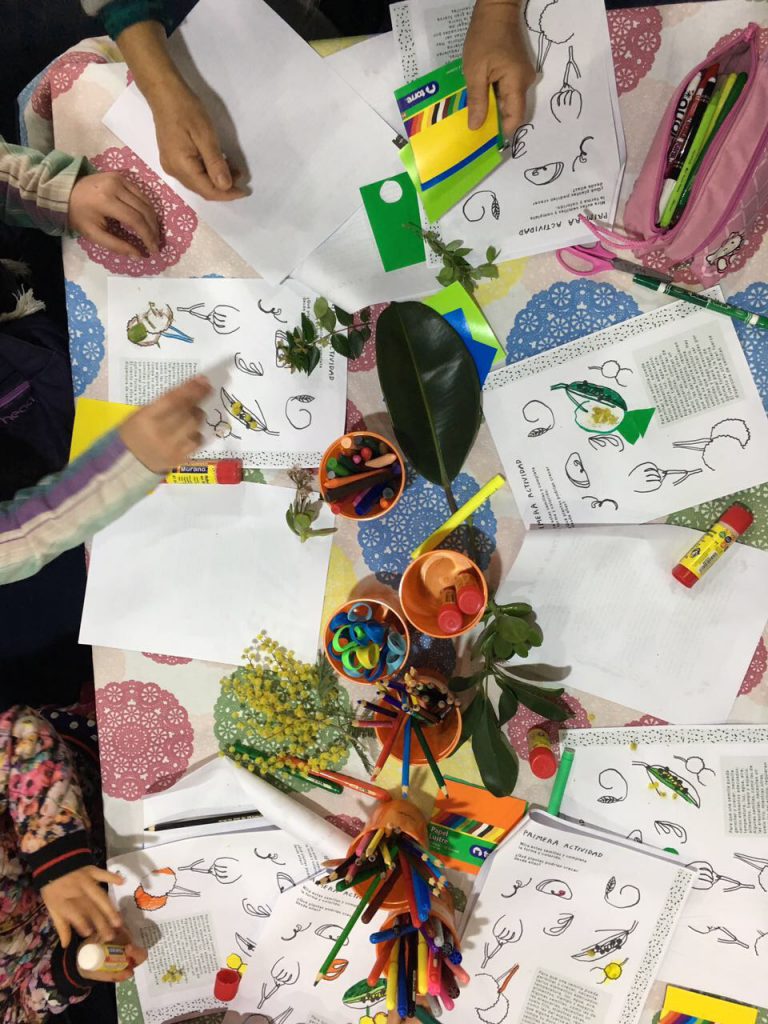 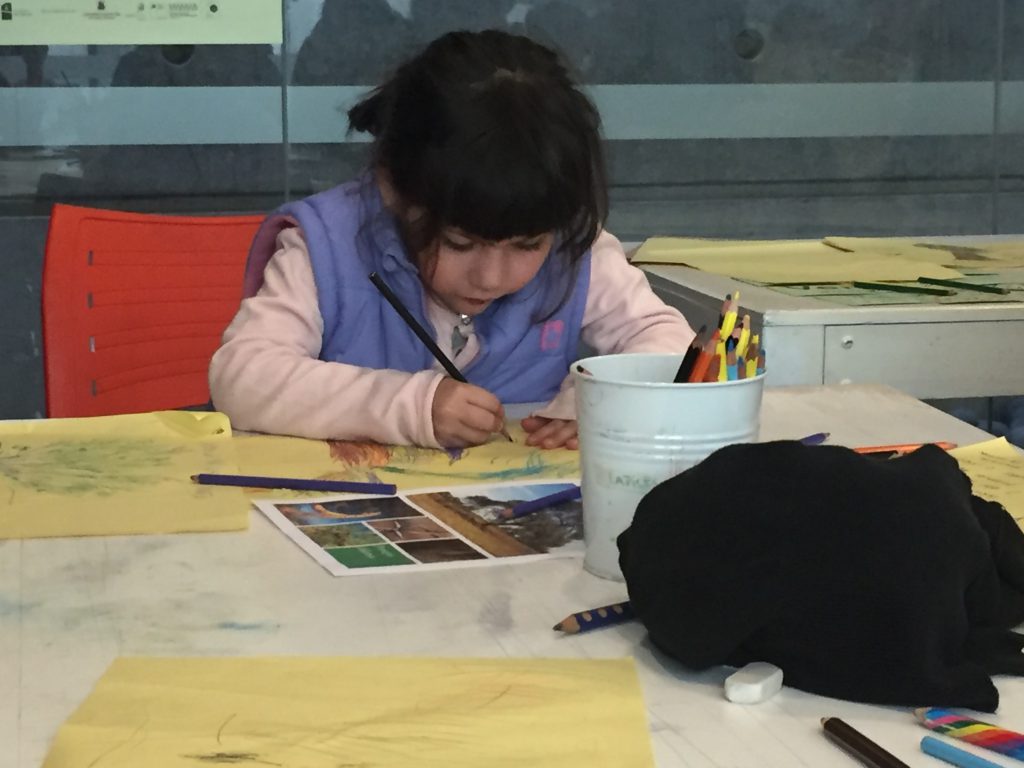 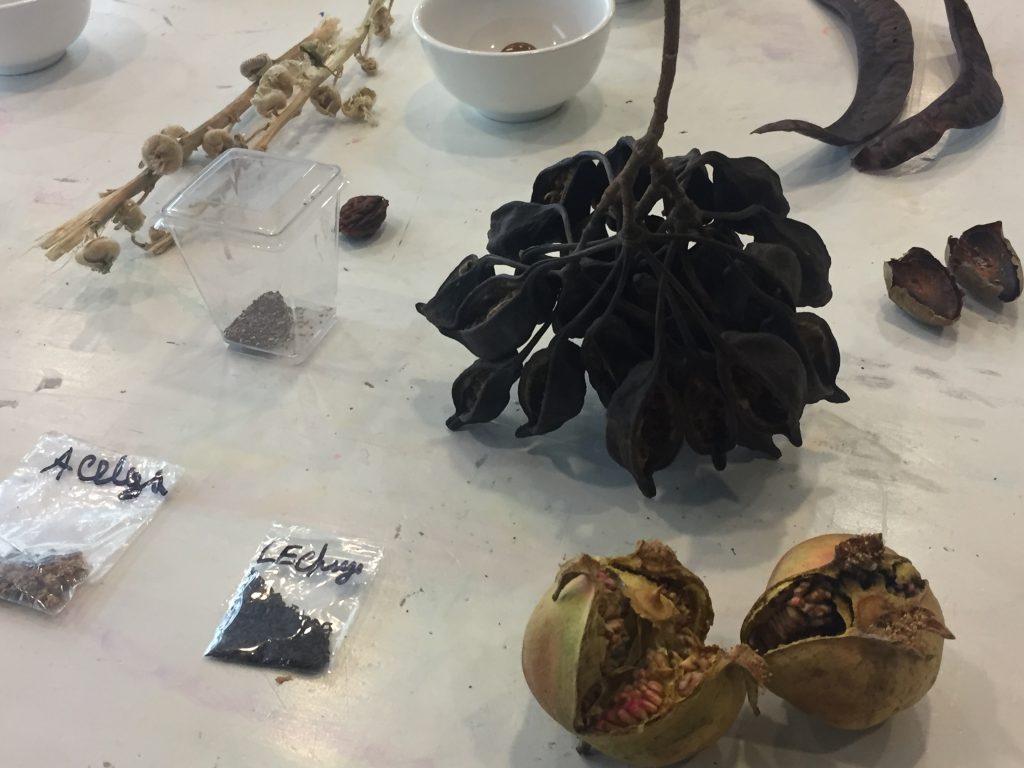 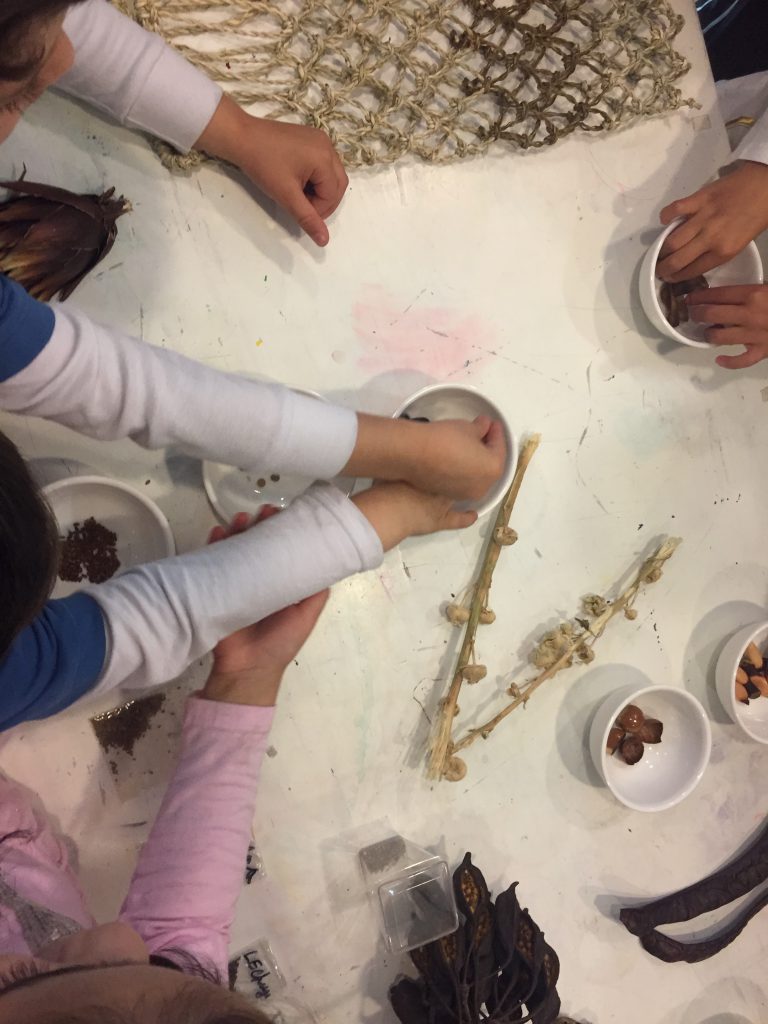 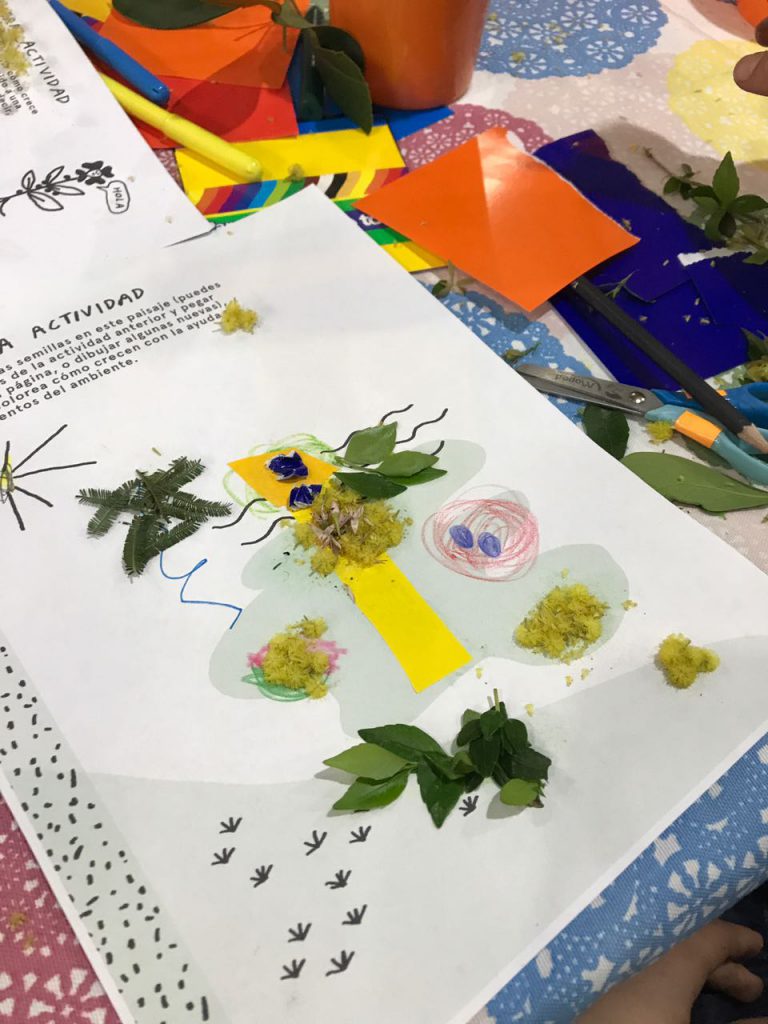 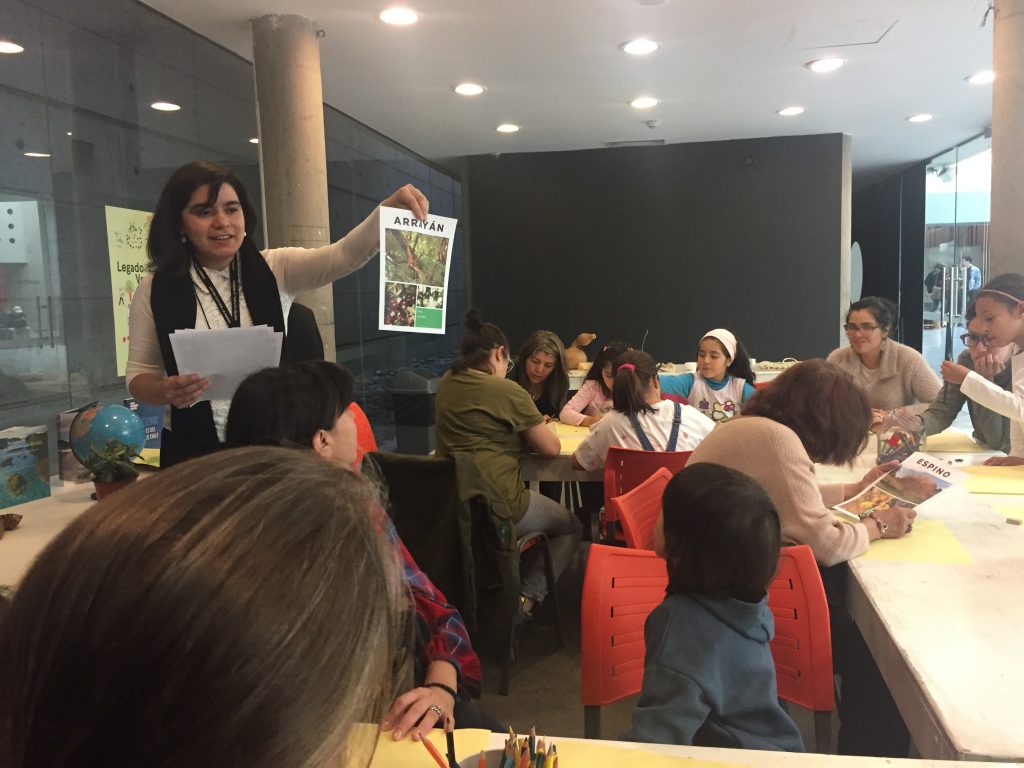 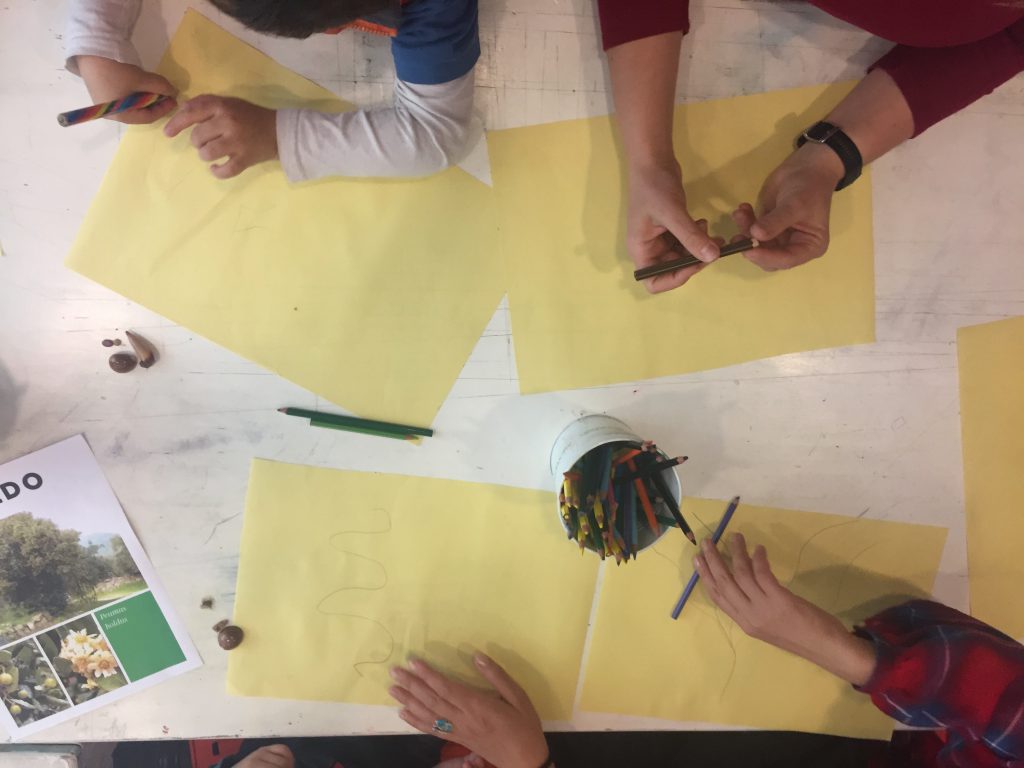 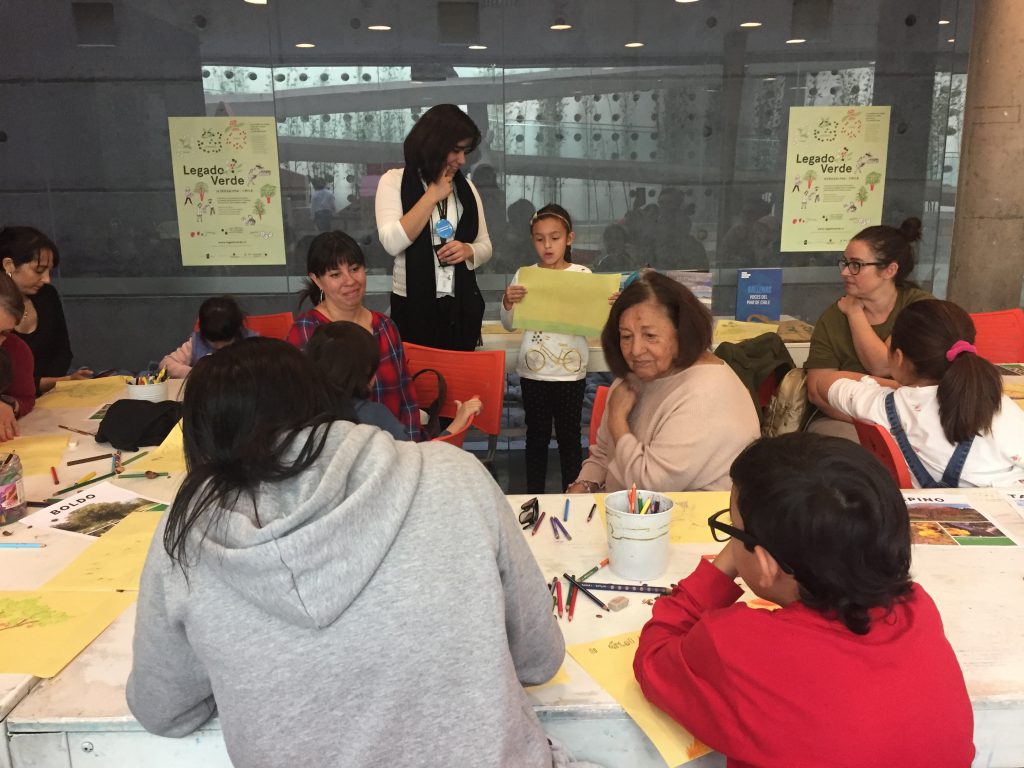 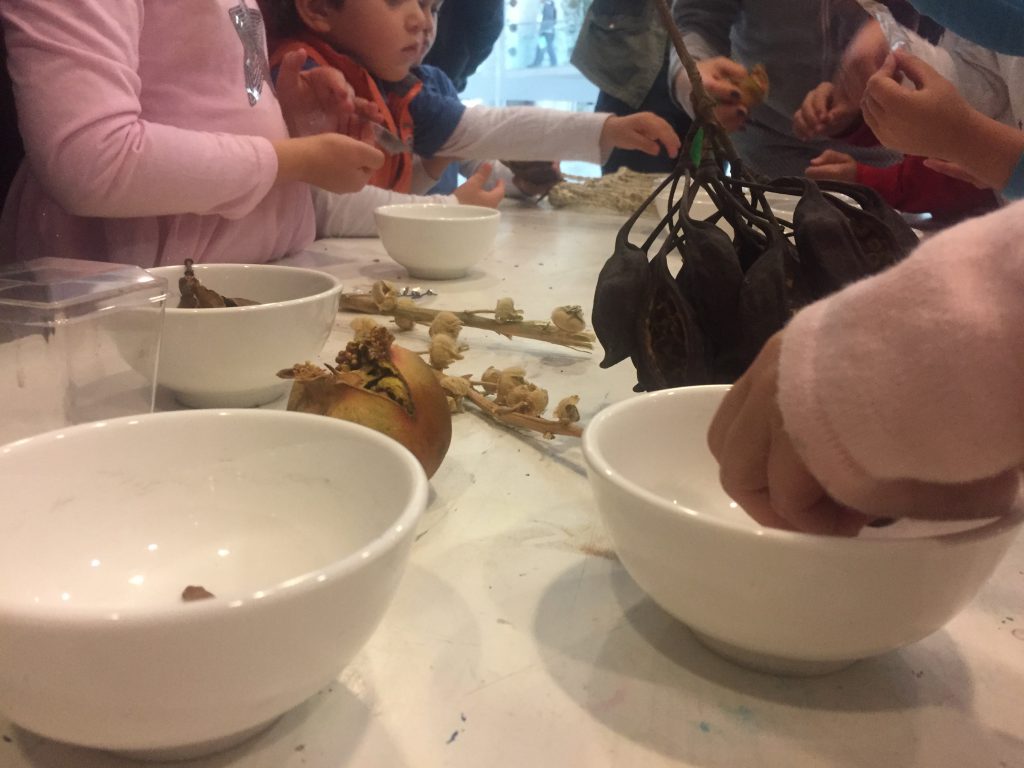 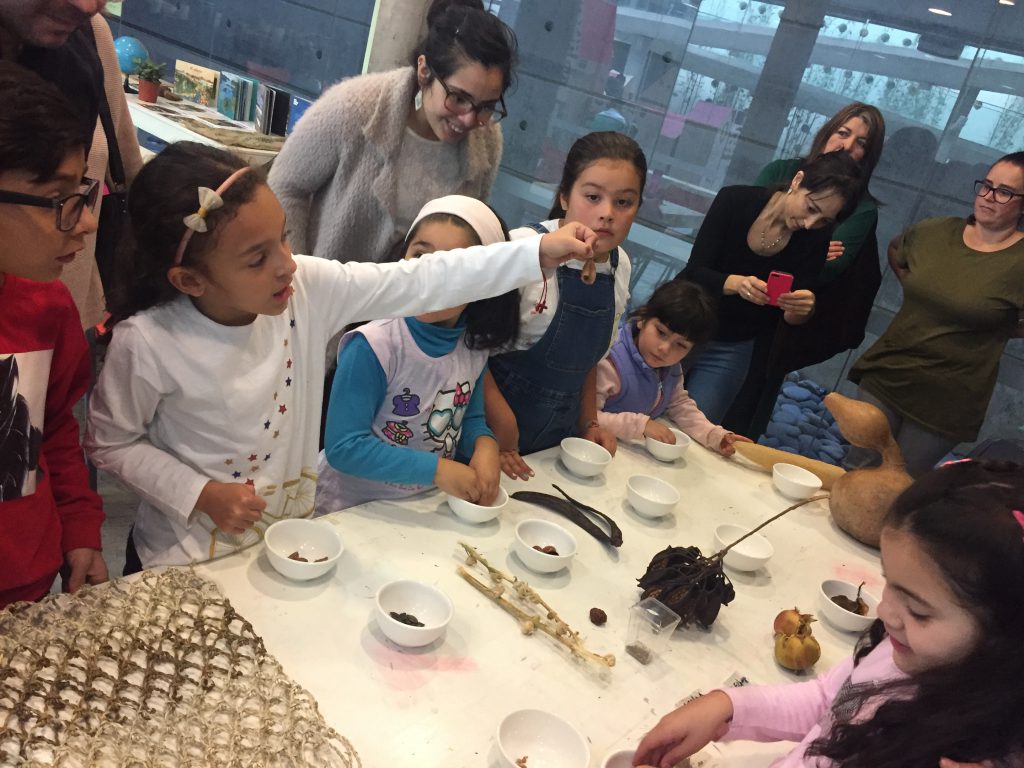 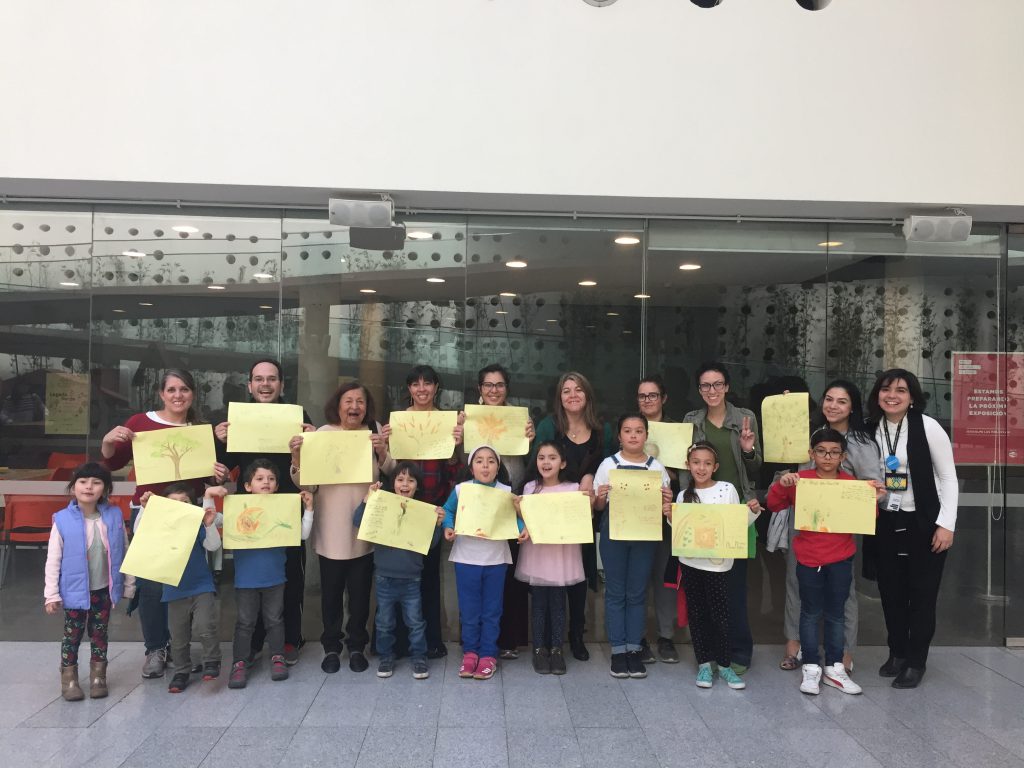