A conversation about the araucaria (Araucaria araucana), Chile’s national tree, and how different disciplines have faced the adversities this species is living today, together with an immersive sound experience under the planetarium’s starry night was what characterized this first version of Poligonal attended by more than 130 people.

The dialogue, moderated by Catalina Valdés—art historian and curator of the 2019 Medial Arts Biennial that takes place in Santiago, Chile—started off with a presentation by visual artist Máximo Corvalán-Pincheira of his work and research process. He was then followed by Eduardo Castro, who explained his research related to the microbial populations and genetic material of the araucaria.

Both artist and scientist spoke of how they landed on working with and for the araucaria. Corvalán-Pincheira’s most recent work has slowly been steering from his research on disappeared detainees to the concept of species extinction, in which he was able to perceive not only the ecological aspect but also the social and cultural implications that can arise from the imminent death of the araucarias.

On the other hand, Castro in his lab has been leading an on-going research on the araucaria’s microbiome to study the origins of DFA (Foliar Damage of the araucaria). Thus, based on his experience on the study of genetic material and microbiology, he currently utilizes this approach to analyze the situation that is causing this native species to slowly die-back.

It is in this way how Valdés slowly approached the audience to understand how both a scientist and artist conduct their research under surprisingly similar ways. Both their research processes gather data to attempt to reveal the mystery behind the araucaria’s current situation; Corvalán-Pincheira by means of photography and metaphors, Castro through samplings and lab work analysis.

In one of his visits to Castro’s laboratory, Máximo Corvalán-Pincheira took photographs of the fungi extracted from the araucaria, the objects of study that have been identified as the cause of the DFA. Through this process the artist explained that he had the chance to enter an unknown micro world, a world he wishes to explore to begin to talk about the human sphere from this point of view. As we looked through the images he recalls his conversations with a machi, traditional healer and religious leader in Mapuche culture, who assured him that the problem is not of the fungus, it is society that causes the disease.

After an hour of conversation, the audience had the opportunity to live an inmersive sound experience in the forest. With hundreds of stars projected on the Planetarium’s screen, the audience enjoyed a musical composition made with sounds from

Bosque Pehuén, Fundación Mar Adentro’s privately protected area, created by musician Gregorio Fontaine of Ecolab; he also briefly spoke of how he utilizes sound art and science to create soundscapes that are created by a randomization process that is able to choose relevant information from large data sources.

The night ended with a round of questions and reflections with the audience on how we are able to become aware of the araucaria’s world as well as forests in general through sound, art and science. Then, the audience could ask questions.

If you’d like to continue reading on the reflections that emerged in Poligonal Nº1, check out the article published in Revista Endemico Magazine, where the vision of the visual artist Máximo Corvalán-Pincheira and the sound artist Gregorio Fontaine are deepened. See here. 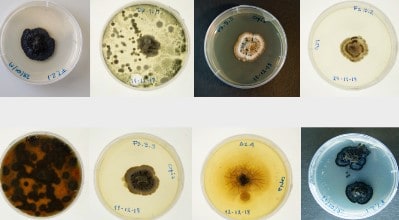 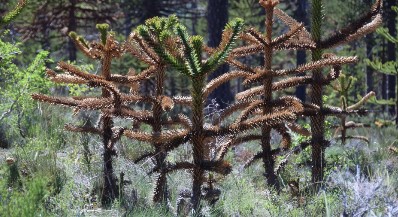 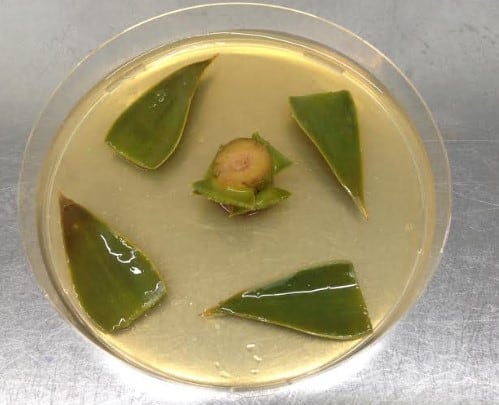 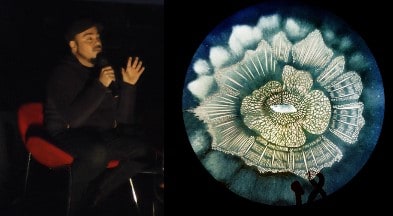 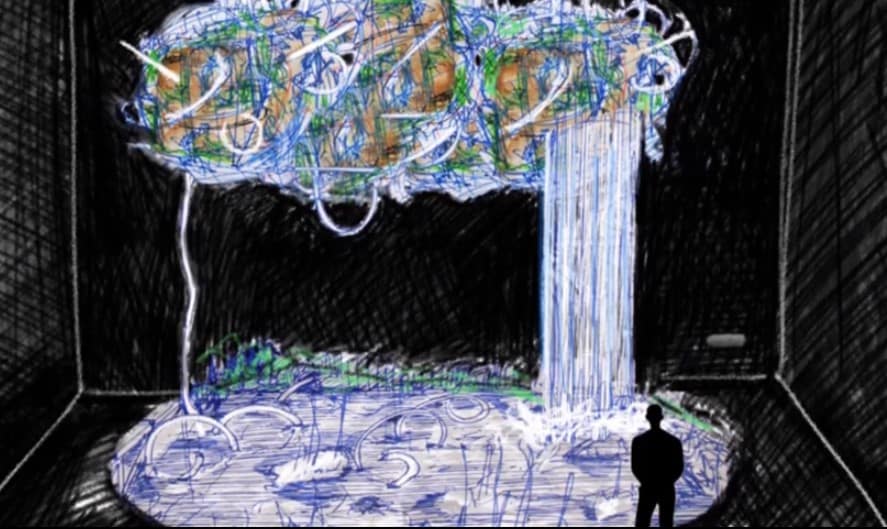 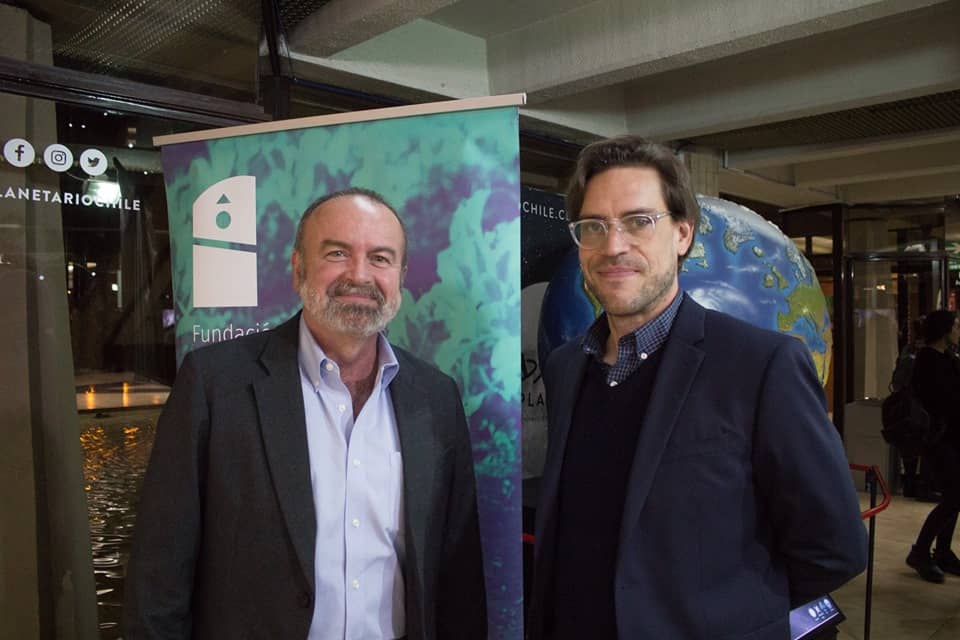