This Tuesday, August 10, at 12:00 hours, the short film "Strange creatures" will have its premiere in Chile on the social media and website of Fundación Mar Adentro, an event with which the foundation will begin the celebration of its 10 years of bringing art and ecology together for nature conservation. 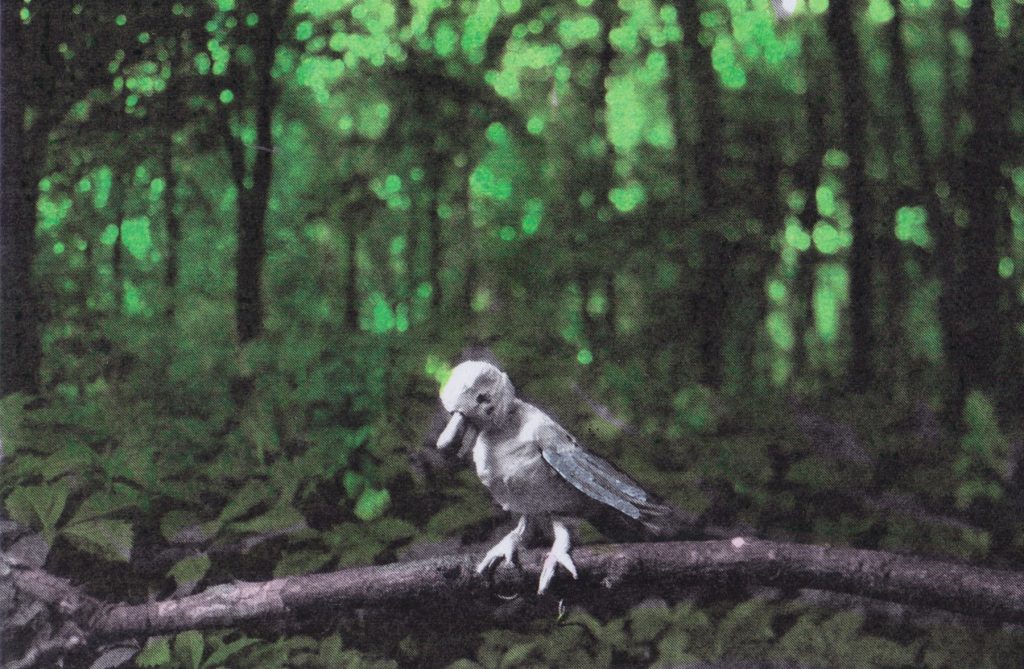 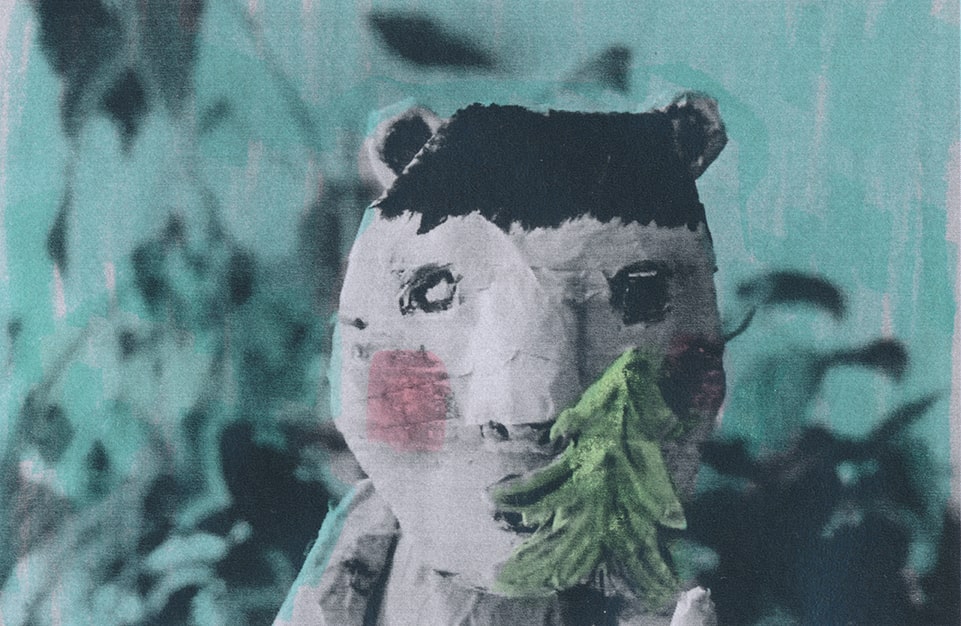 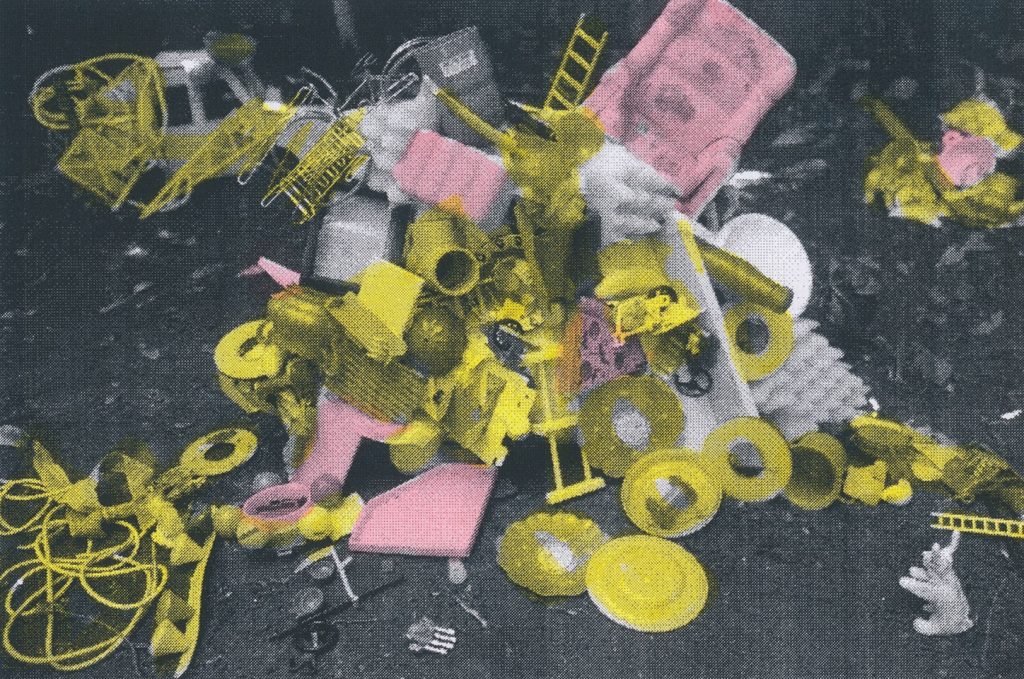 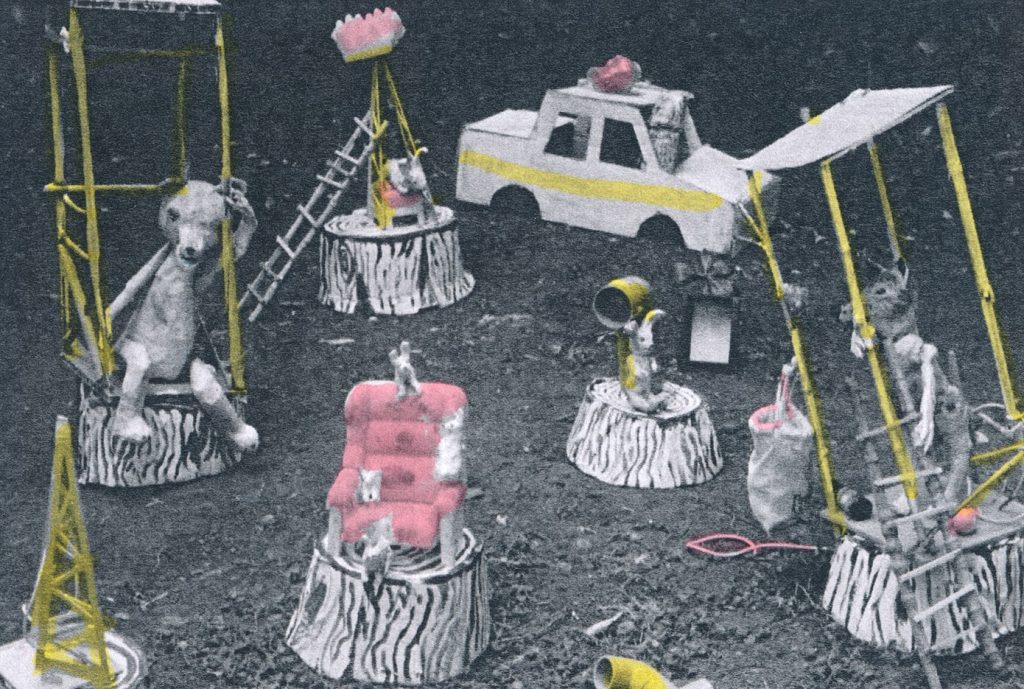 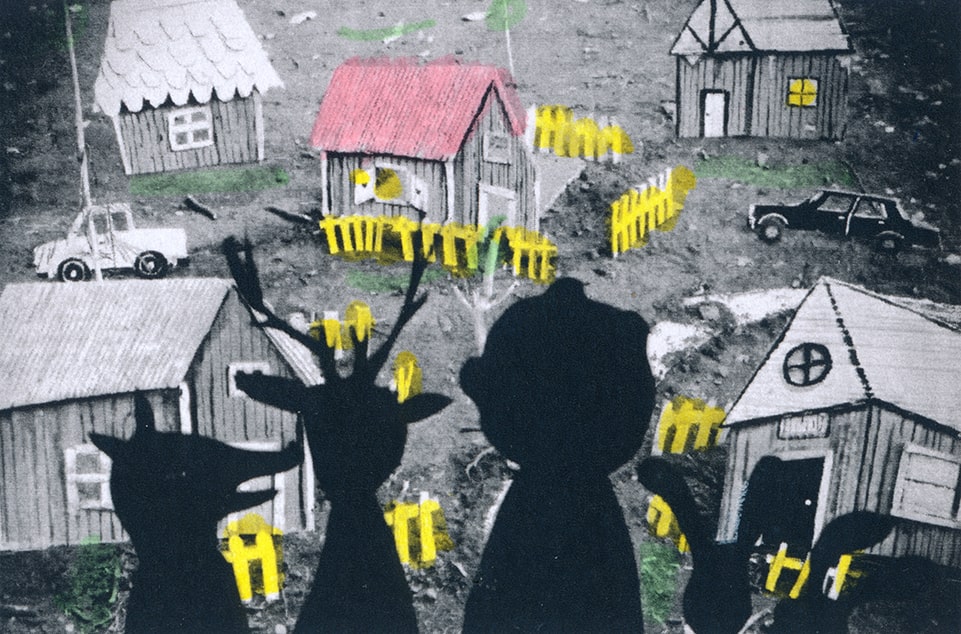 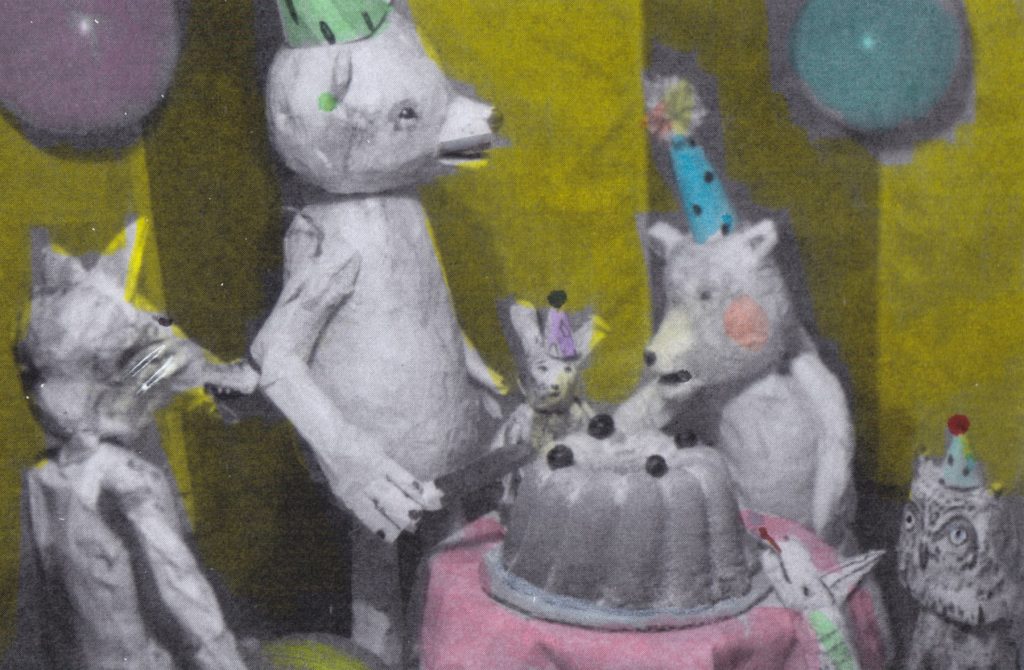 As the first of the special activities that we will develop during the second semester of 10 years FMA, we will premiere to the general public Strange creatures, a short film directed by Cristóbal León and Cristina Sitja Rubio, which has been musicalized by Diego Lorenzini. Defined as an ecological fable that addresses the urgency of caring for the environment, this stop-motion animated film had its world premiere at the Marseille Film Festival, France, and was awarded Best Short Film at the Sanfic Festival.

In its 15 minutes of footage, Strange creatures tells the story of forest animals that, when leaving a party, observe that there are no trees to shelter and obtain food. At the moment they realize that “strange creatures” have robbed their houses, and they decide to go in search of them. In the words of director Cristóbal León, Strange creatures is “a strange, cute environmental fairy tale, sometimes a little scary, like an ancient story about a very urgent problem.” For the director Cristina Sitja Rubio, author of the book that inspired the short film, “the book was created after a dream I had about animals building an artificial forest using things that humans discard every day, and from that image the story was developed. I have always been concerned about the loss of animal habitat, and felt the need to communicate to children and parents that while the future of the world seems a bit bleak, there is still room for hope.”

Regarding the music of the film, the musician and illustrator Diego Lorenzini points out that “with Cristina and Cristóbal we wanted the short film to feel as if it came from a remote and indeterminate time. The sound has elements of old cassettes and mickey mouse-type films, which is how sound was made for animations from the 30s and 40s, performing effects using musical instruments.”

Check out the trailer here.