Art and environment combine to bring together artists, scientists and communities to work alongside both in different Regions of Chile as well as abroad. With this 2016 Residencies Program, Mar Adentro Foundation seeks to contribute to educate about the respect we must have for our environment through art and interdisciplinary work.

Linking art and environment is the core aspect of the Mar Adentro Foundation Residencies Program, FMA,  working with multidisciplinary teams made up of artists and scientists who will also interact with the local communities through workshops:

During 2016 the program will take place in Mar Adentro’s own space, Pehuén Forest, and other spaces with which the foundation has established alliances, both in southern Chile and internationally: MAM Chiloé (Museum of Modern Art of Chiloé), Natural History Museum of Río Seco (in Punta Arenas) and the Iwirati Natural Paradise Private Reserve of the native community of Puerto Prado, Peru.

Analyzing the environment in the San Isidro Cape Lighthouse

“FMA seeks to install reflections about the environment in a way that can go beyond the scientific scope a way that can reach out to all of our senses, not only in a cognitive way, and art is an ideal tool to do so” says Madeline Hurtado, President of FMA. She adds: “We are working with the Nordic countries because they are leaders in environmental and educational matters; and also working with Peru, because besides they are a country who not only are developing initiatives to safeguard their environment and indigenous peoples, but also have a multicultural richness of whose wisdom we can learn from.”

Peru: Working with the Community to Change the Entry into the Forest

A social sound sculpture with local materials will be the intervention made by renowned Peruvian artist Ishmael Randall Weeks, who lives between Lima (Peru) and New York (United States), in his Residency with the native community of Puerto Prado.

The material chosen by Randall Weeks for this sculpture is bamboo, a plant that can be found growing in the community. The sculpture will serve several purposes,  as a monument it will mark the entrance into the forest and community, encompassing a welcoming message and inviting visitors to have a change in perception, as it will encourage visitors to explore the forest and not attempt to domesticate it. The sculpture will also serve a utilitarian purpose, because in Puerto Prado there is no running water or showers for visitors and this sculpture will be able to provide with water. This is the first intervention within a larger project, which involves the creation of a museum in the community residence.

The native community of Puerto Prado, of the Kukama Kukamilla ethnicity Kukama, is composed of 100 families that in 2013 received the Peruvian National Environmental Prize. Currently the community receives a thousand visitors each year, located off the Pacaya Samiria National Reserve, near the headwaters of the Amazon River.

Members of the native community of Puerto Prado

This Residence, which began in January and will develop throughout July 2016, is made possible by means of the alliance established between Mar Adentro Foundation and thePeruvian institution Conservamos Por Naturaleza, to carry out the project titled Residence Museum in the Iwirati Natural Paradise Private Reserve of the native community of Puerto Prado.

Conservamos Por Naturaleza is a platform that seeks to reconnect people with nature and facilitate their transformation into agents of change by supporting voluntary conservation initiatives and collective actions.

Chilean and Nordic Illustration in Chiloé and Pehuén Forest

In November, FMA will develop a Residence Program that will simultaneously take place both in Pehuén Forest and Chiloé. The overall program establishes connections between conservation/environment and illustration/art, with specific topics pertinent to each geographical area.

This program will be carried out by Chilean illustrators and Conservation Scientists as well as illustrators from the Nordic countries (Denmark, Finland, Sweden and Norway).

The Residency in Pehuén Forest will focus on biological legacies and canopy research (foreststrata ranging from a few meters above the ground to the highest point, the section where forest biodiversity is more heavily concentrated). Guests illustrators will work together with scientists from the Universidad Austral, headed by Iván Díaz, who have conducted research in the area since 2014. In parallel, the participants will interact with the local community through open workshops for young adults and/or children of educational centers in the area.

In Chiloé, the Residency will establish links between Marine Conservation, the local culture and illustration/art. Illustrators will work together with invited scientists. Participants will interact with the local community through open workshops for young adults and/or children in the area of Castro. Our collaborating partners for this project are the embassies of Finland, Norway, Denmark and Sweden; Universidad Austral, and MAM Chiloé.

The Naturalist Sumer Camp in the San Isidro Cape (Punta Arenas) and Southern Naturalism Workshop, were created by an interdisciplinary team where FMA participates as a partner and advisor.

Fieldwork research with the students

Aymara Zegers, Chilean sculptor, made an open residency at the Natural History Museum of  Río Seco, an organization that seeks to foster and promote Chile’s Southern culture, and preserve the natural heritage of the Magallanes Region through multi, inter- and trans-disciplinary tools, which help interpret the natural history and their expressions through culture, naturalism and the arts.

The Naturalist Summer Camp was held from 16 to 20 January 2016 in the premises of theLighthouse located in the San Isidro Cape (Punta Arenas) and is aimed for young adults and children ages 11 to 15, inviting them to explore on site their surrounding geography, learn to use maps, compasses and GPS. San Isidro Cape and its

surroundings offer a very special space for the development of learning and valuing of the southern Chilean ecosystem. Its strategic location offers the opportunity to use the different environments and ecosystems as natural laboratories, from the benthic zone of the Strait of Magellan, to the alpine environment of the Brunswick Peninsula. Children and young adults, through hikes, diving activities, lectures and artistic practices, will be invited to contemplate the environment they inhabit, opening up spaces of recognition sensitive to their environment.
The Naturalism Workshop was held between 23 and 30 January, and was aimed for children and young adults between ages 8 and 18, which included some of the following activities: Anatomic Fable, Virtual Zoology, Drawing Answers and Recombinant Museum. 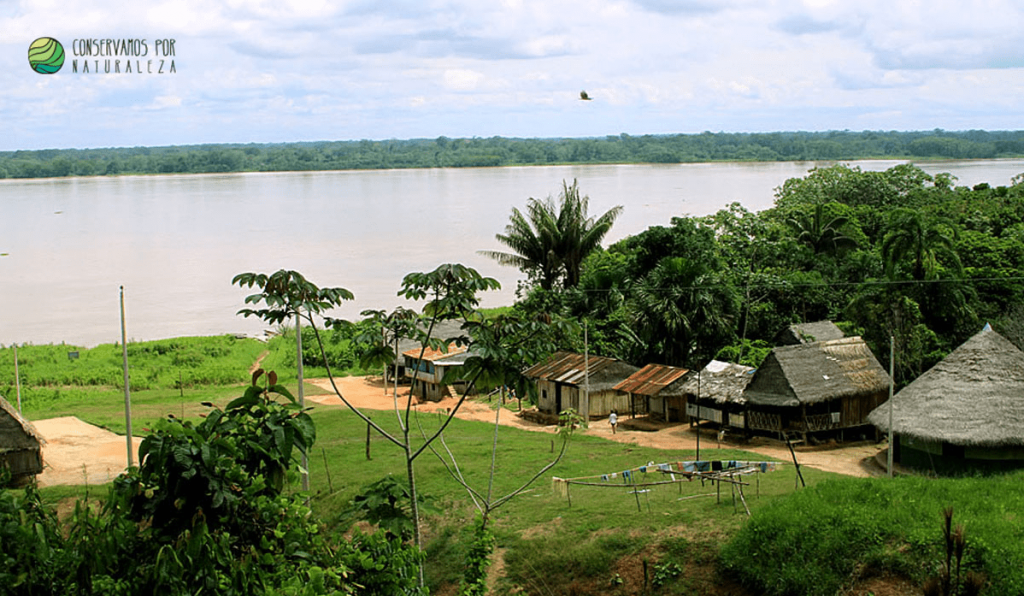 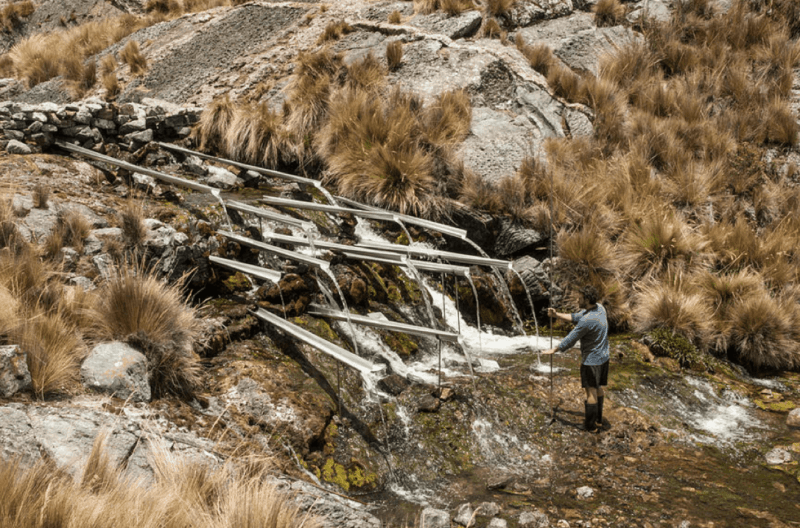 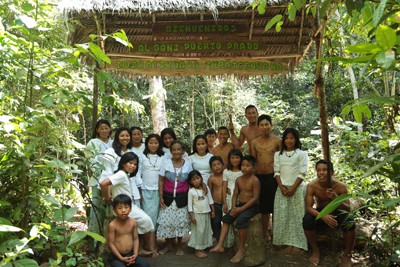 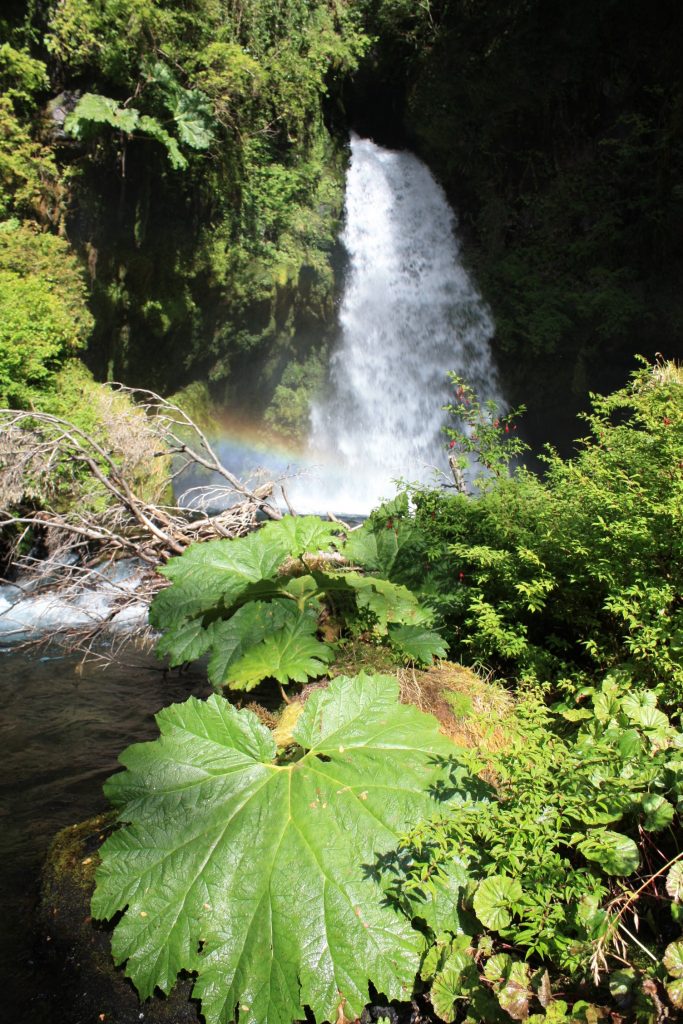 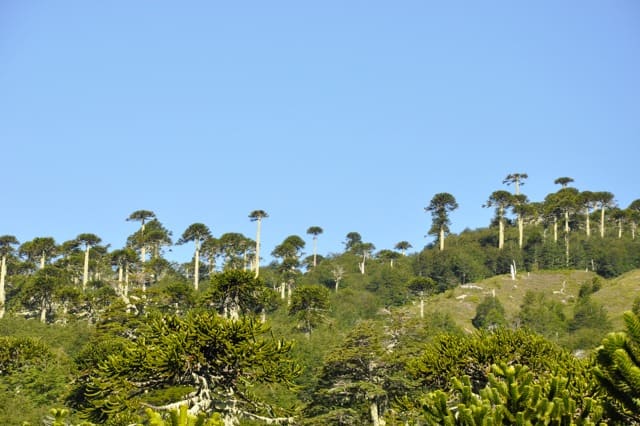 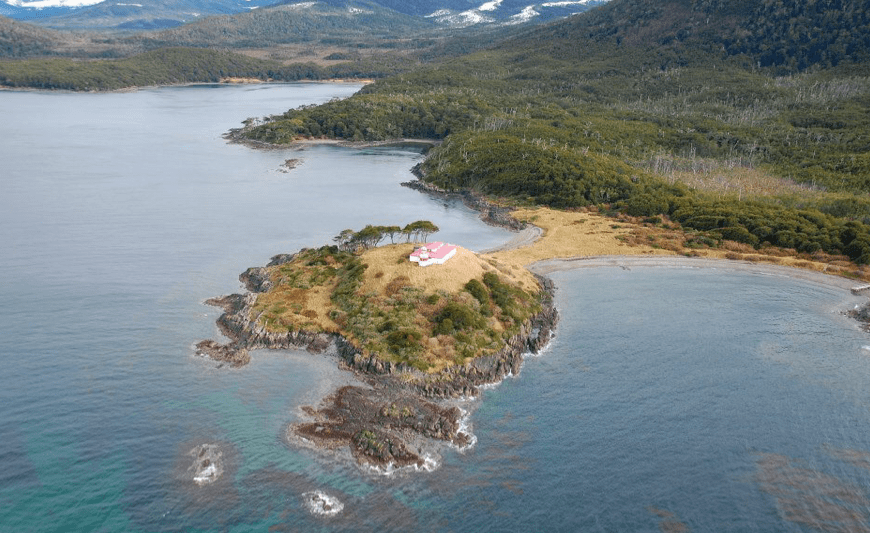 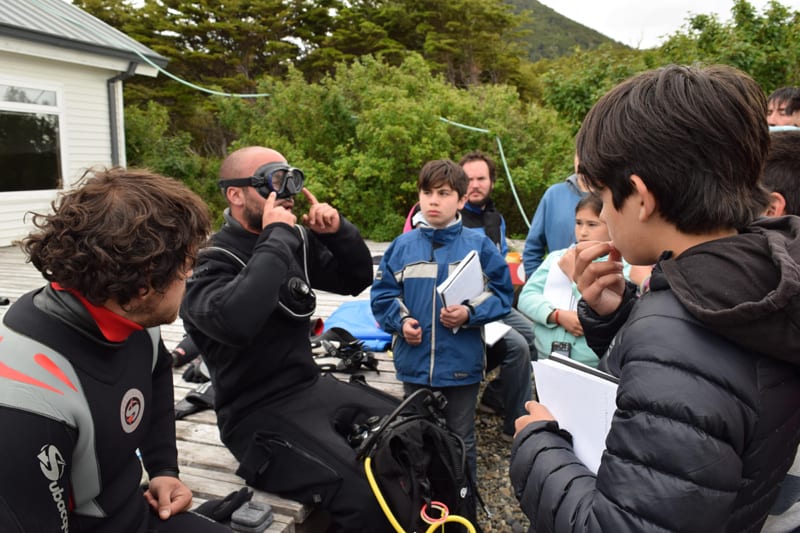