17 was the number of mosses and liverworts recorded in a pioneering study in the treetops of Bosque Pehuén. Two of these mosses are new records for the Region of Araucanía in Chile.

The National Museum of Natural History (MNHN) received today, Wednesday 25th of May, at 11:00 hrs this donation, which is the first of its kind in Chile. The donation will be incorporated into the Museum’s collection of samples of the national flora and display them for future studies.

This study has been carried out by scientists from Universidad Austral of Chile funded by Fundación Mar Adentro (FMA) to contribute to the knowledge and conservation of biodiversity in our country.

The scientists of the Laboratory of Biodiversity and Canopy Ecology of the Institute for Conservation, Biodiversity and Territory of the Universidad Austral of Chile, conducted field studies in the Pehuén Forest between 2014 and 2015 to study the biodiversity of epiphytes located in the vertical profile of the forest, from the ground to the top of the trees. This layer, known as “canopy” is one of the least explored environments on a global level and it is the place that contains an enormous amount of biodiversity, both plants and animals.

The epiphytes are plants that grow on the trunks and branches of the canopy, and use the tree as a substrate. They are not parasitic and simply inhabit the vertical structure provided by the tree. They can behave like vascular plants, like the “chupallita” (a bromeliad plant) or as a nonvascular plant like mosses and liverworts.

In Pehuén Forest the team climbed 10 old coigües (Dombey Beeches), several older than 350 years and up to 30 m high, located approximately between 900 and 1200 meters above sea level, old coigües and took samples of epiphytes. On site the mosses and liverworts all look very similar, and to distinguish them the researchers collected samples that were then analyzed in the laboratory under a magnifying glass and microscope, performing histological sections.

17 species, 6 mosses and 11 liverworts were found and each tree houses about 10 species in their treetops. This study was the first study in Chile made of epiphytic bryophytes, showing the importance of large old trees as reservoirs of biodiversity of native forests. These results have been presented at an international scientific conference (Southern Connection Congress) and have been used to generate a scientific article, which is currently under review in the Journal of Bryology.

Pehuén Forest is a private conservation initiative belonging to Fundacion Mar Adentro that seeks to contribute to the conservation of temperate rainforests through scientific knowledge and education for the conservation of biodiversity, and has taken a pioneering role in contributing to the exploration of Chilean forest canopy. 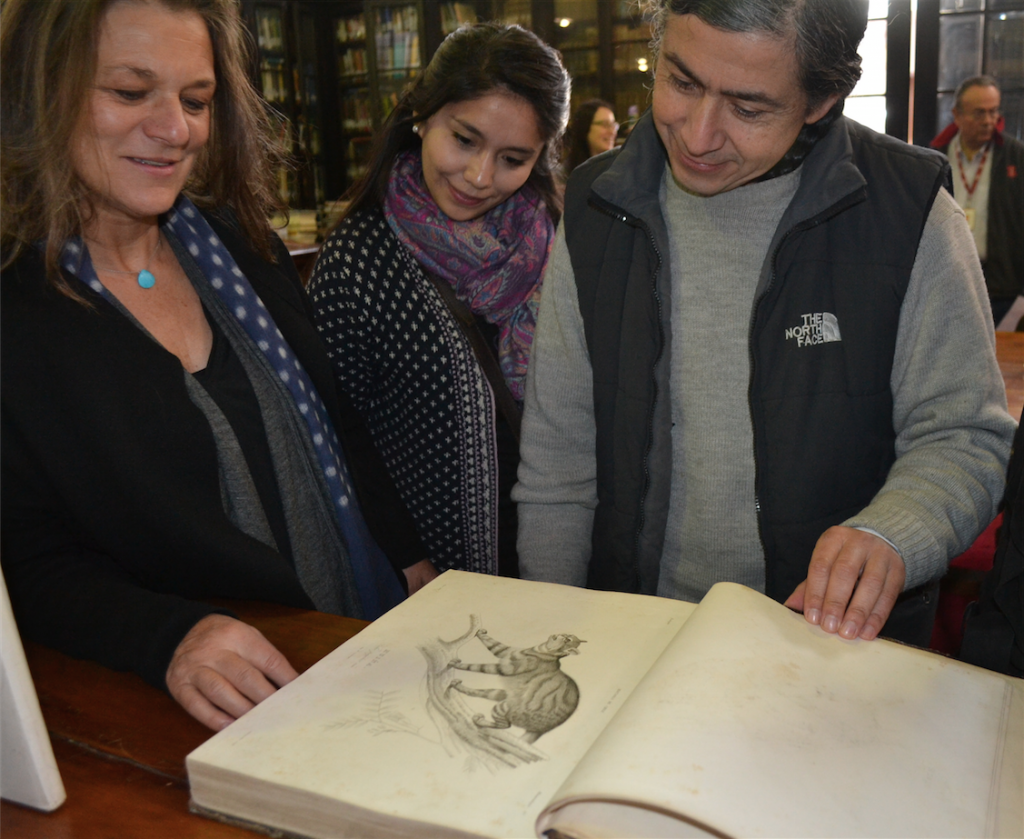 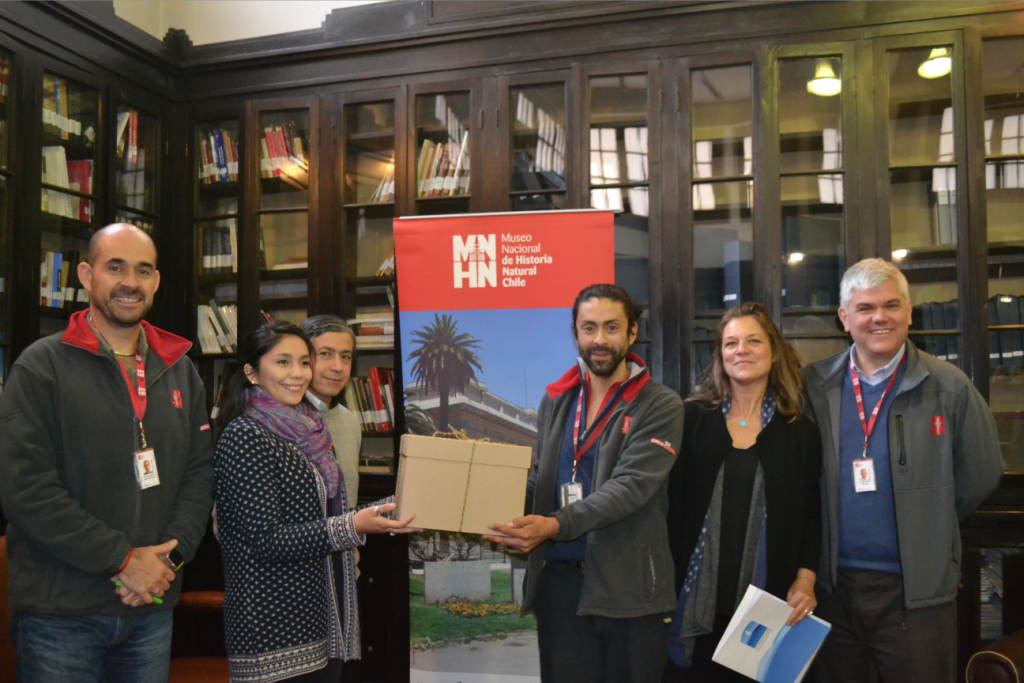 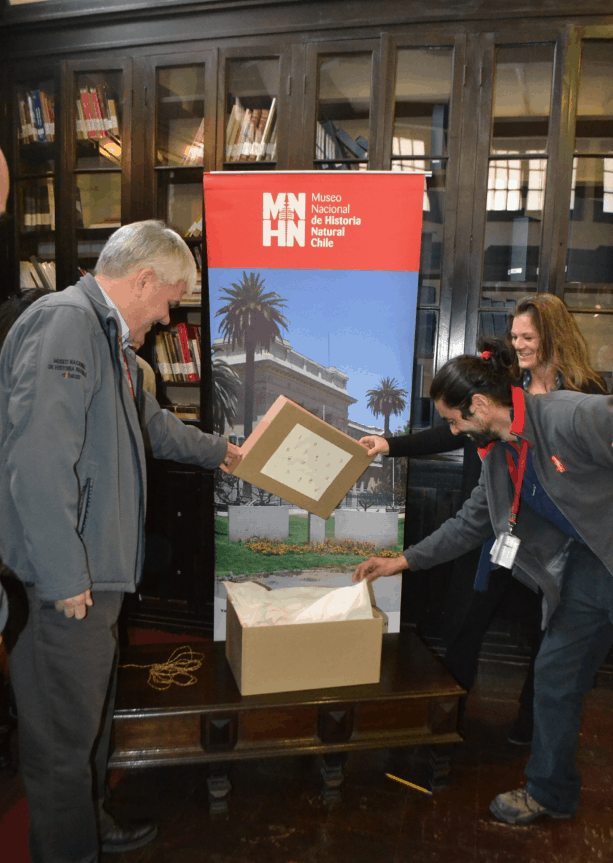 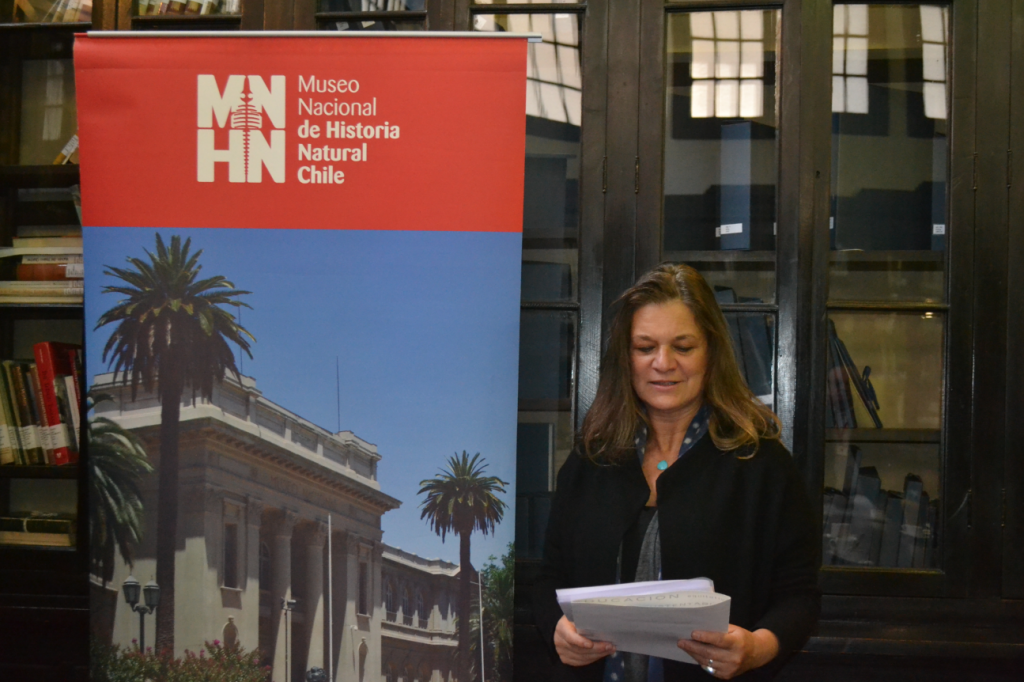 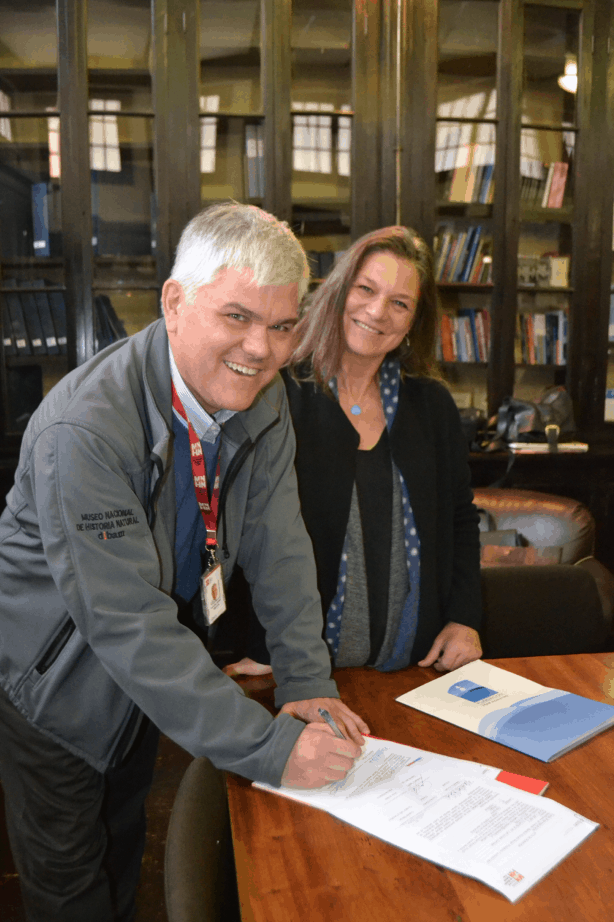 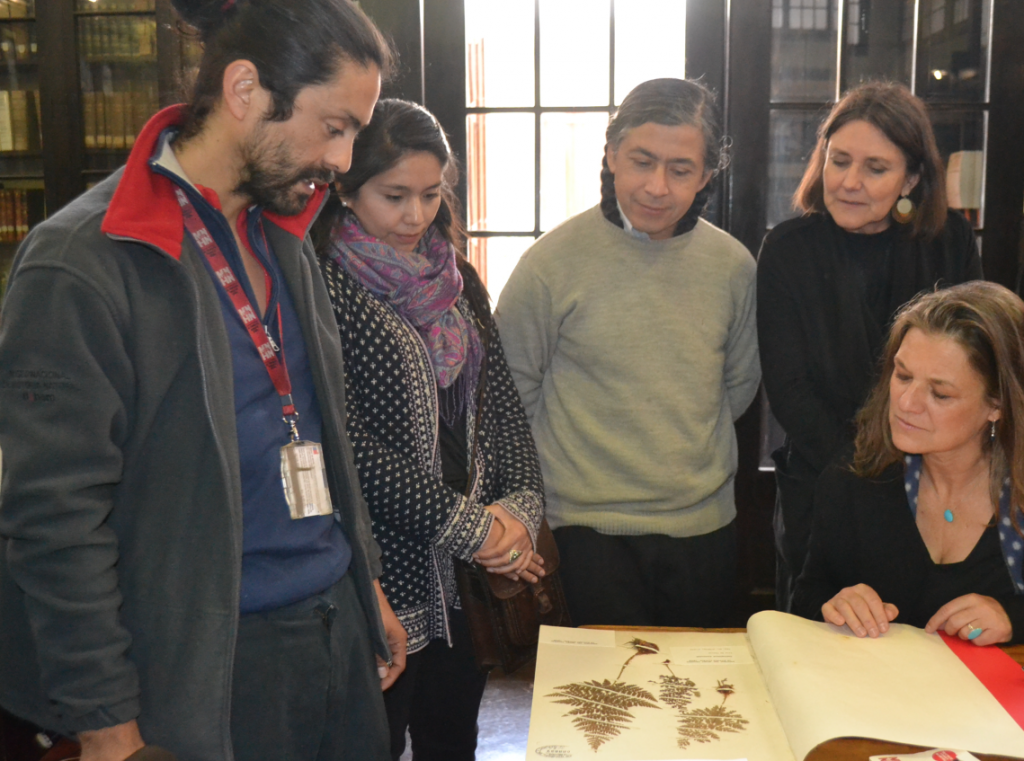 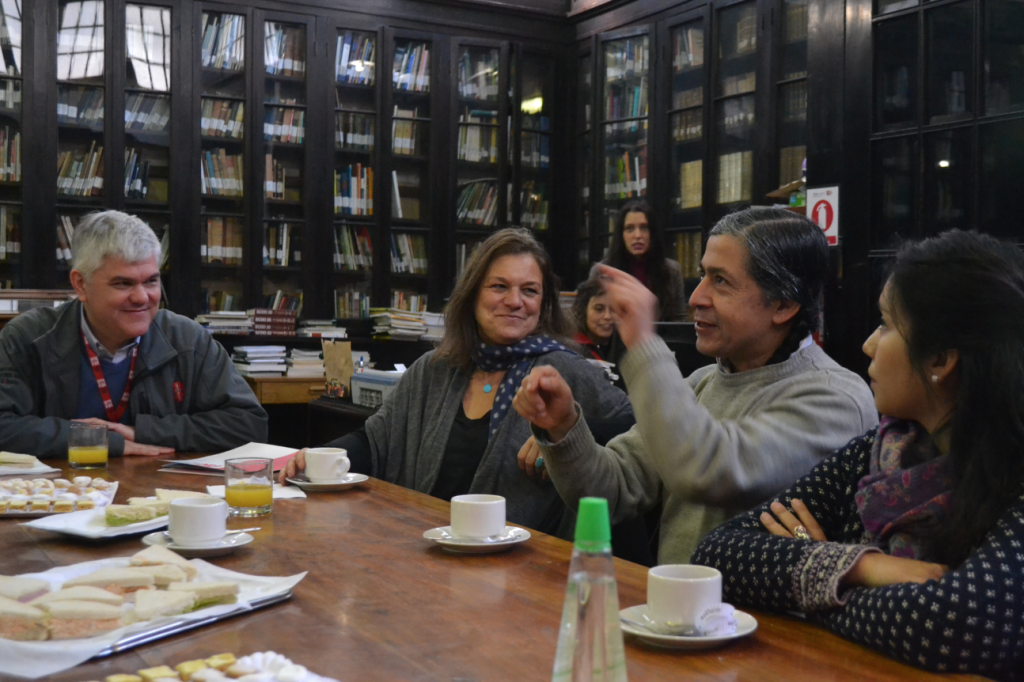 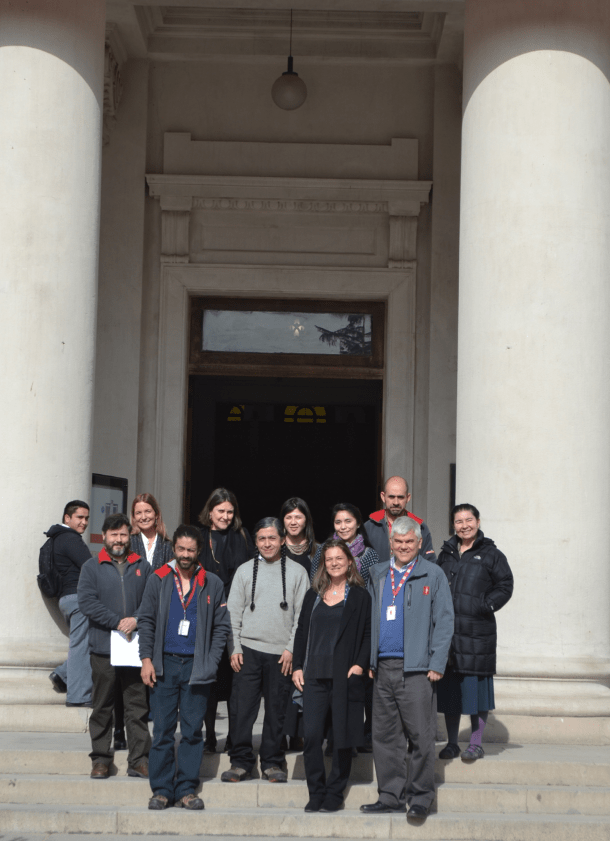