On May 27, 28 and 29, 2022, the first mycology, arts and education festival will take place in Pucón. The event will include talks, workshops, exhibitions, guided field trips, a fungi market and a gastronomic network. 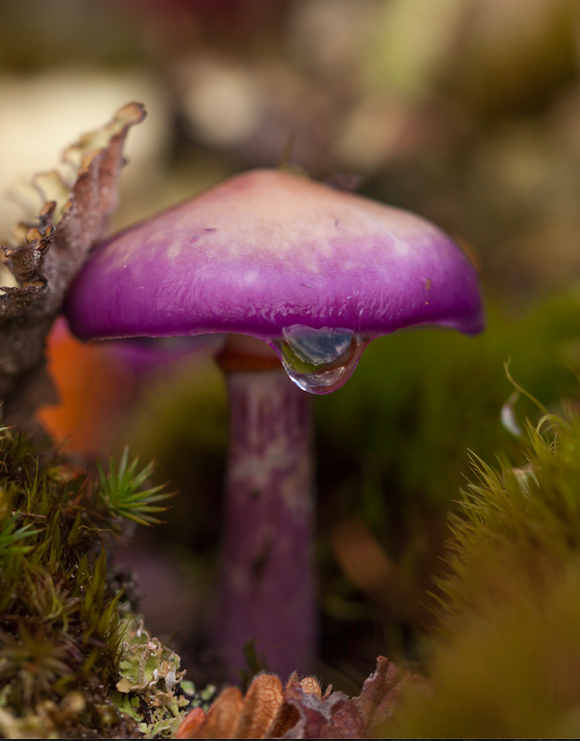 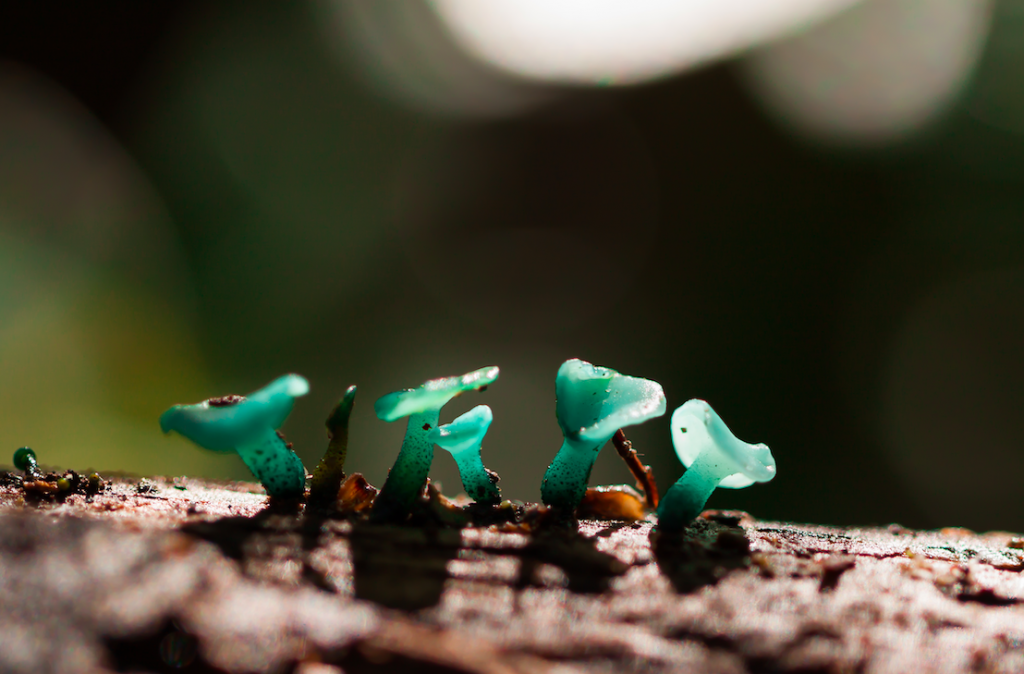 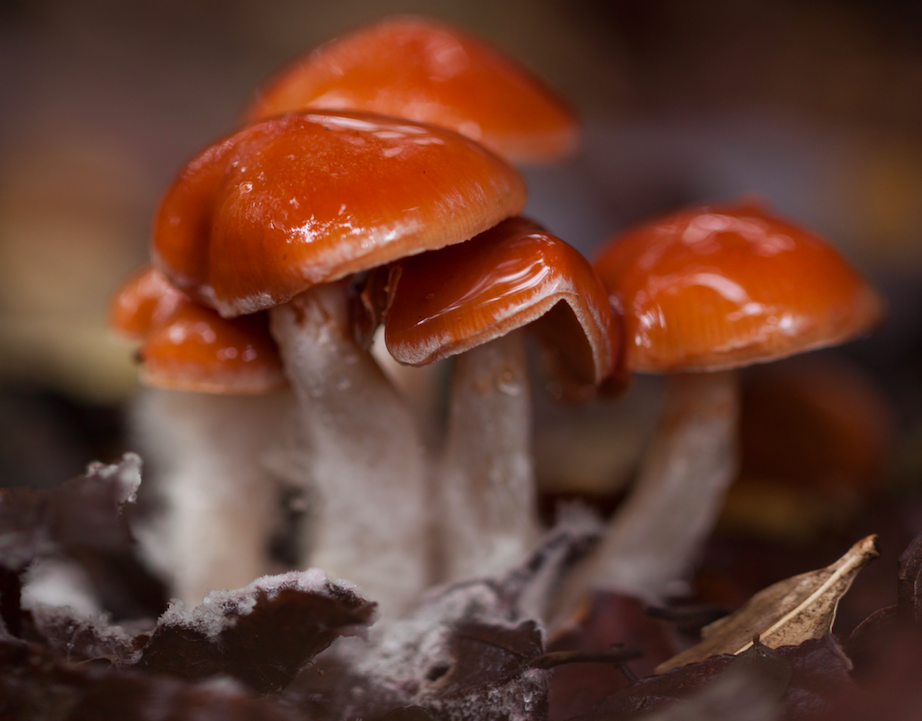 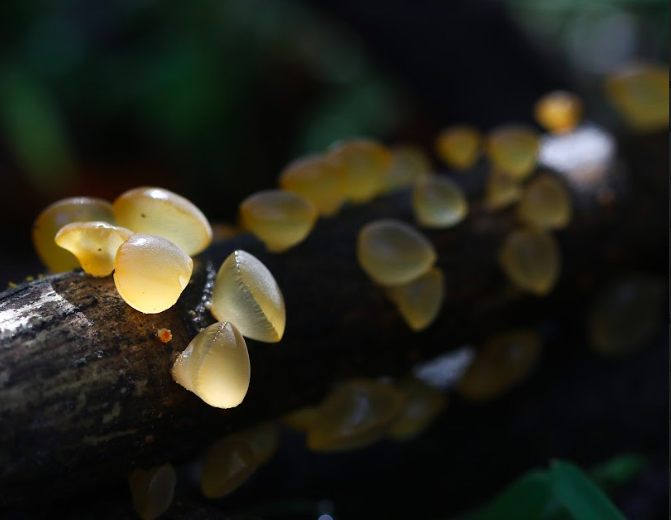 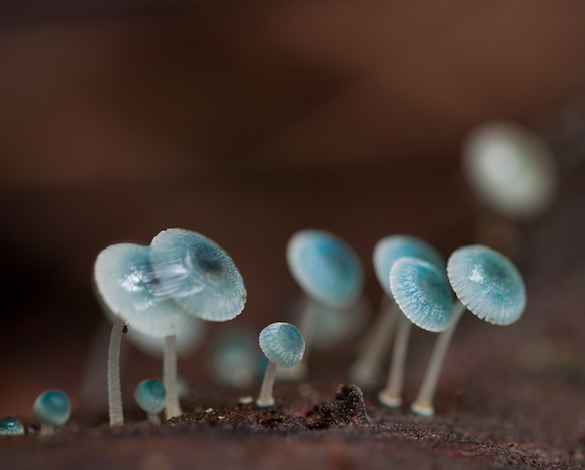 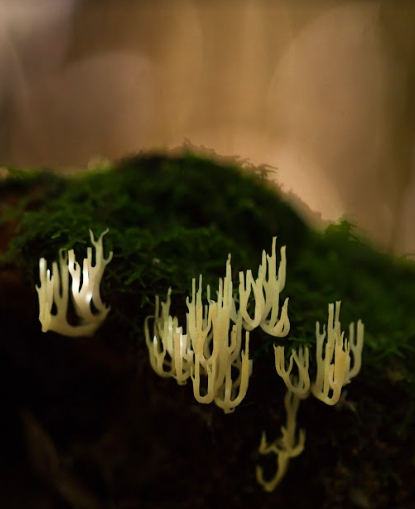 May 27, 28 and 29 will be days of celebration around the Fungi kingdom, with the objective of supporting the conservation of fungi and their ecosystems through a circular project that includes: education for conservation, culture, training sessions, entrepreneurship and innovation of local products and empowerment of the Pucón community regarding funga.

It will feature talks by Daniela Torres, Gabriel Orrego, Leonardo Almonacid, Nélida Pohl, among others, on topics such as curative funga, edible wild fungi and the biotechnical uses of fungi.

Fundación Mar Adentro will carry out various workshops during the festival, including two days of creative exploration of the Fungi Kingdom which will take place in Bosque Pehuén, Palguín Alto, in our privately protected area (PPA), on May 28 and 29. In addition, there will be a screening of the documentary Pewen: The Earth Will Say and an experiential artistic workshop related to the documentary in the auditorium of the Universidad de la Frontera campus in Pucón.

There will also be exhibitions in the Museo del Hongo, where visitors will be able to immerse themselves in the world of fungi in rooms with virtual reality, training sessions on sustainable harvesting, documentaries, live music, a market for local entrepreneurs who work with products related to the fungi kingdom and a gastronomic circuit that includes restaurants such as Cassis and Trawén, among others.

This free event was conceived with the objective of creating a space that allows for the conservation of the forest and its funga, together with art, culture and environmental education. Together with the local community, the Fungi Kingdom Festival seeks to create a valuable contribution to Pucón by empowering entrepreneurs, students and artists, in order to convert the knowledge that this world has to offer into its own protection.

Miguel Bolt, the festival’s producer, explains: “Today there is a boom in interest in ecology and the harvesting of fungi. We believe that it is essential to join this budding positive interest with knowledge of the funga. We consider Chile to still be a mycophobic country, but thanks to the noble actions of foundations, activists and scientists, this rejection has been decreasing, allowing many to marvel at the funga. This event is coming to add to these efforts. We feel that it’s the right moment to connect all those who are interested and somehow related to the fungi kingdom in a festival of mycophilous culture. We are also conscious that extolling the fungi kingdom is a strategic move for the conservation of its ecosystems, the temperate rain forests of the Southern Andes.”

Chile enjoys formidable funga. Its impressive environmental diversity reflects a magnificent variety of growth forms. We have over 40 edible species in our country, extensive traditional knowledge of indigenous peoples, huge industries associated with yeasts and their fermented products, sprawling forests completely interconnected by ectomycorrhizae, and large carbon sinks in the living fungal soils of southern Chile.

The Universidad de la Frontera (Pucón Campus) will be one the main spaces holding activities during the festival, in addition to Bosque Fungi, Hotel Selina Pucón and Espacio École. Entrance is free of charge with prior registration via the website (www.festivalreinofungi.cl) and with limited capacity. You can find more details on the event, schedules and more information at www.festivalreinogungi.cl and on its social media @festivalreinofungi.

It should be noted that the festival’s educational activities began in early May through the implementation of educational modules which, with the support of FMA, were carried out in 4 educational establishments in the Pucón area (Liceo Bicentenario de Hotelería y Turismo, Escuela Los Arrayanes, Complejo Educacional Carlos Holzapfel and Colegio Pucón).

The festival is strategically linked with the “Fungi Forest” project, which will be an educational platform for chile. The educational conservation activities during the Fungi Kingdom Festival will contribute to socializing the knowledge of native funga through wonder and charm, inviting the educational community to become aware, learn and value the kingdom of fungi. In this way, it is expected to create an ideal learning space to share mycological knowledge, encourage and develop environmental consciousness among participants, and forms attitudes and values focused on the environment, the fungi kingdom and forest ecosystems that allow for their appreciation, care and protection.