The committee was presented at the seminar “Key biodiversity areas: the view from the International Union for Conservation of Nature”, where Fundación Mar Adentro presented the translated IUCN guide “Guidelines for privately protected areas”.

Within the framework of the seminar “Key Biodiversity Areas: The View from the International Union for Conservation of Nature”, the IUCN Chilean Committee was re-launched, comprised of the NGOs Así Conserva Chile, CODEFF, Fundación Mar Adentro and Fundación Palma Chilena. This occasion marks the national execution of the guidelines issued by One Program, a 4-year action plan by which the IUCN is currently governed and that delivers guidelines for its internal procedures. It is also an opportunity to bring new strategies to Chile, such as nature-based solutions, to tackle climate change.

The seminar took place at the INACAP offices, where the President of the IUCN Chilean Committee and the General Secretary of the Committee for the Defense of Fauna and Flora (CODEFF), Mauricio Valiente, spoke about the international importance of the IUCN. As the main institution dedicated to conservation on a global level, it is comprised of governments, NGOs and universities, generating studies that serve as references for decision-making on biodiversity policies, such as the Red List for endangered species.

In addition, the meeting included the presence of international experts such as Stephanie Arellano, IUCN Biodiversity Management Program for South America Officer, who referred to the KBAs (Key Biodiversity Areas) as places that are especially important in environmental terms, as they contain a great wealth of flora and fauna, or as defined by the expert, are “places that contribute significantly to the global persistent of biodiversity”.

The ornithologist Daniel Imbernón, national coordinator of the Important Bird Areas (IBAs) of CODEFF and Birdlife International, presented on “The IBAs of Chile”. Imbernón explained the criteria used to include an area into this category of environmental protection, and spoke of the over 12,000 IBAs worldwide, of which 178 are in Chile, 50% of them being in wetlands.

Lastly, Maya Errázuriz of Fundación Mar Adentro referred to the Spanish translation of the IUCN Guidelines for Privately Protected Areas, which she coordinated: “This guide will be published shortly and will be a contribution to strengthen the role of privately protected areas; deliver better tools to current stakeholders; encourage greater collaboration between the private sector and the State; and to learn from best practices and experiences from various countries worldwide.”

It should also be noted that Carlos Mendoza, Coordinator of Conservation Projects at Fundación Mar Adentro, is also Vice-President of the recently activated IUCN Chilean Committee. 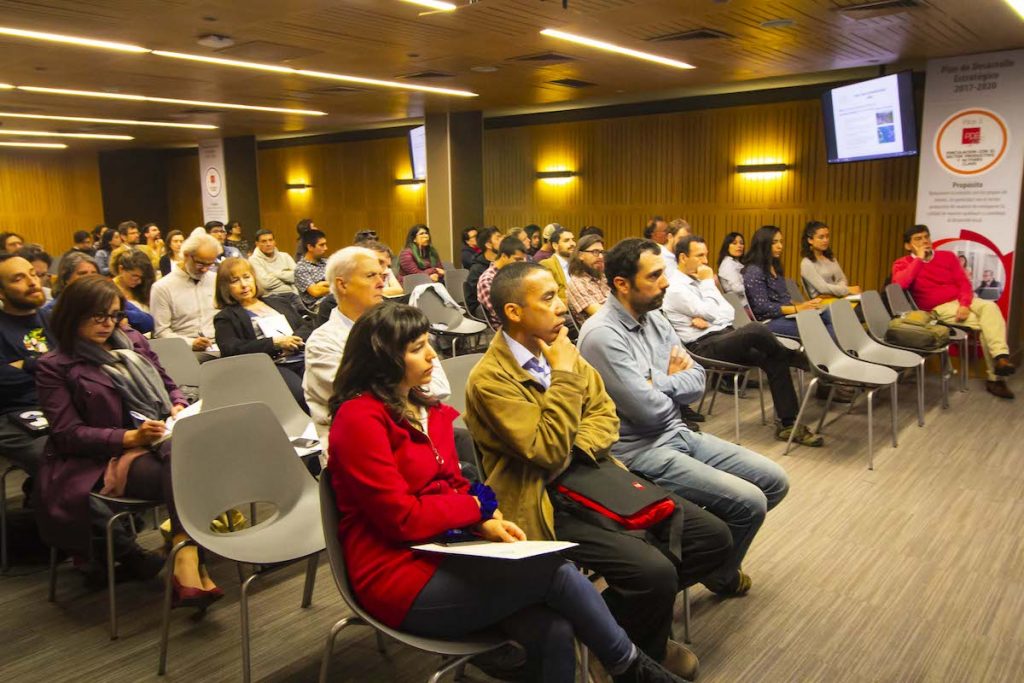 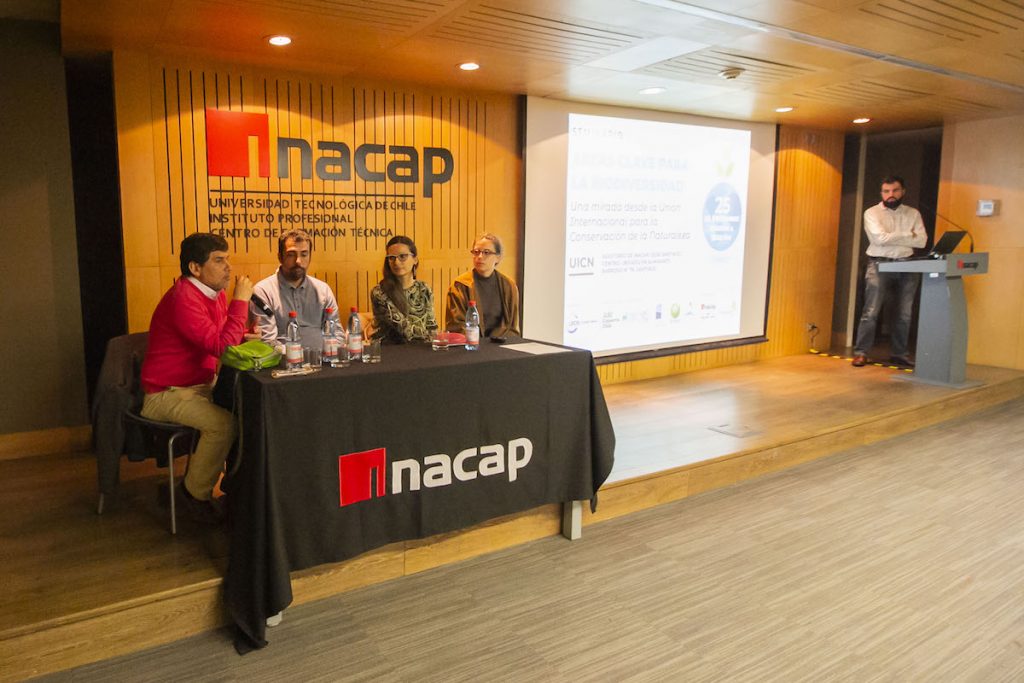 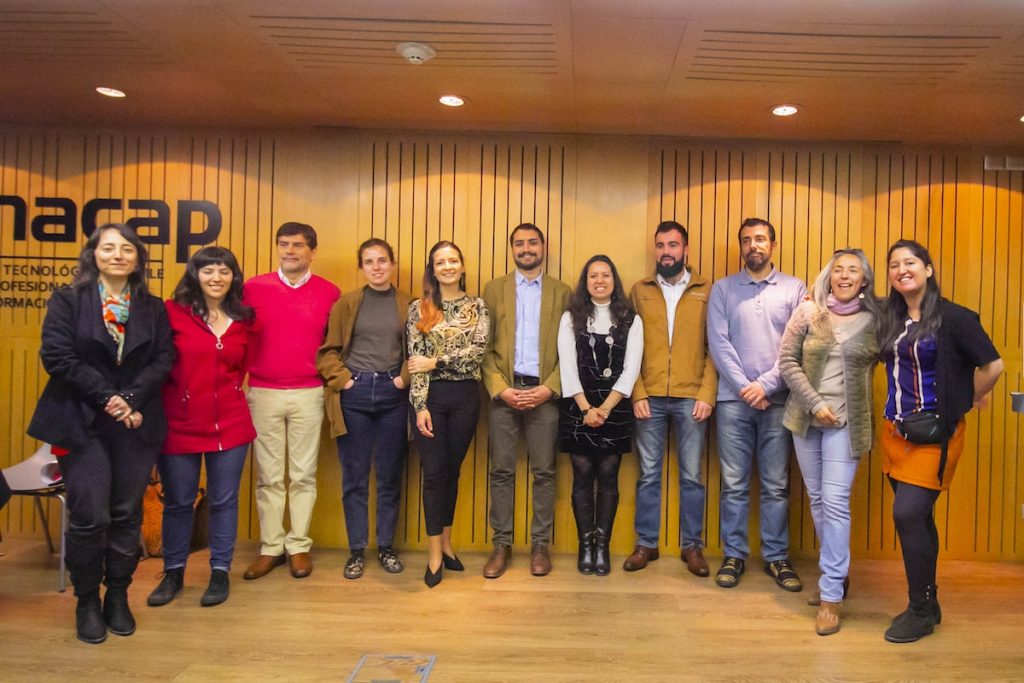 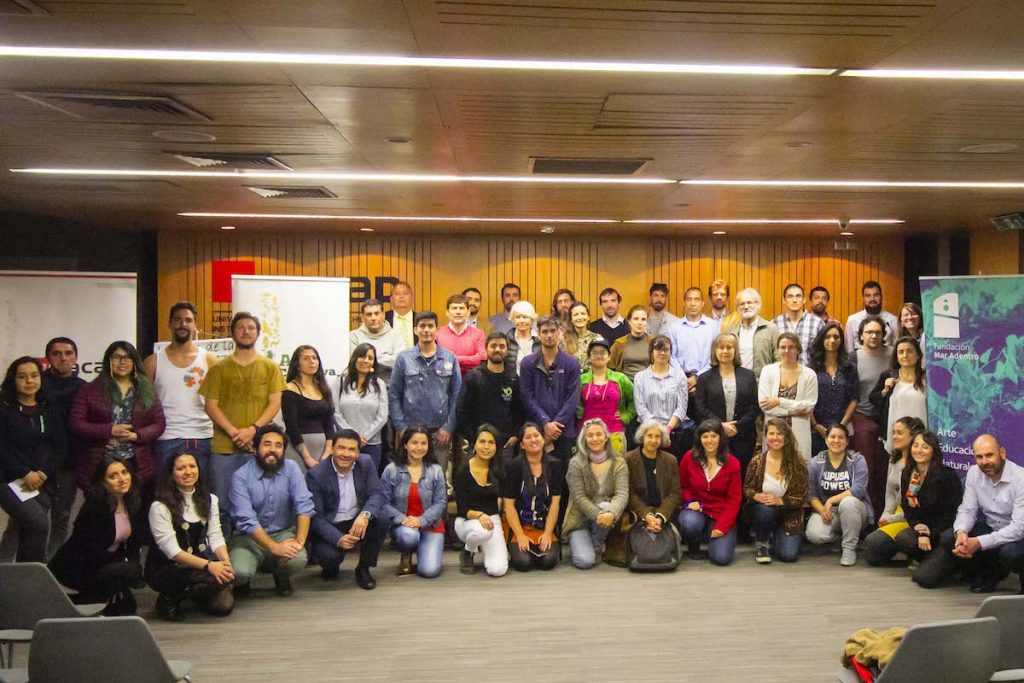 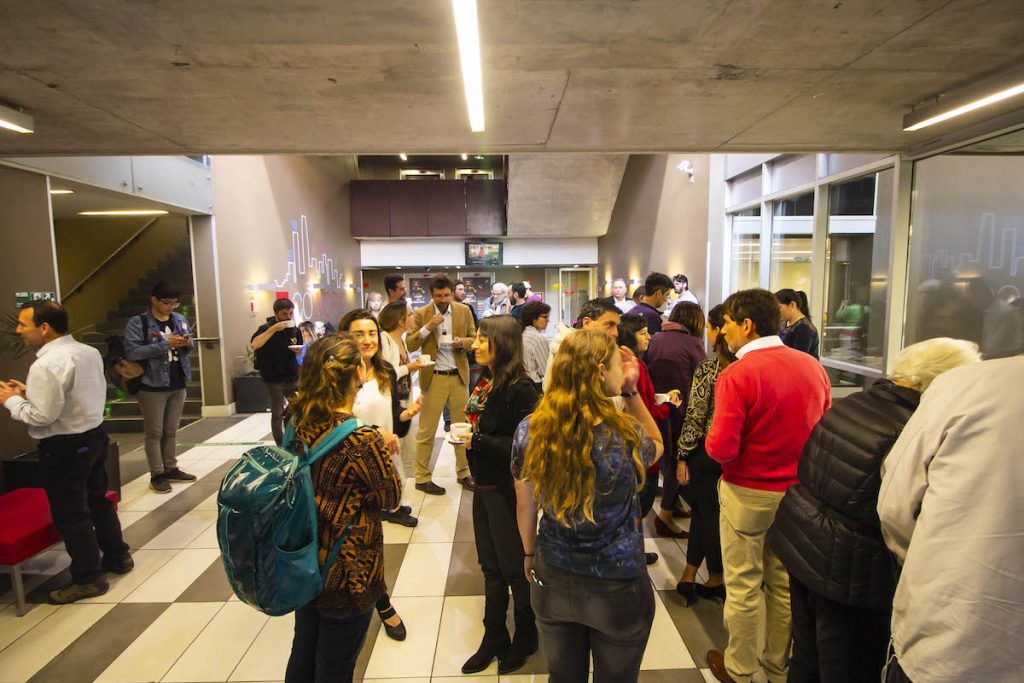