Etienne de France, French artist, who participated in two residences in Bosque Pehuén, will open his installation "Against the Drought of Signs" on October 17 at the National Museum of Fine Arts (MNBA) in Santiago, as part of the 14th Biennial of Media Art. 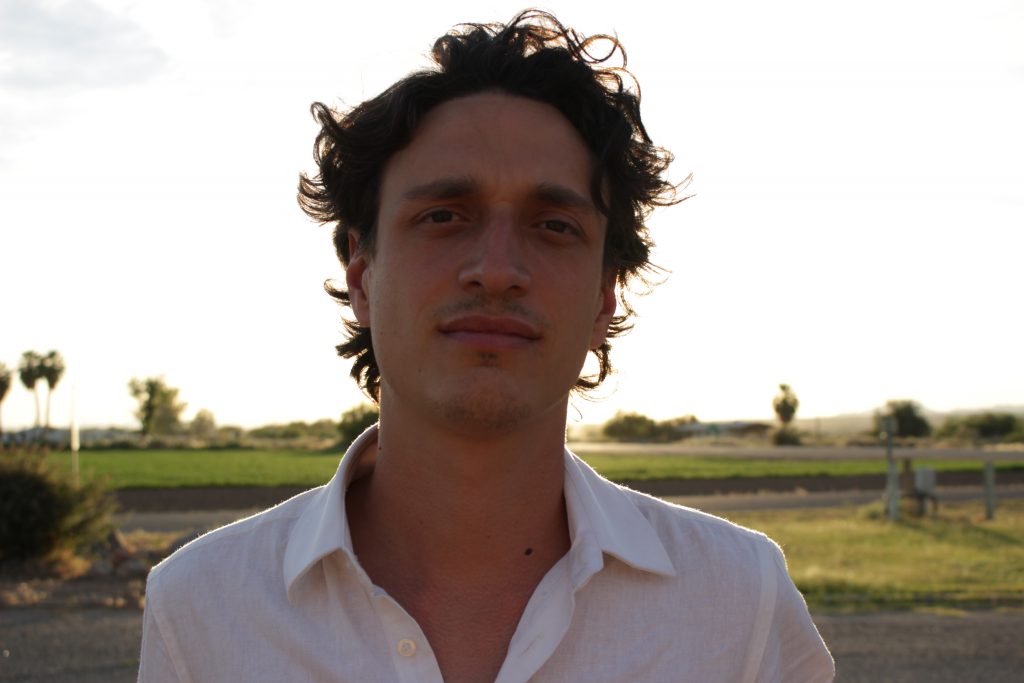 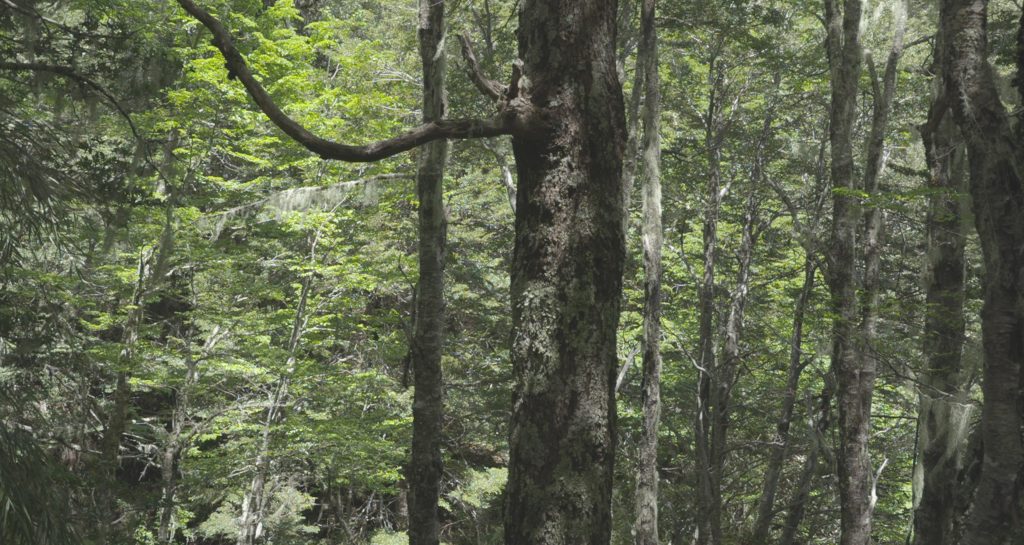 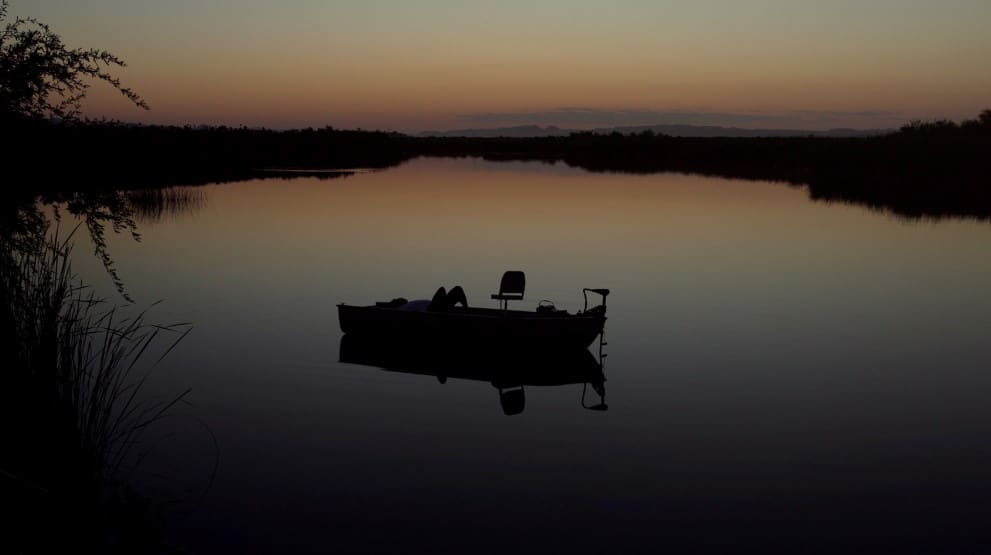 Between October 17th to November 17th, the work Against the Drought of Signs, by the French artist Etienne de France, will be present in the National Museum of Fine Arts, within the framework of the fourteenth edition of the Biennial of Media Art in Santiago, titled The Fourth World. An audiovisual and sound installation that explores the possibilities and means to represent forests today, which is the result of his artistic research carried out during two residences in Fundación Mar Adentro’s privately protected area of conservation, Bosque Pehuén, in the region of the Andean Araucanía in the south of Chile.

A small publication will accompany the audiovisual installation, which presents a first time translation to mapuzungun and spanish of the Welsh 16th century poem Kat Godeau (The Battle of Trees) from the Book of Taliesin carried by poet Leonel Lienlaf anthropologist Diego Milos.

The curatorial framework in which Etienne de France’s work will be presented is entitled The third landscape, one of the main milestones of this biennial and whose name is related to the strategy of action and reflection proposed by French landscape architect and philosopher Gilles Clément, who refers to the plant world that begins to sprout after the abandonment of a place intervened by human beings. In this exhibition, the work of Etienne de France will be presented along with that of renowned artists such as: Denise Lira-Ratinoff, Josefina Guilisasti, Jorge Tacla, Claudia González, Nicole L’Huillier, Maia Urstad, Sergio Larraín, and Sebastián Preece, who have in common the development of works that observe the transformations of nature.

By using the notion of mimesis (imitation of nature) the audiovisual installation projections of Etienne de France become an analogy of the forest as a cinema; its relationship with light, shadows and growth. A story that accounts for infinite universes, multiple layers and various narratives, events, tales of destruction, life and future emancipated time and the limitations of media. Thus, the different elements of his work incite us to ask ourselves if we are able to think and act beyond our immediate tourist, scientific or cultural behaviors, which have reduced and transformed forests into homogeneous spaces and beings.

Etienne de France emphasizes that this work seeks to account for the failure of modern man and the concepts that stand out in that context: as the heritage of colonialism, patriarchy, private property and the modern rational representation of nature as an external ideological paradise, that tries to register, analyze and represent a forest in the ruins of capitalism and intensive deforestation.

According to Catalina Valdés, part of the curatorial team of the 14th Biennial of Media Art, “Etienne’s work puts the attention on a very fragile hinge of the human-western approach to natural landscapes: how can we get rid of the uniform format of the tourism, science and anthropocentric culture? It may be necessary to clarify that the attempt to get rid of that look is an intense effort of post-colonialism. Of course, Etienne’s work does not resolve the issue, because this implies a paradigm revision that, due to its own complexity, requires many voices; but it leaves it raised in a way that, at the same time it is subtle and beautiful, as it declares its urgency.”

“The territory of Chile has acquired its form by various socioeconomic dynamics, but always under the sign of colonial domination. Etienne’s work is a call to think about disputes in the Wallmapu from a global earthly perspective,” emphasizes Valdés.

Based in Paris, Etienne de France (1984) has a broad international career, characterized by an interdisciplinary exploration of the relationship between the concepts of nature and landscape. Crossing the fields of science and architecture, he creates his works using a variety of media such as video, writing, photography, sculpture and drawing. And, based on a questioning of the landscape as an imaginary and emancipation space, he develops maps and fictional narratives.

The participation of Etienne de France in the 14th BAM is supported by Fundación Mar Adentro in collaboration with the Chilean Corporation of Video and Electronic Arts, and the Instituto Chileno-Francés.