Presence in tree canopies or forest floor as well as the age of the tree is what determines greater presence and diversity of fungi in tree species.

This study on the diversity of fungi located in tree canopies and forest floor’s was conducted by Iván Díaz and his team of researchers from the Laboratorio de Biodiversidad y Ecología del Dosel of Instituto de Conservación, Biodiversidad y Territorio de Universidad Austral de Chile in Fundación Mar Adentro’s privately protected area (PPA), Bosque Pehuén, in the Araucanía Region in the South of Chile.

Just like the research report suggests, this is a novel study since there has been little research dedicated to studying the diversity of fungi living in tree canopies. To conduct the study, four coigües (Nothofagus dombeyi) were sampled, all located at a distance of 500 meters from each other. Two soil samples and two canopy samples were obtained using the simple and double rope arborist methods of climbing. Each sample was weighed and labeled, and in order to record the age of each sampled tree, a dowel was extracted at an average height of 1 meter above the ground.

Upon obtaining the samples, a total of 50 fungi colonies were found, of which 13 came from the canopy, while the remaining 37 came from the forest floor. Out of the 50 colonies, a total of 34 morphogenetic species were identified, of which 17 could be identified as belonging to one species (Absidia, Aspergillus, Cladosporium, Conidiobolus, Epiccocum, Mortierella, Mucor y Penicillium) as well as one sterile mycelium, while the remaining 16 could not be identified using the standard taxonomy thus were classified as morpho-species or morphogenetic.

Once in the laboratory, each sample was independently homogenized according to its state and the tree it came from. In the end, 8 mixed samples were obtained: 4 from the tree canopy, and 4 from the forest floor. Each sample was properly shaded and deposited in a sterile Falcon tube, which were all kept in a chamber at 4 degrees C to later be cultivate. The remaining soil was sent to Laboratorio de Suelos de la Universidad Austral de Chile, where it underwent a physical-chemical analysis, which measured pH dissolved in water, phosphorus, carbon and calcium, all considered essential elements for fungal diversity.

The colonies were identified using the standard taxonomy methods through microscopic and macroscopic characterization (color, shape, texture). Furthermore, the results were compared with the key taxonomic literature by Arx Von (1981) and Barnet & Hunter (1998).

Likewise, in the concluding discussion of the study it is stated that the nutritious content of the tree canopy is much higher than that of the forest floor, which favors the development of some groups of fungi. In the canopy, the organic matter comes from the fallen leaves and woody debris, which are rich in N, P and Ca (nitrogen, phosphorus and calcium). Therefore, the role of fungi in the canopy is not only limited to decomposition, but it can also contribute to the stabilization of this forest layer, as occurs in other ecosystems, thus affecting processes such as the interception of rainfall, gas capture and the provision of habitat for invertebrates.

To summarize, the findings show that there are less fungi in the canopy and they are different from those in the forest floor, as they are subject to a slightly more acidic substrate and dominated by organic matter, in contrast to those that are located on the forest floor. These physical-chemical differences may be a direct influence to the diversity of fungi, which together with the age of the tree could determine the abundance and functions of the fungi in the canopy, proving to be a richness associated with old trees and forests. 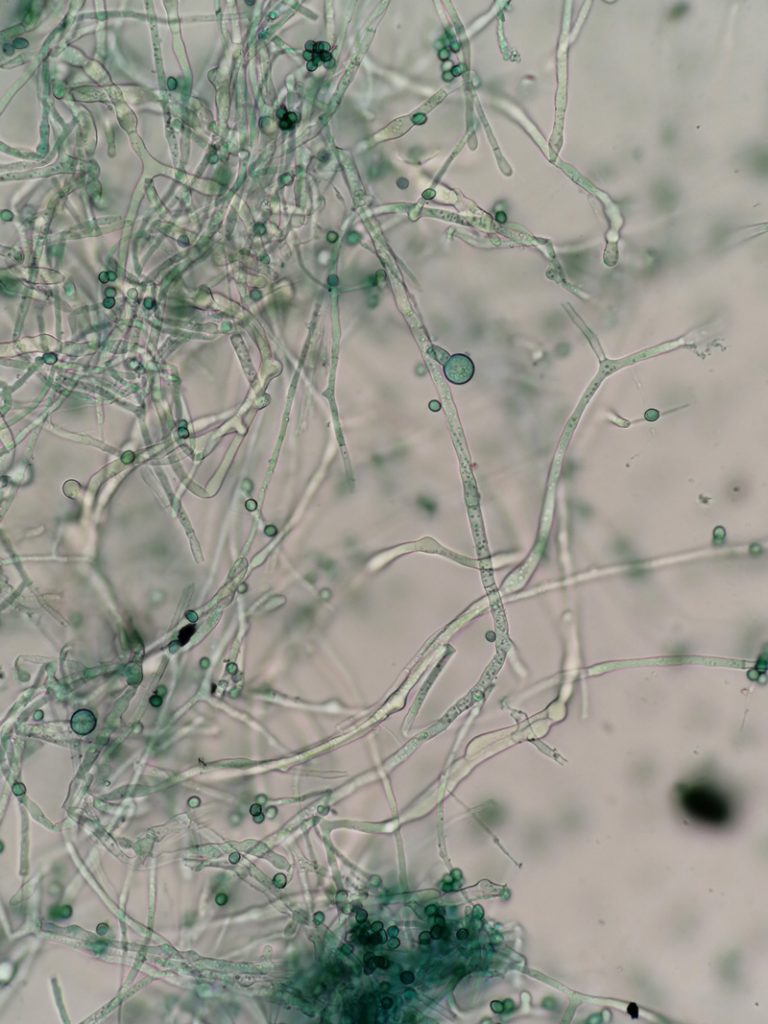 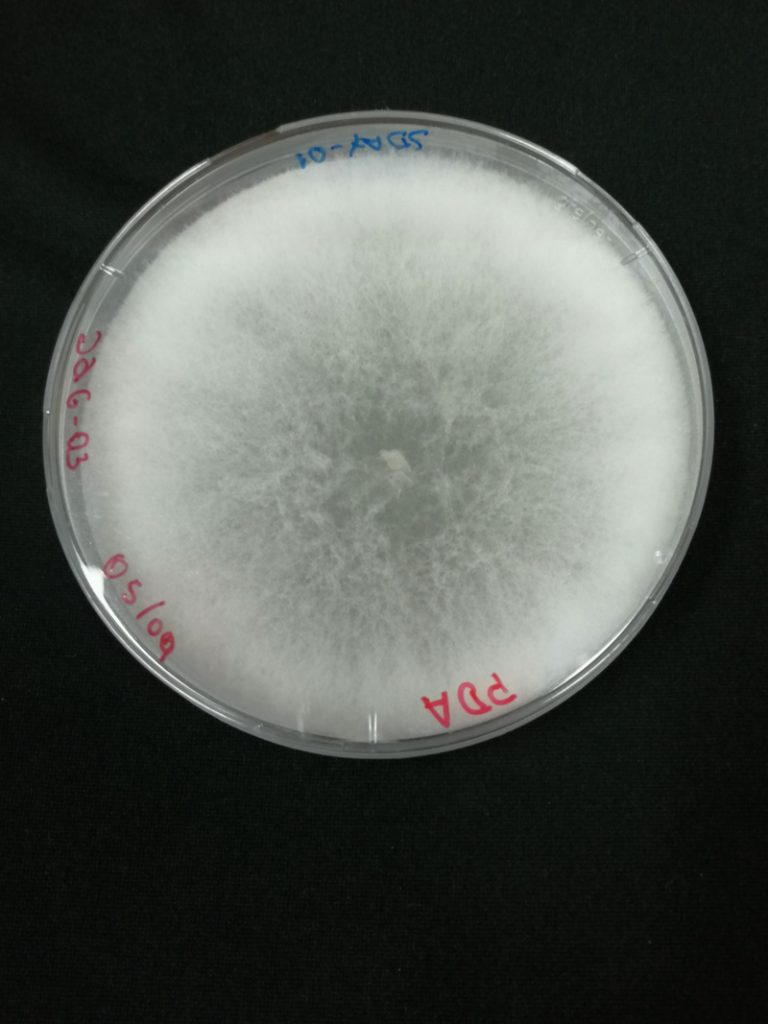 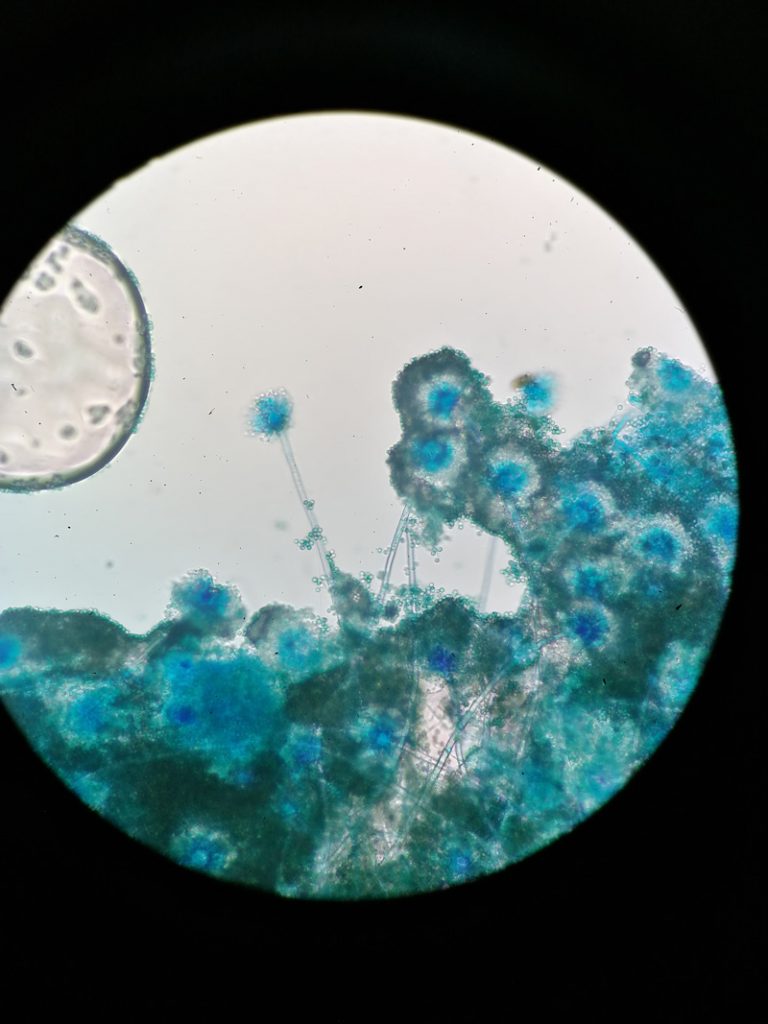 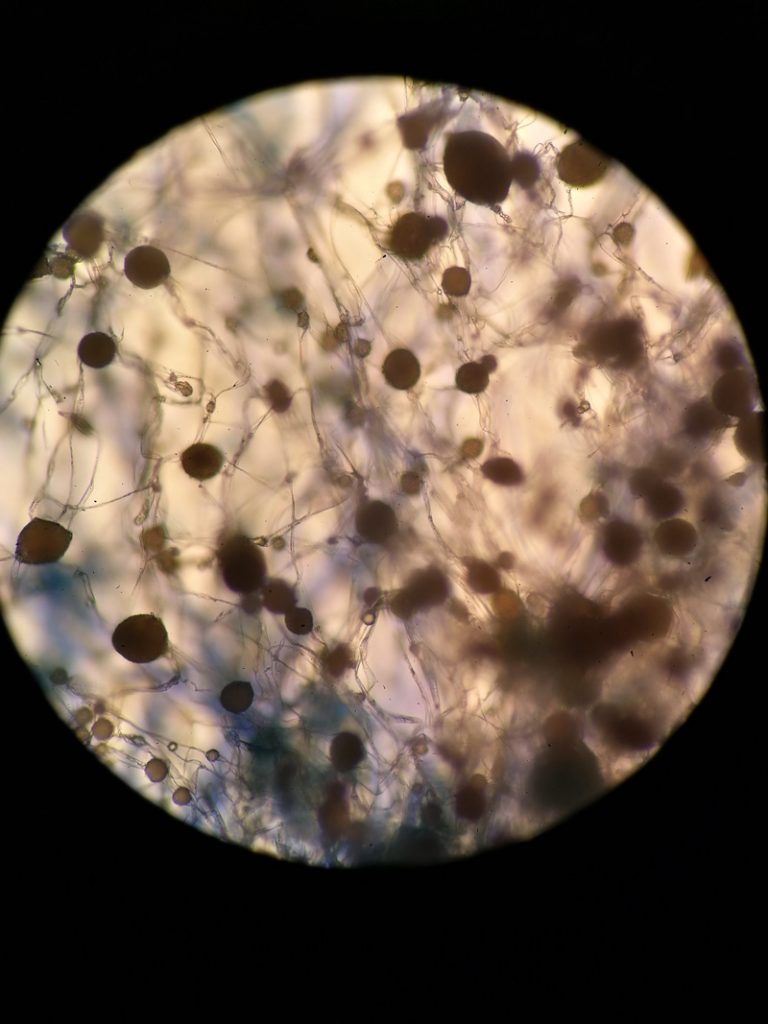 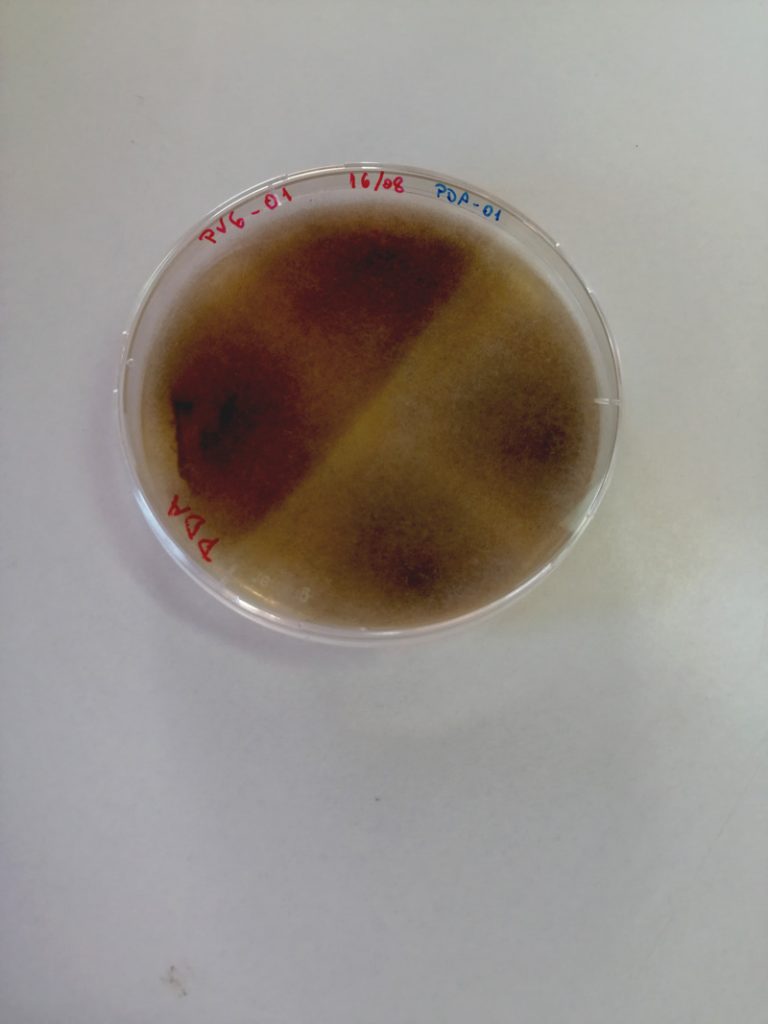 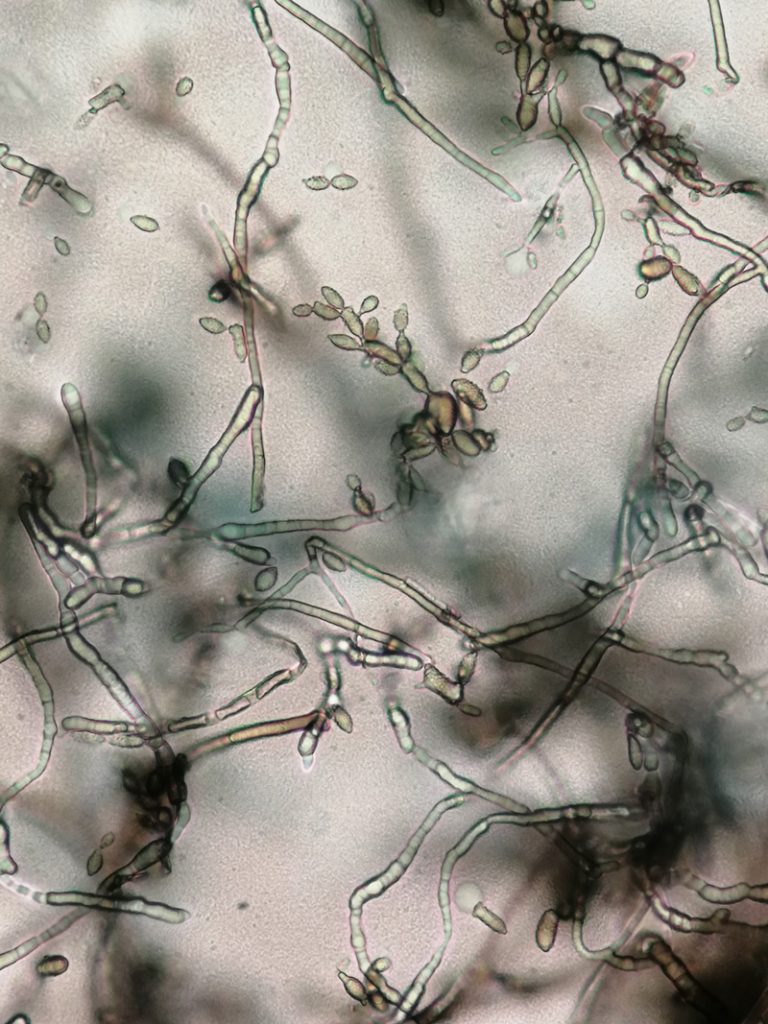 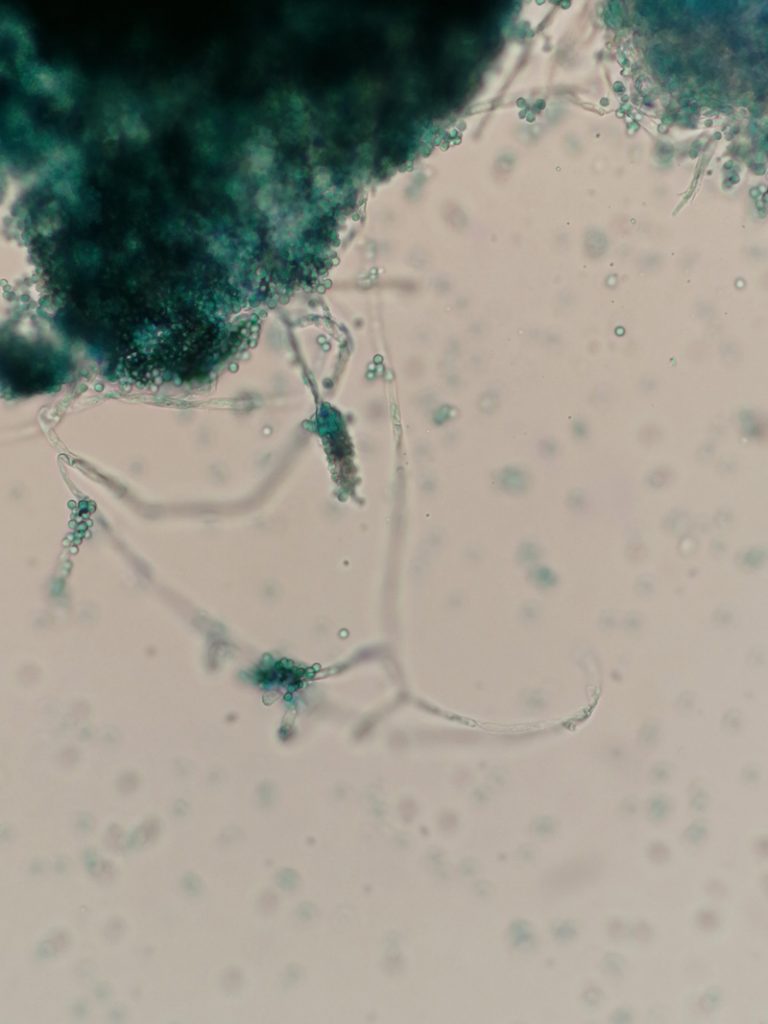 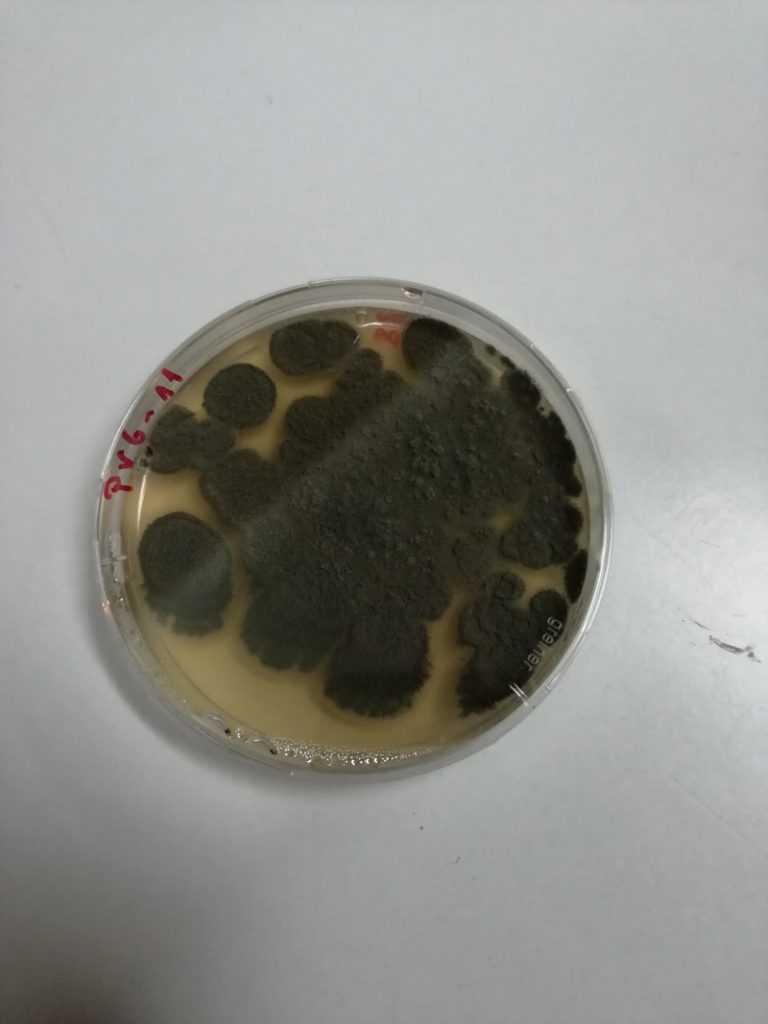 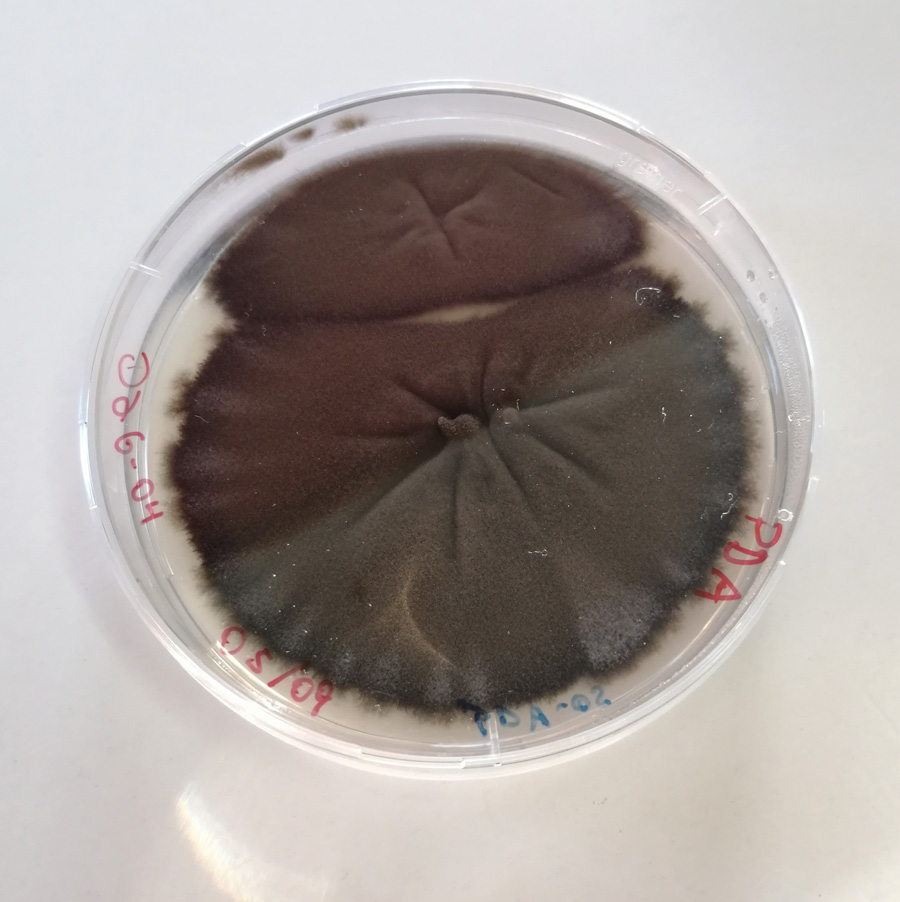