Results of Bosque Pehuén Research: Study of Birds and Effectiveness of Conservation

The research paper written by Universidad Austral de Chile's LabDosel, recently published in the Neotropical Ornithological Society, compares the presence of birds from 2015 to 2019 in Bosque Pehuén, our privately protected area of conservation. Along with demonstrating a greater number of species in old-growth forests, it also demonstrates how fauna presence changes as the forest recovers.

The research was conducted in Fundación Mar Adentro’s privately protected area, Bosque Pehuén, in the Araucanía region of the south of Chile, by researcher Iván Diaz–Director of the Institute for Conservation, Biodiversity and Territory of the Universidad Austral de Chile (LabDosel)–together with his team. The objective was to have a baseline on how many birds are in the area, and their distribution within its 800 hectares. This process has allowed this group of scientist to observe how fauna changes as the forest recovers and thus helps establish conservation targets, which are essential to develop management plans for protected wild areas.

It is worth noting that a conservation target is a species or attribute of the environment that can be used to indicate whether conservation is being carried out effectively.

The study, named “Bird Communities Along a Gradient of Post-Disturbance Succession in the Andean Forests of the Bosque Pehuén Park, Araucanía region, South of Chile”, consisted of monitoring the presence of birds between 2015 and 2019 by means of 18 bird sampling points established from 860 to 1,270 meters above sea level. In addition, the sampling points were separated by at least 200 meters from each other, to avoid double counting of birds and thus ensure independent records for each of the points.

All points were monitored once a day (without rain) and all birds that were seen or heard within a given radius for 8 minutes were registered. This year, each point was visited by 3 trained experts during 4 days, in the first 2 to 3 hours after sunrise (between 7:00am and 10:00am). The order and timings were established randomly, as to avoid bias in the results.

It is important to keep in mind that the temperate rainforests of South America cover a stretch of Chile and Argentina and are an important focal points of biodiversity, with a high percentage of endemic species. They are currently facing multiple threats produced by the creation of agricultural fields, exotic tree plantations, and other factors. Therefore, forest conservation is essential, otherwise human disturbances such as the exploitation of old-growth forests and their replacement by secondary forests can have very damaging effects on forest birds and all species in general. 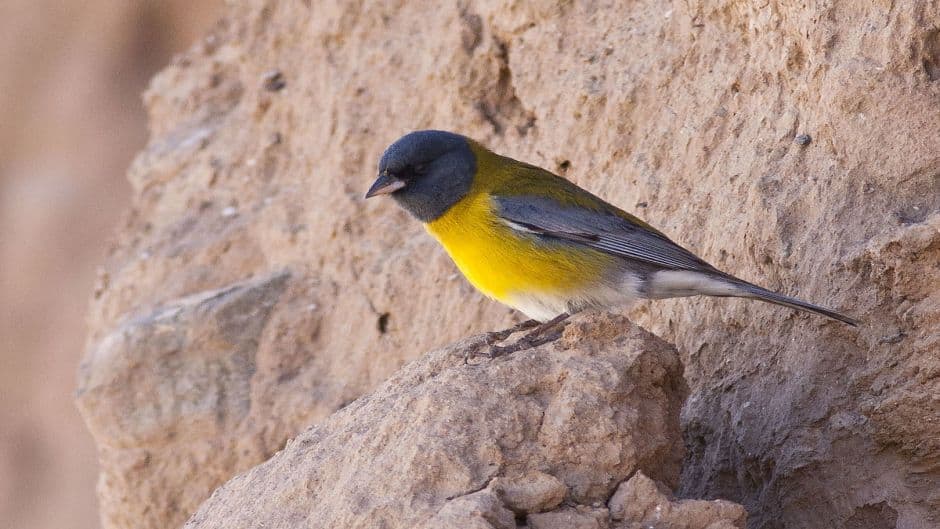 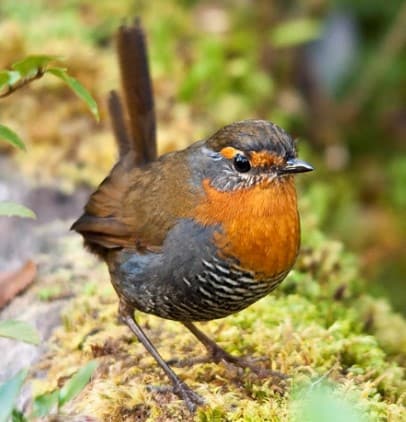 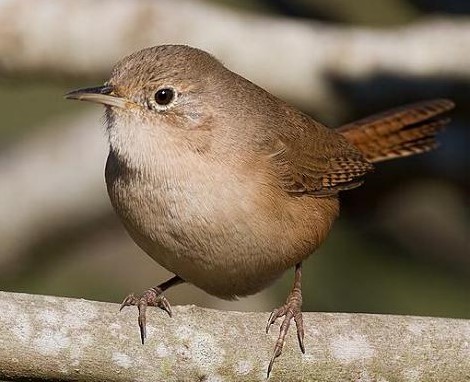 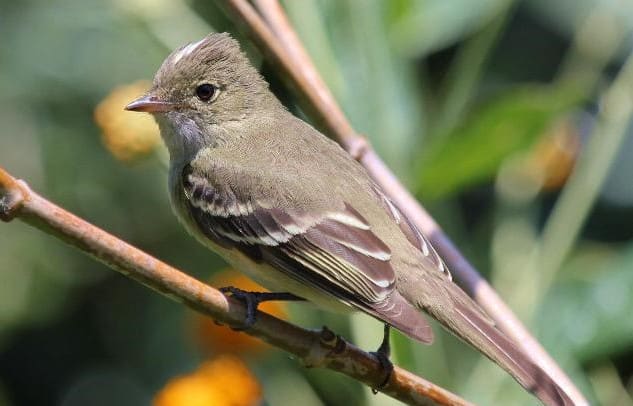