Penco, Curicó, Concepción, Villarrica, Padre de las Casas, Los Ángeles, Chiloé and Santiago are just some of the places that will screen The Irrational Optimist, a documentary that explores Theo Jansen’s art and creative process as well as his visit to Chile and the lead-up to his “Wind Algorithms” exhibition in the National Center of Contemporary Art Cerrillos. 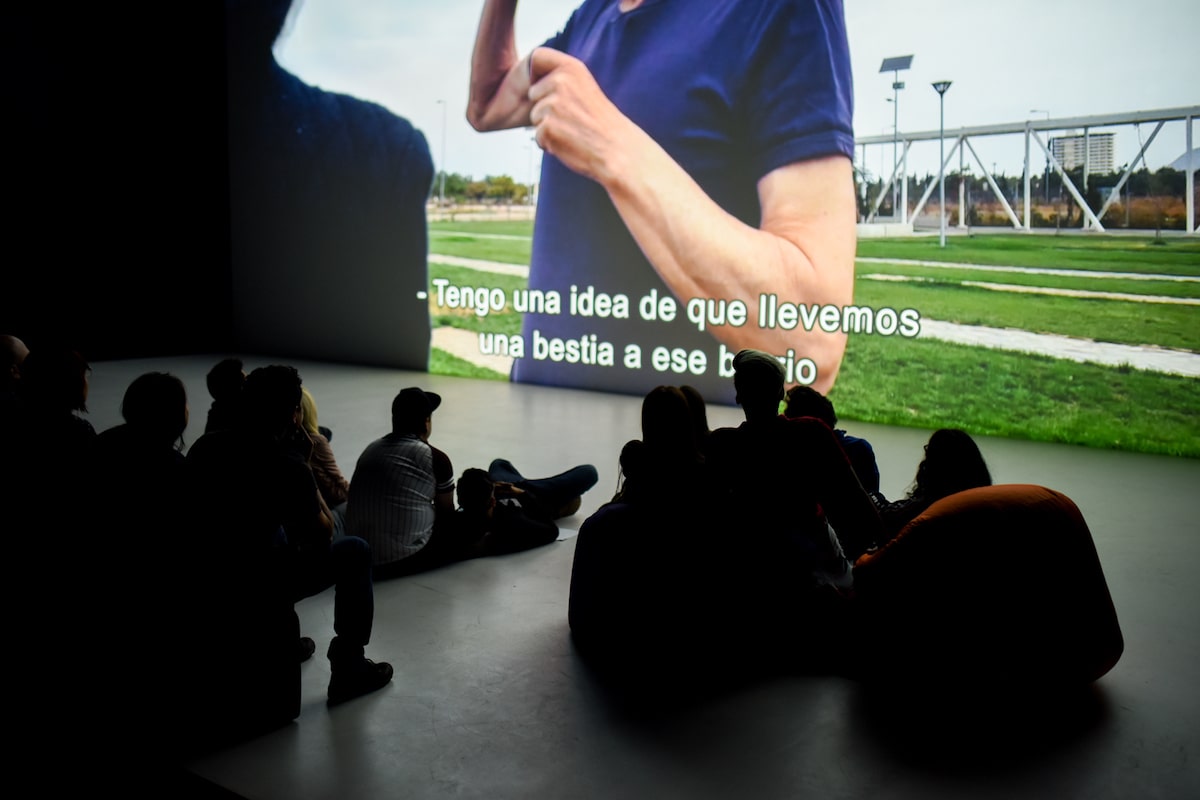 The documentary focuses on the life and work of the Dutch visual artist and physicist Theo Jansen; his creative process, inspirations, and contact with nature. Recognized for his Strandbeests (Dutch for “beach animals”), Jansen builds these kinetic sculptures with plastic tubes, which come to life with the force of the wind.

Produced by Fundación Mar Adentro and the Chilean Ministry of Cultures, Arts, and Heritage, The Irrational Optimist, directed by Víctor Leyton, seeks to provoke in the viewer a deep reflection on our relationship with nature, while raising important issues such as enriching possibilities when working with art and science, or lessons learned in trial and error processes when creating.

Some of the dates and places where the documentary will be shown are: Audiovisual Room of the Penco History Museum, March 27th; UC Talca/Curicó extension center, April 3rd; Universidad Católica de la Santísima Concepción, April 8th; Brown University (Rhode Island, U.S.A.), April 10th; at the Vivo Norte Mallplaza Norte Library / Huechuraba Terraces, April 13th; the Villarrica Cultural Center, April 16th; between April 3rd and 28th at the National Film Archive Center’s Microcine in the La Moneda Cultural Center (exact dates will be announced on their website); in the Padre Las Casas Cultural Center, April 25th; at the Viva Biobío Mallplaza Mirador Biobío Library, April 28th; at the Viva Library in Mallplaza Los Ángeles, May 16th; and at the Talagante House of Culture on May 30th, among others.

The film will also be exhibited in approximately 100 educational institutions nationwide within the Red Cine Club Escolar program, an initiative of the National Film Archive Center of Chile, which seeks to teach Chilean students about film and audiovisual production.