The residency cycle “Resonancias: movements and architectures of nature” will take place from October 26 to November 19 in Bosque Pehuén, our privately protected area of conservation in the Andean Araucanía. 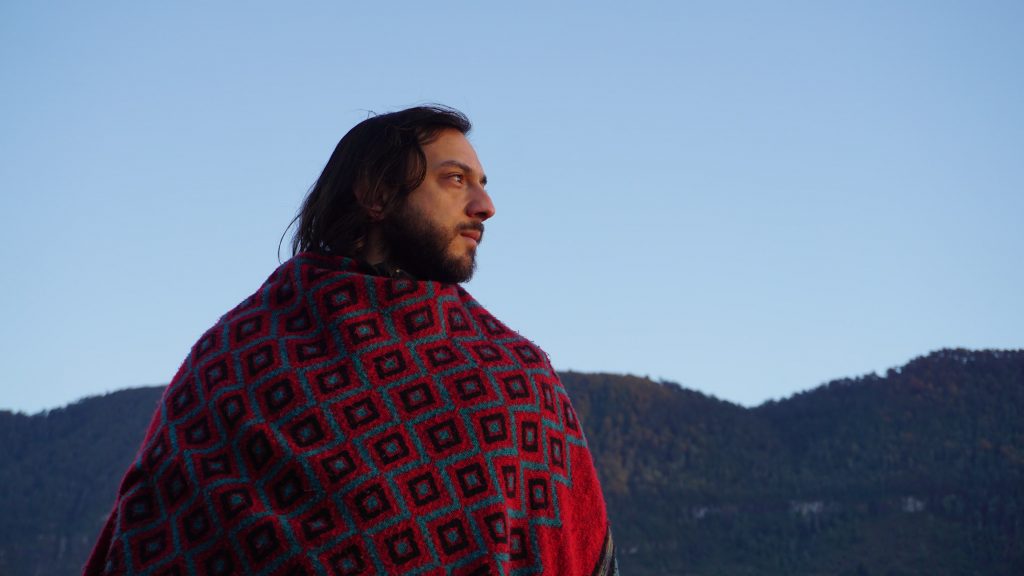 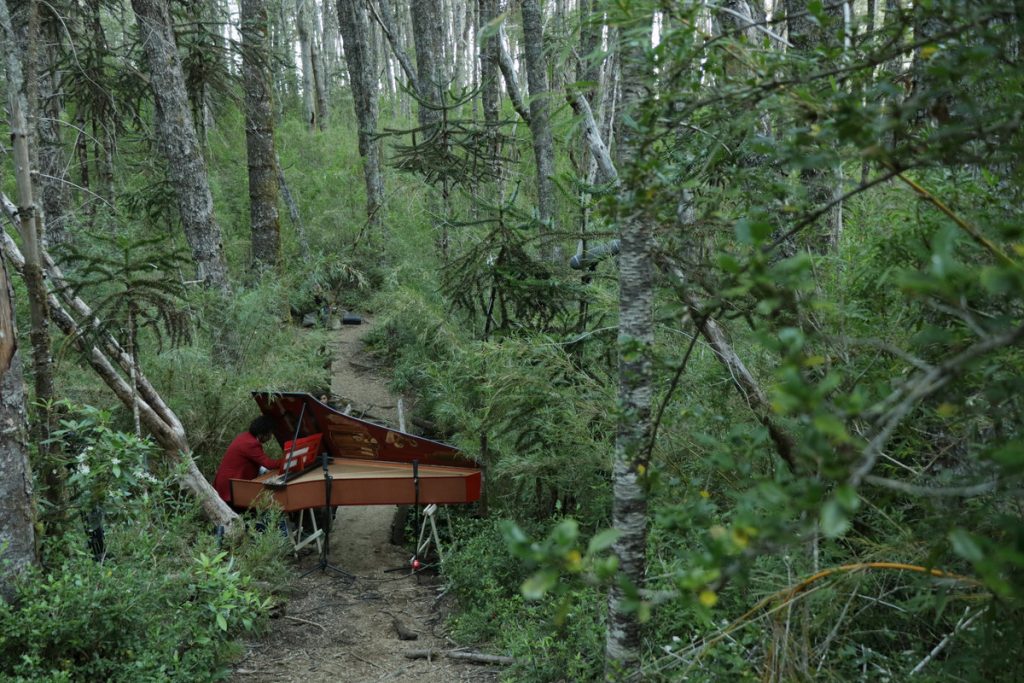 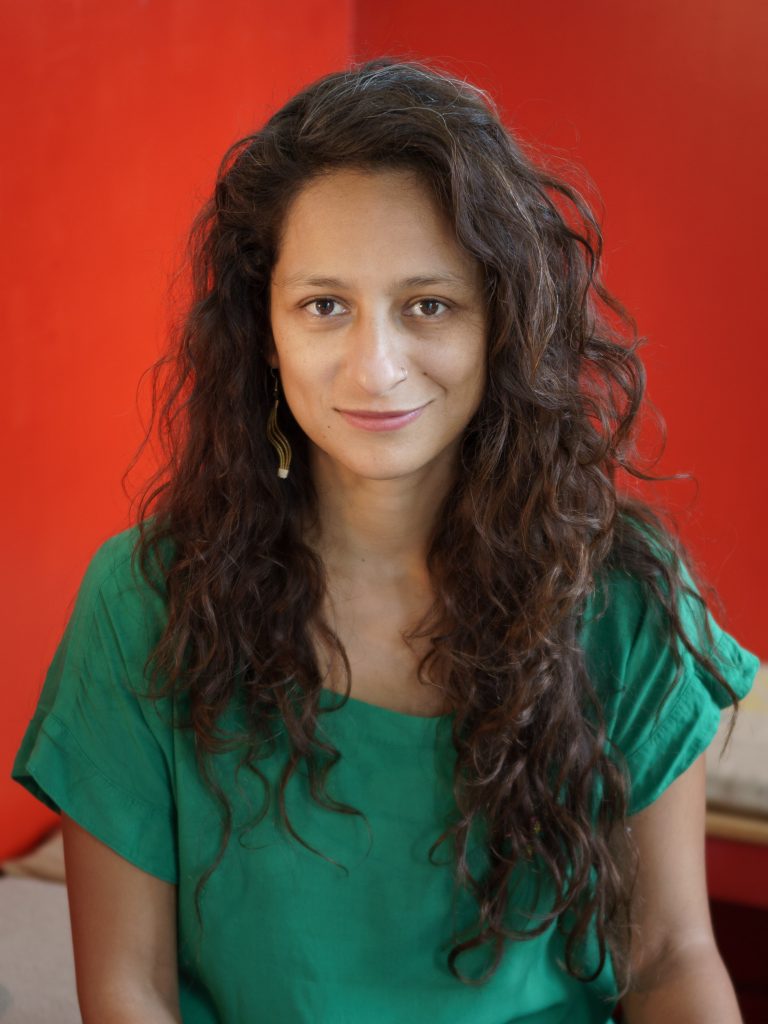 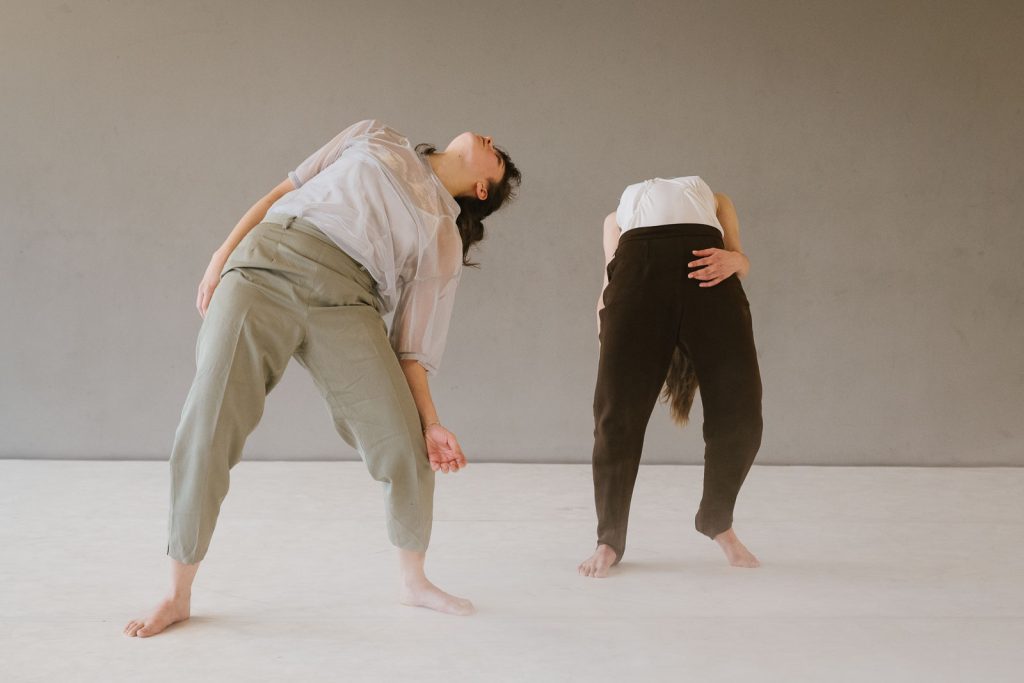 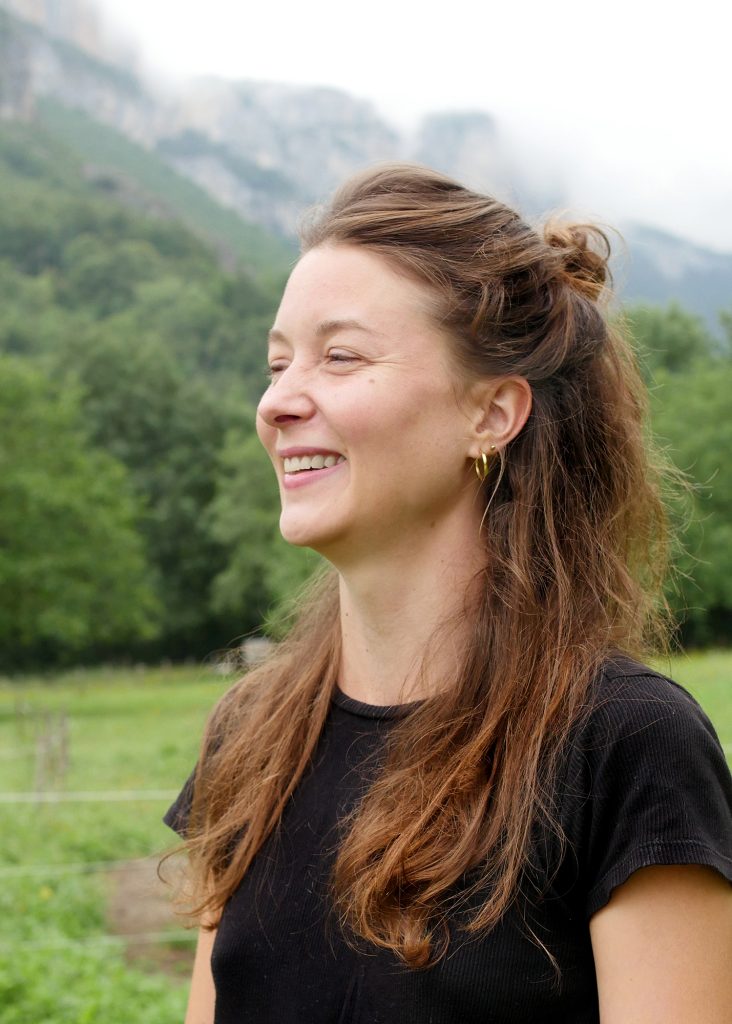 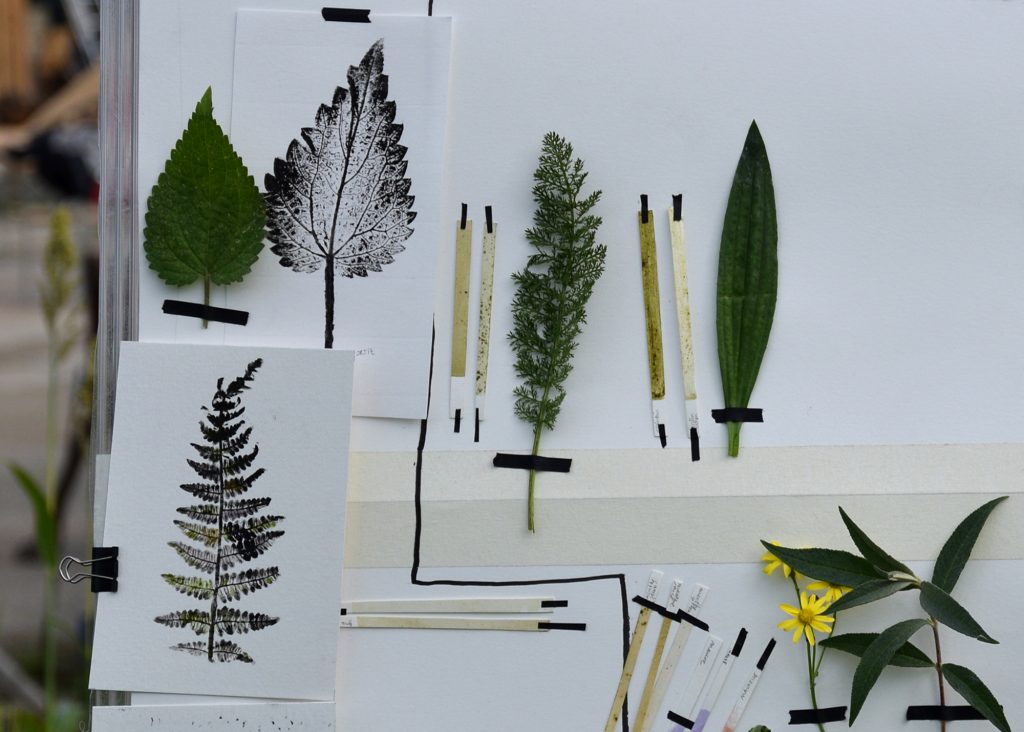 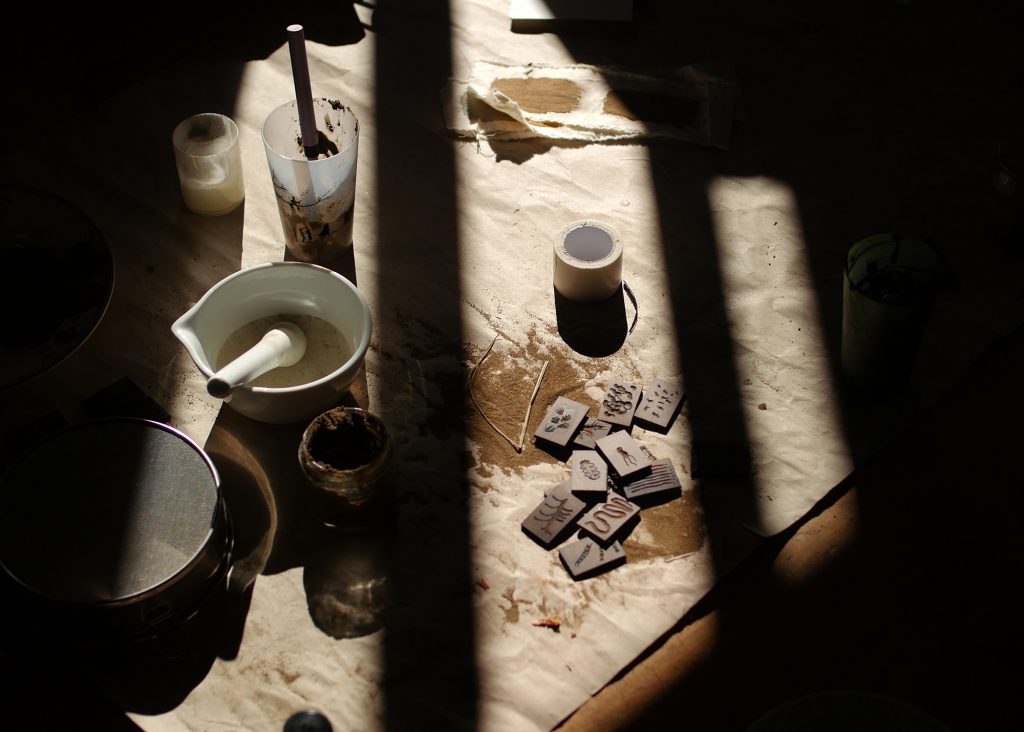 The initiative – organized by the Goethe-Institut and the French Institute of Chile, with the support of the Franco-German Cultural fund and the Ministry of Cultures, Arts and Heritage – is aimed at artists in Germany, France and Chile who are interested in conducting research in one of the six residency spaces available: ISLA/SACO, NAVE, Casa Espacio Buenos Aires 824 – FIFV, B.A.S.E/Tsonami Arte Sonoro, Universidad de Magallanes and Bosque Pehuén.

Exploring the existing places that serve as meeting spaces between the human and non-human, imagining new spaces, creating a choreography inspired by the invisible movements of the territory, and writing and interpreting musical pieces based on the sounds of nature, are all parts of this residency’s projects.

Participating residents include French designer Charlène Guillaume, who explores relationships with non-human territories through a research-based approach. In Bosque Pehuén, she will carry out a study that incorporates ecological, historical, cultural and scientific dimensions to portray the current relationships between humans and non-humans from the area, to then draw imaginary lines for future relationships and other meeting spaces. In this way, by combining field work, theoretical research and experimentation, she will try to bring us closer to the otherness of the animal and question the artifacts, stories and imaginaries of our encounters with it.

Composer and educator Fernando Matus de la Parra, who currently lives and works in Villarica, in the Araucanía Region of Chile, will compose a cycle of musical pieces for ensemble and / or soloists, to be played in real time together with various soundscapes. The artist will try to identify locations through field research and interaction between the interpreters and the relevant soundscapes for the nature reserve. In addition, he will create a concert piece for ensemble, to be played in an auditorium, as well as an electroacoustic piece with a series of sound processes recorded in the forest, as a way of communicating the biodiversity present there.

Colombian choreographer and dancer Lina Gómez, who is currently based in Berlin, will carry out choreographic research that takes the image of the mountain as inspiration for a production. The mountain as a metaphor for movement, resistance and strength will join the landscape, its inhabitants and its context to build an investigative piece in which the invisible movements of Bosque Pehuén will inspire the creation of a dance piece.

Throughout the residency, the participants will have the opportunity to deepen the learning among themselves and with the Fundación Mar Adentro team on scientific, cultural and territorial issues related to nature conservation and heritage. In addition, those who are physically in Bosque Pehuén will be able to expand their conservation knowledge and experiences in a place that was specifically designed for this.