Who brought the water? 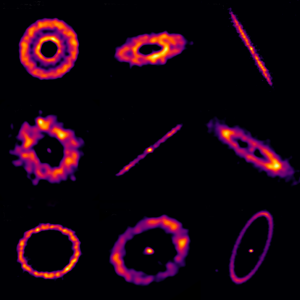 We live in a time of dizzying changes both in society and science, and especially in astronomy. In the last decade, we’ve discovered thousands of exoplanets (planets that orbit stars like the Sun), most of which are completely different to the planets of the Solar System. These have no doubt challenged our preconceived ideas of the cosmos and theories of how planets are formed. Nevertheless, these findings have brought us even closer to answering fundamental questions, such as whether there is life on other planets. Answering this question will require the development of technologies that are capable of detecting and distinguishing planets like Earth and, in addition and in parallel, identifying those planetary systems which are more favorable for life.

The latter requires us to look back into the history of our Solar System to try to understand what were the processes that made Earth a habitable planet, with large oceans and a stable atmosphere. These are not simple at all, considering that even the origin of the most important compound for life on our planet – water – is still uncertain and highly debated.

Our planet was formed by tiny grains of dust in a protoplanetary disk that surrounded a newly formed Sun 4.5 billion years ago. These grains slowly coalesced to form asteroids and comets, and some of these continued to grow until they became planets, such as Earth. This means that the composition of our planet should be very similar to those grains that can sometimes contain water in the form of ice. But the problem is the following: at the distance in which the Earth is from the Sun, temperatures are high enough that water doesn’t remain frozen in those grains and, therefore, Earth should be a completely dry planet. But our planet has water. It is this reason, together with evidence present in meteorites and the structure of our Solar System, that suggests that the majority of water on our planet arrived from other areas of the Solar System, where temperatures were lower and water remained frozen.

So who brought the water? One of the most established hypotheses describes how asteroids and comets formed in colder areas of the Solar System – beyond Jupiter’s orbit and therefore rich in ice – and brought water to Earth through collisions. That is, water could have arrived as rain, but a rain of meteorites and comets that contained water within them and that were launched towards our planet by Jupiter, Saturn, Uranus and Neptune. This “rain” could be something that every planet needs to become habitable, and that is why it is essential to study this asteroid or cometary material, which is rich in water, around other planetary systems.

This is precisely what my research is about: studying this water-rich material and the volatile compounds around other stars to understand how it forms, what its composition is and how it interacts with the exoplanets in its system. Much of this material is found in exocomet belts, similar to the Kuiper belt in the external regions of the Solar System. These exocomets can have diameters of dozens or even hundreds of kilometers, but even with these large sizes, exocomets are tiny in terms of planetary scales and their detection is almost impossible. But nature gave us a hand and gave us an indirect way of detecting them, as sometimes exocomets collide with each other, creating clouds of dust and rock that cover much larger areas and are therefore easier to detect. These collisions even release volatile compounds such as water or carbon monoxide that were frozen or trapped inside these exocomets. We call these clouds of cometary material orbiting other stars, debris disks, and they are extremely important as they allow us to trace the spatial distribution and composition of exocomets.

The ALMA observatory, in the Atacama desert of Chile, is capable of detecting the thermal light emitted by this cometary dust, producing images that allow us to understand the shapes of these disks. Since ALMA started operating 10 years ago, we have been able to determine the structure of dozens of debris disks and begin to understand the structures they can have. We can even decompose this light into its different frequencies and determine the presence of gases (such as carbon monoxide) that emit radio waves at well-known frequencies. It’s almost like tuning into our favorite radio. When comparing the amounts of dust and gas, we can determine how rich in volatile elements the exocomets are, and we’ve discovered that they seem to be similar in composition to the comets of the Solar System.

We found one of the most surprising types of structures 3 years ago. ALMA images revealed that many of these disks are divided by grooves. That is, the disk is made up of two concentric rings. My hypothesis is that these grooves reveal the orbit of exoplanets that formed between them and that scratch them with their gravity. This phenomenon would be similar to how many of Saturn’s rings are separated by grooves, where there are small moons that keep them open, or the way in which the large space between the asteroid belt and the Kuiper belt was cleaned by Jupiter, Saturn, Uranus and Neptune. The scratched cometary material would have been released to other regions of the system, and a fraction of it probably arrived to the interior areas where they could collide with a rocky planet, contributing to the formation of oceans and an atmosphere. Given the width of these rings, one can predict the mass of these exoplanets. The wider the ring, the larger the planet.

These exoplanets haven’t been detected by the best cameras installed in optical telescopes, such as the VLT in Paranal or the Hubble space telescope. But according to our predictions, they would have been the size of Neptune or Saturn, and therefore would have gone unnoticed. Nevertheless, on December 18 of this year, a new space telescope named James Webb will be released, which has a 6.5 meter mirror and infrared cameras capable of detecting light coming from planets. One of Webb’s projects will be to observe three planetary systems, chosen by me, that have debris disks and grooves dividing them, and determine whether these exoplanets exist or if the grooves are formed in some other way. If we can confirm the existence of these planets and determine their mass, we can better understand what types of planets orbit the outer areas of planetary systems that have abundant comets. This is essential to finally clarify how much water-rich exocometary material can be taken to inner planets that were formed dry, like Earth. 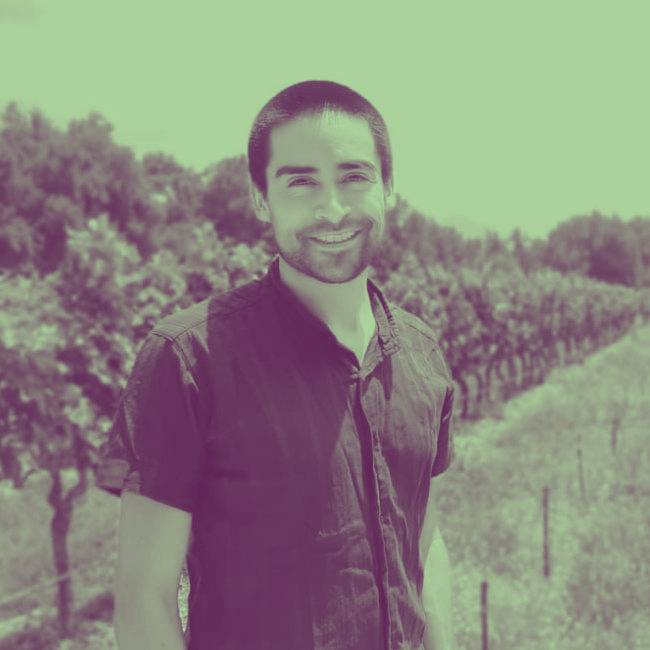