Nature Fund Chile: The importance of the new collaborative financing to protect our natural heritage 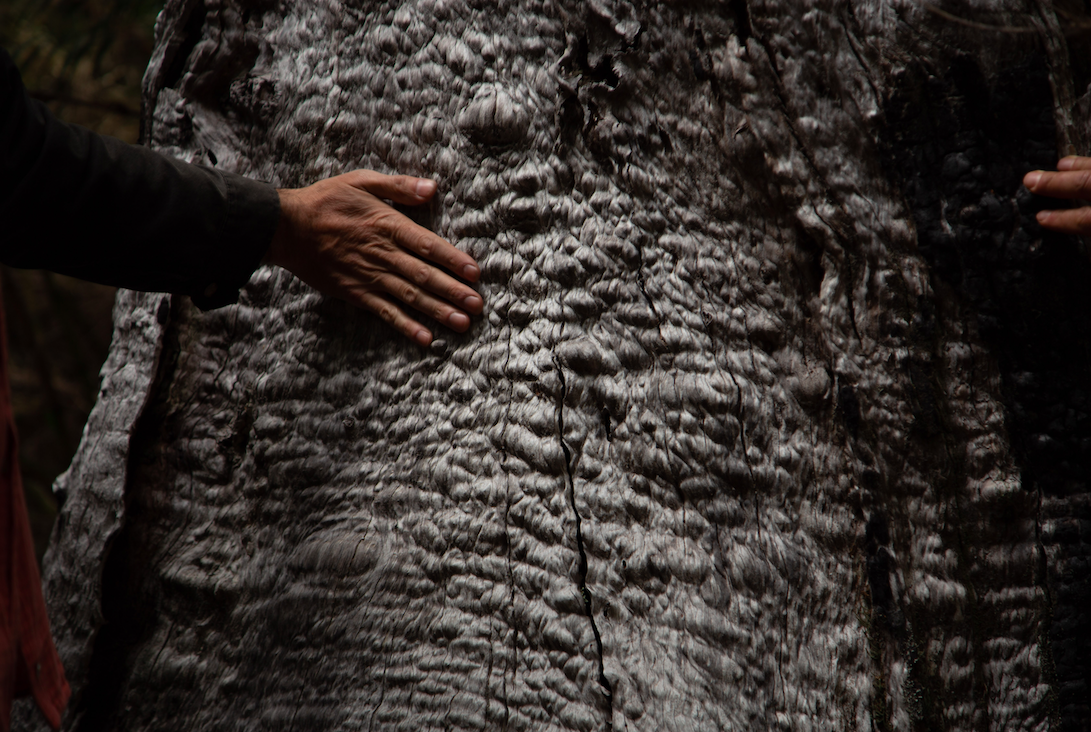 Fundación Mar Adentro: You’ve been working from the beginning on the founding of Nature Fund Chile, which began to take shape in 2017, when the Ministry of the Environment and the Wildlife Conservation Society (WCS Chile) visited the environmental fund Costa Rica Forever (Costa Rica por Siempre). From there, this public-private initiative began to take shape, with the objective of mobilizing and channeling resources for the large-scale conservation of nature in Chile. How did Nature Fund Chile develop and what needs does it cover in the field of conservation finance?
Laura Cussen: An essential part of the initiative to create Nature Fund Chile is that it originated and is built collectively. At different times during the last ten years, various local NGOs have considered replicating this public-private financing model in Chile. With the creation of the fifth largest network of protected marine areas in the world in 2018, different stakeholders saw it as the perfect moment to activate a fund like this as part of an impulse to create both public and private sustainable financing mechanisms. They spoke with the Ministry of the Environment, which in turn invited the Oceana, WCS and WWF NGOs to form a working group on creating an environmental fund. Later on, the National Forestry Corporation (CONAF – Corporación Nacional Forestal) and the National Fisheries and Aquaculture Service were invited from the State, as well as CODEFF and TNC from civil society to join the initiative. People who have been involved in conservation in Chile for years have told me that this is the first process with such a high public-private level of collaboration in the country. And this is what I emphasize the most: it was a process that was built through consensus and for a greater good.
After receiving the support of donors such as the Packard Foundation and the Inter-American Development Bank (IADB), the fund was established in September 2021. In April 2022 it launched its board and council, both equal in terms of gender and with civil society representatives linked to conservation, the financial sector, academia and local communities.
This fund exists to help significantly reduce the financing gap for the conservation of biodiversity in our country. Chile has an embarrassing financing gap: it’s one of the ten countries that invests the least in conservation, when taking into account the size of its Gross Domestic Product, its globally recognized biodiversity and the extension of its protected areas. Following the example of the environmental funds that have been in Latin America for 30 years, Nature Fund Chile can increase philanthropic financing towards conservation, generate new streams from innovative financial mechanisms, and accompany the State in increasing the resources it dedicates to conservation.

What successful example of a similar type of fund that has been implemented in another country can you tell us about?
One of the most successful environmental funds is the Mexican Fund for the Conservation of Nature (FMCN – Fondo Mexicano para la Conservación de la Naturaleza). Founded in 1994, it now distributes 100 million USD a year directly into conservation through five programs: protected natural areas, seas and coasts, forests and basins, special and innovation projects, and interprogram projects. It has been a great example and inspiration throughout the process of building an environmental fund in Chile. The idea of distributing the Nature Fund Chile resources primarily through local organizations came from FMCN, for example.

How will the fund promote the participation of local communities in the effective management of biodiversity?
An essential decision during the fund’s design was that it will channel resources primarily through local environmental organizations. The intention is to strengthen the management and conservation that is already carried out by the communities in their own territories. In addition, the management of the fund includes people from communities associated with biodiversity conservation–from Pitipalena-Añihue in Aysén to Juan Fernández, from Lafken Mapu Lahual in Los Lagos to Caleta Hornos in Coquimbo–to help anchor the fund’s strategic outlook in the local reality of the different corners of our country. The idea is for the fund to integrate the voice and participation of local communities at all levels, because only this way will it be able to promote effective and equitable conservation.

How is the fund going to operate and what is its expected impact?
The fund will operate through specific programs that will be created to increasingly support more ecosystems throughout the country. It’s built to be flexible to the needs of each subject area and geography, which means that each program will have its own way of distributing resources. Environmental funds in other countries tend to distribute resources through tenders and following a detailed plan for each program.

How will the fund monitor and evaluate its work?
The monitoring and evaluation of projects is essential for the fund to stay on track and achieve effective biodiversity conservation. The new institution already has a draft of its operational manual, developed by the WWF with the support of the IADB, which includes a proposal to address this aspect. It establishes that the fund should construct a Project Monitoring and Evaluation System, with the objective of linking the national environmental agenda to the fund’s programmatic goals and indicators. Under this system, each program and project will have at least one indicator from the fund’s strategic plan, so that the entire fund can be quantitatively monitored. Its progress towards defined goals can therefore be measured, whilst also helping to make adjustments when needed to improve the management and achieve the desired results.

What lines of work have you proposed to face the climate emergency, from mitigation and adaptation?
Nature Fund Chile approaches the climate emergency through nature-based solutions, seeking opportunities in which the protection of biodiversity can also bring climate benefits through mitigation or adaptation. In both of the programs that have seen progress for the fund–the Protected Marine Areas Program and the Forests and Basins Program–climate change has been at the center of what needs to be addressed through conservation.

One of the lines of action that will guide the Fund’s work during the next few years is the Forests and Basins Program. What is its objective and how do you expect to carry it out?
The vision of the program is that “Chile protects and restores its hydrographic basins for the conservation of biodiversity and water supply that benefit people and nature, contributing to increasing resilience to climate change”. At first, we are seeking to launch pilot conservation projects to increase the climate resilience of hydrographic basins, demonstrating that it is possible to have economic recovery based on nature in local communities. The fund’s new board will be the one to decide how to proceed with the program in more detail, based on the proposals that have been prepared.

What are your expectations for Nature Fund Chile?
Nature Fund Chile can and must be part of a national transformation in which we start to put natural heritage at the center of decision-making. I think that Chile can do something similar to what Costa Rica has done in the last century – reverse the degradation of its ecosystems and become a global leader in conservation. It’s the most rational thing we can do, as a country without nature is a country without heart and without a future. My hope is that the fund can be a cornerstone of this transformation, articulating different players in society so that we all move towards this common vision and, in a very practical way, help all of those involved–whether public or private–to do their part in helping reverse the loss of biodiversity. 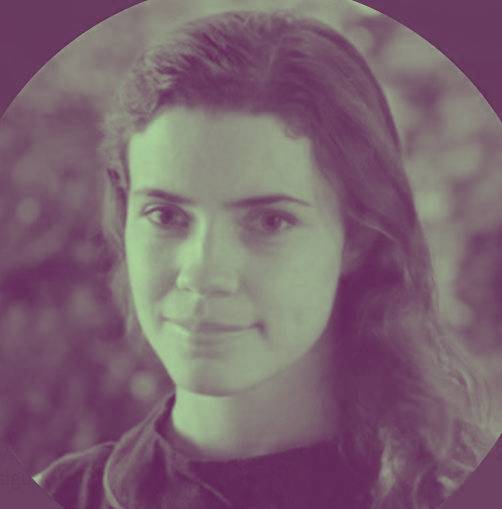 Laura Cussen. Biologist and Master in Earth Systems from Stanford University. For four years and until April 2022, she was in charge of financing protected areas in the Ministry of the Environment. There, she coordinated the public-private effort to create Nature Fund Chile, which was launched on April 4, 2022. She also founded and co-led, from that Ministry, the International Alliance for Marine Protected Areas, Biodiversity and Climate Change.