by: Carlo Rizzo - independent curator and researcher interested in the relationship between culture and wilderness. 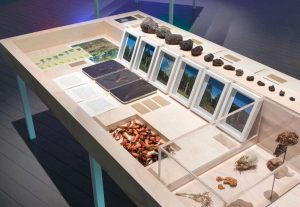 Remember the last time you walked through the aisles of a museum of natural history? Those cabinets full of specimens standing on a pin or glued to a board under screens of clear glass framed in varnished wood or against a backdrop of colourful illustrations. The yellowing labels reciting species, genus, perhaps the common name of a plant or a stuffed animal, and the occasional printed story of extinct species or curious rituals from a distant land.

Cultural and educational institutions have often attempted to understand nature by developing taxonomies that isolate and categorise life forms as ‘components’ of an identifiable whole. The method is arguably a product of its time and a reflection of the will, movements, and power dynamics of its founding establishment – Colonial Europe. It produced very valuable science but it also encouraged a general perception of wilderness as a distant, idealised, somewhat separate place. Yet wilderness can only be reasonably defined as a seemingly untouched ecosystem. It is a place in nature where perhaps we cannot visualise ourselves, but where humanity’s presence can easily be perceived. Whilst growing movements to decolonise museums and educational establishments are addressing the limitations of traditional taxonomies within the boundaries of those institutions, couldn’t the entire model for organising and presenting nature be more radically reconsidered?

The Wilderness Archive is the prototype of an alternative model addressing two fundamental shortcomings concerning the current practice of ‘exhibiting’ nature. The first: displacement. Transferring specimens and records (tangible and intangible) to an urban location – be it a university lab, a museum, a shop or a private home – inevitably limits our understanding of their context. We lose essential information about the place. The second: deactivation. The specimen in a cabinet (or the story on a label) has a much-reduced ability to create meaning. We may develop a specific disciplinary understanding of it, but the active and interactive ability of life forms to create meaning through connection and dependence remains in the shadows. We lose essential information about interconnectedness.

Despite its temporary and contradictory urban existence as part of the exhibition “Naturaleza expandida: visibilizar lo invisible” – at the Centro Cultural la Moneda in Santiago – the Wilderness Archive is built from a place, for a place. The archives displayed in La Moneda are an arranged extraction of a simpler collection of records which will reside permanently in Bosque Peuhén (Araucanía, Chile), the place from which all those stories originate. It attempts to re-place the archive in its context. It is also built by many, for many. Scientists, conservators, neighbours, and caretakers contributed their story to allow multiple perspectives to coexist in the archive, without hierarchies. It attempts to re-activate the stories of its place.

The choice of the archive as a medium and artistic form was guided by a desire to allow layers and diversity in the presentation, and the need to adopt a living form of expression. The research and collection of stories you see here only mark a path but don’t define a specific direction. The Wilderness Archive remains open, in its remote location, for others to build on. It contains a hope that we may become increasingly capable to perceive our impact on the Planet and on other species. And – as the subtitle of the show suggests – to make visible the invisible.

Carlo Rizzo is an independent curator and researcher interested in the relationship between culture and wilderness. He founded the Wilderness Archive in 2019, with its first iteration taking place in collaboration with and thanks to the support of Fundación Mar Adentro.
Before starting the Wilderness Archive, Carlo curated the Exhibition Road Commission in 2016, an interdisciplinary project first awarded to artist Tomás Saraceno, a multi-venue programme in London co produced by 16 leading cultural institutions including the Victoria & Albert Museum, Serpentine Galleries, National History Museum and Imperial College London. In 2017 he curated a series of ‘on-board’ debates during the first Antarctic Biennale expedition to the Antarctic peninsula and participated in the first Antarctic Pavilion at the 2017 Venice Biennale. Outside his curatorial practice, Carlo is a researcher based at the Victoria & Albert Museum (London). He focuses on contemporary non-Western art collections and their importance as instruments of intercultural dialogue and cultural diplomacy. 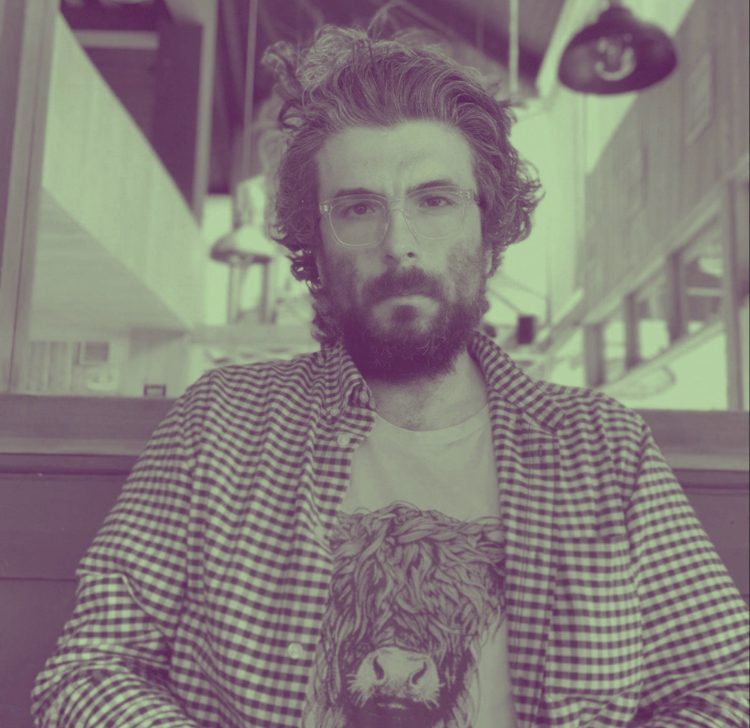