Animating Characters in an Incomplete World

by: Marcos Sánchez, artist and filmmaker 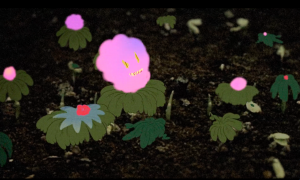 Interview with Marcos Sánchez – artist and filmmaker
Visual artist, animator and filmmaker, Marcos Sánchez will be participating in the Ars Electronica 2021 Festival as part of Fundación Mar Adentro’s Polygonal Forest platform. In this interview, Marcos reflects on the way we use nature to think about our own behaviors, the influence of horror films and fantasy literature in his work, viewing artworks as individual entities, and how to approach the artistic process to obtain new and unexpected results.

Fundación Mar Adentro: As an artist, you move between and create from a wide variety of techniques and disciplines, such as painting, drawing, animation and video. You have mentioned that translating things from one format to another is a way of finding new figures, images or ways of working that renew and allow you to move on to another topic. How do you move from one format to the other when creating your work?
Marcos Sánchez: Yes, I once mentioned moving between various formats, but now I do that less and less. I’ve been slowly focusing on drawing and, although I make three-dimensional works, they are now much more related to drawing than sculpture.
The diversity of techniques is related to thinking of each artwork as an individual entity, and not as a projection of myself or my way of creating. Although it’s eventually inevitable, I try not to take a personal way of doing things, but rather re-think my approach to the work so as to surprise myself. This shift from one format to another also implies a learning that, on the one hand, is interesting because it satisfies my curiosity and, on the other hand, makes it more difficult and hinders the result, giving way to new and unexpected results; imperfect ones.

There are tensions present in several of your works, which are manifested in different modes of representation. What relevance do polarities have in your work, as well as accounting for them as essential characteristics of life itself?
For me, the contrast of elements is key. In my case, the contrast is often noticeable and not very subtle; evident. But even if it’s subtle or almost imperceptible, I think the clash of elements is what makes a piece interesting, intriguing, without offering simple answers. Maybe it’s because it reflects the ambiguous and contradictory characteristics that you mentioned as something inherent to the reality in which we live.

In much of your work you use frame-by-frame animation to create characters that inhabit a dark and undefined space. Where does the inspiration for this work come from?
The initial inspiration for this work is in the acetate sheets of analogous animations. They are transparent sheets on which the characters are drawn separately from the background, to be able to build the different layers and then make the necessary changes to create movement. If one looks at the acetate sheets as objects, outside of the film, one sees the characters “in the air”, often interacting with elements that don’t appear with them because they are on different layers of acetate sheets, drawn separately. From this, I decided to animate characters that live in an incomplete world, like the one of the acetate sheets. These animations were projected onto a wall in an exhibition. Then, when I saw the projections on the computer, the dark background appeared, which took center stage. This, I believe, activated images of 1940’s and 50’s film noir, which I watched a lot at one point. My animation videos use the types of shadows and black backgrounds similar to those seen in film noir, which become the protagonists. I’m also very interested in the idea of the shadow in fantasy literature and horror films – the idea of the unknown or the two-sided.

In the 2021 version of the Ars Electronica Festival, your work Reflejo (Reflection) is shown as part of our Foundation’s Polygonal Forest. What process initiated this work and how did you develop it?
When talking with the curator, we spoke about using images of Bosque Pehuén. I had already intervened video with animation in other pieces, so I decided to approach this work from that methodology. The video recordings come from the documentary material shot by Víctor Leyton, who recorded spectacular shots of the araucarias. I also mixed those images with archive images taken from the Prelinger archive, a public archive of old videos that’s available in the “Internet Archive”, which I’ve used on other occasions. My idea was to “fantasize” based on this documentary material and pose a new reality based on images to which we are a bit immune, in my opinion. We assume that they are simply recordings, sometimes embellished, but always objective recordings that don’t allow for a greater reaction other than the admiration of beauty.

In Reflejo, nature appears inscribed in narrative genres, with references to fairy tales. When did you become interested in these themes?
I’ve been interested in fairy tale mythology since I was in art school, although I hadn’t been thinking about it lately. For this piece I read a few contemporary texts on forests and it struck me how even today we use nature to think about our own behavior. The forest as an ideal society to imitate, for example, appears a lot. Ancient mythologies also do something similar, personifying or deifying different species, relating them to different aspects of human beings, either due to their shape, color, smell, behavior, etc. These mythologies speak, for example, of trees that carry the spirit of a specific human being, of good plants related to medicine and bad plants related to witchcraft. Or the romantic myth of flowers that grow where someone has died, soldiers, lovers, etc. I’m interested in these ideas because they speak of what is beyond what we can objectively know and because they reveal more to us, as observers, than nature as an object. The latter, for me, corresponds to the work of the scientist.

You have made video clips for bands such as The Breeders and Chilean band Prehistóricos. What was that experience like and how is it linked to your work as a visual artist?
My experience with animated video clips has been very satisfactory, as they’ve always been projects where I had total creative freedom. There also weren’t any “promotional” demands, such as having to show the band in question or making the video about a specific theme. I don’t consider them any different from my work as a visual artist.
In the case of The Breeders, for example, Kim –the vocalist and composer– had seen some of my previous work and asked me to use a similar technique for a song related to horror. In the case of Prehistóricos, the song lyrics conjured up a story of ghosts and I delved technically into a method that I had previously used for a video installation. I used this same technique recently for an animated short film that I just finished. With this, I want to say that I’ve always been able to delve into themes that I’m personally interested in.
On the other hand, I really like working with music and I’ve had the fortune of working with excellent artists. Music brings sensations, suggests feelings and even narrative structures with which one can work on and assemble or disassemble ideas.

Marcos Sánchez
Visual artist, animator and filmmaker. His visual work focuses on drawing, animation, painting and derivations of these disciplines. As a filmmaker he has directed fiction for television, short films and video clips. His audiovisual work has competed in festivals such as the Clermont-Ferrand International Short Film Festival, the Ottawa International Animation Festival, the Leeds International Film Festival, among many others. In 2019 he directed a video clip for the band The Breeders. His work was honored with a Bronze Cube at the 2021 ADC Awards in New York and with an Excellence Award at the Japan Media Arts Festival in 2021 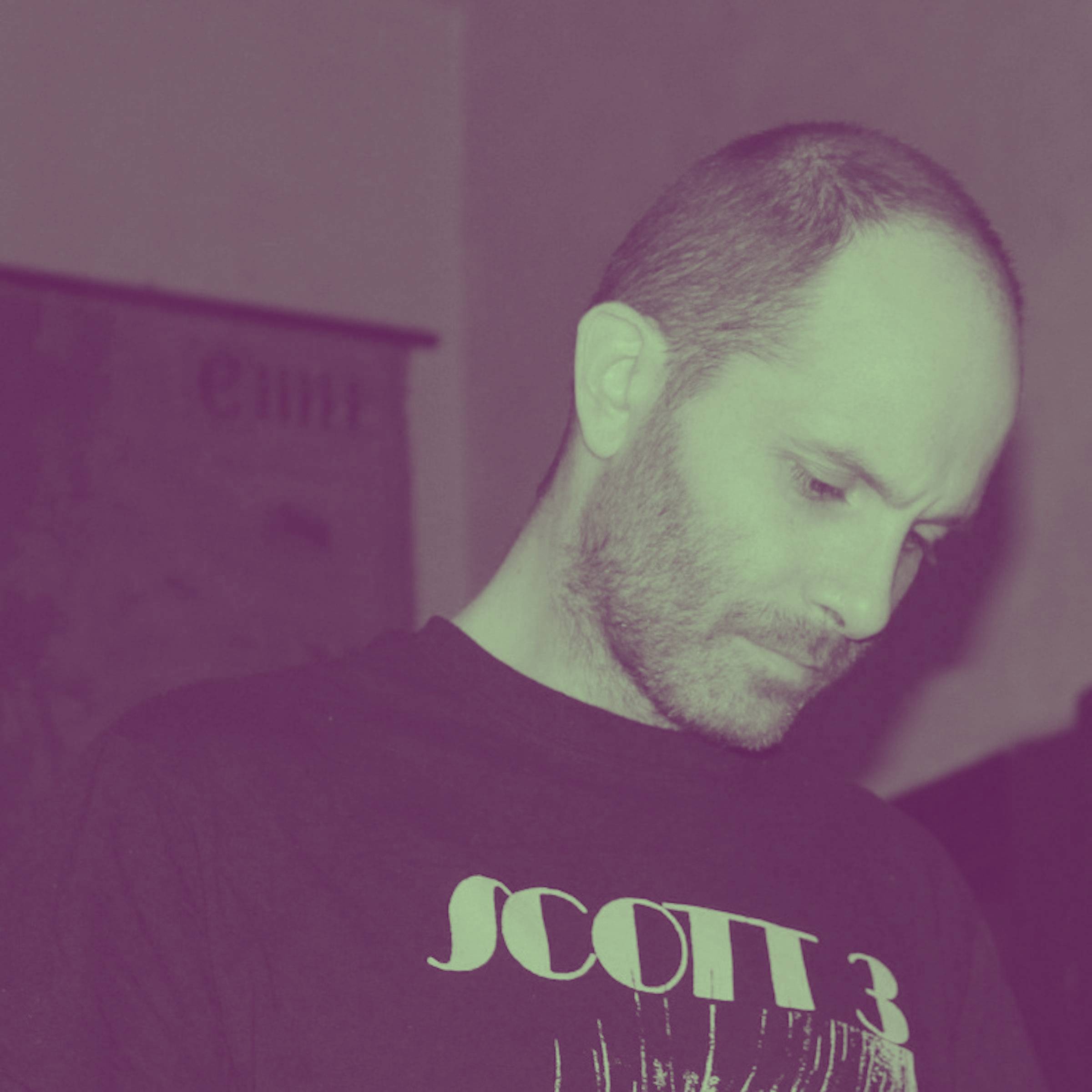