We have uploaded a new third set of downloadable activities on creativity and nature available in Sala Libre, exercises that promote curiosity. 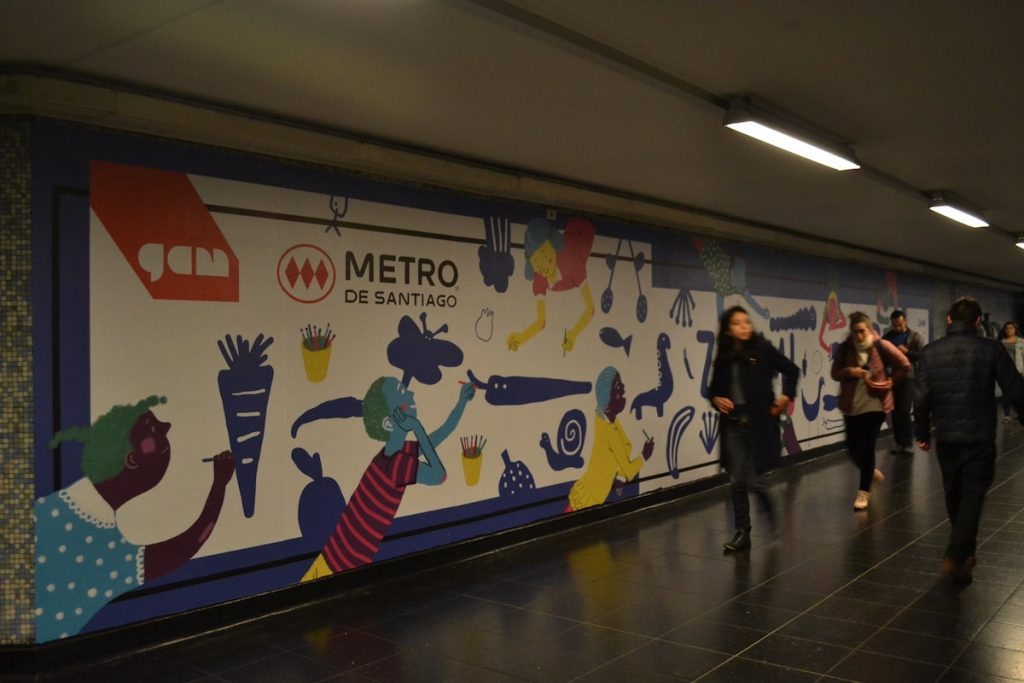 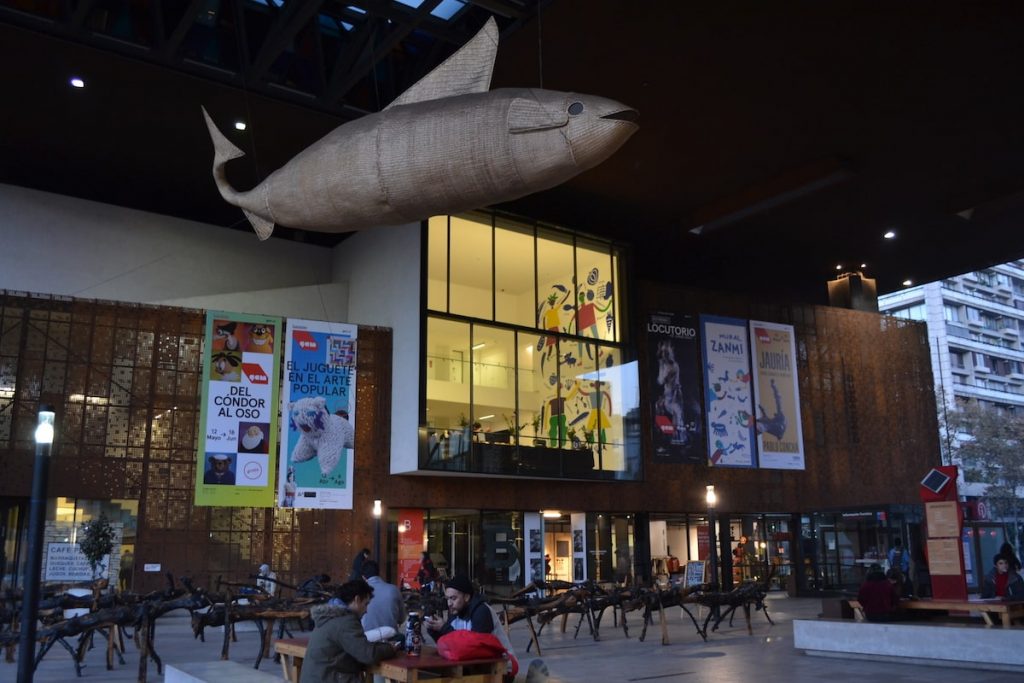 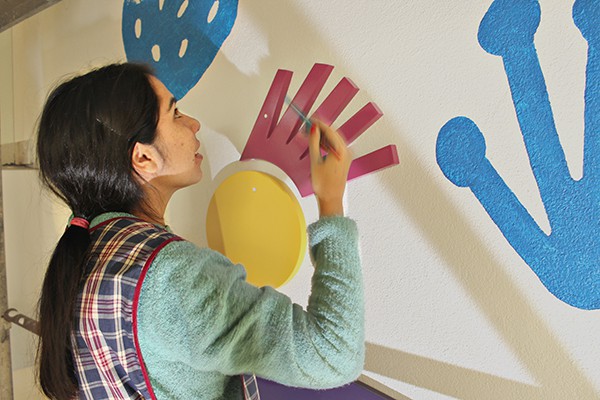 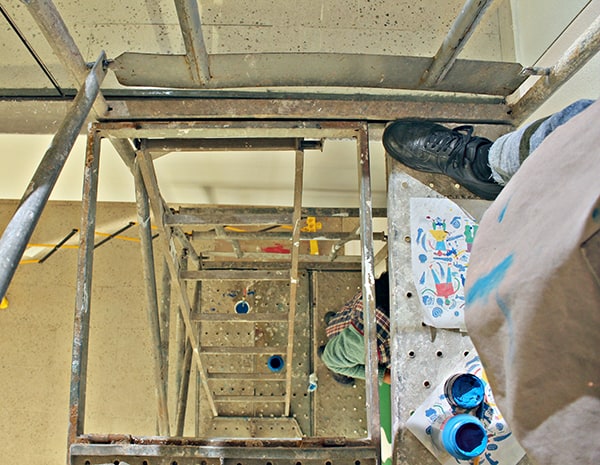 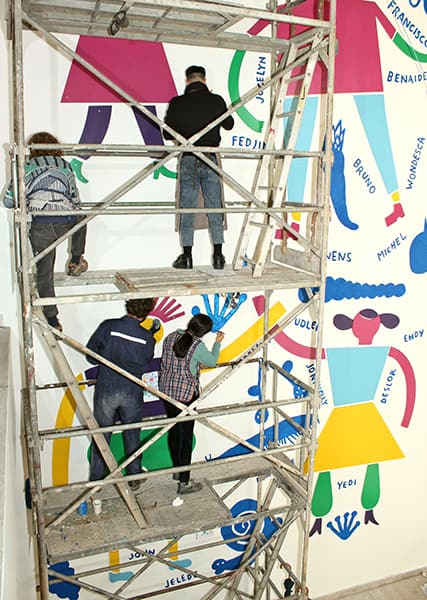 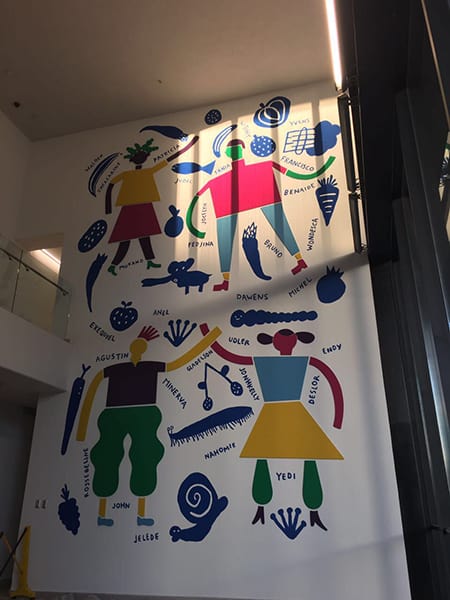 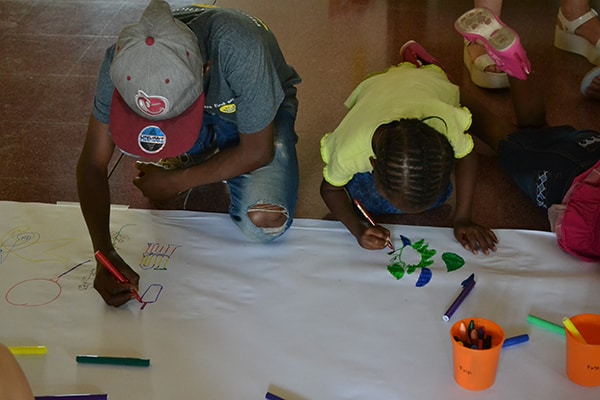 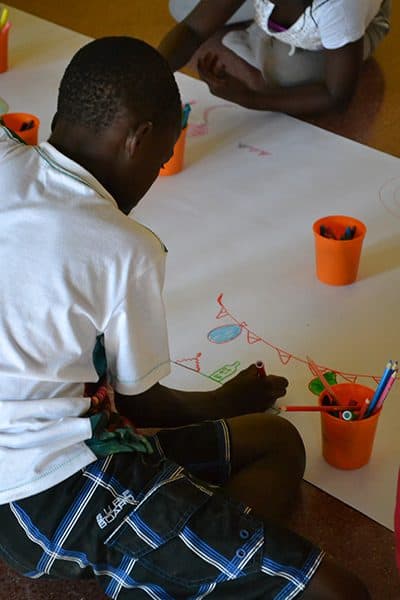 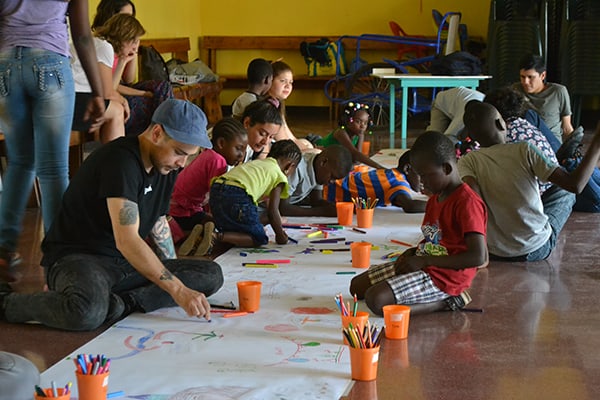 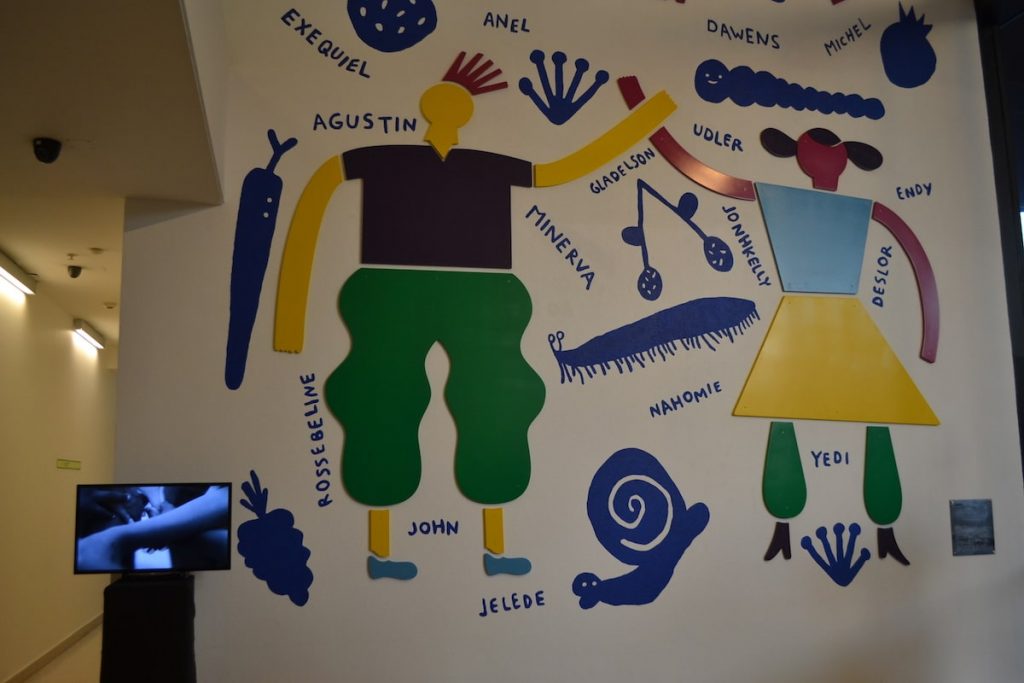 After the inauguration of this permanent mural at the GAM, the participating illustrators and students additionally made a smaller and adapted version that is also permanently exhibited on the heritage campus of the Alberto Hurtado University in the Vicente Huidobro Space.

*The video was presented next to the mural during its inauguration. Images by Patricio Aguilera, editing by Sofía Nercasseau.
*Photos of mounting process: Víctor Marín

Byenvini: Mural Made by Haitian Children Living in Chile