We have completed collaborative work with the Fungi Foundation, an institution dedicated to the research, conservation and promotion of fungi, with emphasis on those found in Chile.

In October 2017, members of Fundación Mar Adentro were trained by Giuliana Furci, founder of the Fungi Foundation and expert on the subject, an associate at the Harvard University Herbarium.

In May 2018, Furci and Daniela Torres explored, collected and analyzed the fungi living in Bosque Pehuén in order to create a baseline. At that time, 18 native species were identified from six different families.

In addition to this research, FMA along with members of the Fungi Foundation organized presentations about the fungi for groups of students from the José Miguel Martínez Soto de Palguín Bajo school, neighboring school of Bosque Pehuén. The children learned to identify and distinguish different organisms within the fungi kingdom, the most common species of the region, their circle of life and habitats, and their importance in the well-being of the environment. 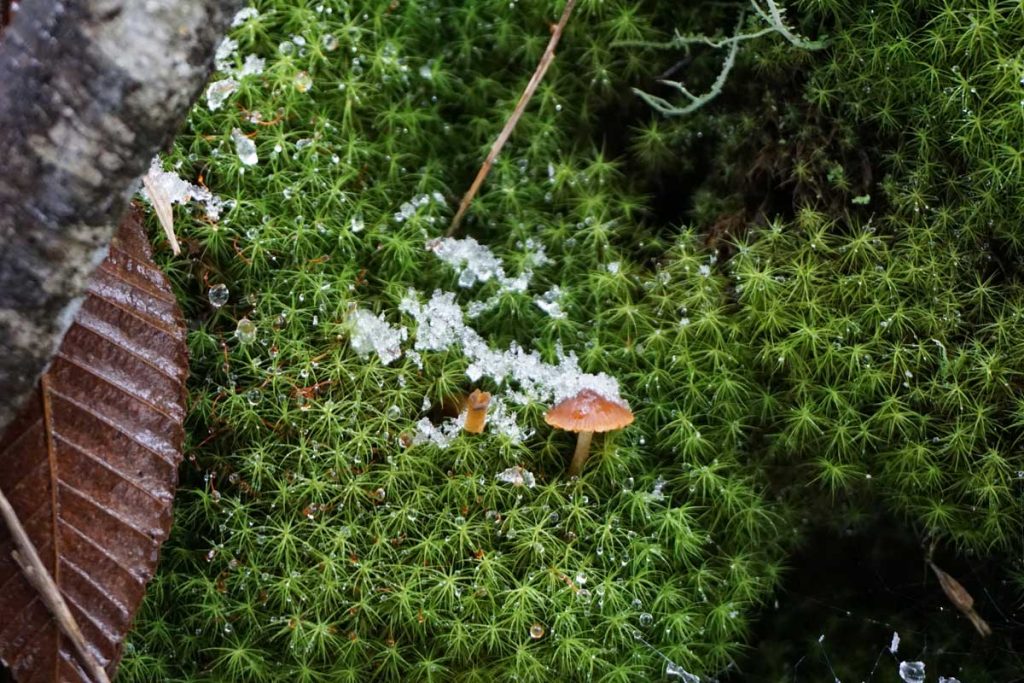 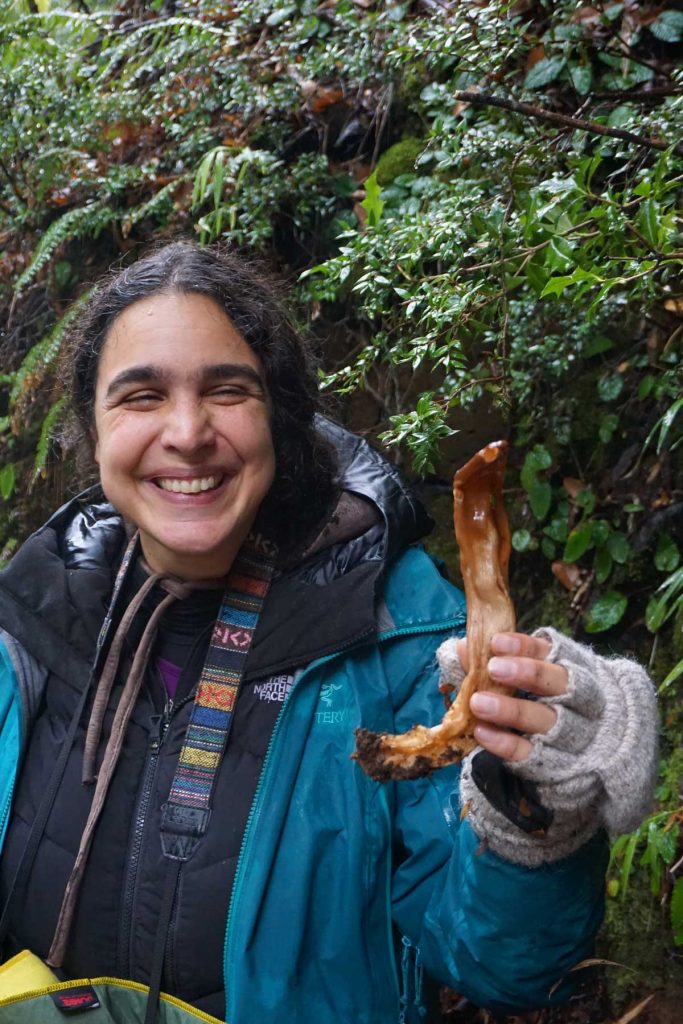 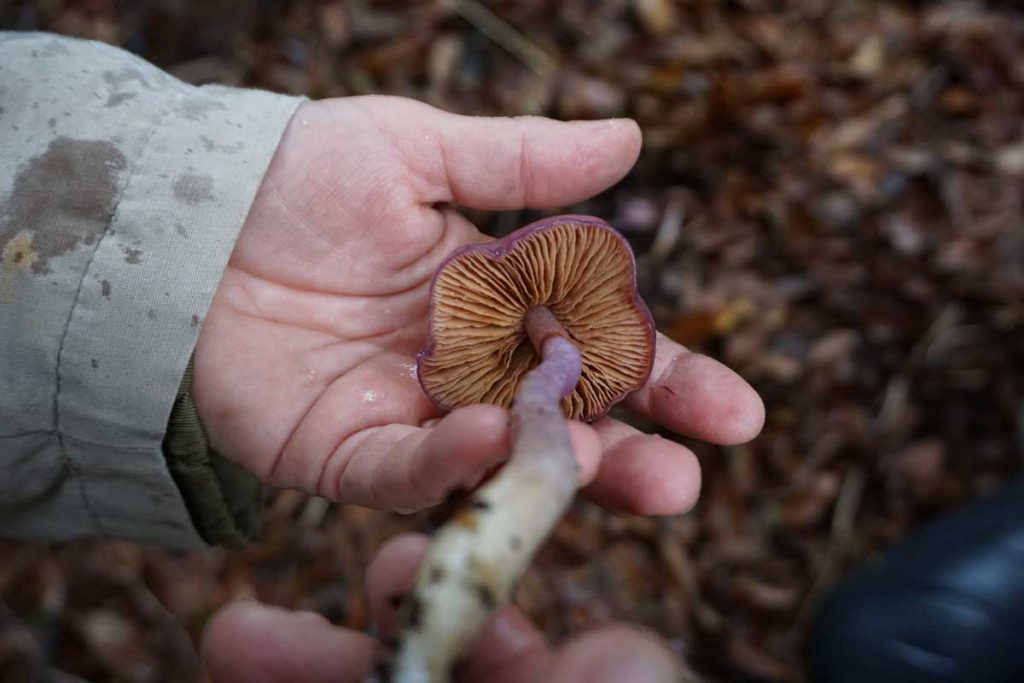 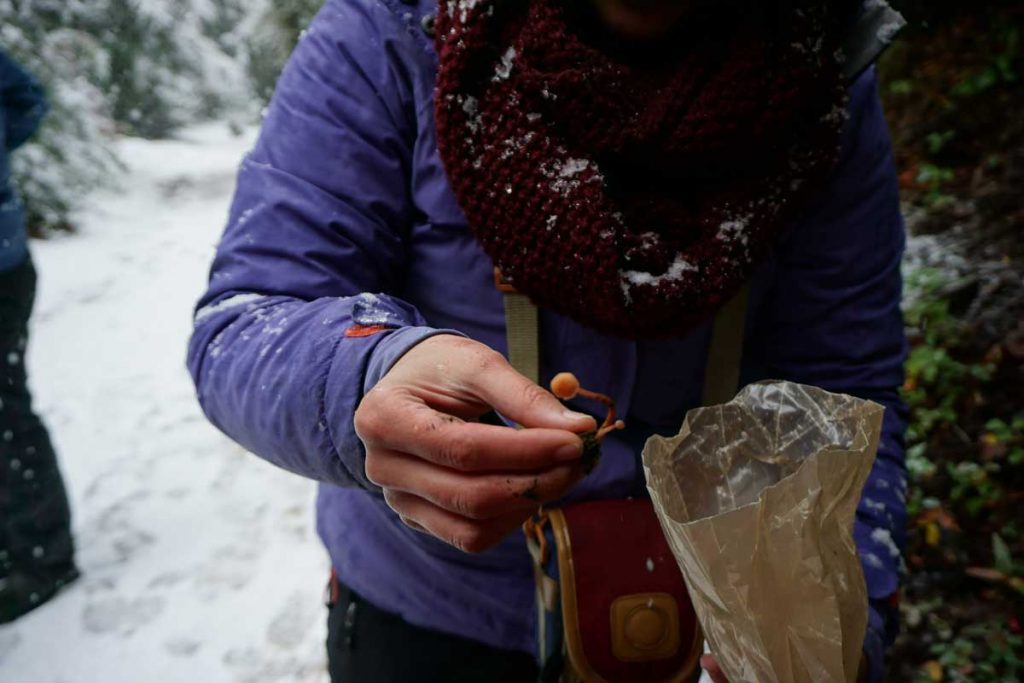 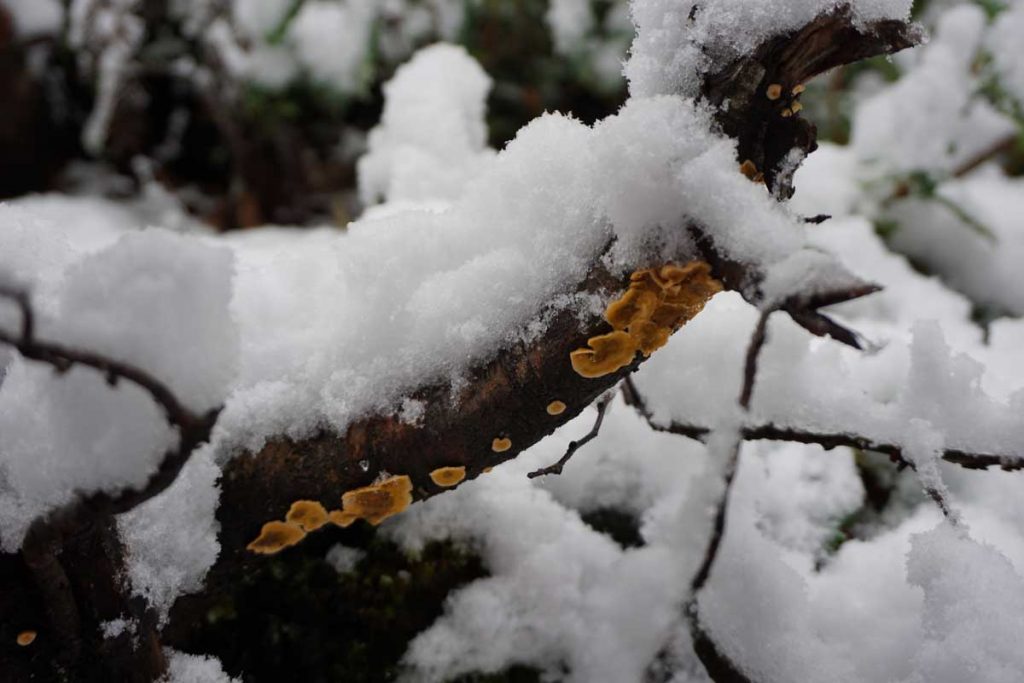 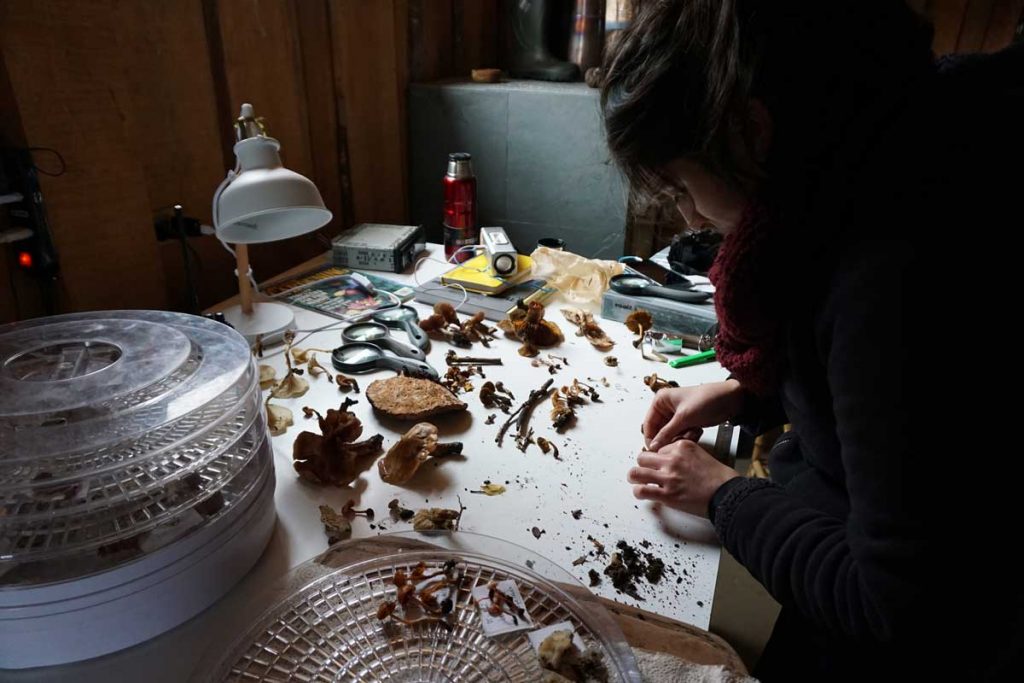 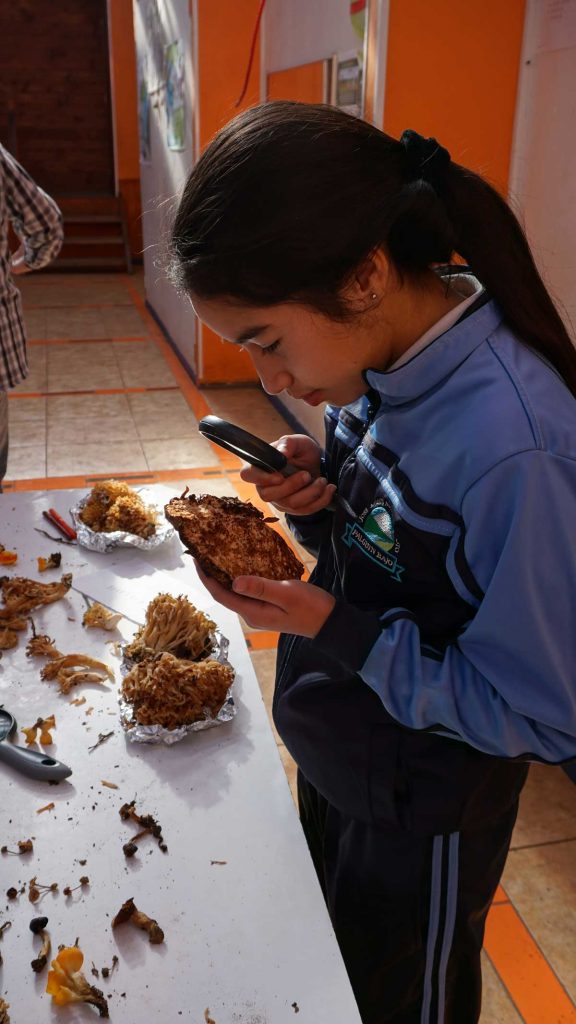 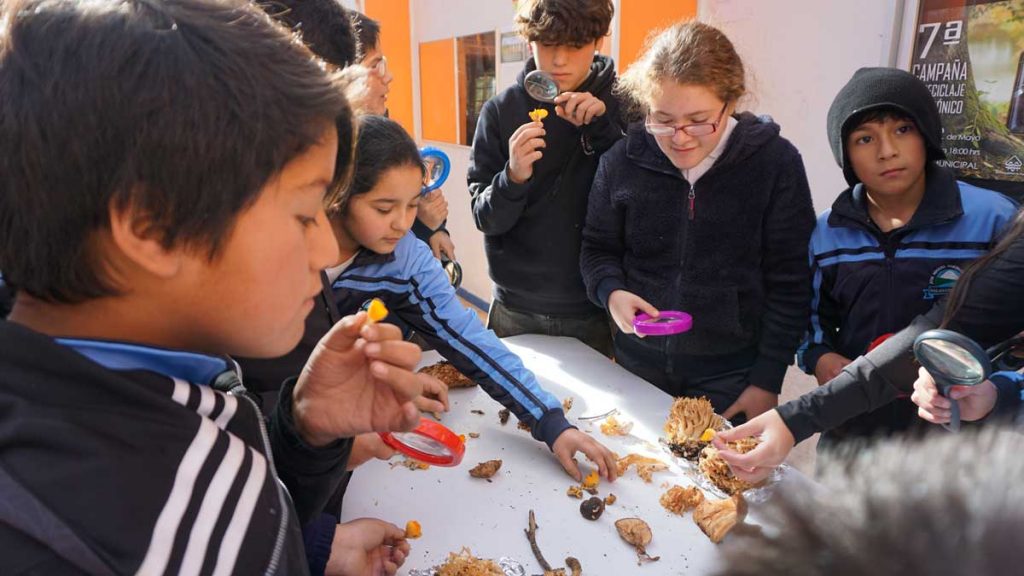