We have uploaded new downloadable activities on creativity and nature: Sala Libre, exercises that promote curiosity.

A homage exhibition at the National Museum of Fine Arts in Santiago, a site-specific installation  in the Atacama desert and the subsequent presentation of that work at the 56th Venice Biennale, in addition to the publication Animitas, were the milestones of this project that brought French artist Christian Boltanski to Chile and was developed between 2014 and 2015, led by Fundación Mar Adentro and the curator Beatriz Bustos Oyanedel.

Christian Boltanski (France, 1944) is a French artist of great international relevance. His installations have been exhibited in the main museums of the world, and his work is recognized for his ability to question the historical events and the most traumatic events of humanity in the last century.

In tribute to Boltanski’s work, it was presented in an exhibition called Souls in the eight rooms on the first floor of the National Museum of Fine Arts in Santiago and in its central hall, which he considered an on-site installation, a relational work entitled Les archives du cœur, and several historical works such as Monuments, Ombre Ange, Ombres Bougies and Eyes, from October 30, 2014 to January 4, 2015 with more than 50,000 visitors.

Meanwhile, his new work was an installation in the Atacameña community of Talabre, at the foot of the Láscar volcano, in San Pedro de Atacama. There, the artist installed the work Animitas, a series of small bells located according to a star map of the date of his birth. From that place, the work was transmitted live to the National Museum of Fine Arts in Santiago in real time.

In May 2015 Animitas was presented at the 56th Venice Biennale, one of the most important art meetings in the world, which allowed us to spread the natural heritage of our country internationally. The project culminated at the end of 2015 with a publication made in conjunction with Hueders publishing house, which records all the work done and is one of the few Boltanski books published in Spanish.

The French Institute of Chile, Entel (which achieved the transmission of Animitas), Epson, Knauf, DHL, Club President Hotels, Debuenafé Foundation, Papyrus, and Alsacia Express collaborated in this project. Likewise, it was sponsored by the Municipality of San Pedro de Atacama, Foundation of Culture and Tourism of San Pedro de Atacama and the Puribeter Park Foundation.

Meanwhile, the production in France was in charge of Eva Albarrán & Co. and the museum assembly was done by Amercanda. 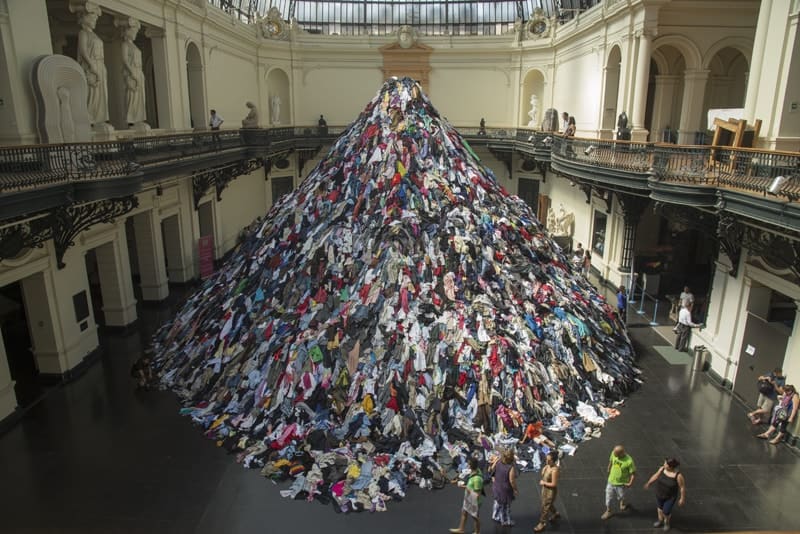 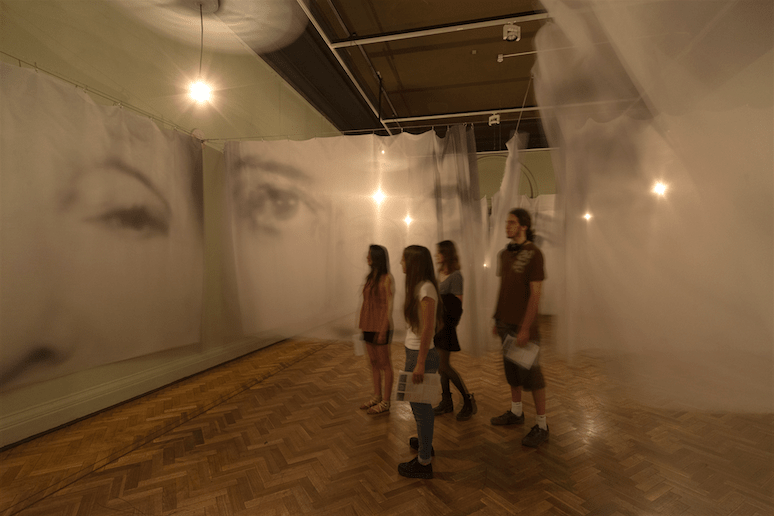 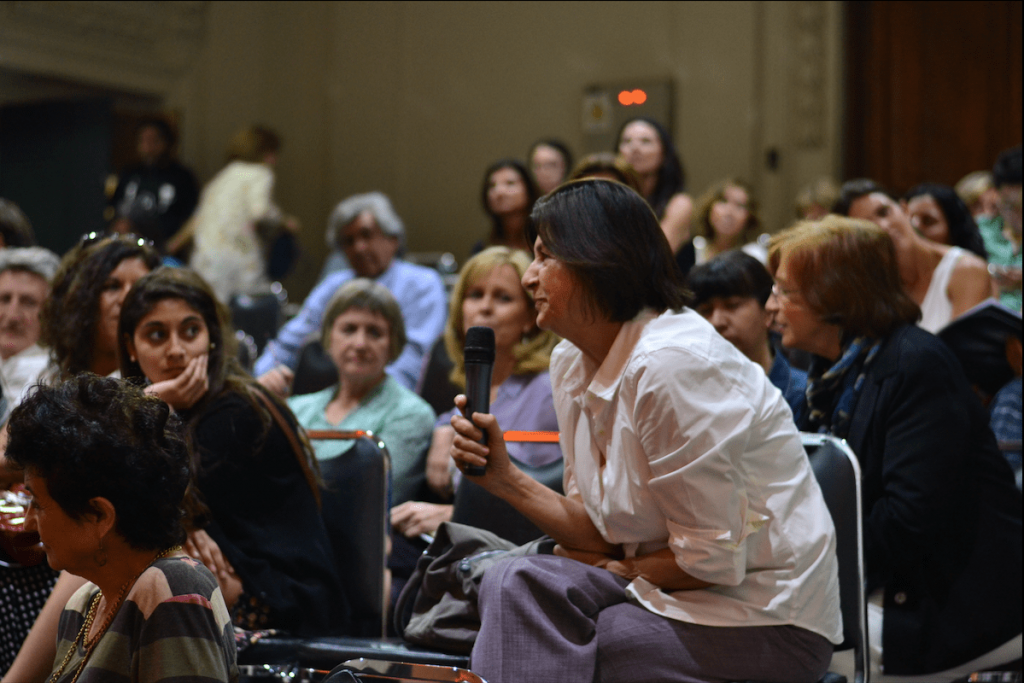 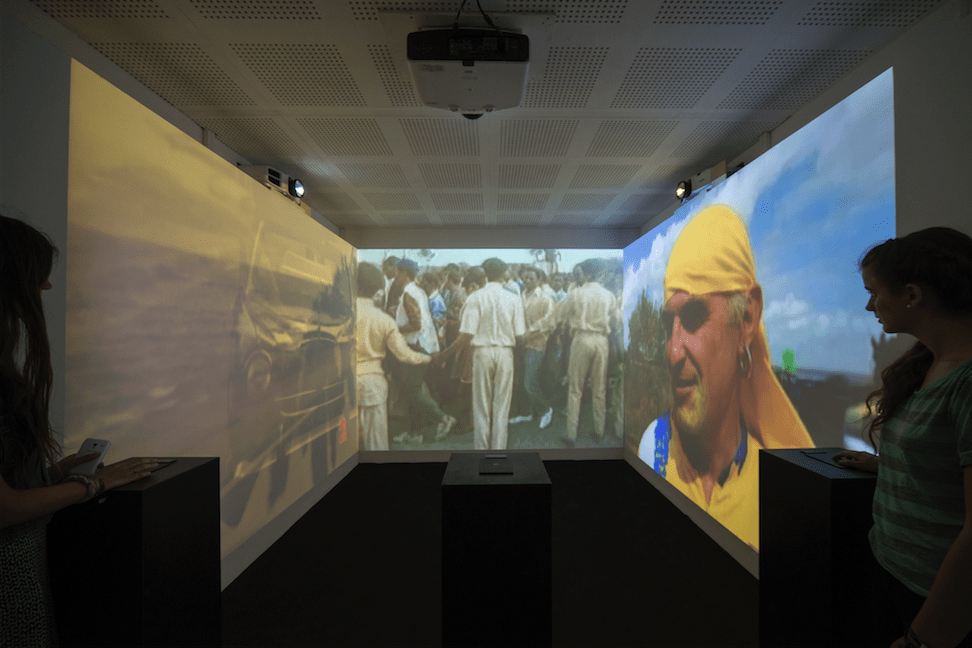 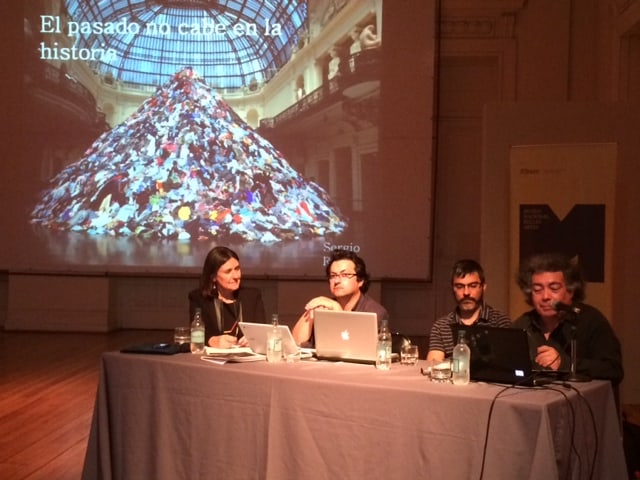 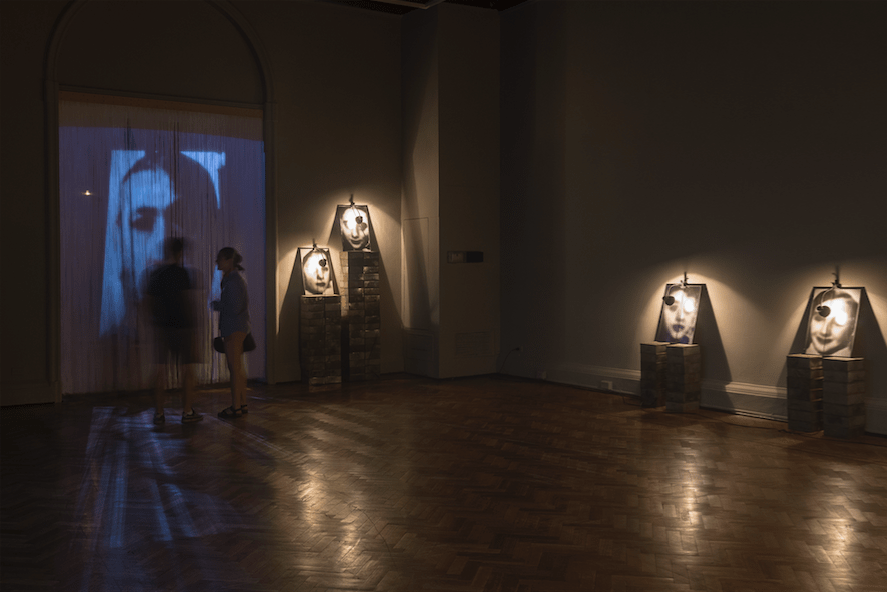 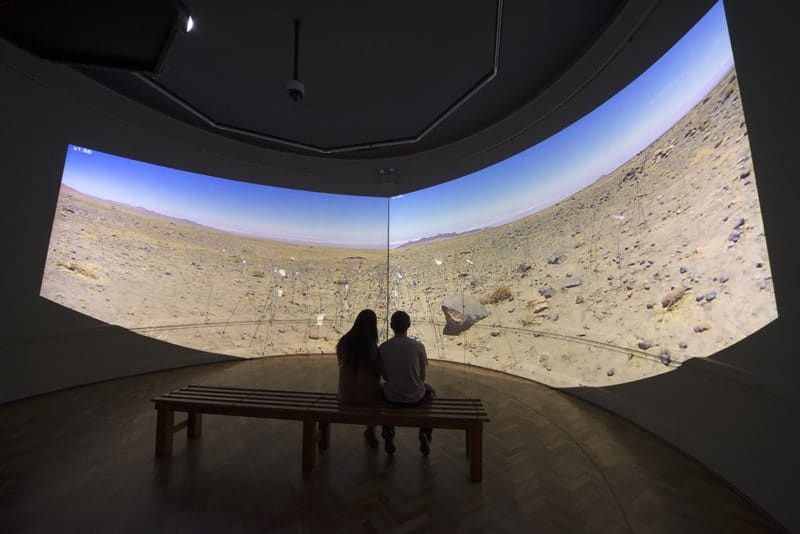 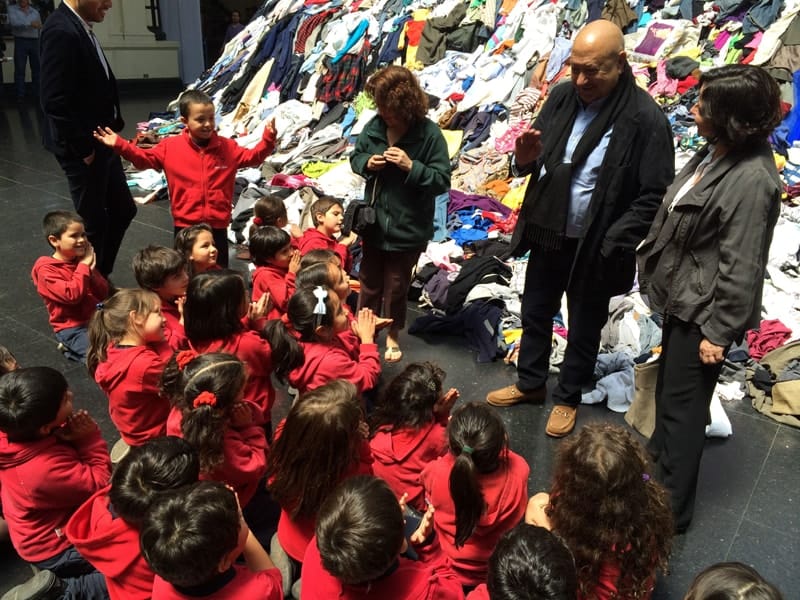 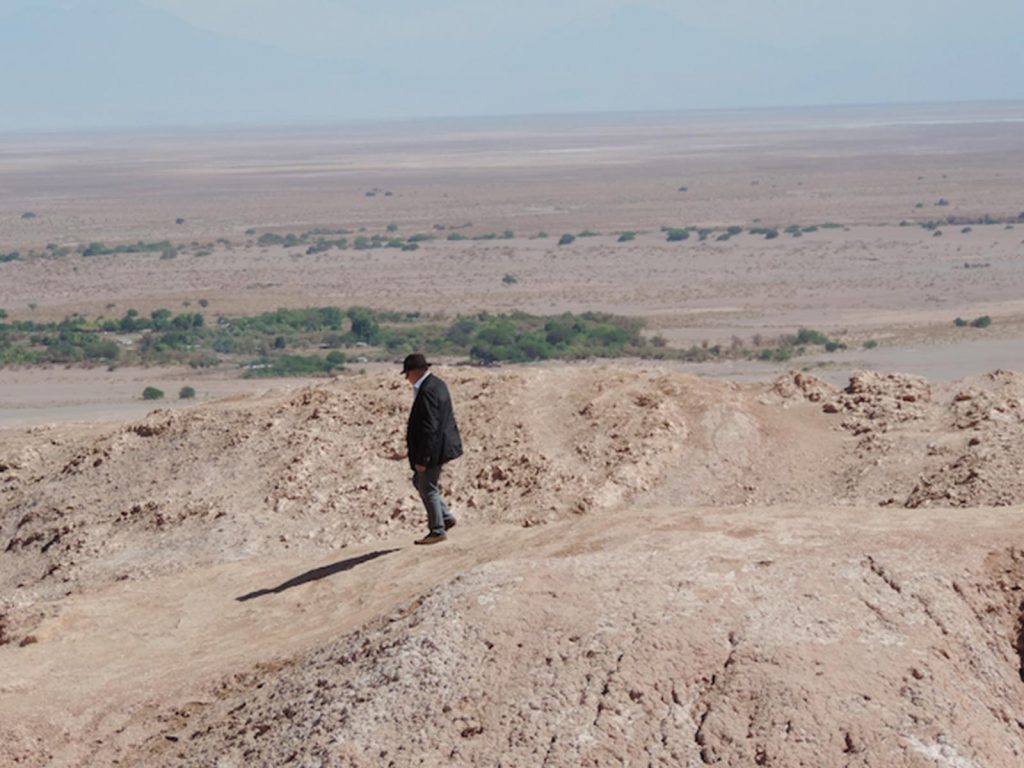 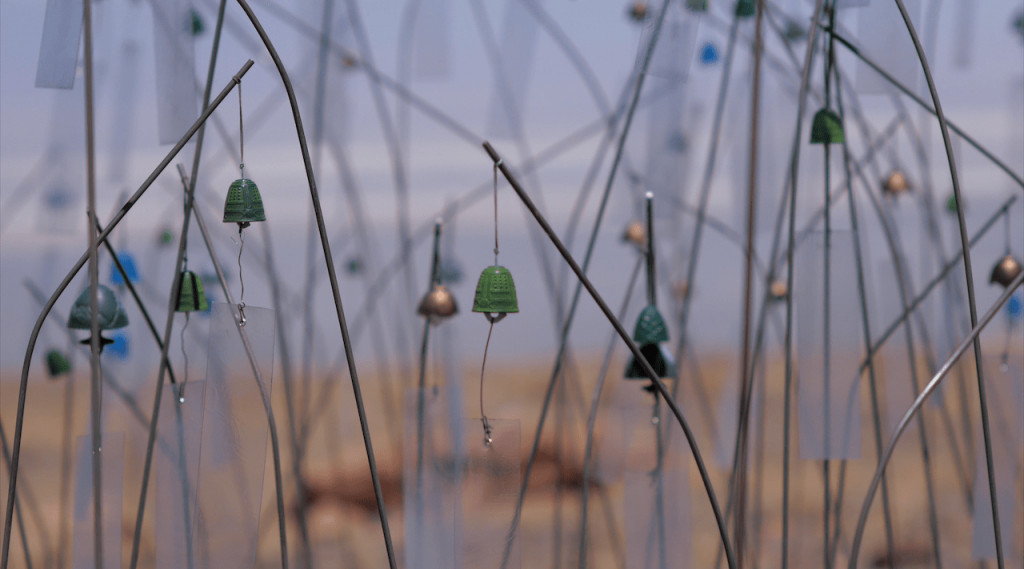 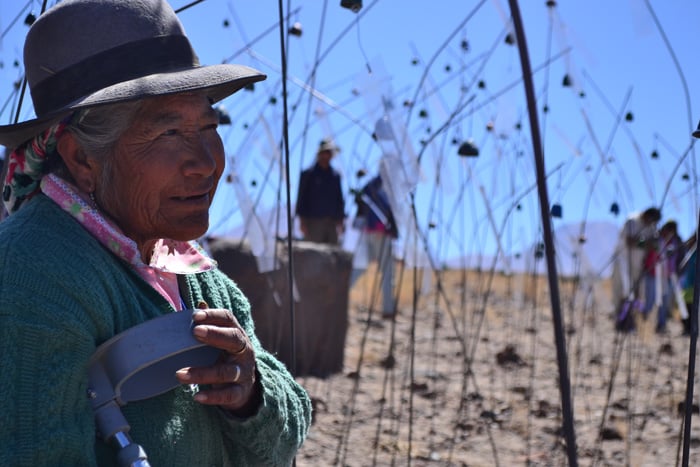 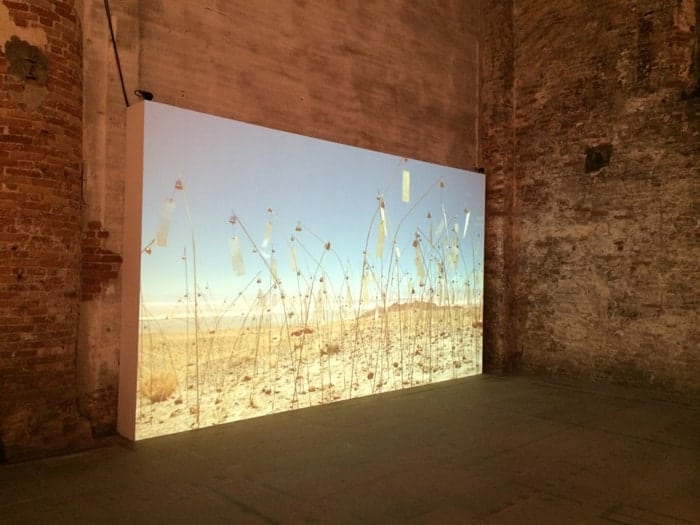 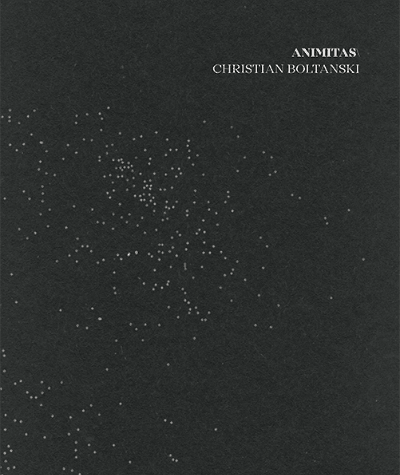