The study of certain species can often serve as a way of understanding the ecological state and processes of a certain place. In the case of Bosque Pehuén (BP), privately protected area managed by Fundación Mar Adentro, two birds that inhabit the area have been classified as indicator species: the Magellanic woodpecker (Campephilus magellanicus) and the rufous-legged owl (Strix rufipes).

Indicator species are those that can be used as indicators of environmental change or population levels, of which the most widely known are the keystone, flagship and umbrella species.

A keystone species is a species that can have a profound impact in its ecosystem if its population size changes. Thus, keystone species play a crucial role in conserving the health and stability of a sector’s biodiversity. The Magellanic woodpecker is considered a keystone species, as the cavities that it builds are occupied by other birds that nest in them. It is also an indicator of old growth forests, as it only inhabits places with very mature trees. In addition, it is classified as an umbrella species as it requires large areas of habitat to sustain their populations.

On the other hand, the rufous-legged owl is a species that functions very well as an indicator of bird biodiversity and endemism. Bosque Pehuén has therefore established monitoring protocols and frequencies for both bird species, for the next 25 years. These measures seek to observe the species’ annual and monthly variations, for which four seasonal campaigns will be carried out to determine the presence and abundance of both birds.

It is worth noting that nesting is a key process in the life cycle of birds. Therefore, understanding their reproductive ecology–that is, the natural conditions that favor or discourage reproductive success–is very important for the management and conservation of birds in a specific territory. Due to this, nests in Bosque Pehuén will also be searched for and monitored.

Likewise, understanding the diets of birds of prey is a good way of understanding their relationship with certain natural phenomena and species from other trophic levels within a forest. An analysis of pellets and bone remains will therefore also be carried out, an extended practice for the study birds of prey diets. These should be carried out at least once a year and observations begin with the identification of nest and resting locations, due to the high probability of finding pellets and bone remains from their prey underneath these spots. 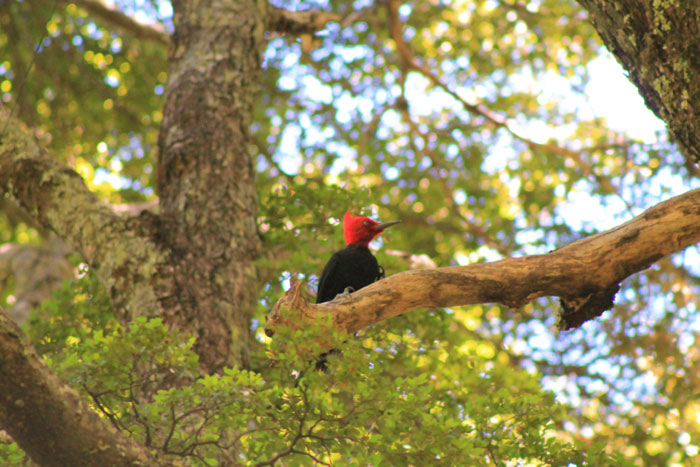 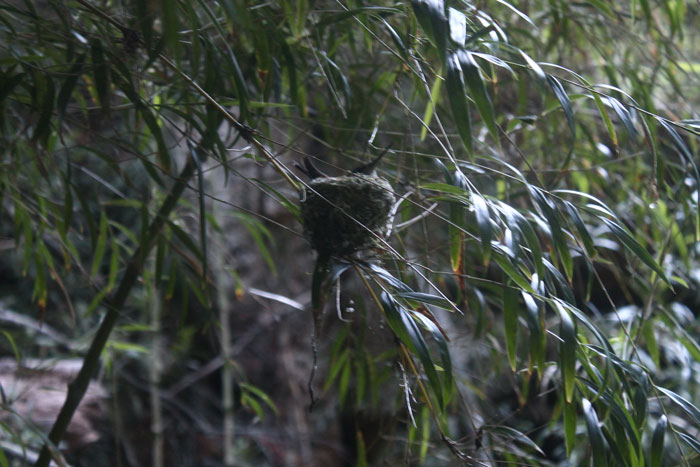 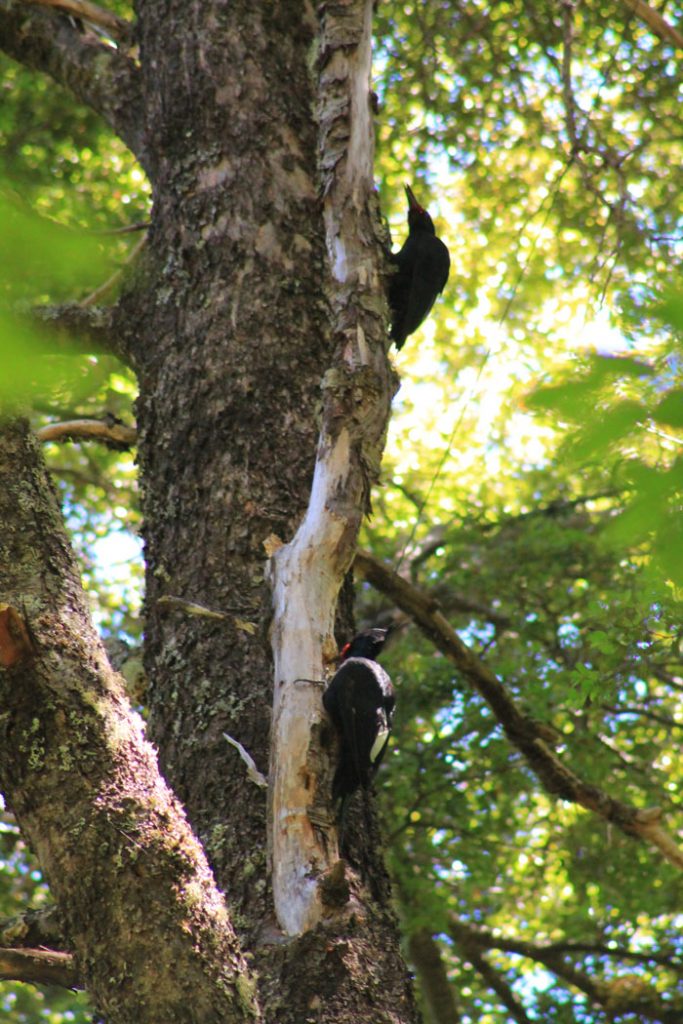 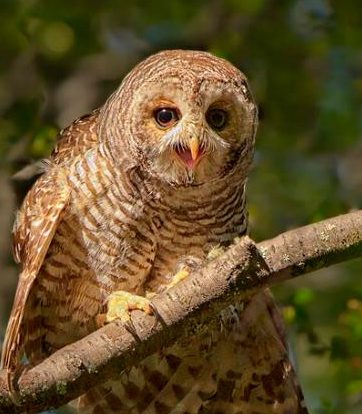