Successful Results of Transformational Practices at IF Blanco Recoleta

A community participation activity that sought to discuss and highlight on the need to address the socio-environmental crisis within the social outbreak of Chile, which included a talk by Ronald Sistek, group reflections, a collaborative artistic exercise and the participation of renowned chilean poet Carlos Cociña. 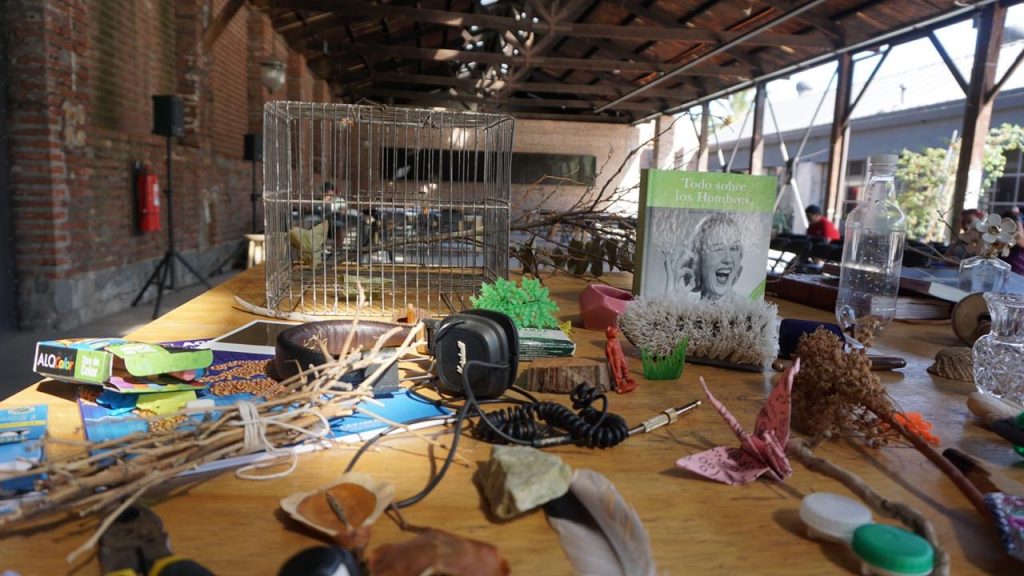 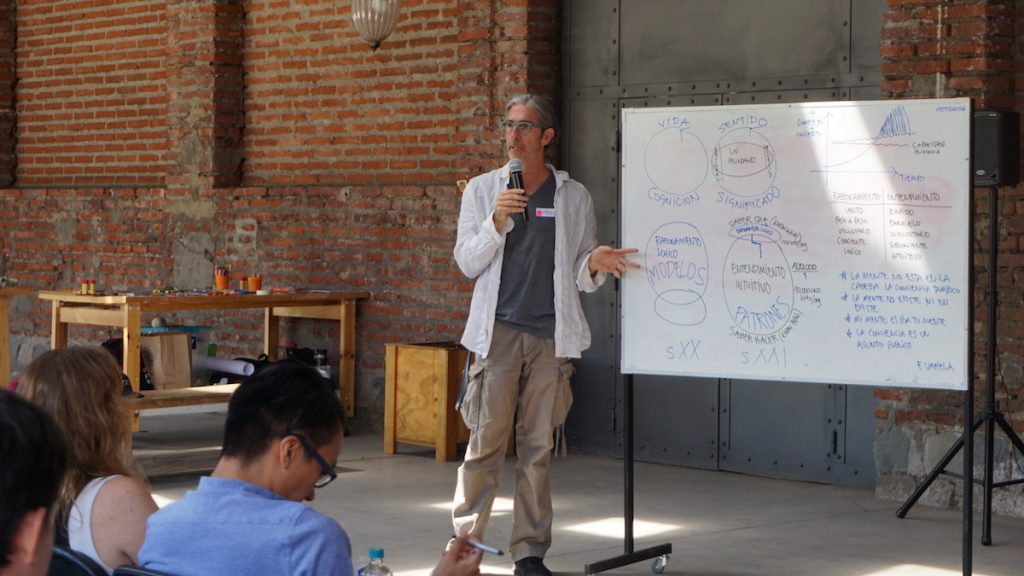 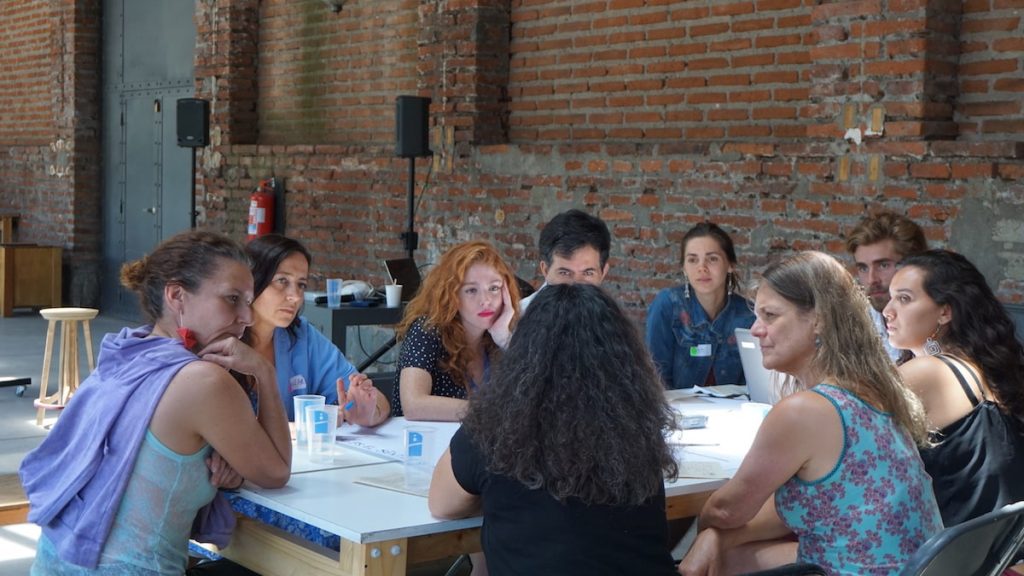 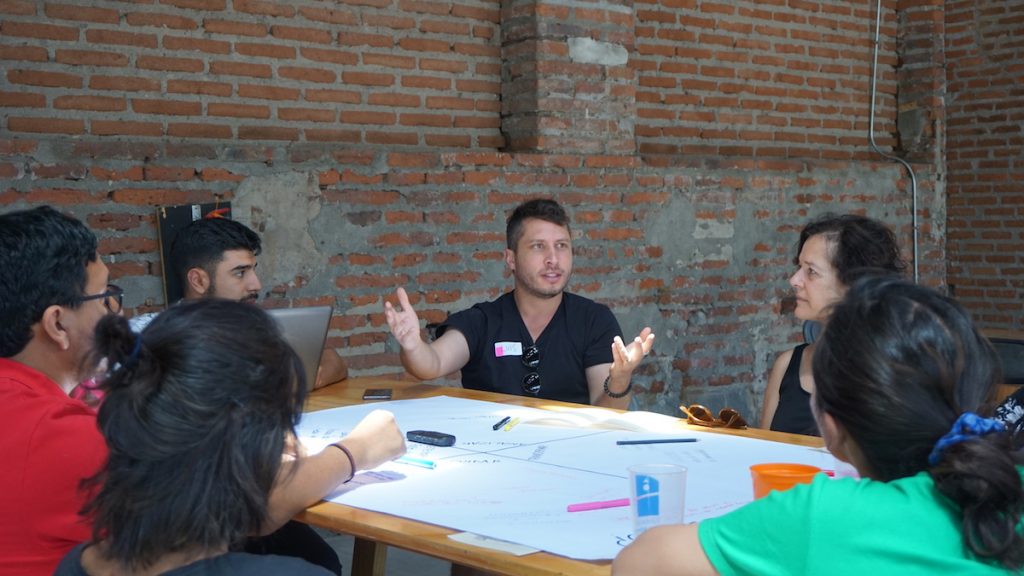 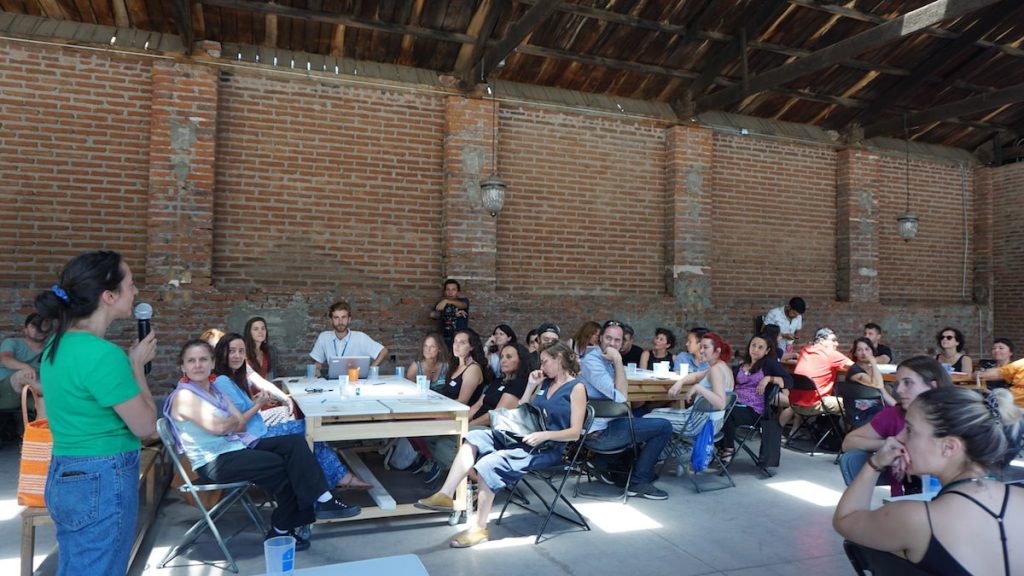 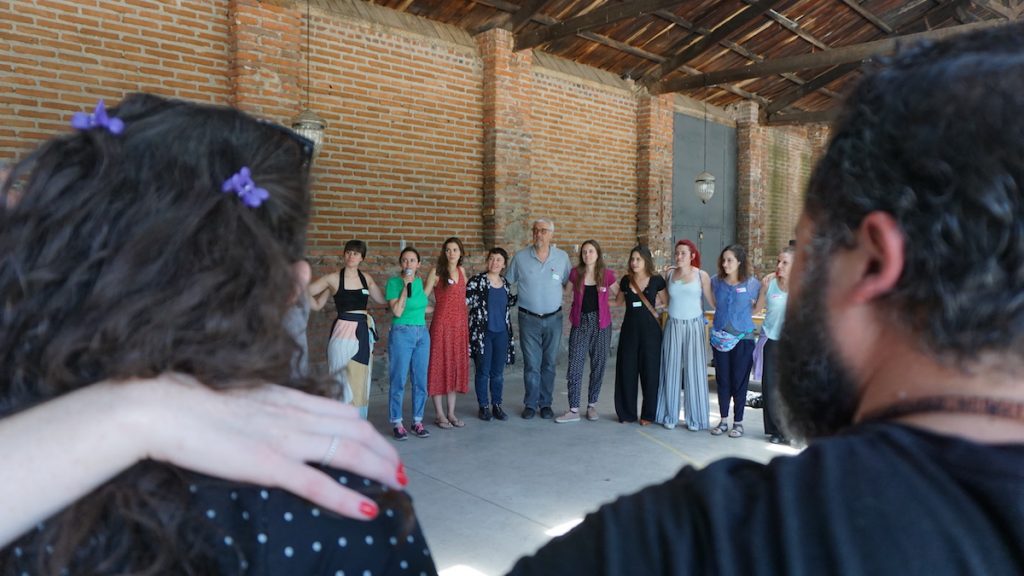 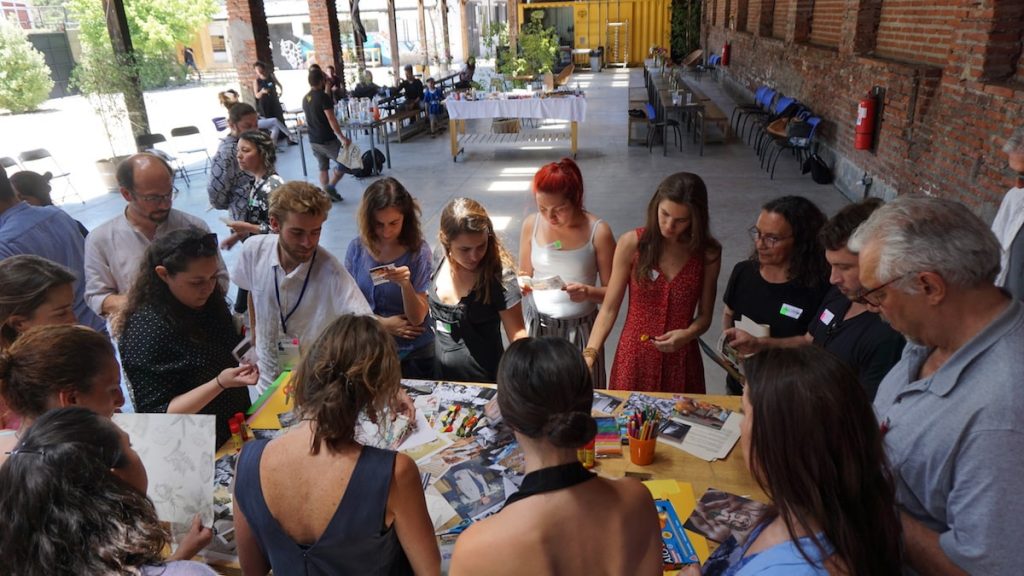 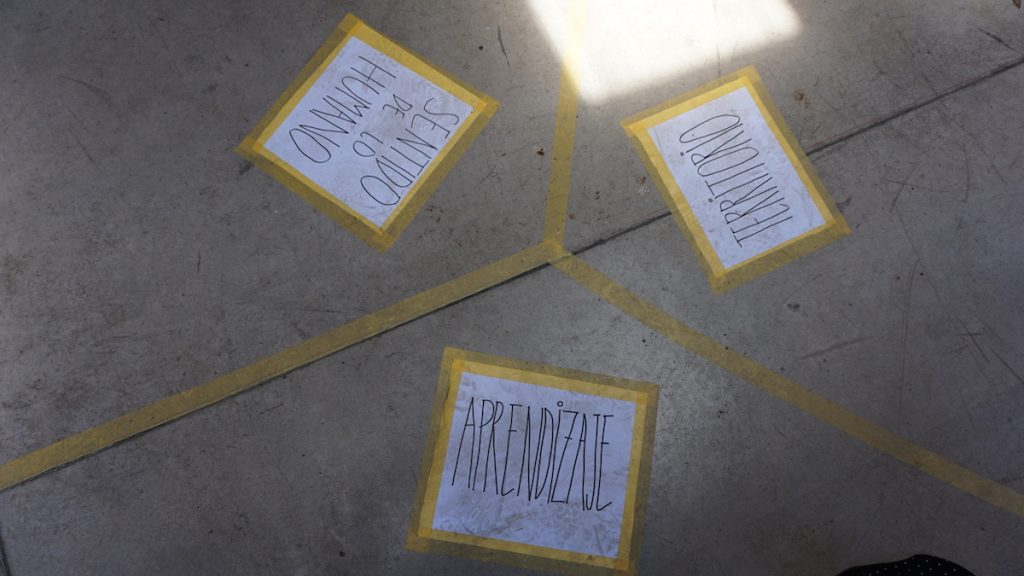 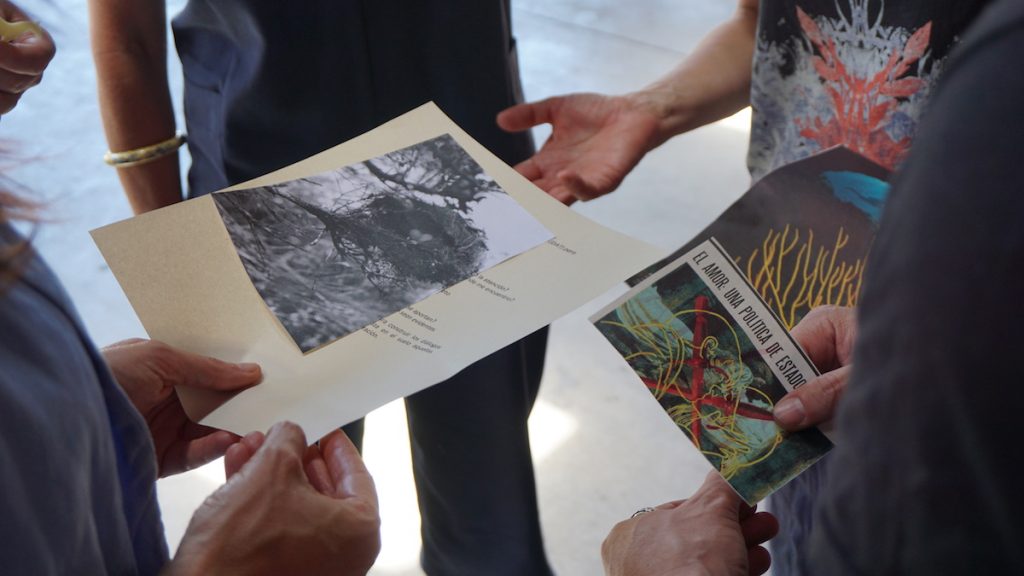 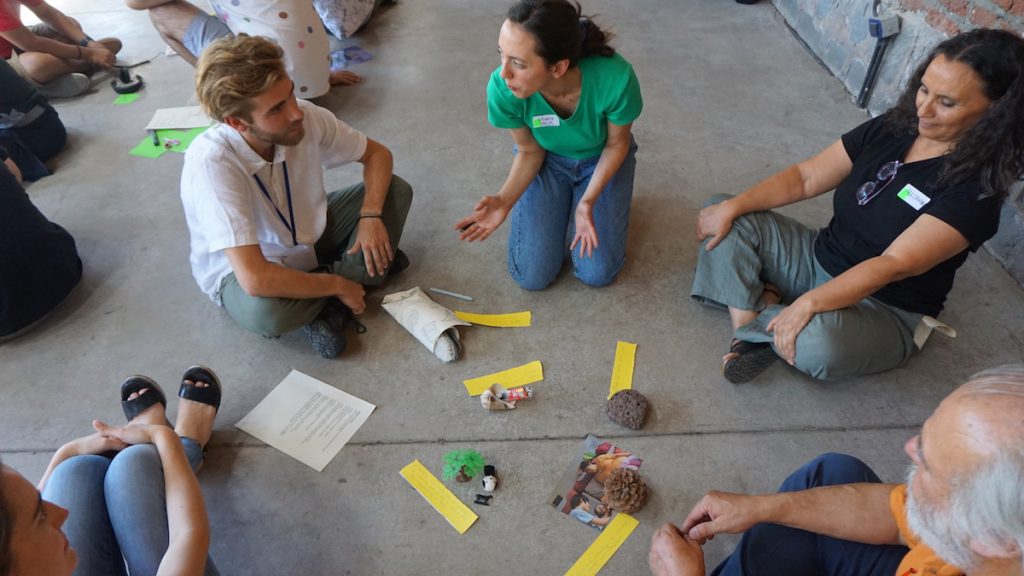 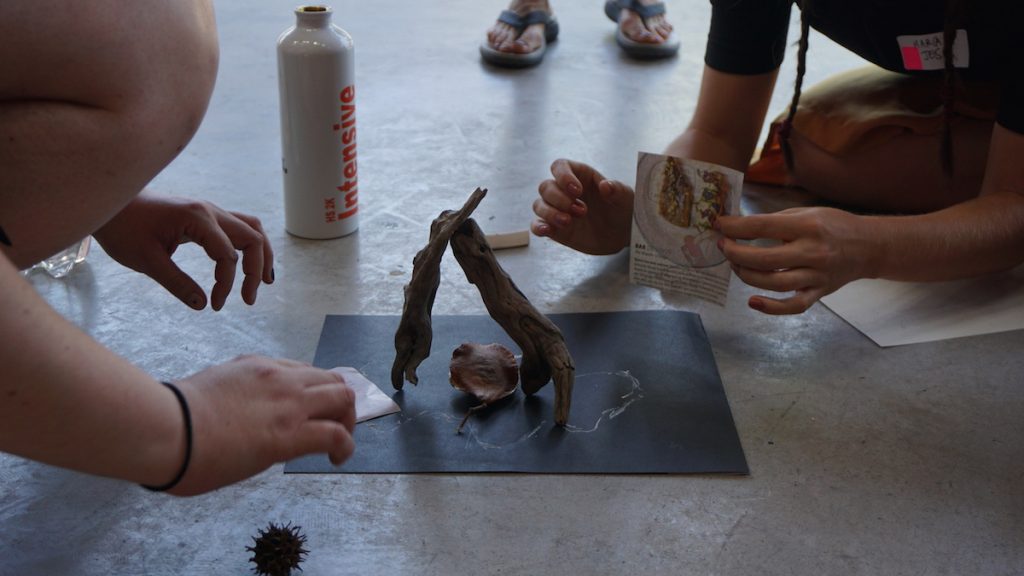 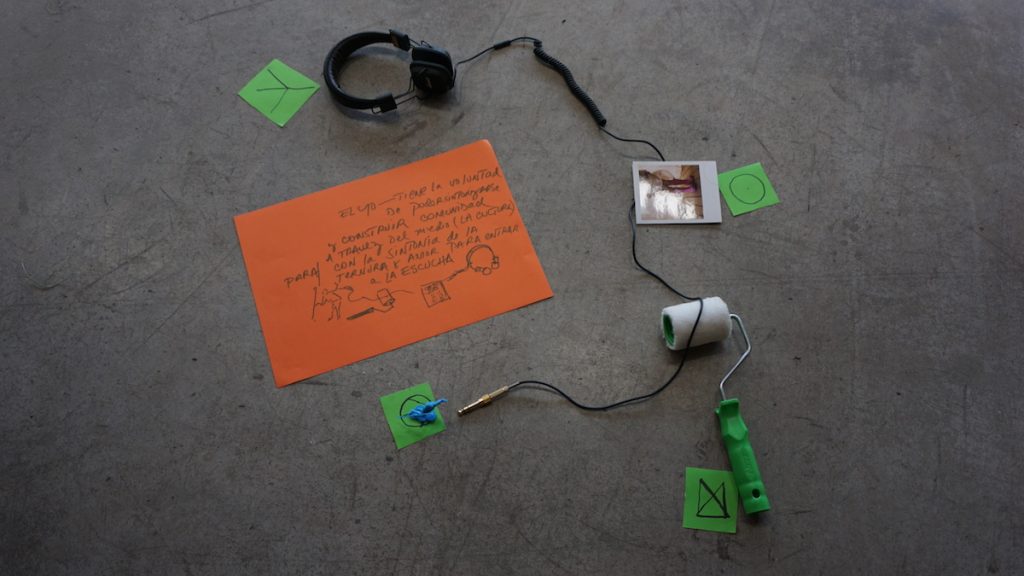 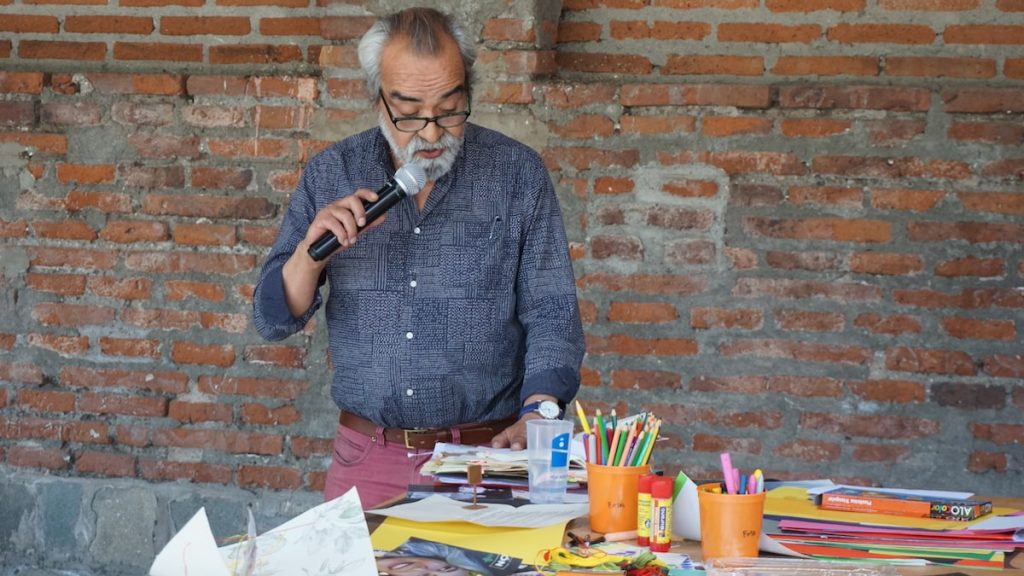 Transformational Practices: A cultural encounter in times of social and environmental crisis, took place on Saturday, December 21 from 10:00am to 2:00pm at IF Blanco Recoleta. The activity gathered almost 60 people, who had the chance to collectively learn and reflect on the current socio-environmental challenges.

The day began with an exercise in pairs led by Ronald Sistek, an expert in transformative learning methodologies for adults and management of regenerative projects. The activity was based on a series of questions for the participants in pairs, which allowed them to connect on a more personal and thoughtful level with  their own stories.

Sistek then continued with a talk on the dual process theory, during which he referred to logical reasoning and intuitive understanding, among other things, emphasizing how we have been exposed to an overvaluation of reason over intuition, when in reality both aspects are present in knowledge.

Work tables were then formed to reflect on a series of three fundamental questions. Two groups discussed the question: What is the meaning of the human spirit? An invitation to observe how they would like to live; the feeling of belonging and an analysis of individualism versus the collective.

Simultaneously, another table reflected on the question How would we like to learn? Based on the premise that this socio-environmental crisis forces us to look for new ways of learning. At the other tables, the question How do we feel part of our territory? was addressed. The group reflections lasted 40 minutes, after which a representative of each team delivered their conclusions during a plenary session.

In addition, an art work session was carried out with various objects that were arranged on a table. Each participant chose an element to work on in groups, and in relation to one of the concepts previously discussed. This way, each group made a piece that was related to the socio-environmental issue, which they then explained to the rest of the groups.

The activity, organized by Fundación Mar Adentro, Fab Lab Santiago, CINNDA, Fábrica de Medios and IF Blanco Recoleta, ended with a session by Carlos Cociña, who recited one of his poems to close the day with a culturally sensitive outlook on the themes explored.