The Creation of Two Natural Sanctuaries has been Approved: Meullín-Puye and Piedra del Viento

Two historical milestones for conservation in Chile, promote respectively by two of our collaborators: Fundación Kreen and Fundación Rompientes.

The Council of Ministers for Sustainability (CMS) approved on August 14th the creation of the Piedra del Viento Coastal Marine Sanctuary, located in the area of the Topocalma and Puertecillo beaches, in the O’Higgins Region and the Meullín-Puye Sanctuary in the Aysén region, one of the most pristine areas of the Chilean Patagonia. 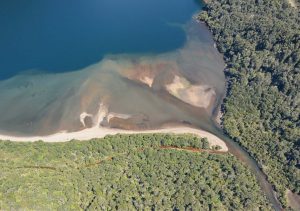 The approval of both sanctuaries is a very important achievement for conservation. Meullín-Puye, an initiative led by Fundación Kreen, is a pristine ecosystem very rich in biodiversity, comprising 24,000 hectares with a great variety of flora and fauna, and which has an intact water network that flows from the glaciers to the sea.

The area has different environments, with areas covered in vegetation, dense old-growth native forests, evergreens, deciduous forest and Andean temperate deciduous scrub, home to 13% of the national representation of Nothofagus Antarctica, commonly called ñirre, is found. It also has native flora, macro-fungi and endemic species, some of which are in danger or in a threat category. 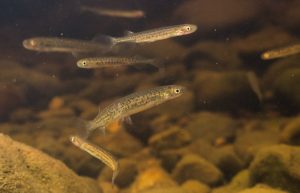 In the Meullín-Puye Sanctuary there are also 28 species of birds and mammals that are in some category of conservation, such as: the black woodpecker, the becacina, the peregrine falcon, the pudú, the huillín, the giant puye and the Darwin frog. Much of its ecosystems are intact from human intervention, which represents a great responsibility for Fundación Kreen and an incredible opportunity to care and protect this nature.

On the other hand, the initiative promoted by Fundación Rompientes–Piedra del Viento– is located in the central Mediterranean area of Chile (poorly represented so far in terms of conservation), incorporating about 4,000 hectares of coastal, marine and terrestrial areas under the official protection of the State. It is the habitat of various endemic and endangered species, as well as a resting area, refuge and reproduction area for coastal and aquatic birds. The Topocalma Wetland stands out, where there is a presence of fauna and birds in conservation category, and because it has nesting and resting places for migratory birds.

For the first time in Chile, this Sanctuary also considers the protection of wave breaks suitable for surfing and other water sports, particularly those located in the Puertecillo and Topocalma beaches. It also seeks to conserve the traditional ecological knowledge of algae harvesting practices, a practice which dates back to 300 years.

“This sanctuary represents a significant effort to add value to an area that is scarcely represented in terms of conservation in the country,” explains Juan Buttazzoni, one of the directors of Fundación Rompientes, institution that has been working for more than three years to promote the creation of this Coastal Marine Sanctuary.

Felipe Rodríguez, also director of Fundación Rompientes, explains that the main objective is to promote the conservation of marine ecosystems, essential for the livelihood of the coastal and local communities in the area. “The declaration of a Coastal Marine Sanctuary is only the first step to recognize the invaluable characteristics of this place, where the plan is to conserve biodiversity and promote sustainable development,” he says.

This initiative was promoted due to the support of the fishermen unions, local communities and Fundación Rompientes, which has been supported by Marine Conservation Institute, Patagonia, Save the Waves Coalition, Fundación Mar Adentro and the Chilean Ministry of the Environment (Division of Natural Resources and Biodiversity, and the Department of Protected Areas). 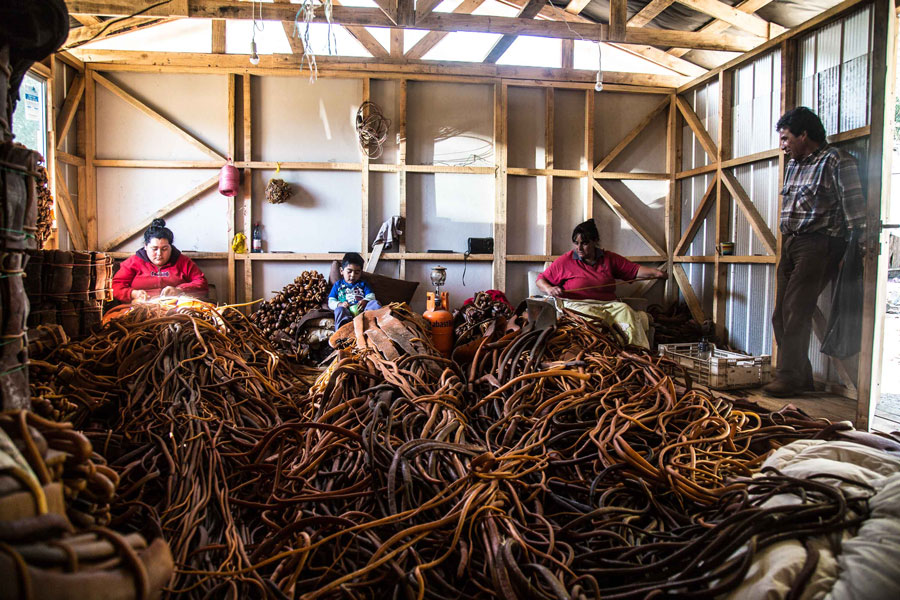 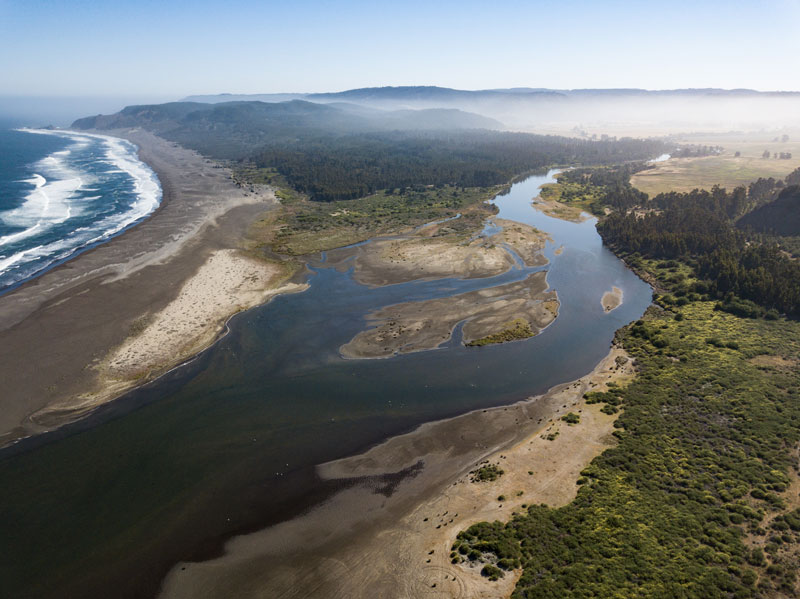 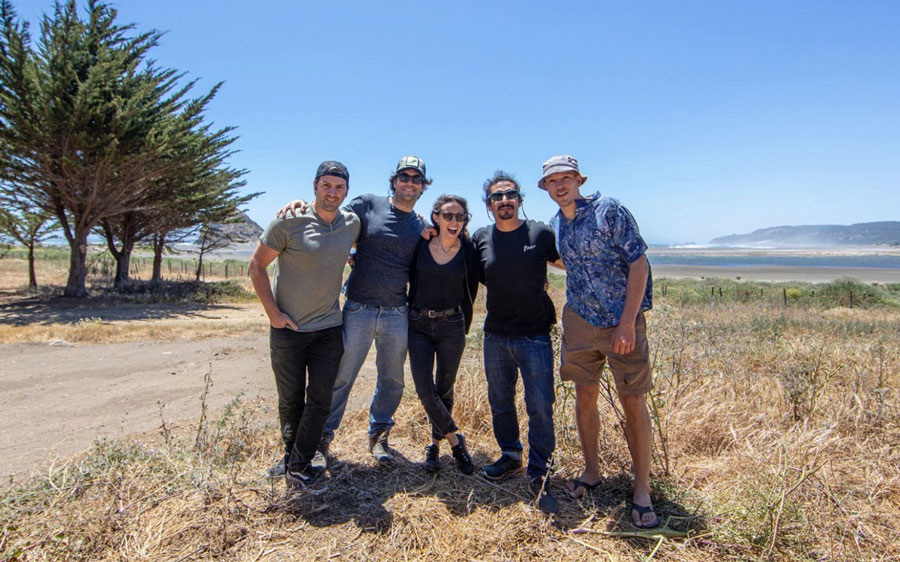 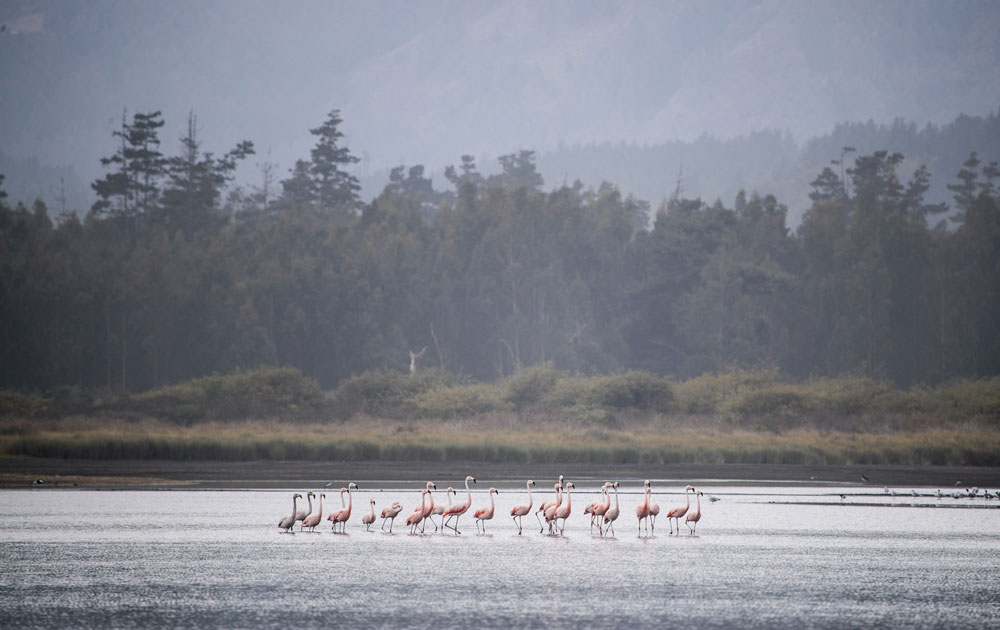 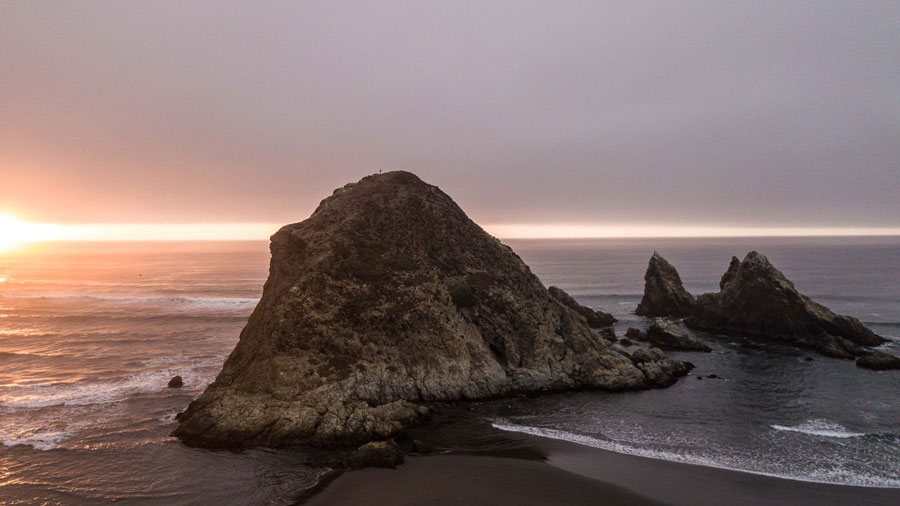