Biomaterials for Societies of the Future 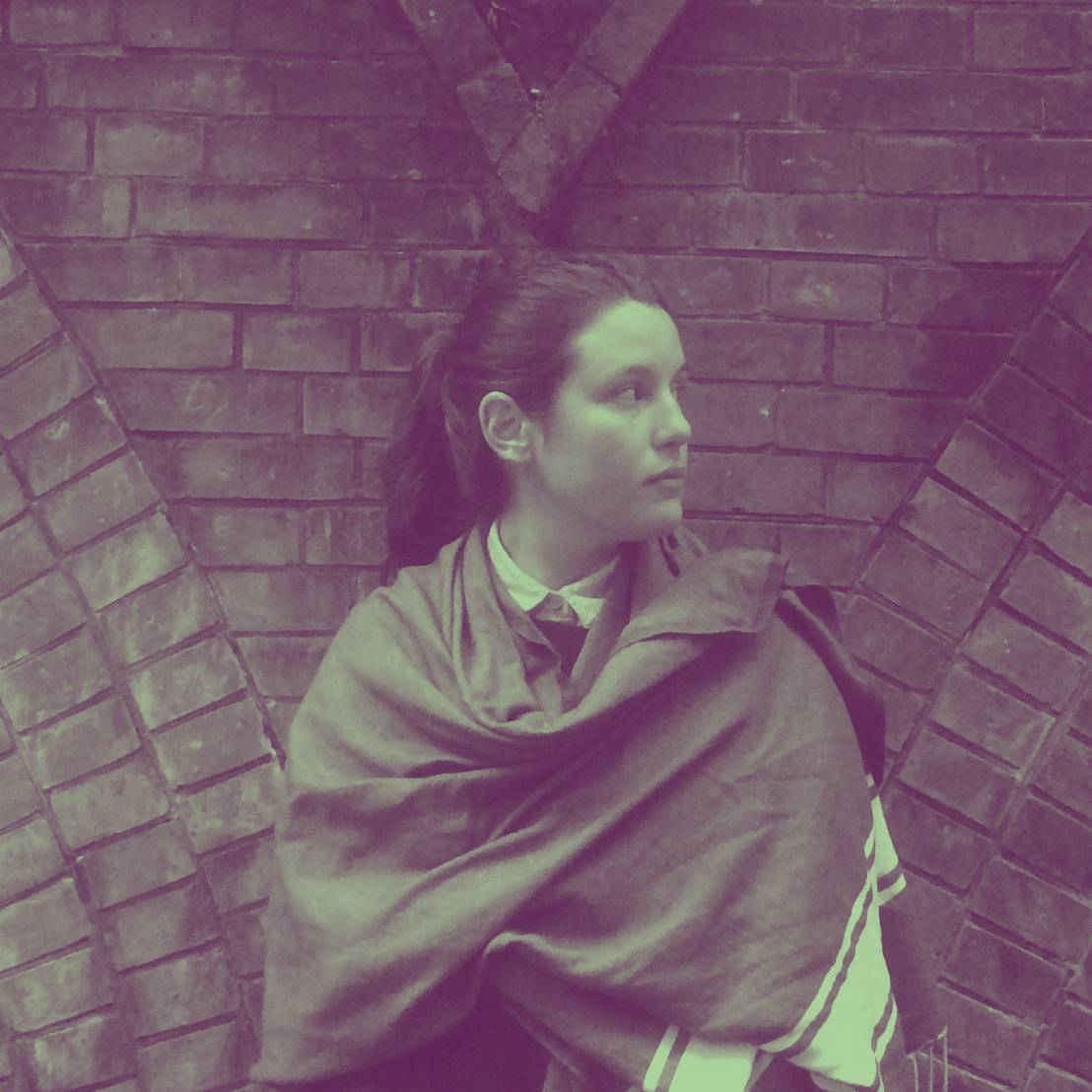 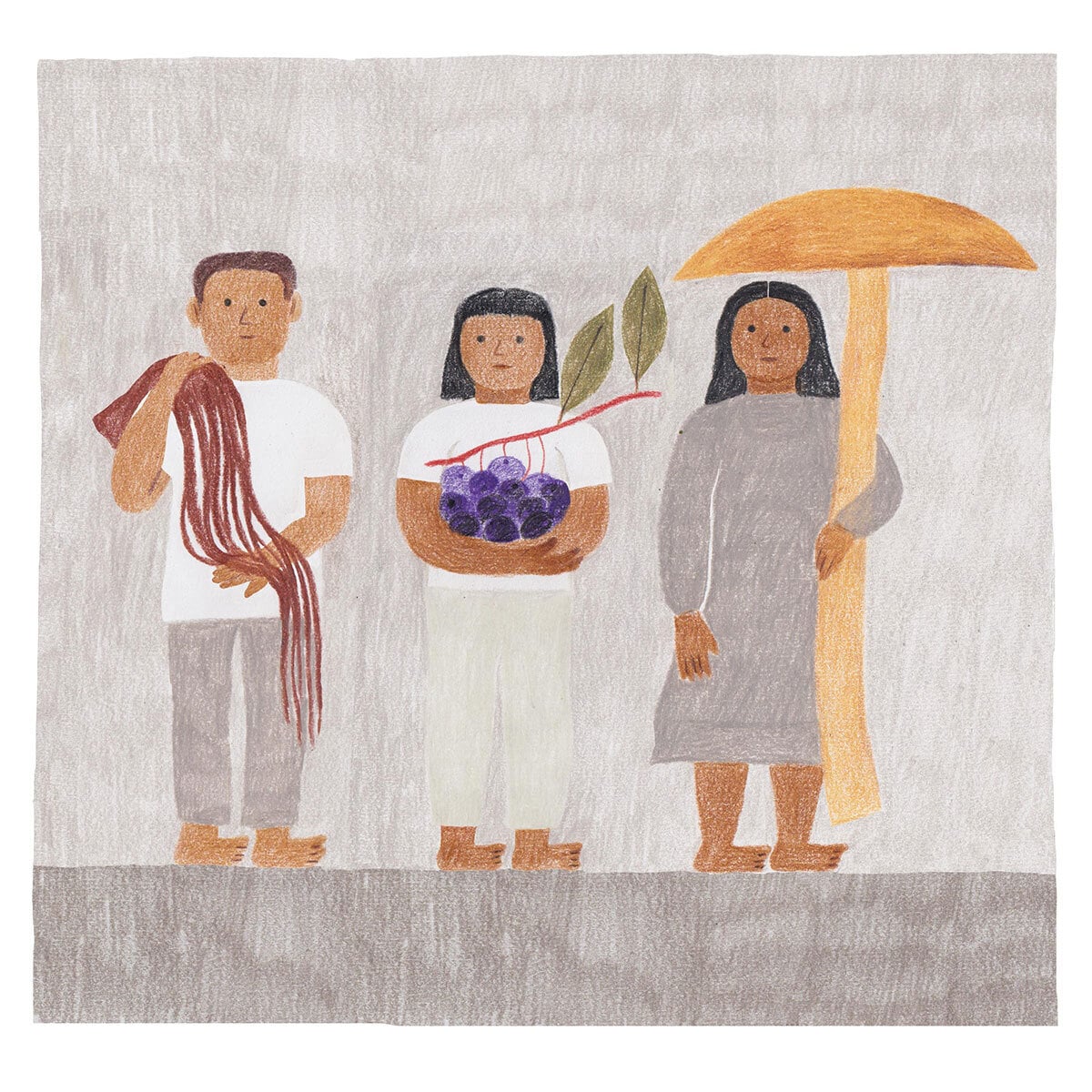 The instability that the current pandemic has produced over global economic logics as well as political and power structures, has emphasized the existing breakdown in how we relate to and connect with nature. A nature caricatured as an image of contemplation –a kind of postcard– increasingly alienated from our society and culture, and always in the hands of productivity.

Today, the future appears adverse in the context of environmental urgency, considering that we live in an efficiently homogenized society associated to a culture of the disposable. Objects and materials are completely unrelated to the impact of their production, distribution and consumption process, where individual and collective efforts of agency are minimized by the impact of large economic groups on political actions against the environmental crisis.

In this scenario, making biomaterials and biofabrication visible becomes absolutely relevant. Not only for their biodegradability and compostability properties and their positive contribution to the environment, but also because they constitute a strategic tool that can be used to discuss and build the bases for a transformation towards a new culture, a biomaterial culture. To conceive this culture becomes a micropolitical act that seeks to question and modify experimentation and material production structures to generate a contextualized, heterogeneous, and diverse material palette with protected designation of origin.

In LABVA (a biomaterial laboratory based in Valdivia, Chile) we develop a biomaterial culture that allows us to rediscover our natural diversity and the territory-community relation; a culture where a territory’s material autonomy is consolidated through the exploration of new honest sources that allow one to identify the presence of natural abundance as well as residues from anthropogenic processes that can be susceptible to biofabrication. A culture where it is possible to generate sovereignty in communities, reviving the ability to understand and respect the availability, seasonality and an ecosystem’s natural resources carrying capacity; and demanding transparency in production and manufacturing cycle information to modify the logic of distribution and consumption to one that favors locality. In short, to create local biomaterials loaded with relevant content of its territory and communities, as an alternative to the current logic of market globalization.

We are interested in creating biomaterials that seek to resignify ancestral cultures and their trades, learning and perfecting the art of working with matter, from original techniques and artisan scales; from an emotionality and significance, that may allow us to appreciate the singularities and heterogeneities as something valuable and not as a disadvantage within a context of industrial standardization. Therefore,  advancing through all stages associated with development and improvement of techniques that allow us to develop knowledge that is appropriate to the characteristics and function of each of the biomaterials.

This biomaterial culture must be capable of empowering the people, transform citizenry into a key piece of agency in the face of the climate crisis and indiscriminate consumption, and shape conscious and active citizens around the slow movement that encourages cultivating (GIY) and cooking materials (CIY), for as to democratize biomaterial production.

At LABVA we dream of creating a new society of biofabricators, organic farmers, biomaterial chefs, a society made up of conscious citizens aware of their impact on the planet, who value and enhance local and circular economies. We dream of leaving aside the ego –the drive of our current culture– of the immortalization of the human species through a constructed work. In return, we dream of building a constantly changing environment, marked by temporality and cycles, in constant search for balance with nature. We dream that our descendants remember us as the era of biomaterials where a civilization that nurtured the planet in its decline was born. Welcome to the revolution.

The future will be biomaterial or it will not be.

María José Besoain, co-founder of Laboratorio de Biomateriales de Valdivia (LABVA) is an architect, Master in Landscape from the Pontificia Universidad Católica de Chile and holds a certificate in Geography from the Universidad de Chile. Her work explores the concepts of landscape, territory and scientific dissemination, with a recent shift in biofabrication through a design methodology inspired by biodiversity. Her work at Labva is centered on creating biomaterials with a protected designation of origin.