Algae, with a capital A 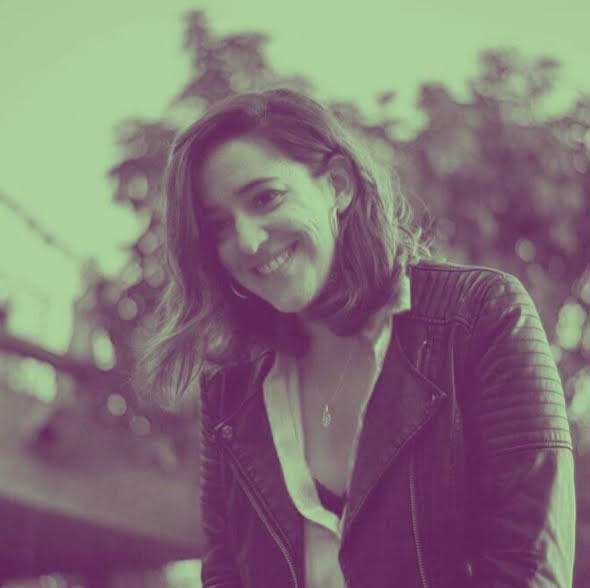 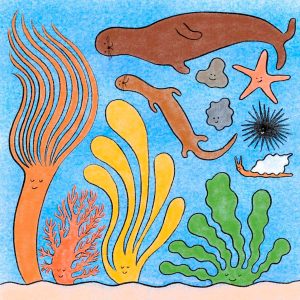 Algae constitute an entire world in and of themselves and are a group of plants that live in water. They are thalophytes, that is, they have a thallus in which roots, stem, or leaves are not differentiated, and can be made up of a single cell or a set of cells arranged in the form of a filament or sheet. They generate more than half of the oxygen of the entire planet and are essential to life due to their unique role in the development of marine ecosystems, one of the most diverse and dynamic habitats on the planet, ecologically speaking.

Only in Chile there are more than 400 types of Algae, a third of them are endemic and edible. They have enough nutritional and nutraceutical properties –they contain more calcium than milk as well as antioxidant, anti-inflammatory properties, and vitamins–, to perfectly replace animal protein.

Algae allow the colonization of other Algae and species such as sea urchins, limpets and snails. The presence of these organisms attracts other predatory species such as abalone and starfish and, moving up the trophic chain, mammals such as sea lions and marine otters, which feed on species associated with kelp forests. Furthermore, they are a refuge against predation and deep sea currents as well as settlement areas for fish to lay their eggs and rear their newly hatched fry. This biological relevance a few years ago was foreign to me. I didn’t really know what Algae were, how they grew, how many there were. Was there more than one type? Were they flowers? Were they plants? Were they from the sea or was the sea theirs? I began to observe them, to look for them, to think about them, to research more on them and even to obsess over them.

From these questions I created, in 2015, Munani, Comamos Algas (Munani, Let’s Eat Algae) a social innovation food initiative that seeks to create products from endemic algae of Chile considering fair trade and responsible fishing alliances together with groups of algae collectors, fishermen, divers and shellfish fishermen across different coastal communities of the country. In Munani, we seek to change the culture of food and the stigmas that exist regarding Algae as well as change the extractivist culture that currently exists towards a culture of cultivation that does not consider conservation. We understand that Algae is a renewable resource and we work attentively and consciously to these cycles. We seek to redefine the value of endemic Algae in Chile, understanding them under three visions: Algae as food and its nutritional value, Algae as culture, and Algae as sustenance for communities. As Marije Vogelzang declares, “let’s use food to make people aware of their senses.”

Food shapes us, shapes our bodies, shapes how we think, shapes our ways and our emotions. Let’s demolish myths, distort our thoughts regarding what has been imposed on us or what we have inherited without asking further. There are foods like Algae that were formerly consumed and that have been lost over time whether it be because they have been associated with something that is “bad” or simply from the ignorance of not knowing how to prepare them or where to find them.

For many years, Algae were the dietary basis of many indigenous peoples due to their nutritional properties and easy access. They are considered a fundamental aspect for many of the ancestral cultures of the different territories of Chile; from the Lafkenche communities, to the Changos and Yámanas, the modest and the simple. They have been around before everything else and will live perhaps for even longer than humanity. They signify resilience and simplicity, but also constitute the despised, the humble, and the powerful. This is how Raúl Zurita interprets them, “when everything is over, perhaps these algae will remain, they will survive the swells, centuries and dreams. They will endure the powerful and stubborn at heart.”

These ancient origins continue to this day, generation after generation. Those who work around them, with them and for them, are the descendants of these indigenous peoples, and like the Algae, they are the humble and the resilient, the invisible and the providers. They are hard-working and supportive women, they are hard-working fishermen, who carry more years in their bodies than their true age. They provide us and give us sustenance, they make this resource a profession, they help keep this treasure alive.

In Chile there are kelp-collector associations throughout the country, yet it is a system of informal and poorly paid work that is on its way to a possible extinction. Some of these groups are more mature, others less, some more organized than others, some more political, others conflictive. However, they all coexist around their dependence on the sea and its resources. These people of the sea are the ones who know best about Algae: how to cultivate them, how to extract them, where to find them, how to prepare them, how to worship them, as they have been their companions through thick and thin. Unfortunately, today we live under the shadow of an extractivist culture that seeks to place this resource in other markets without any added value, devaluing the work of those in the first step of the working chain and that of our Algae.

In Munani, we seek to empower these kelp collecting communities, offering them opportunities and improvements, professionalizing the sector through better profits, and valuing these invisible faces over time; demonstrating their work and their struggle so that this trade does not disappear, as it has happened in other parts of the world. There is a need to transform customary patterns of behavior towards the sea and its communities, which are no longer adequate to face the present and future situation. I look forward to this change, to give rise to a new growth opportunity.

I think it is time to incorporate Algae in our life, in our conception, in our diet. Let’s get closer to them. Let’s make them part of our life, of our knowledge, of our observation. Let’s give it today the importance they have historically had, the importance they deserve, as well as the sea and its faithful collectors. I hope that starting today, we will write “Algae” more times and with the “A” like this, as you are reading, in capital letters.

Javiera Gutierrez Alfaro. Strategic designer, founder and director of Munani Alimentos, a social food innovation company that promotes the responsible consumption of endemic algae in Chile and that works in alliance with groups of kelp-collectors from various coastal communities across the entire country. Javiera also currently teaches Design and Innovation Methodologies as well as a course on Entrepreneurship and Leadership at the Universidad del Desarrollo and Universidad Andrés Bello in Santiago, Chile.

The illustration of this column has been made by Valentina Silva